Presentation on theme: "Do Now How can two countries with similar histories move in very different directions today?"— Presentation transcript:

1 Do Now How can two countries with similar histories move in very different directions today?

3 The People 1. Like Japan, Korea is Homogeneous 2. Koreans trace their origins to early peoples from northern China & central Asia

4 Density and Distribution 1. 2/3 of Korean population live in rapidly growing cities, Seoul, South Korean & P’yongyang North Korea 2. Politics has affected migration on the Korean Peninsula 3. To escape communism many people fled North Korea to South Korea or to other countries

5 Density and Distribution 4. North and South Korea divided by the Demilitarized zone. – DMZ was established after the Korean war, along with peace treaty 5. In 2009 North Korea nullified all military &political agreements with South Korea 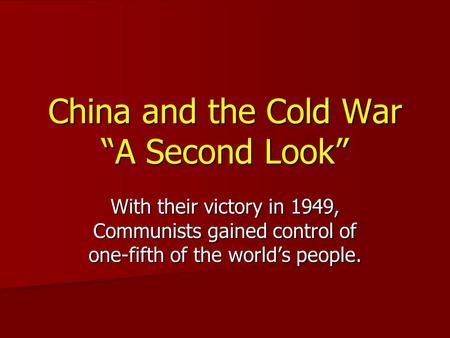 China and the Cold War “A Second Look” With their victory in 1949, Communists gained control of one-fifth of the world’s people. 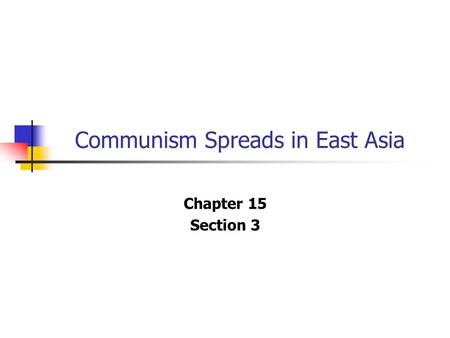 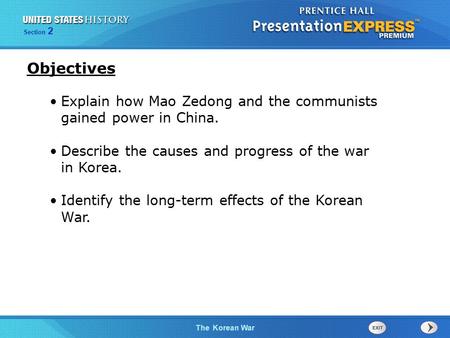 The Cold War BeginsThe Korean War Section 2 Explain how Mao Zedong and the communists gained power in China. Describe the causes and progress of the war. 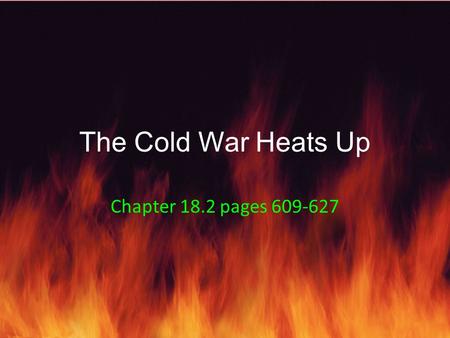 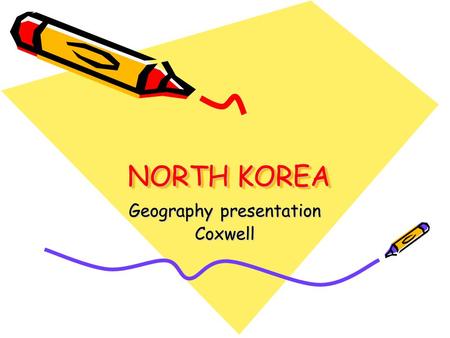 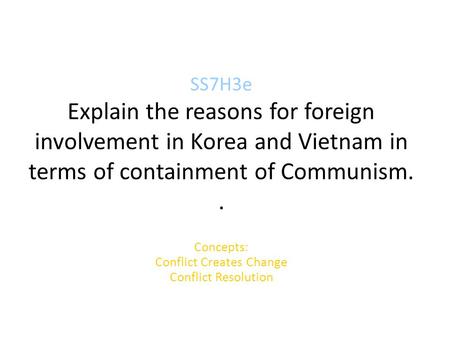 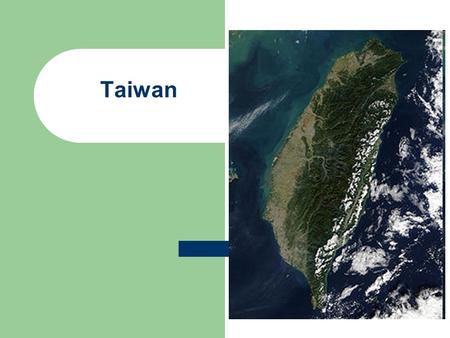 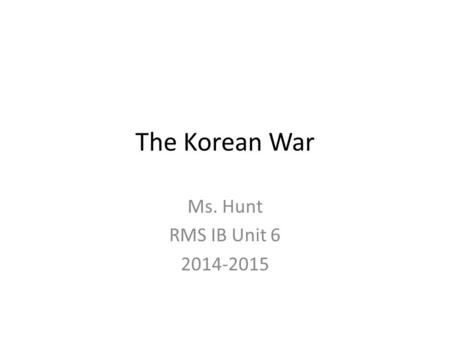 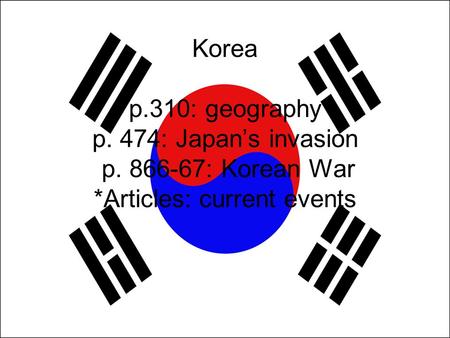 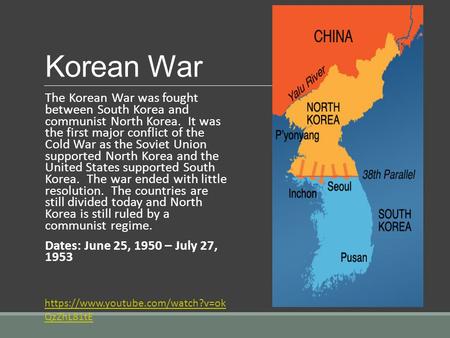 Korean War The Korean War was fought between South Korea and communist North Korea. It was the first major conflict of the Cold War as the Soviet. 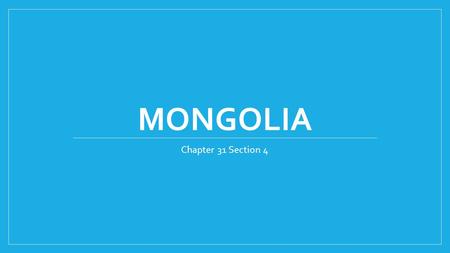 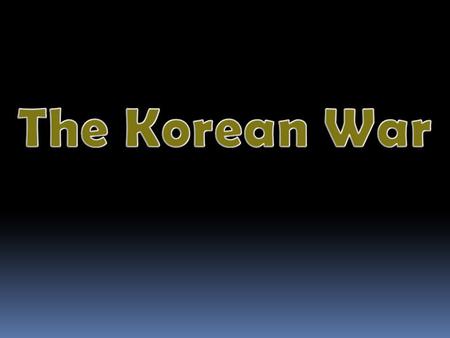 Why do you think the Korean War is sometimes referred to as the Forgotten War? 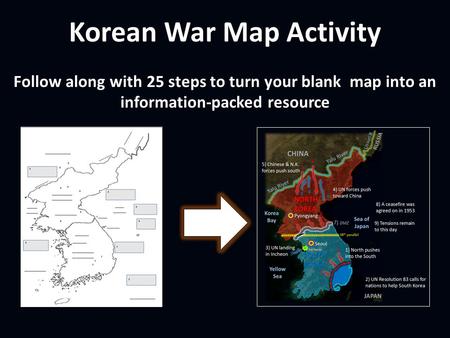 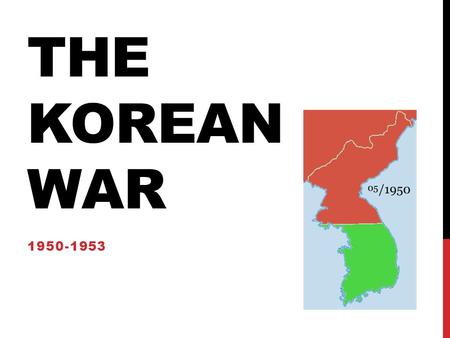 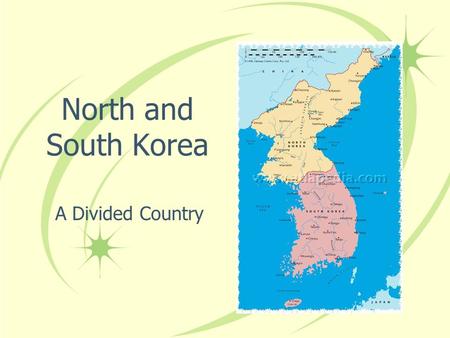 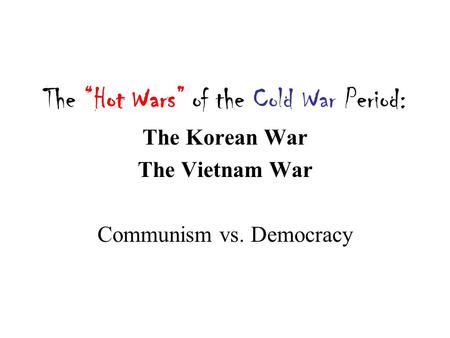 The “Hot Wars” of the Cold War Period: The Korean War The Vietnam War Communism vs. Democracy. 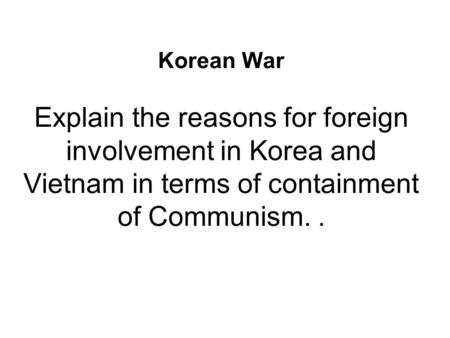 Korean War Explain the reasons for foreign involvement in Korea and Vietnam in terms of containment of Communism. . 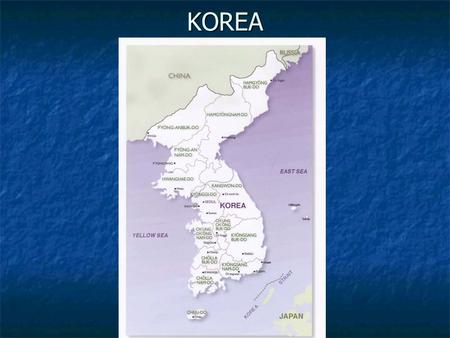