10 Virus size Approximately 100 to 1000 fold smaller than the cells they infect Size generally from 10 nm to 500 nm The smallest viruses contain very little nucleic acid, perhaps as little as 10 genes

12 Viral Genome Structure of viral genome is unusual
Contain only single type of nucleic acid- DNA or RNA DNA may be linear or circular, either double-stranded or single-stranded RNA is usually single-stranded

15 Bacteriophage Virus that infects bacteria Excellent model
for other bacteria

17 Replication of lytic phages
Phage nucleic acid enters the bacterium and capsid remains outside Nucleic acid replicated along with phage proteins Many virions are formed Phages exit by bursting the cell Phages that go through this life cycle are called virulent Virulent: has the ability to overcome host defenses and cause disease

20 Lysogenic Infection The viral DNA is incorporated into the host genome
Each time the host chromosomes replicated and split into new cells, so is the viral DNA Phage may excise itself from the chromosome and later and revert to lytic growth

22 Host range of phages Host range: number of different bacteria that a particular phage can infect Two factors determine the host range of a phage: Phage must be able to attach to receptors on host cell surface The restriction modification system of the host cell

23 Receptors on bacterial surface
Receptors vary in chemical structure and location Receptors are usually on cell wall, although a few phages attach to pili or flagella Receptor sites can be modified, thereby creating a resistant cell Some temperate phages can alter the cell surface, an example of lysogenic conversion As a result receptor no longer available Thus, prophage protects it’s host and, in turn, is able to keep replicating inside of it

28 Entry of Animal Viruses into their Host Cells

33 Latent Viral Infections
When acute infection followed by symptomless period and then reactivation of disease Symptoms of the initial and reactivated diseases may differ Provirus: latent form of virus in which viral DNA incorporated into host DNA

41 Viral-Induced Tumors Proto-oncogenes- normally occurring genes
They can be converted to oncogenes by: radiation chemical carcinogens DNA damage Viruses Oncogenes then cause tumors

44 Prions Proteinaceous infectious agents
Contain only protein, no nucleic acid Linked to number of fatal diseases in humans and animals Obligate intracellular parasite How does it replicate if no nucleic acid? Prion protein converts host protein to prion protein

46 Prions Cannot be killed by UV light or nucleases, can be killed by proteases and heat Usually cannot be transmitted across species 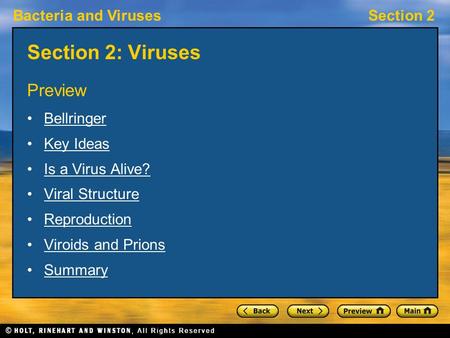 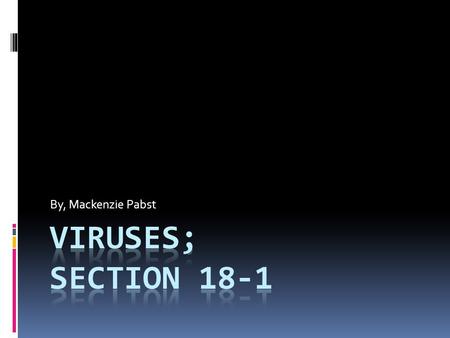 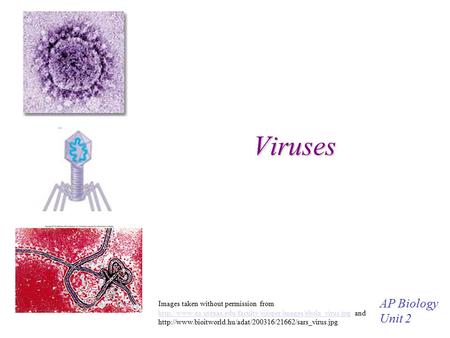 Viruses AP Biology Unit 2 Images taken without permission from and 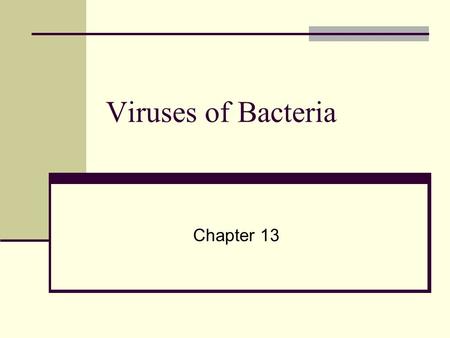 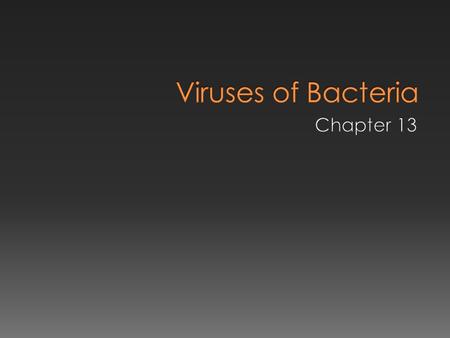 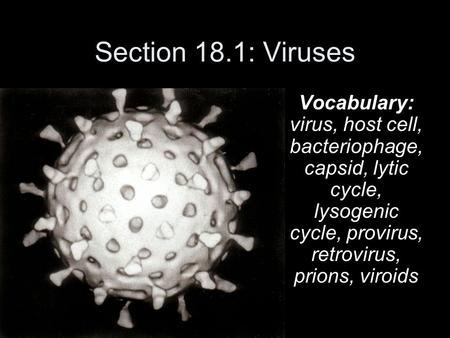 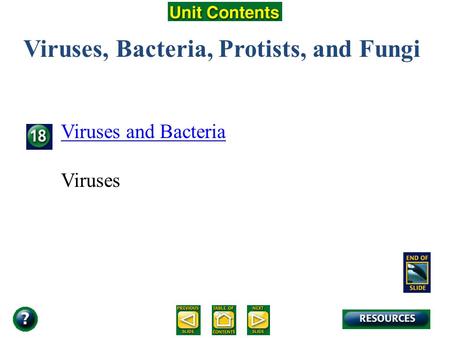 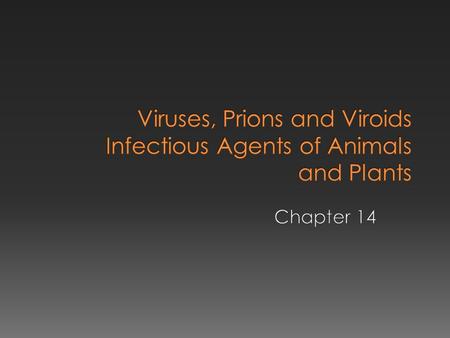 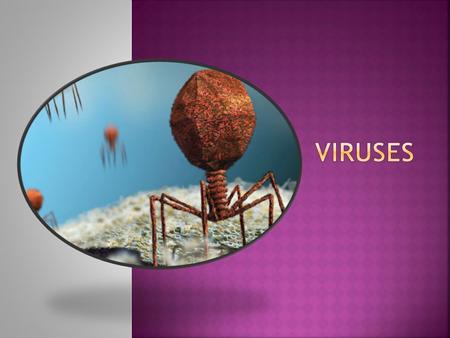 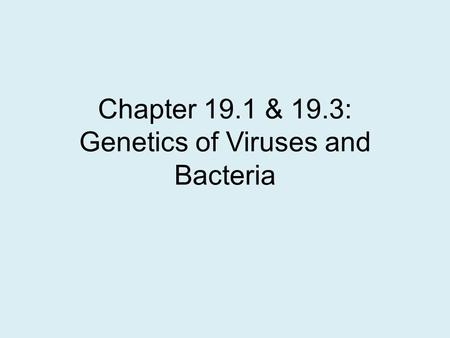 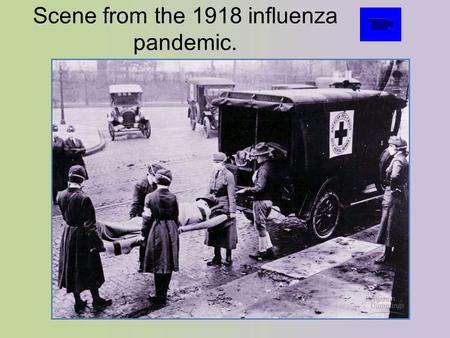 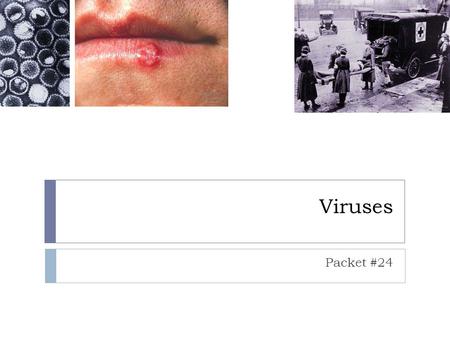 Viruses Packet #24. Introduction  A virus, or virion, is a tiny particle consisting of DNA or RNA surrounded by a protein coat called a capsid.  Viruses. 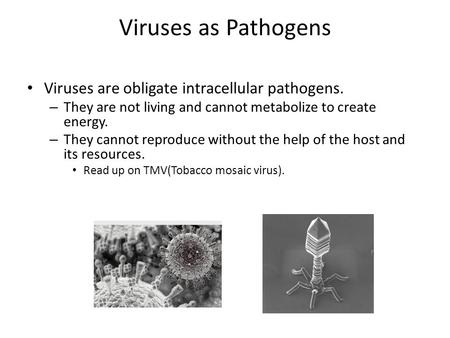 Viruses as Pathogens Viruses are obligate intracellular pathogens. – They are not living and cannot metabolize to create energy. – They cannot reproduce. 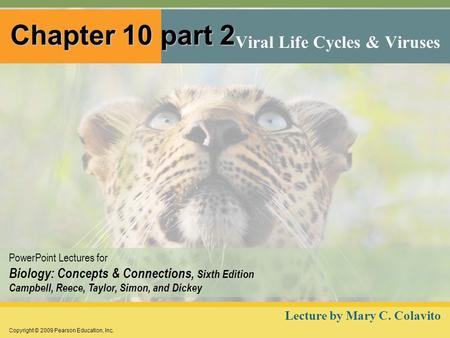