2 Mexico’s Culture Language Most Mexicans speak Spanish Religion
Most Mexicans are Roman Catholic, as are most people in Latin America. This gives them common traditions, customs, and holidays.

5 Mexico’s Culture Ethnic Groups
The mestizos are the largest ethnic group in Mexico today (60%). Mestizos = people of mixed Native American and Spanish ancestry The Native Americans still make up a large part of the Mexican population as well (30%).

6 Mexican Culture Literacy
Illiteracy has been a big problem for many years (not being able to read and write). Many people are moving to urban areas, where jobs require the ability to read and write. Higher paying jobs require the ability to read and write, so if a large number of people can’t read or write, this directly affects the economy. The Mexican government is working to improve literacy by encouraging kids to stay in school Businesses encourage their employees to continue their education. Mexico’s literacy rate: 91%

8 Mexico’s Government Mexico’s government is a federal republic
Which means it has state governments and a national government that work together (like ours!) Mexico has 31 states Unlike the U.S., Mexicans are required by law to vote once they turn 18. Who do they vote for????

10 Mexico’s Economy Mexico has a free market economy.
Mexico’s economy is dominated by industry (some modern, some outdated) and agriculture. NAFTA: North American Free Trade Agreement Started in 1994; eliminated trade tariffs between Mexico, U.S., and Canada. Since NAFTA, Mexican trade with the U.S. has almost doubled, and many new markets (businesses) have successfully opened.

15 High Crime Rate The crime rate in Mexico is much higher than the US.
Many are poor and have little education so they turn to crime for income. The drug trade and gangs have become powerful in Mexico. Illegal immigration, drug trafficking, and gangs spill over and affect the US across the border and even into Georgia.

18 How do these problems affect the US?
Pollution: Air Approximately 40% of the US’s air pollution is caused by Mexico and Asia. Water The US shares coastlines, oceans, gulfs, and rivers with Mexico. The run-off from the deforestation of the land and pollution from industries and sewage are also shared. Our pollution and run-off also affects Mexico.

19 How do these problems affect the US?
Illegal Immigration to the USA Because of the lack of jobs and low wages in Mexico, There are approximately 3 million illegal Mexican immigrants in the US. There are another 8.5 million Mexicans born in the US. Mexicans send $6-8 Billion back to families in Mexico each year.

20 How do these problems affect the US?
The crime rate in Mexico is much higher than the US. Many are poor and have little education so they turn to crime for income. The drug trade and gangs have become powerful in Mexico. Illegal immigration, drug trafficking, and gangs spill over and affect the US across the border and even into Georgia. 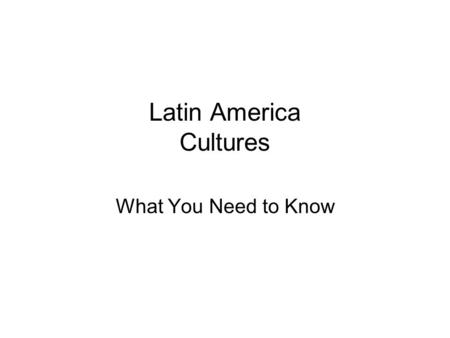 Latin America Cultures What You Need to Know. Ethnic Groups: A Blend Latin America was settled by: –Native Americans –Europeans –Africans They intermarried. 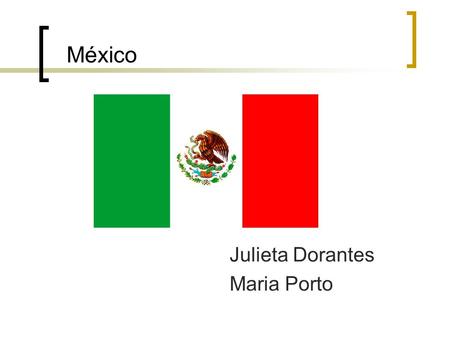 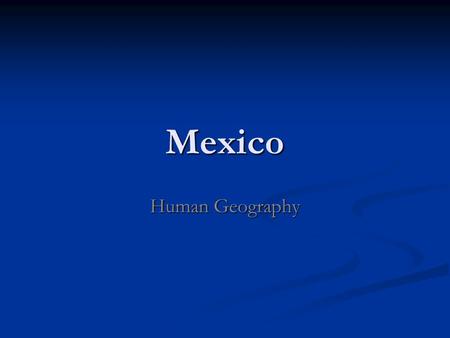 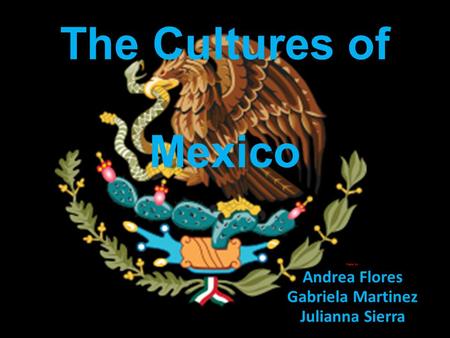 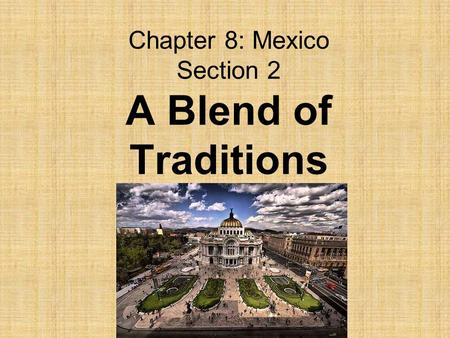 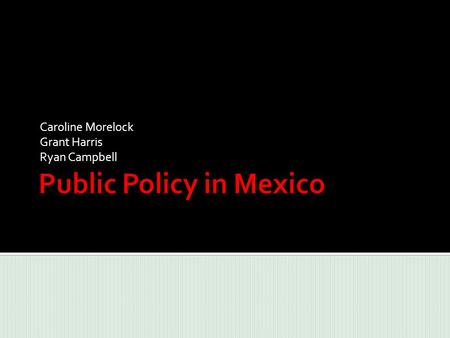 Caroline Morelock Grant Harris Ryan Campbell. Between 1940 and 1960 economic prosperity in Mexico was booming. This period was know as “The Mexican Miracle” 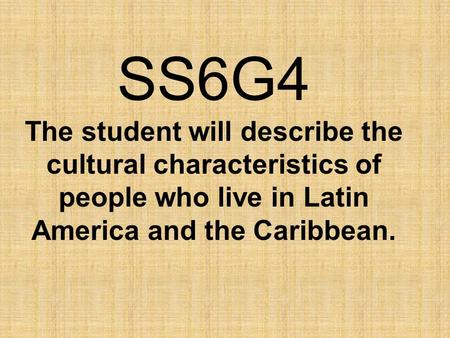 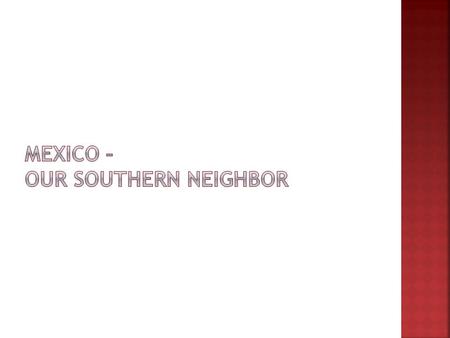