3 The structure of the atom
The Ancient Greeks used to believe that everything was made up of very small particles. I did some experiments in 1808 that proved this and called these particles ATOMS: Dalton ELECTRON – negative, mass nearly nothing PROTON – positive, same mass as neutron (“1”) NEUTRON – neutral, same mass as proton (“1”)

5 The Atom Hydrogen Proton Electron
Hydrogen has one proton, one electron and NO neutrons 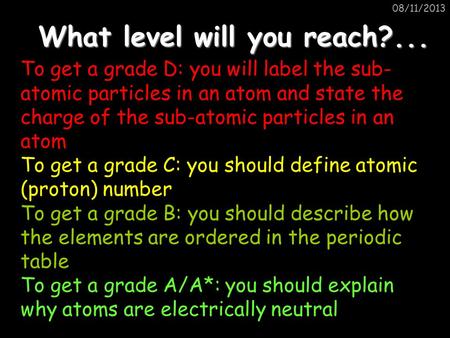 08/11/2013 What level will you reach?... To get a grade D: you will label the sub- atomic particles in an atom and state the charge of the sub-atomic particles. 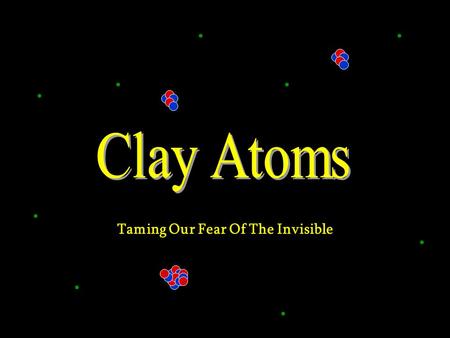 Copyright © 2011 InteractiveScienceLessons.com Taming Our Fear Of The Invisible. 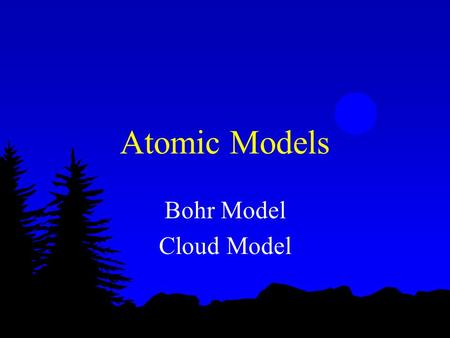 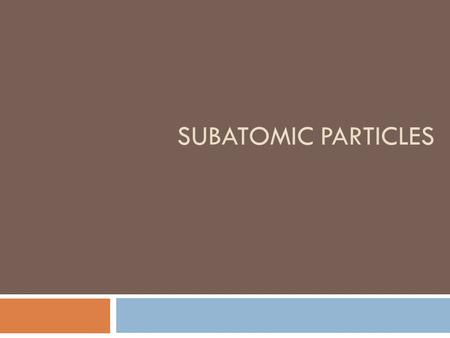 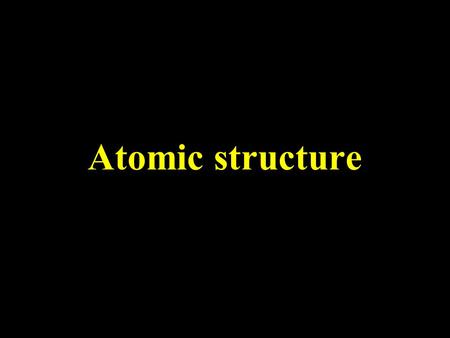 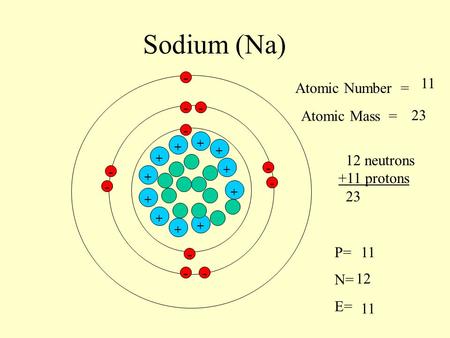 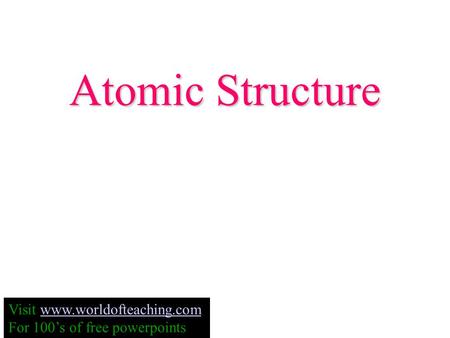 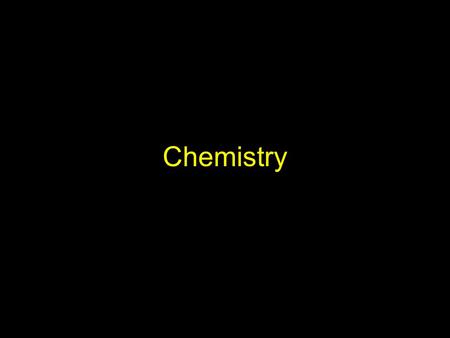 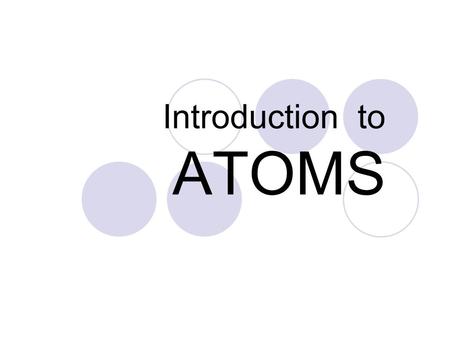 Introduction to ATOMS. Electrons are always on the move. 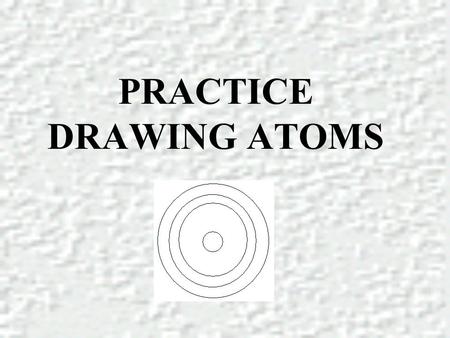 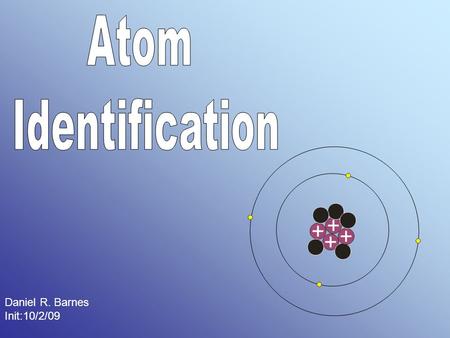 Daniel R. Barnes Init:10/2/ look at a drawing of an atom and determine its element, its atomic number, its mass number, and its electric charge. 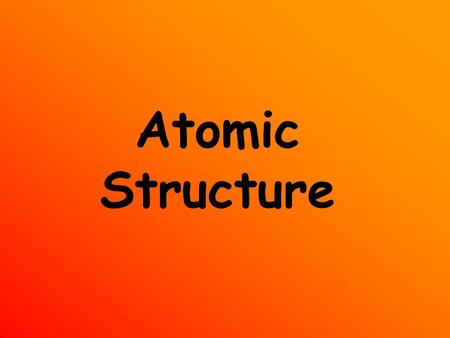 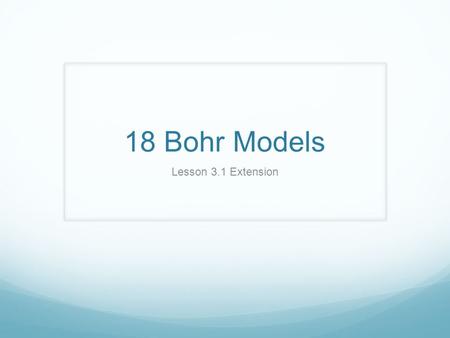 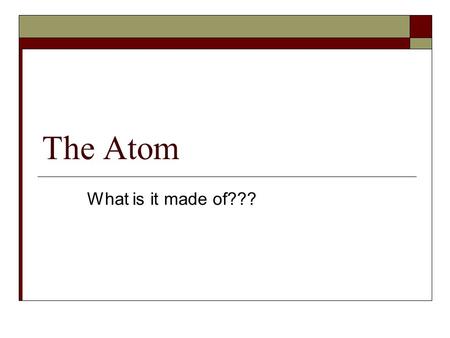 The Atom What is it made of???. Protons  Positively charged  Mass = 1 amu = 1.67 x grams  Located in the nucleus  Gives an atoms its identity. 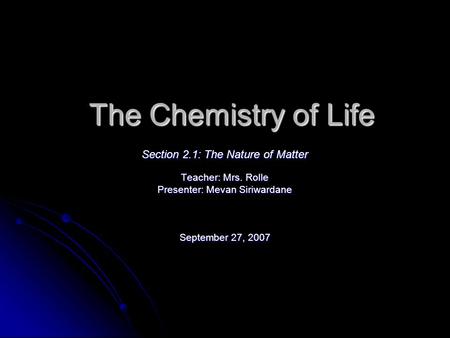 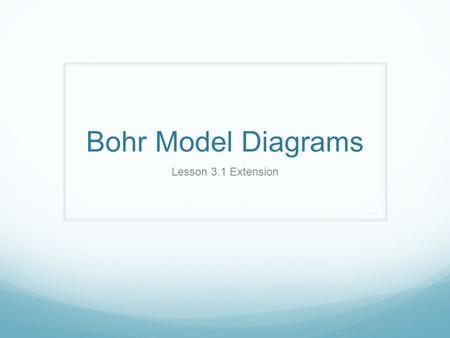