3 ENGLAND England is the largest country of the UK.It borders with Scotland and Wales. Many important people come from England such as Shakespeare,Tolkien and Newton.It is a protestant country. The capital city is London.The main river is the Thames

4 SCOTLAND Scotland has its own church. Edinburgh is the capital city,but the largest city is Glasgow.Bagpipes and kilts are typical of Scotland.In Scotland there are medieval Castles and the Lock Ness Lake.

5 WALES The lagerst religion in Wales is Christianity.Saint David
is the Patron saint of Wales. Cardiff is the capital city.Wales main languages are Welsh and English.The national flag Of Wales is the Red dragon.The Dragon is a very old Welsh symbol.

6 NOTHERN IRELAND It is part of the UK but is not situated in the island of Great Britan.It borders only with the Republic of Ireland.Belfast is the Capital city.Saint Patrick is the patron saint 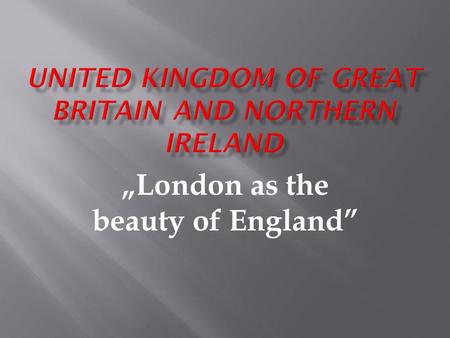 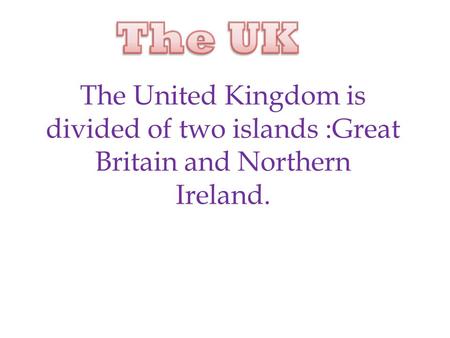 The United Kingdom is divided of two islands :Great Britain and Northern Ireland. 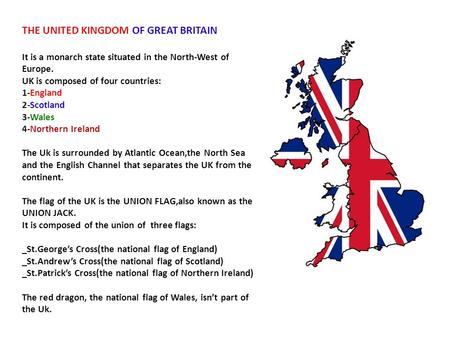 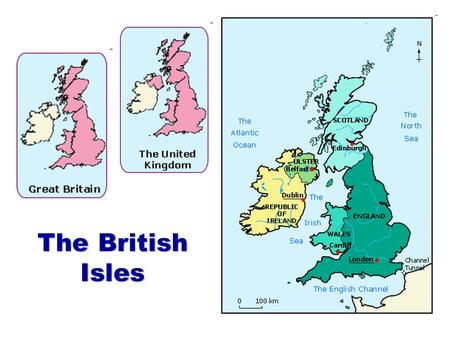 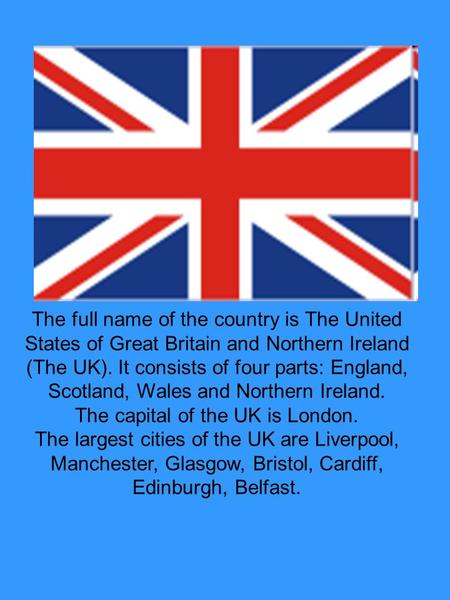 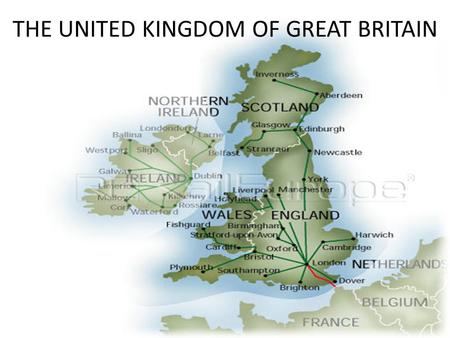 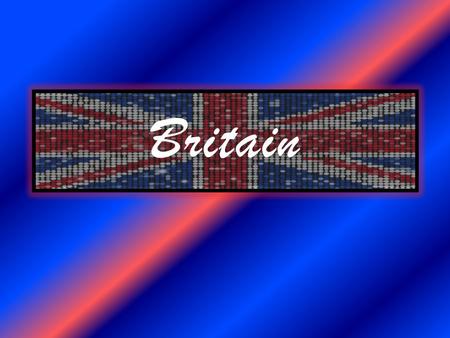 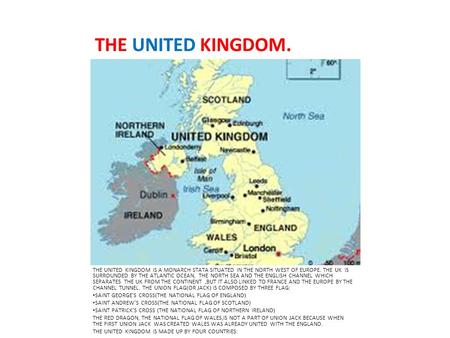 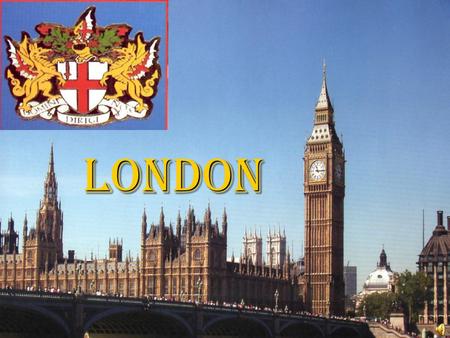 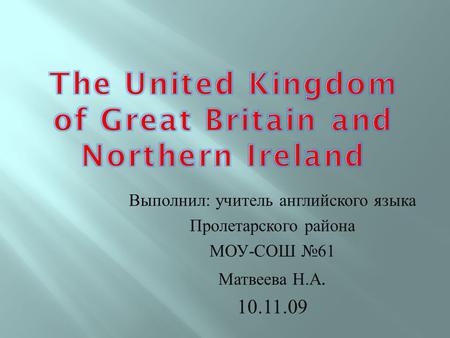 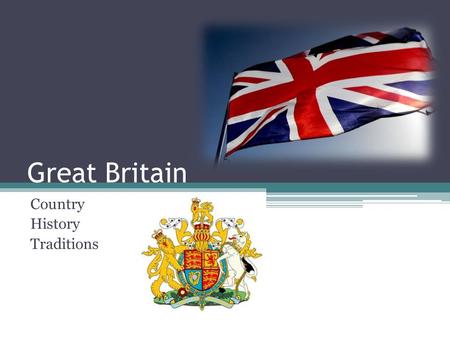 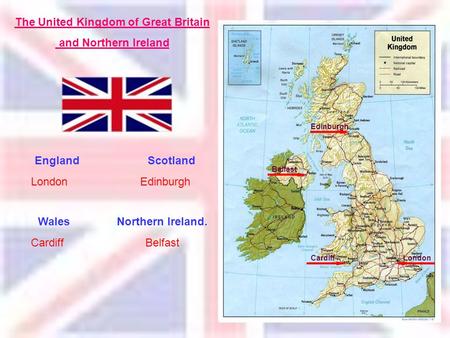