2  Electrical Engineering is a field of engineering that generally deals with the study and application of electricity, electronics and electromagnetism. The field first became an identifiable occupation in the commercialization of the electric telegraph and electrical power supply. It now covers a range of subtopics including power, electronics, control systems, signal processing and telecommunications. Electrical Engineering is considered to deal with the problems associated with large-scale electrical systems such as power transmission and motor control, whereas Electronic Engineering deals with the study of small- scale electronic systems including computers and integrated circuits as well as electricity to transmit energy. More recently, the engineering has become blurred by the growth of power electronics. INDIAN CENTRAL SCHOOL - Career Counselling Team, Activity Department 2

4 Eligibility Criteria  The major goal of the Electrical Engineering Eligibility to most engineering courses in India requires passing the (10+2) examination with at least 50% aggregate. Students should be from the science stream with Physics, Chemistry and Maths the subjects. Further, students should appear for an entrance examination that is held on an annual basis for most of the top engineering colleges in India. The entrance examinations are held for many of the reputed engineering colleges at the state and national level. However, the admission to polytechnics offering diploma courses is more relaxed wherein entrance examinations are usually not hosted. Another option is offered by the AMIE or the Associate Membership Examination of the Institute of Engineers that allows people working the private and public sector and even diploma holders to gain a degree by enrolling in some of the distance education institutes in India. INDIAN CENTRAL SCHOOL - Career Counselling Team, Activity Department 4

6  Electrical Engineers are quite good. Making a career in Electrical engineering will be challenging as well as rewarding. Electrical Engineers are required to develop, design, manufacture, and manage electrical and electronic systems. Fresh graduates will get jobs both in public / private sectors/ Defence Services / research also. Educational Institutions and Research establishments recruit electrical engineers as faculty and scientists. They can also enter into self employment by starting own ventures. Teaching career is also rewarding. They can join an engineering college/university as a professor. INDIAN CENTRAL SCHOOL - Career Counselling Team, Activity Department 6

8 Remuneration:  The remuneration of the students of this field will depend upon their educational qualifications. The pay package of graduates of Electrical Engineering is much higher in abroad as compared that to India. The average starting monthly salary of Electrical Engineering graduates in India ranges between 15000 to 35000. Senior electrical engineers with more than five years of working experience can earn between 35,000 to 80,000 per month. The pay-package in foreign countries is much higher as compared to India. INDIAN CENTRAL SCHOOL - Career Counselling Team, Activity Department 8 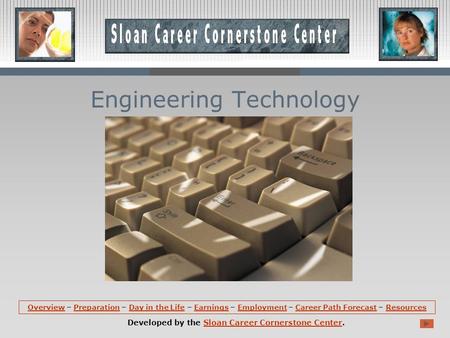 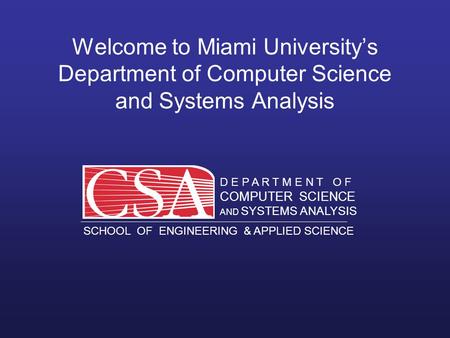 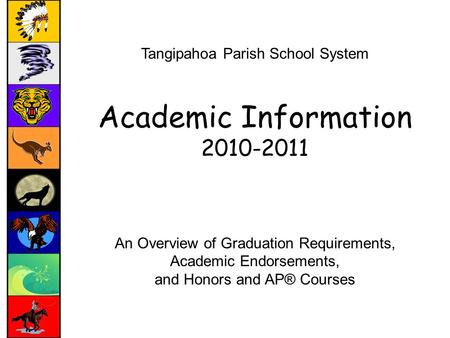 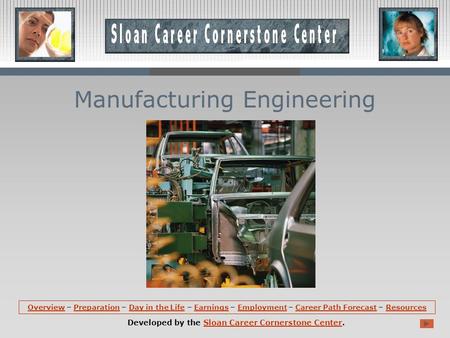 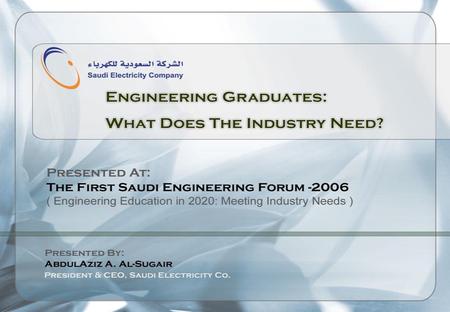 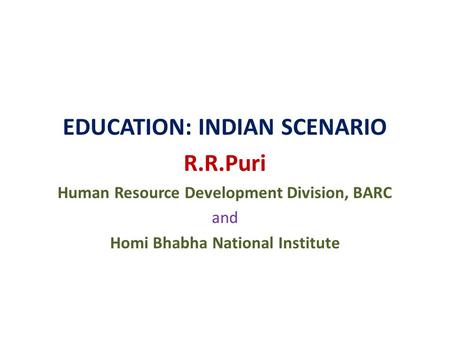 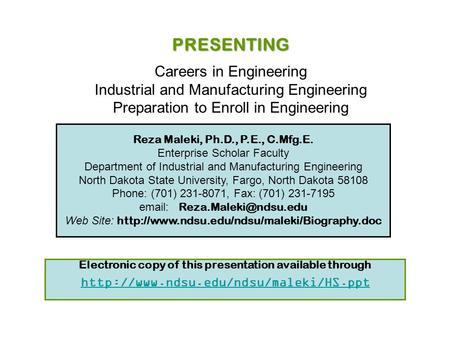 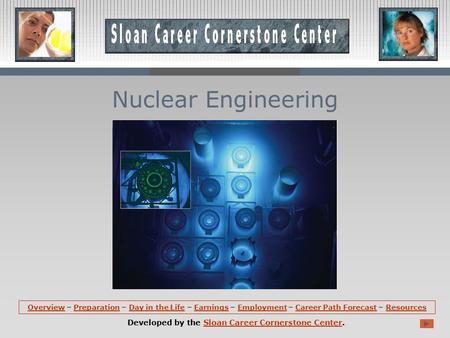 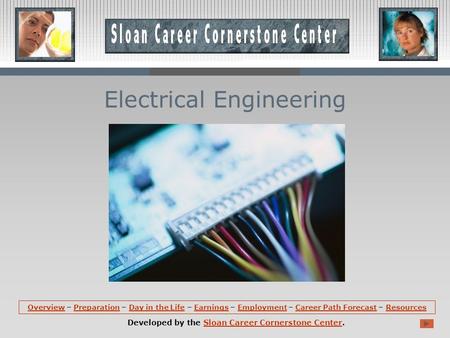 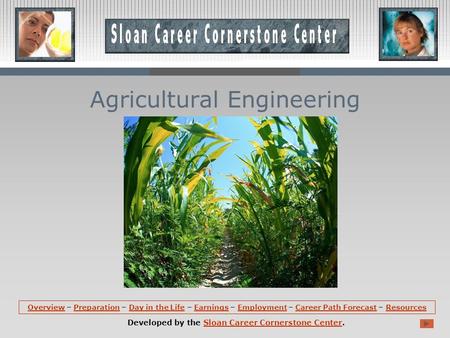 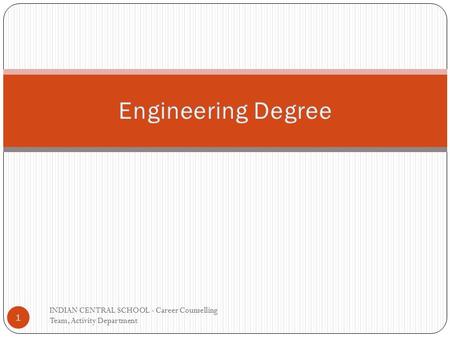 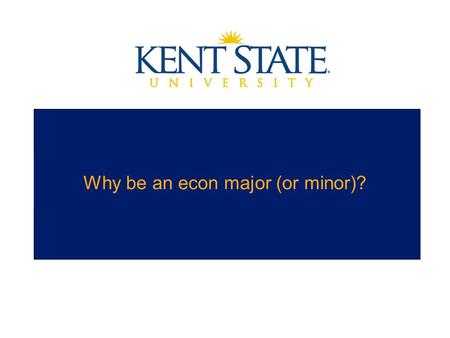 Why be an econ major (or minor)?. Economics Major and Minor Economics is the study of decision-making and incentives among people, firms and governments. 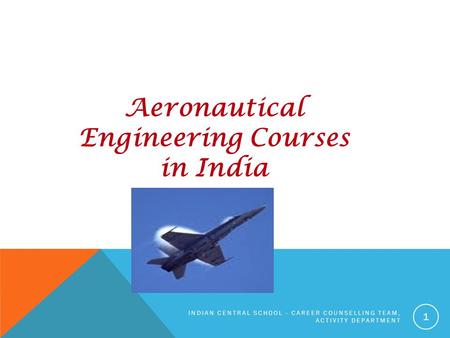 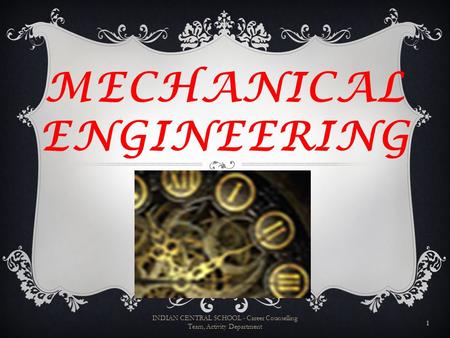 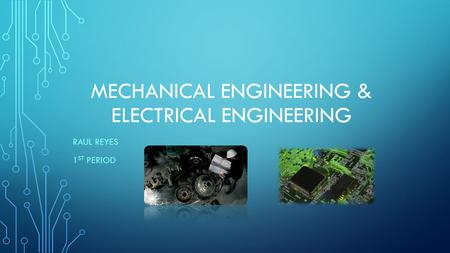 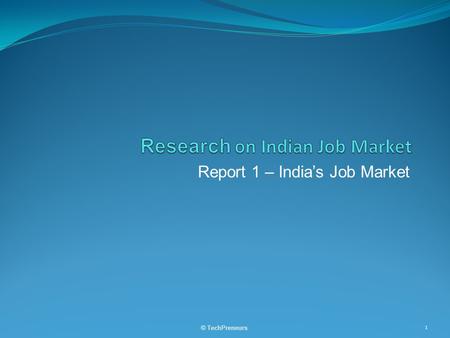 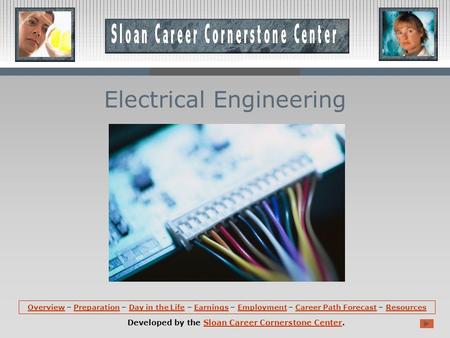 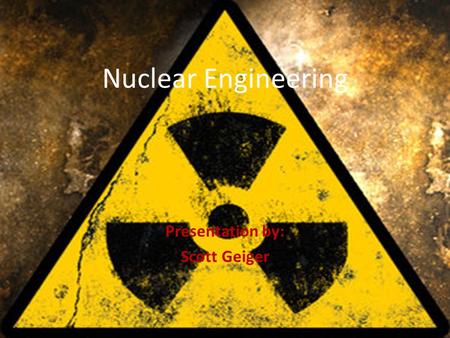 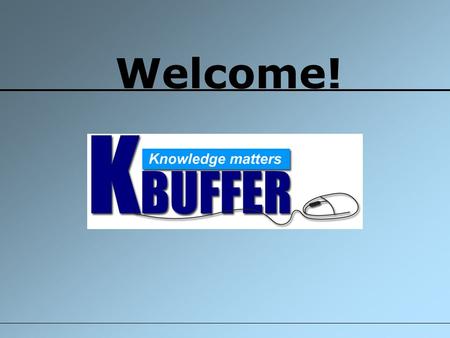 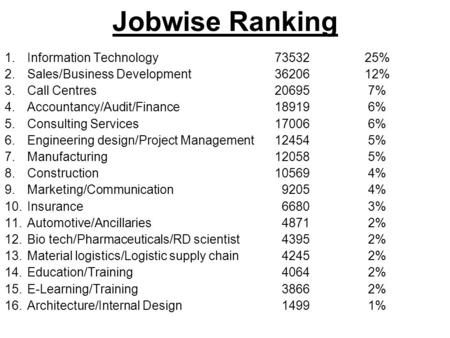