Presentation on theme: "Study guide…part 1 What are the three types of neurons? What is the structure of a neuron? How does saltatory conduction change the speed of the impulse?"— Presentation transcript:

1 Study guide…part 1 What are the three types of neurons? What is the structure of a neuron? How does saltatory conduction change the speed of the impulse? Explain the resting and action potential as they relate to a nerve impulse. How does the nerve impulse travel across the synapse?

3 The myelin sheath A lipid covering on long axons How does it affect the speed of the impulse? Saltatory conduction – conduction of the nerve impulse from node to node Let me inflict some pain… What disease results when the immune system attacks this myelin sheath?

12 The central nervous system Consists of the brain and spinal cord Both are protected by: Bones – Meninges – 3 protective membranes that wrap around CNS Cerebral spinal fluid (CSF) –

13 The CNS: Spinal cord Extends from the base of the brain and along the length of the vertebral canal Functions to provide communication between the brain and most of the body Can the spinal cord make decisions?

14 The CNS: Overview of the brain

16 How are phantom pains explained?

18 Cerebellum Receives and integrates sensory input from the eyes, ears, joints and muscles about the current position of the body Functions to: Maintains posture Coordinates voluntary movement Allows learning of new motor skills (i.e. playing the piano or hitting a baseball)

20 The limbic system Joins primitive emotions (i.e. fear, pleasure) with higher functions such as reasoning Can cause strong emotional reactions to situations but conscious thought can override and direct our behavior Includes: Amygdala- Hippocampus-

24 The PNS: Autonomic division Regulates the activity of involuntary muscles (cardiac and smooth) and glands Divided into 2 divisions: – Sympathetic – Parasympathetic What about enteric?

25 Health focus: Degenerative brain disorders Alzheimer disease – Usually seen in people after 65 yrs. old – Starts with memory loss – Abnormal neurons with plaques of beta amyloid proteins – What causes the plaques? Parkinson disease – Usually begins between the ages of 50-60 – Characterized by loss of motor control – Due to degeneration of _____________-releasing neurons in the brain

Download ppt "Study guide…part 1 What are the three types of neurons? What is the structure of a neuron? How does saltatory conduction change the speed of the impulse?" 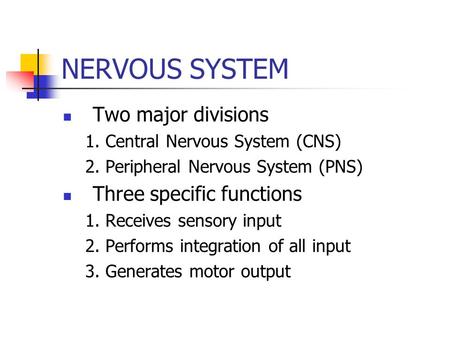 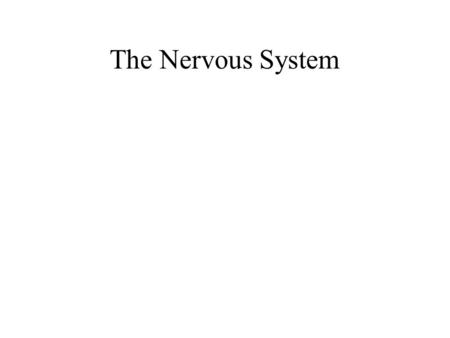 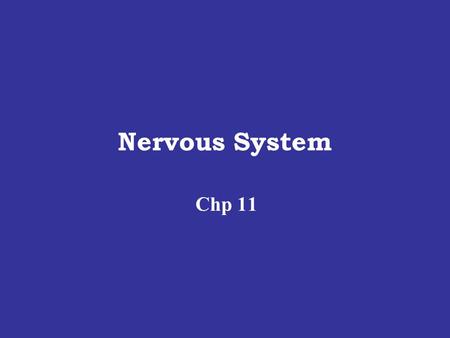 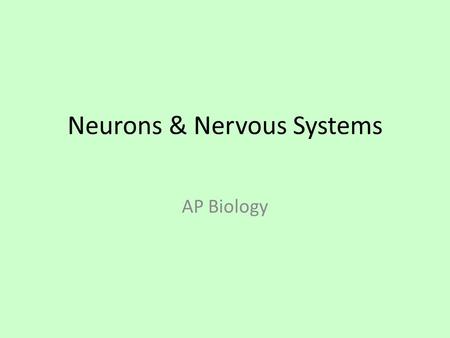 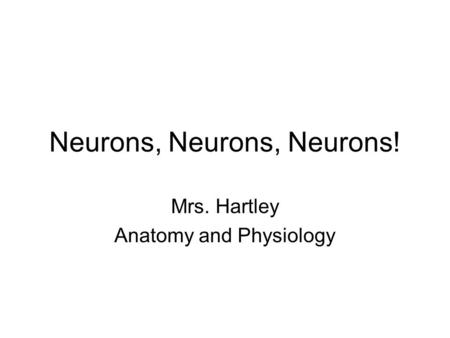 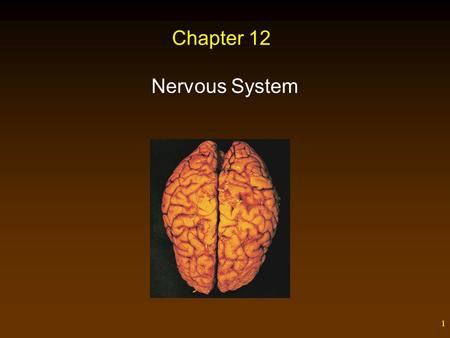 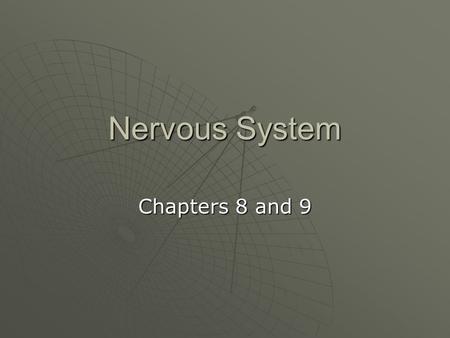 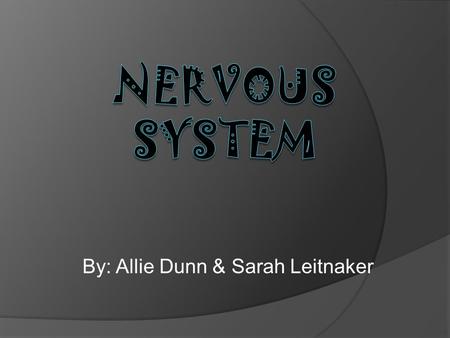 By: Allie Dunn & Sarah Leitnaker. Evolution of Nervous system  Hydra (Cndarian)- have one or more nerve net, made up of neurons.  Flatworm (planarians)- 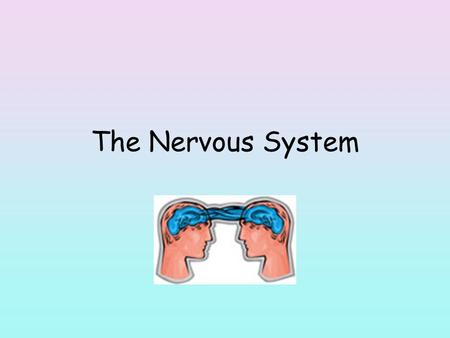 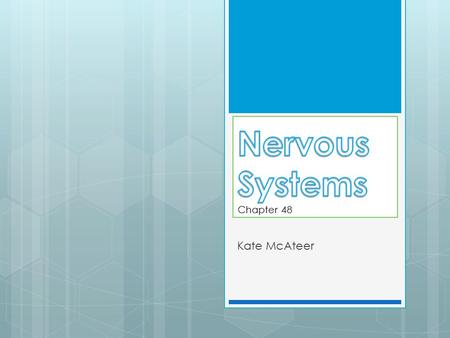 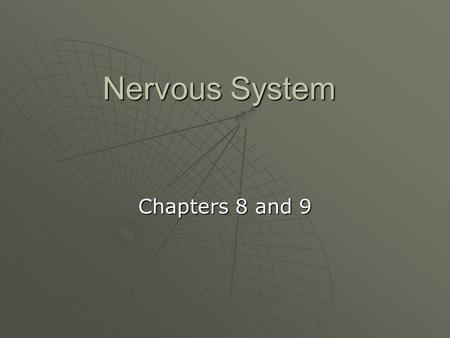 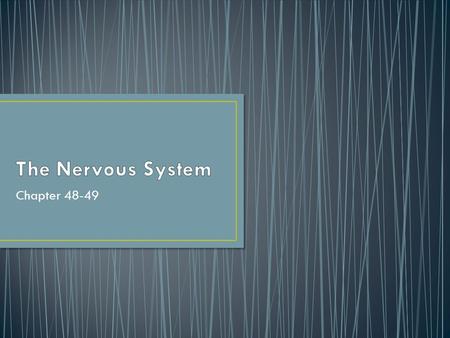