4 Lewis Structures show the bonding between atoms of a molecule and the lone pairs of electrons that may exist in the molecule How do we write them? 1. Write the symbol of the element. 2. Find its number of valence electrons 3. Starting at the right, draw a dot to represent each of the valence electrons and continue counter clockwise until you have used them all up. 4. Each side of the element can only have two dots, because each orbital can only hold 2 electrons 5. Lone electrons tell you how many bonds will form

5  Write the symbol for the element, carbon  It is in group 4 so it has how many valence electrons?  Starting at the right, put one dot on each side until you run out of electrons  Count the number of lone electrons to know how many bonds will form C

6  Mg  B  O  Ar How many bonds will each element form?

10 The sharing of electrons can be looked at as a sort of tug- of-war between the nucleus’ of the two atoms involved If that’s the case then who wins? -nonpolar covalent bond – when the atoms in the bond pull equally (as occurs when identical atoms are bonded), the bonding electrons are shared equally -polar covalent bond (polar bond) - a covalent bond between atoms in which the electrons are shared unequally. The more electronegative atom attracts electrons more strongly and gains a slightly negative charge. The less electronegative atom has a slightly positive charge.

13 Review Ionic- Metal with nonmetal Covalent – Nonmetal with nonmetal What about two metals? Metals do not combine with metals. They form alloys, which is a solution of a metal in a metal Examples: steel, brass, and bronze However Atoms of metal are still held together with… 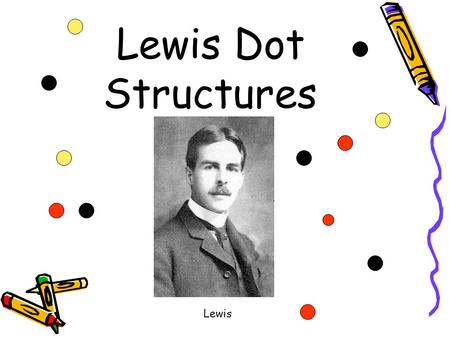 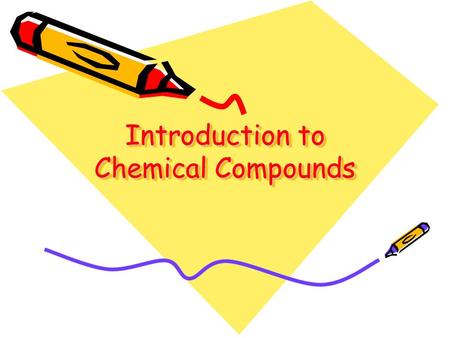 Introduction to Chemical Compounds. What is a chemical compound? A compound is a substance that is made of two or more elements that are chemically bonded. 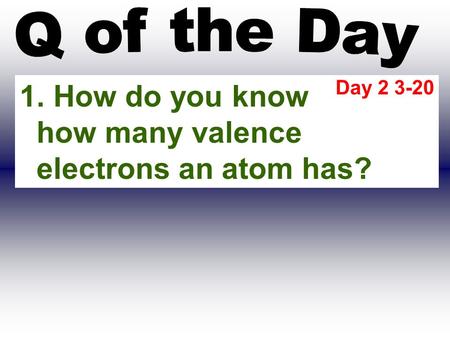