2 Question Rewrite the question / purpose to the lab.
The question/purpose is found on the lab worksheet that accompanies any lab that is done in class. Question/Purpose Which side of a penny will hold the most water?

3 Hypothesis If (what will be
done in order to answer the question of the lab). then (what will happen as a result of the test). This is a guess as to the answer to the question of the lab. because (why it is thought this will happen). “If” part is the independent variable “Then” part is the dependent variable If water is dropped on both sides of a penny then the heads side will hold more because it has less designs carved into it.

4 Materials and Procedure
1-penny 1-medicine dropper 1-beaker filled with water 1-paper towel List out the materials with the amounts used.

5 Materials and Procedure
Summarize the procedure from the lab.

6 Qualitative Observations
During an experiment, good scientist’s write down observations that they describe what is happening during each test. How did the variable act (or respond) in each test? Did the variable do anything unusual? Where there any differences between the tests of each variable? For qualitative observations to be valid, they must be recorded during the experiment is happening. These notes are then used to create a description of what happened during the lab. The description needs to make sense to the lab. The description needs to be detailed. 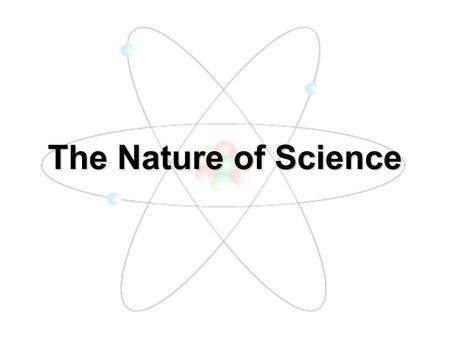 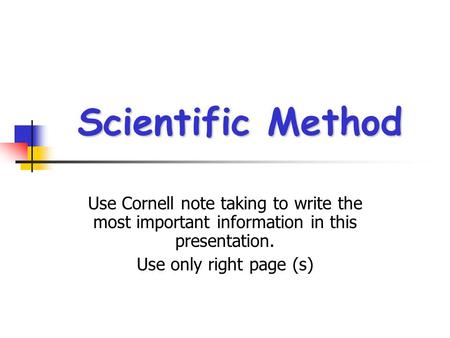 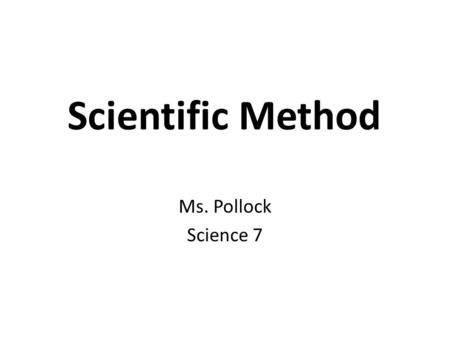 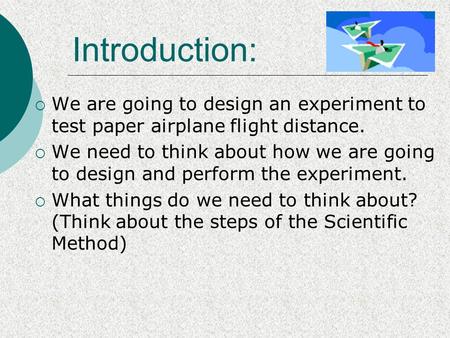 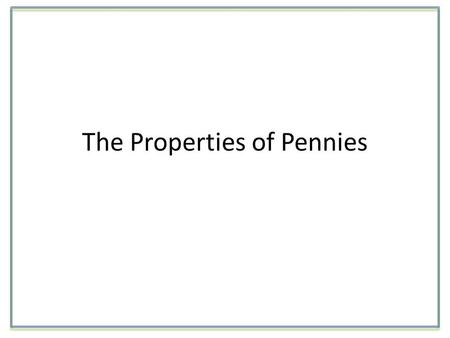 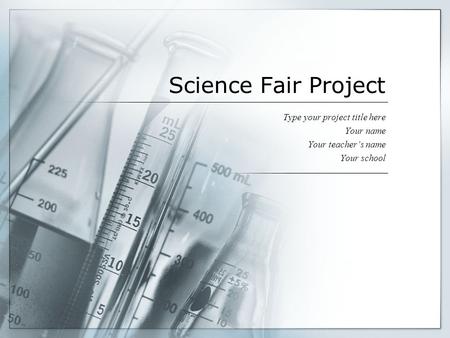 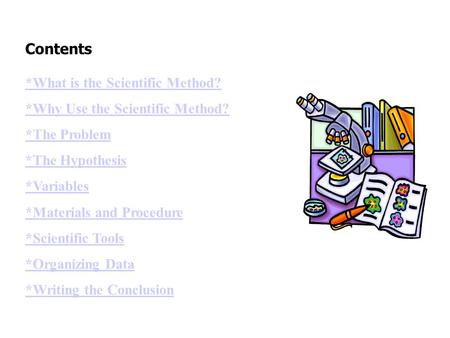 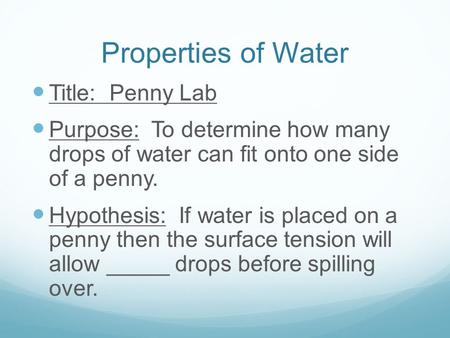 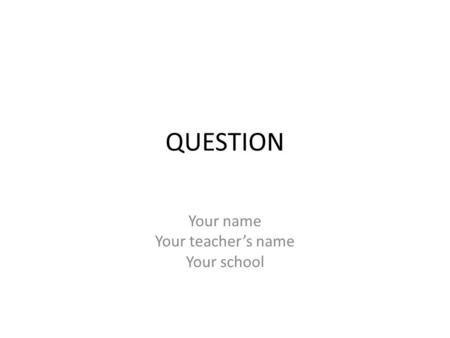 QUESTION Your name Your teacher’s name Your school. 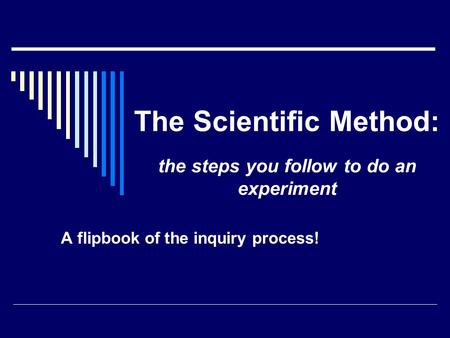 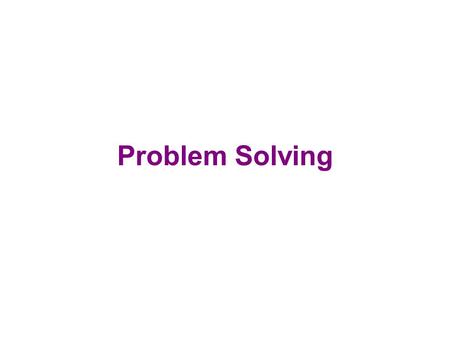 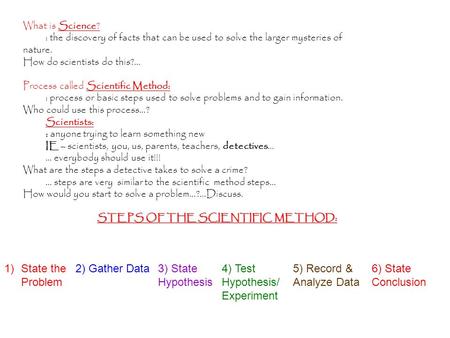 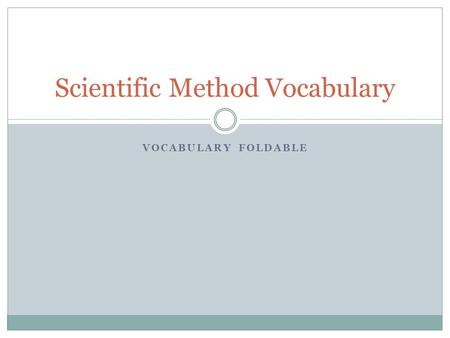