Presentation on theme: "Judaism. An Ancient Religion Over 4000 years old Founded by Abraham, who once lived in Mesopotamia Jewish religion is closely tied to Christianity and."— Presentation transcript:

2 An Ancient Religion Over 4000 years old Founded by Abraham, who once lived in Mesopotamia Jewish religion is closely tied to Christianity and Islam, and all 3 religions are based on the same stories

3 Important Terms Judaism – the religion of the Hebrews Monotheism – belief in one god Torah – Jewish religious text Covenant – a solemn promise between God and man Exodus – Moses leading the Jews out of Egypt Patriarchs – the ancestral fathers of Judaism (Abraham, Isaac, and Jacob) Diaspora – the scattering of Jews outside of Judah

4 Mythology 2000 B.C.–God tells Abraham to abandon polytheism and leave Mesopotamia In return God made a covenant to Abraham to make his descendants a strong and mighty people Abraham’s family moved to a land called Canaan and lived there for many Generations His grandson had 12 sons, first Hebrews and founders of the12 tribes of Israel

6 The Ten Commandments Moses traveled to the top of Mount Sinai where he received the 10 Commandments from God They are a list of moral laws that stress life, self-control, and justice

7 Saul, David, and Solomon Saul was Israel’s first king, he was a strong military ruler, but he never won over the Hebrews because of internal struggles and jealousy David was an incredibly strong king who was very well-liked and united the people – he made Israel strong and centered the kingdom in Jerusalem Solomon, David’s son, ruled Israel at the height of its power – he was very wise and established trade with other civilizations He used the profits from trade to build a huge temple in Jerusalem

8 Division and Conquest When Solomon died, there was no clear heir to the throne and Israel was ripped into two lands by conflict Ten tribes formed Israel in the north and two tribes formed Judah in the south – they became the Jews When the Chaldeans destroyed Solomon’s temple and enslaved the Jews, the Diaspora - or scattering of the Jews started This period was also known as the Babylonian Captivity because the Jews were forced to move to Babylon as slaves

9 Basic Beliefs Judaism is monotheistic People must be treated kindly and fairly, Judaism has a strong code of ethics Jews must practice obedience to the law

10 Religious Texts Judaism does not have one religious leader; instead people use religious texts to guide their faith Torah – beliefs and history of the Jewish people, written in five books Talmud – written by Jewish scholars over several centuries; contains explanations and interpretations of the Torah and other religious writings

Download ppt "Judaism. An Ancient Religion Over 4000 years old Founded by Abraham, who once lived in Mesopotamia Jewish religion is closely tied to Christianity and." 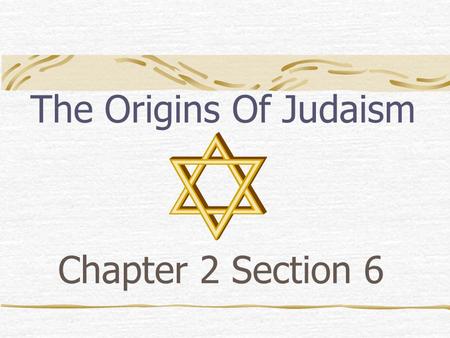 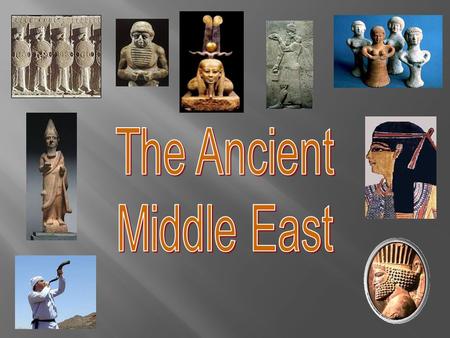 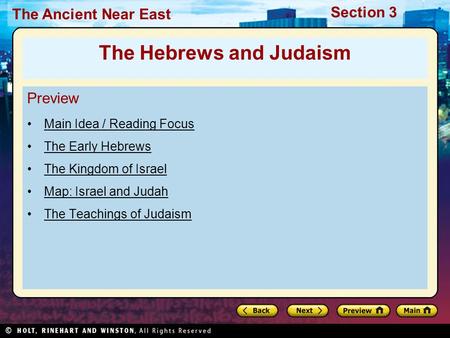 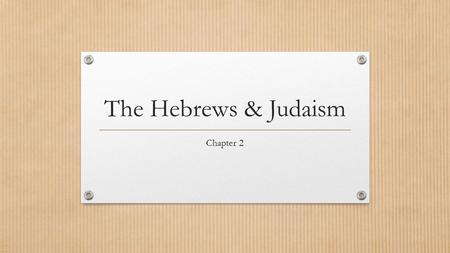 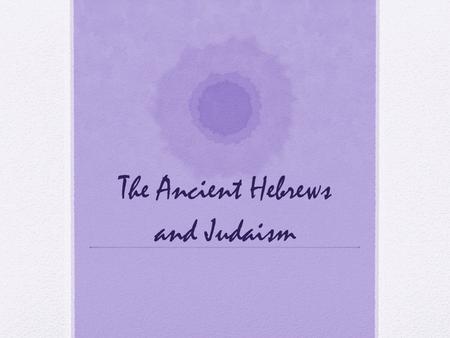 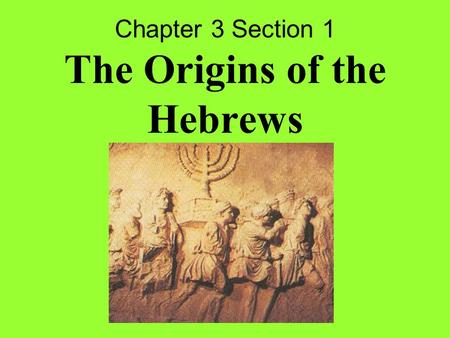 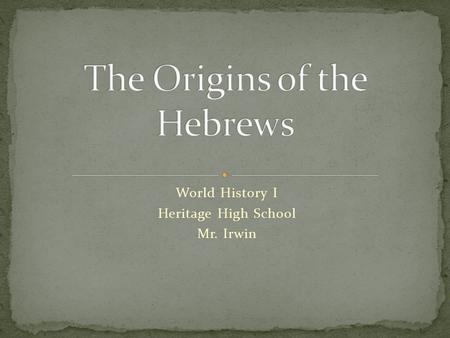 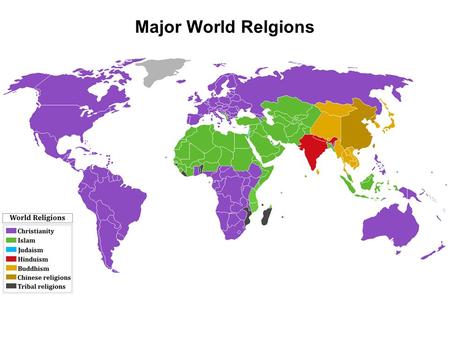 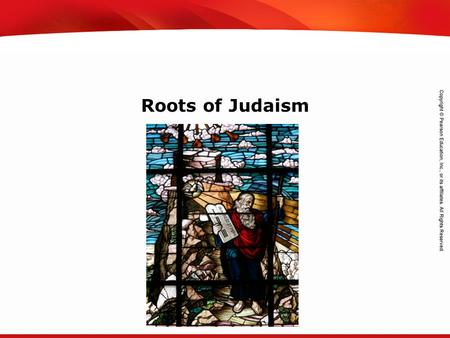 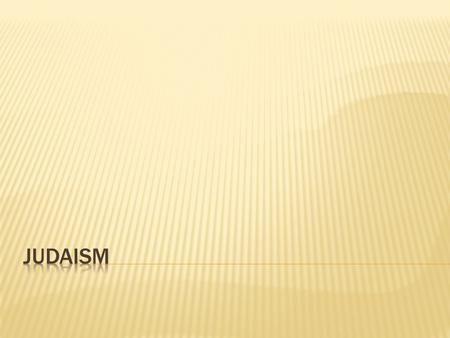 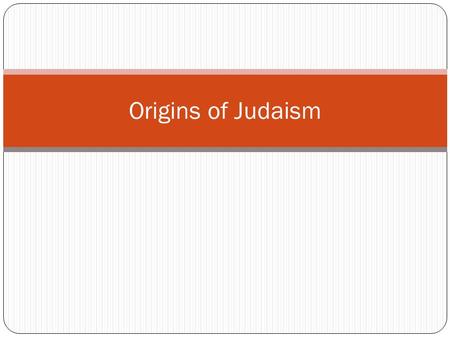