12 Emissions from the Developed and Developing World

15  No one was around thousands of years ago to measure temperatures so we use other indirect measurements. Some of these are  Changes in species compositions  Chemical analyses of ice Temperatures and Greenhouse Gas Concentrations in Past 400,000 Years

17  We know that an increase in CO 2 in the atmosphere causes a greater capacity for warming through the greenhouse effect.  When the Earth experiences higher temperatures, the oceans warm and cannot contain as much CO 2 gas and, as a result, they release CO 2 into the atmosphere. Putting It Together

21  Melting of polar ice caps, Greenland and Antarctica  Melting of many glaciers around the world  Melting of permafrost  Rising of sea levels due to the melting of glaciers and ice sheets and as water warms it expands  Heat waves  Cold spells  Change in precipitation patterns  Increase in storm intensity  Shift in ocean currents Consequences to the Environment Because of Global Warming

23  Wild plants and animals can be affected. The growing season for plants has changed and animals have the potential to be harmed if they can’t move to better climates.  Humans may have to relocate, some diseases like those carried by mosquitoes could increase and there could be economic consequences. Consequences to Living Organisms

24  The fundamental basis of climate change- that greenhouse gas concentrations are increasing and that this will lead to global warming is not in dispute among the vast majority of scientists.  What is unclear is how much world temperatures will increase for a given change in greenhouse gases, because that depends on the different feedback loops. The Controversy of Climate Change

26  In 1997, representatives of the nations of the world went to Kyoto, Japan to discuss how best to control the emissions contributing to global warming.  The agreement was that emissions of greenhouse gases from all industrialized countries will be reduced to 5.2% below their 1990 levels by 2012.  Developing nations did not have emission limits imposed by the protocol. The Kyoto Protocol

27  An approach involving taking CO 2 out of the atmosphere.  Some methods include storing carbon in agricultural soils or retiring agricultural land and allowing it to become pasture or forest.  Researchers are looking at cost-effective ways of capturing CO 2 from the air, from coal-burning power stations, and from other emission sources.  This captured CO 2 would be compressed and pumped into abandoned oil wells or the deep ocean. Carbon Sequestration 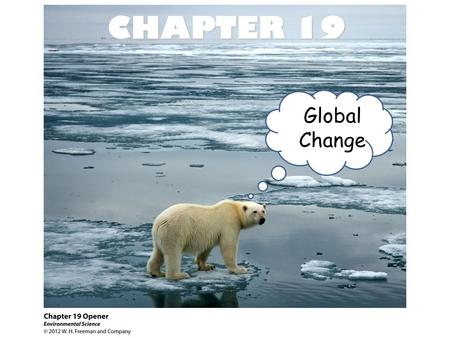 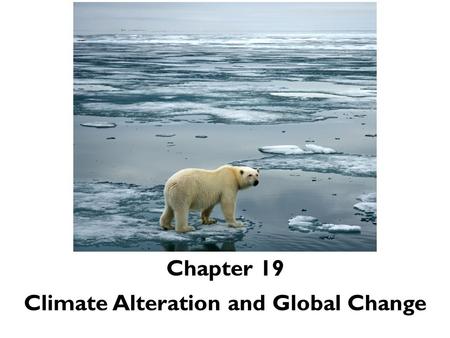 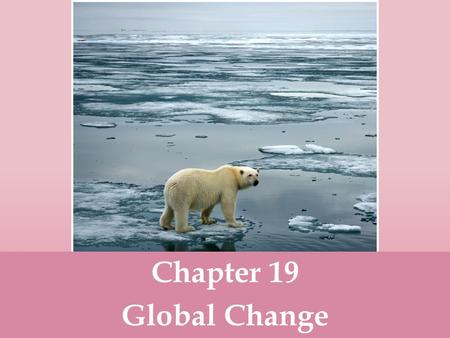 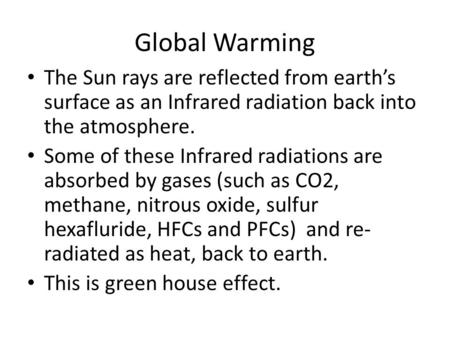 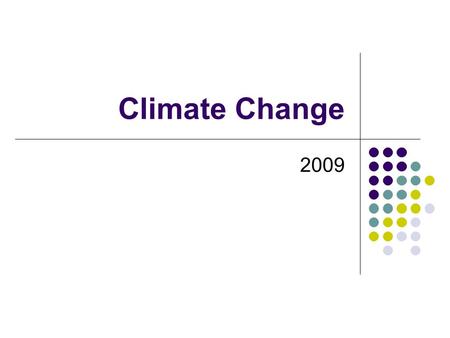 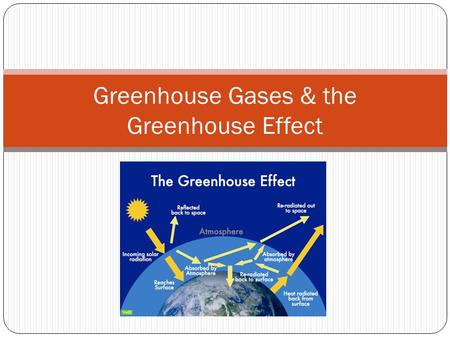 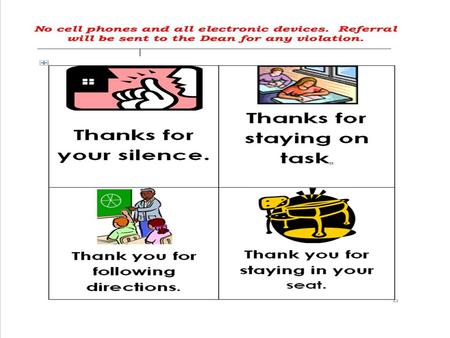 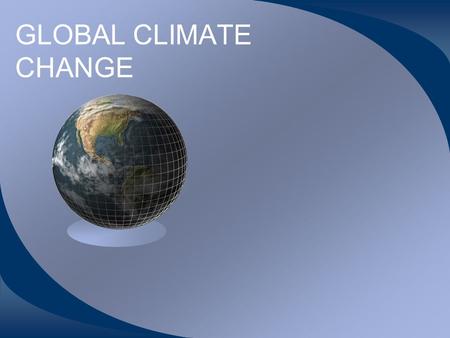 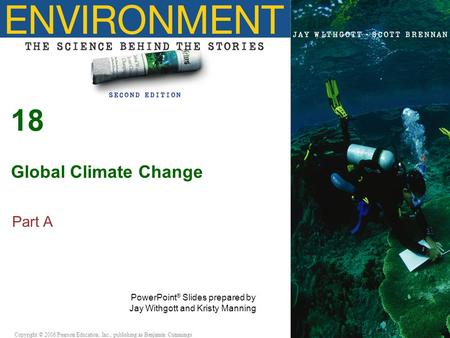