3 B. Conferred by state of employment - state delegates power - state delegates power - power of the 10 th Amendment - power of the 10 th Amendment “The powers not delegated to the Unites States by the Constitution, nor prohibited by it to the states, are reserved to the states respectively, or to the people.” 1.Enables states / local governments - establish a department of police 2.Adopt laws / regulations as needed - prevent crime 3.Power conferred on sheriff / police chief

13 J. Ethical policing - ethics / values / principles / morals / integrity - “buzz words” within our contemporary culture 1. Become almost meaningless today - thrown about by politicians / talk-shows / even society as a whole even society as a whole - may lost meaning but not their importance - still strive to hold society to moral standard a. Ethical standards in differing professions - US Senate = “ethics committee” - US Senate = “ethics committee” - ABA = cannons of judicial ethics and - ABA = cannons of judicial ethics and Code of Professional Responsibility Code of Professional Responsibility

18 Ethical Policing CJUS 104 – definitions 1.Code – any system of rules or principles. The Law Enforcement Code of Ethics is a basic system of ethical rules for police officers. 2.Ethics – the principles of conduct dealing with what is right and wrong, and with moral duty and obligation. The rules in the Code of Ethics describe the moral duties and obligations of police officers.

19 3. Integrity – closely related to honesty, integrity is the firm and incorruptible adherence to a code of moral values. To truly follow the Law Enforcement Code of Ethics requires not only firmness but greater inner strength and character. 4. Morals – the judgments we make relating to societal principles of right and wrong behavior. The duties of a police officer under the Code of Ethics deal primarily with principles for rules about what is “right” and what is “wrong.”

20 5. Oath – a formal and solemn commitment, usually asking God and others to witness that you sincerely intend to do what you say, and promising that what you say is the absolute truth when a police officer swears to the Law Enforcement Code of Ethics, he promises that he intends to follow and obey these rules and asks God and others to witness and hold him accountable to that promise.

21 6. Principles – a rule or code of conduct. The Code of Ethics are the basic rule that every police officer must follow and a system of rules that must control your behavior both on-duty and off-duty. 7. Values – a principle or quality that is intrinsically desirable. These are the priorities that an individual gives to the elements in his life and career based on his ethics, morality, and integrity. 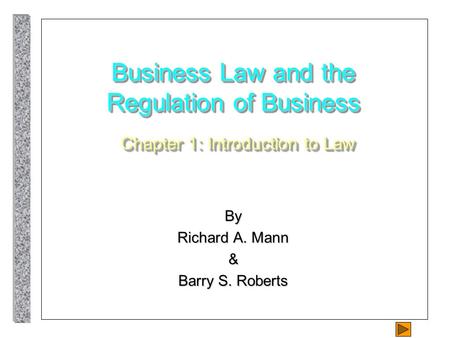 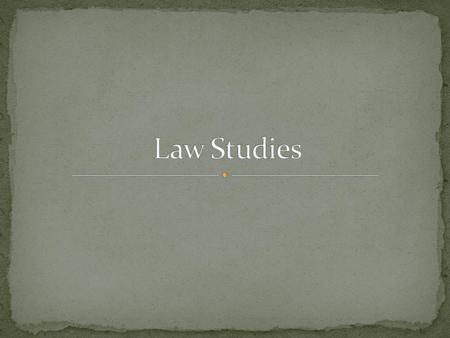 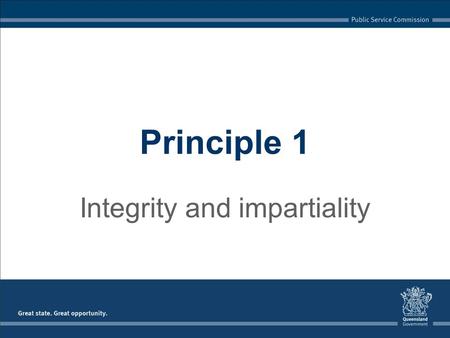 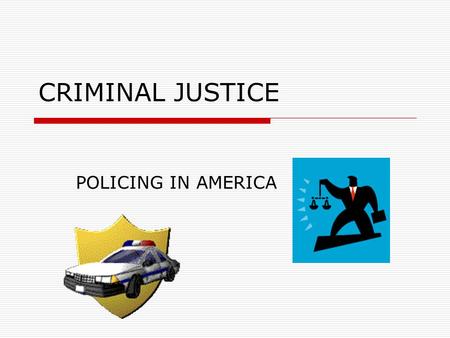 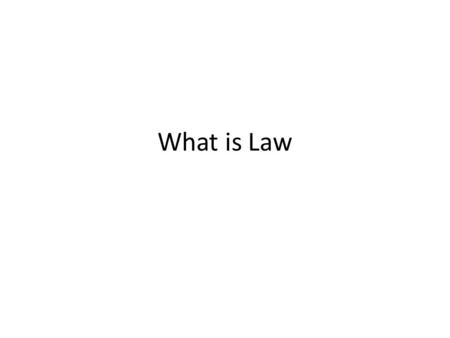 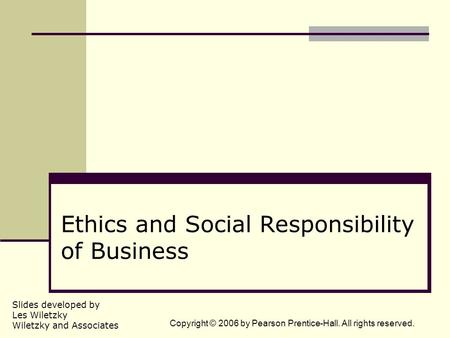 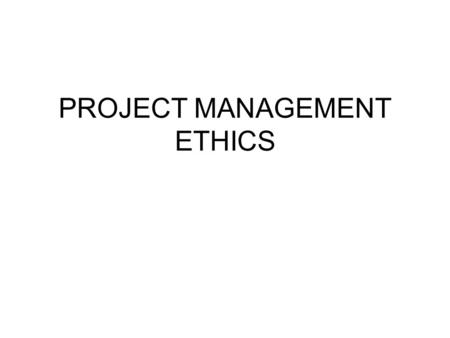 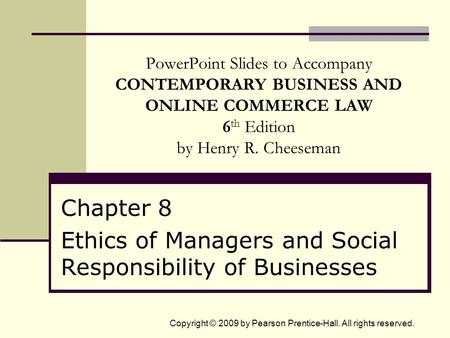 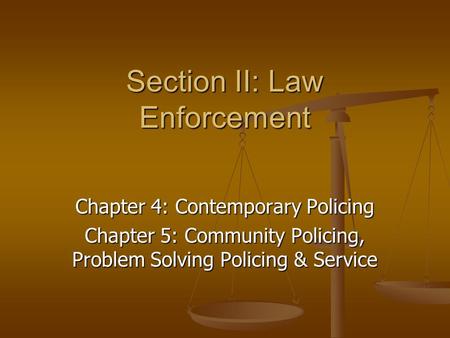 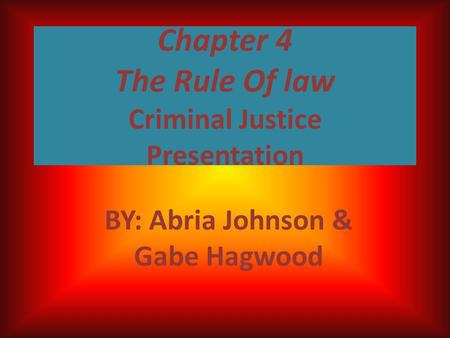 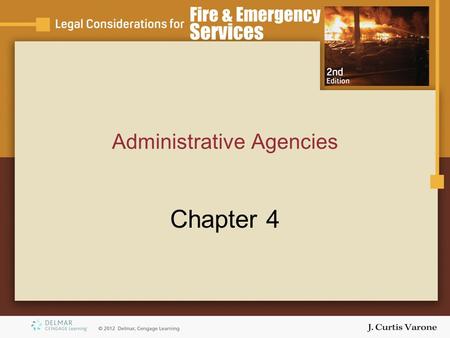