6 The Benefits of the Panama Canal

18 Plains Regions Llanos – Grassy, treeless areas used for livestock and farming which is located in : Colombia and Venezuela Cerrado – Plains that are great for farming located in the interior of the continent. Mainly found in Brazil. It is very undeveloped. Pampas – Areas of grassland and rich soil found in: Argentina and Uruguay. The gaucho culture originated here.

22 Rivers Orinoco River – Flows about 1,500 miles, mainly through Venezuela in the north of South America. Drains the interior lands making homelands for the few Native American peoples remaining. Amazon River – Flows about 4,000 miles west to east, emptying into the Atlantic Ocean. It is fed by over 1,000 tributaries, and has the largest discharge rate in the world Paraná River – Flows about 3,000 miles south and west through Paraguay and Argentina, then turns eastward.

27 Islands of Latin America Greater Antilles – larger islands of the Caribbean. Cuba, Jamaica, Hispaniola (Haiti & Dominican Republic), and Puerto Rico Lesser Antilles – smaller islands in the region located southeast of Puerto Rico Bahamas – hundreds of islands off the southern tip of Florida and north of Cuba All of the islands listed above are known collectively as the West Indies Discovered by Christopher Columbus in the 1490’s

30 Gold, silver, iron, copper, bauxite, tin, lead, nickel are all abundant in Latin America. South America is among the world’s leaders in the mining of raw materials. Oil, coal, natural gas, uranium and hydroelectric power are all plentiful in Latin America as well. Venezuela and Mexico have major oil reserves. Brazil is rich in hydroelectric power due to the number of rivers and waterfalls. Trinidad has vast reserves of natural gas

33 Rainforests More than half of the rainforest is located in Brazil At the end of the : 20 th century - (1900s) Nearly 50 million acres of rain forest worldwide was destroyed.

38 Human-Environment Interaction Slash-and-Burn – Technique of clearing fields for use by cutting down trees, and burning the land for use as farming or livestock. Terraced Farming – Ancient technique of growing crops on hillsides or mountain slopes. 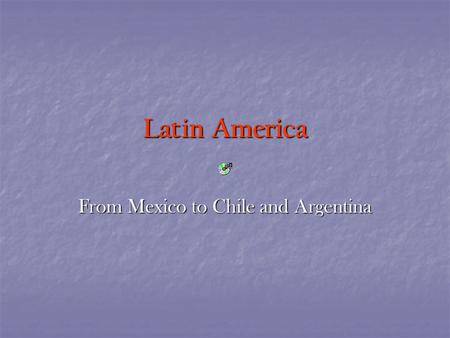 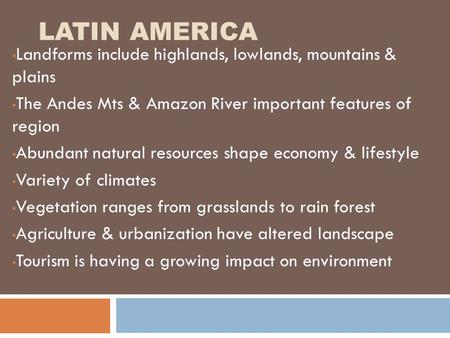 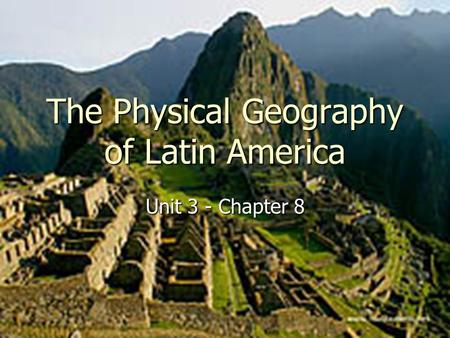 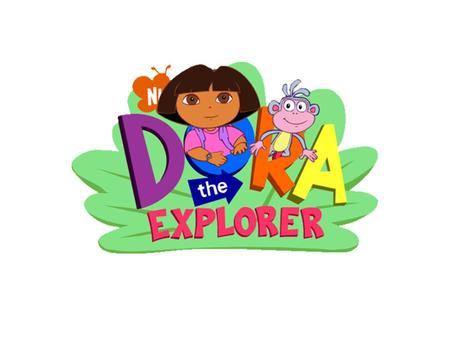 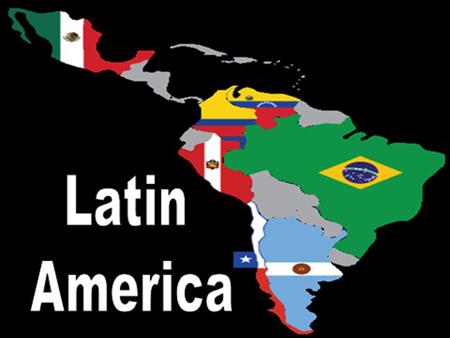 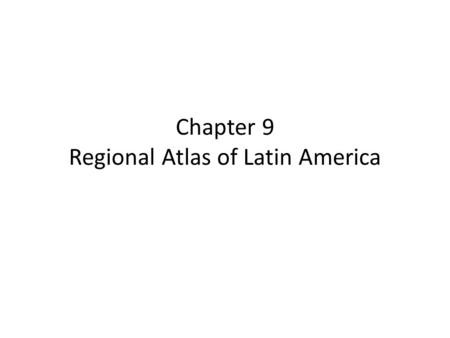 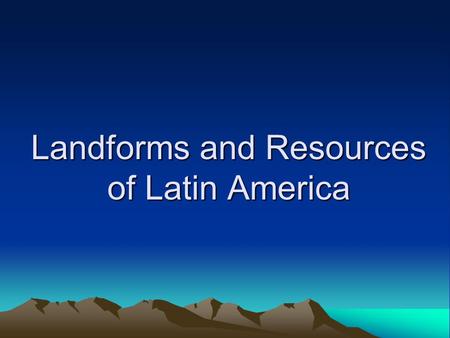 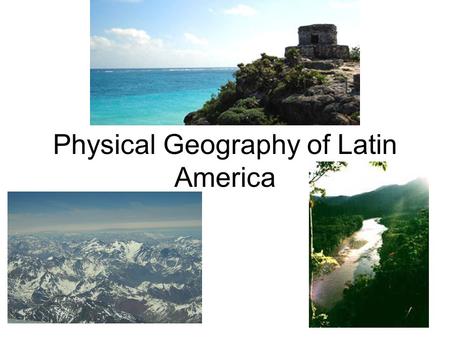 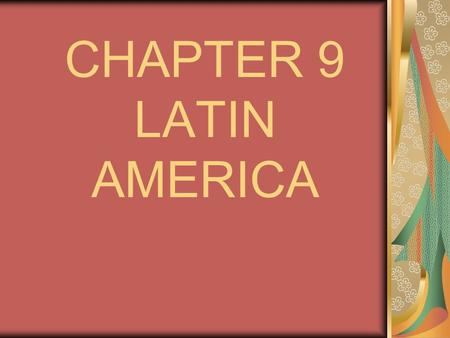 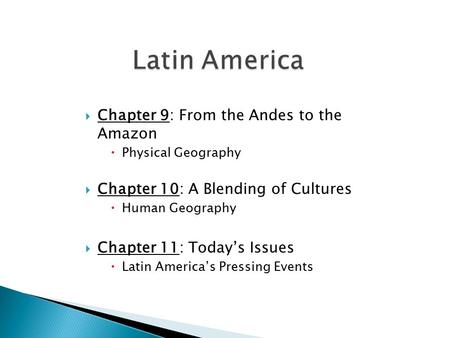 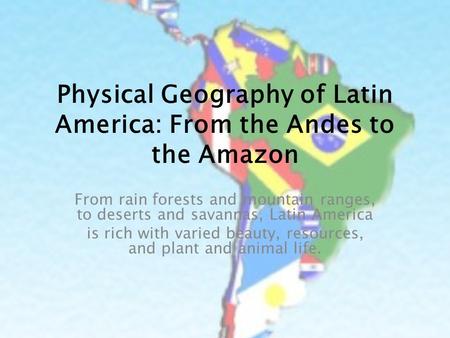 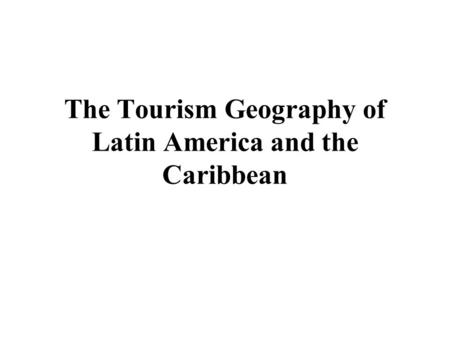 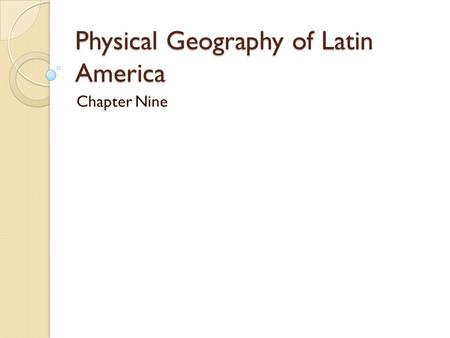 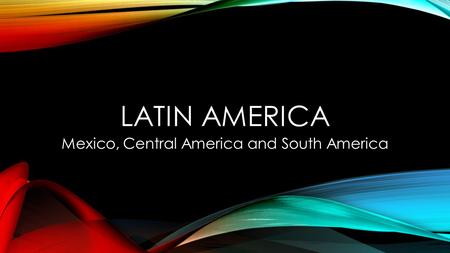