3 Americas and East Asia Fall of the Han Spread of Neo-Confucianism
Sinification in Chinese areas of influence Sui, Tang, and Song Dynasties Aztecs and Incas develop

5 Interactions in the Arab World
Umayyad and Abbasid Caliphates The crusades Rise of the Ottomans Mongols take territory Sunni vs. Shi’a

9 Occurrences After the Fall of the Roman Empire
Byzantine formed in place of the eastern half because of a larger and more defensible military Bubonic plague Shift in trade dominance to western Europe Rise of new empires, like Kieven Rus, France, and England Split between Roman Catholic and Eastern Orthodox christianity

13 Missionary Outreach Islam spread to Africa by merchants on trade routes Christianity spread to Ethiopia Crusades spread christianity throughout Europe and the Middle East Islam, Christianity, and Buddhism had missionaries throughout Asia

15 Significant Terms Arab Caliphates- A group of people in the Islamic state Syncretism- Blending of cultural elements, often facilitated through trade Feudalism- Political system where nobles offered protection and land for service in agriculture Manorialism- Economic system where lords offered land for people to work in exchange for large taxes on food 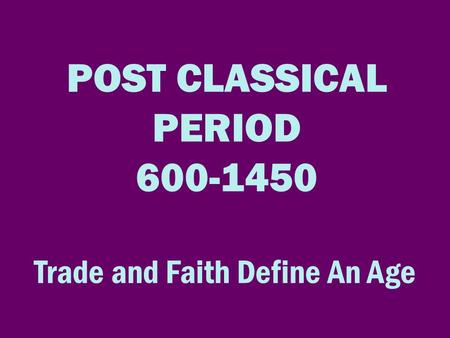 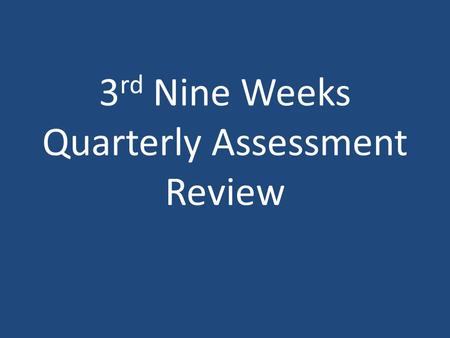 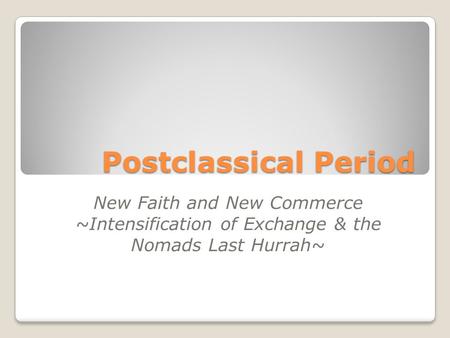 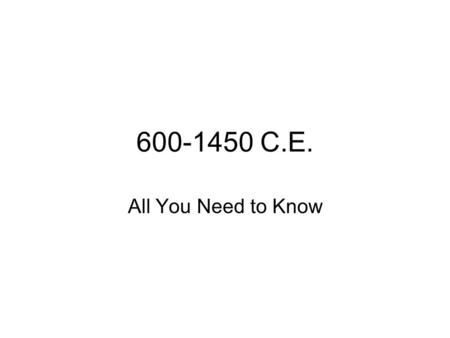 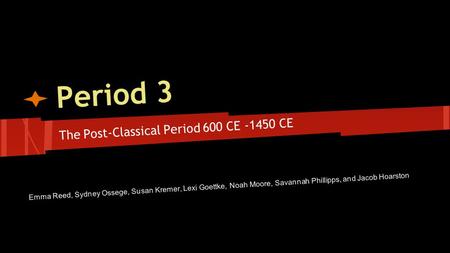 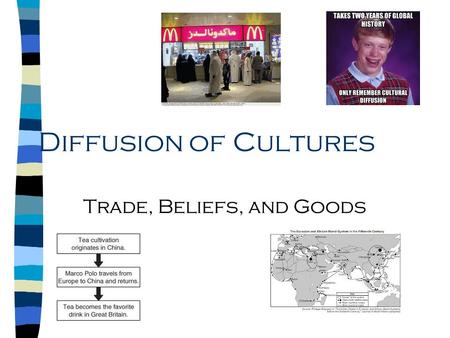 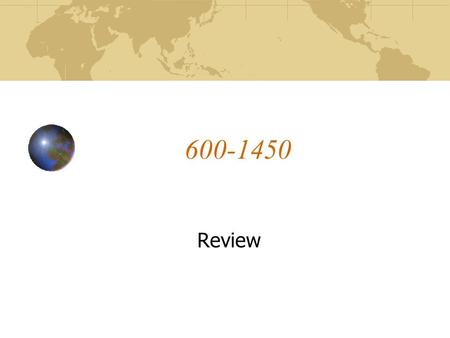 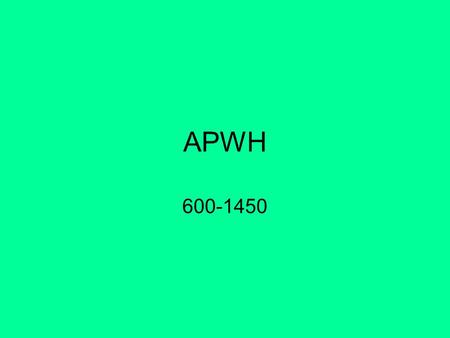 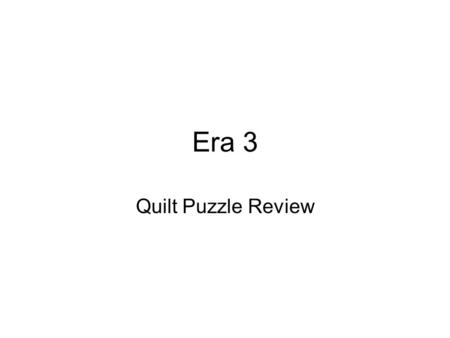 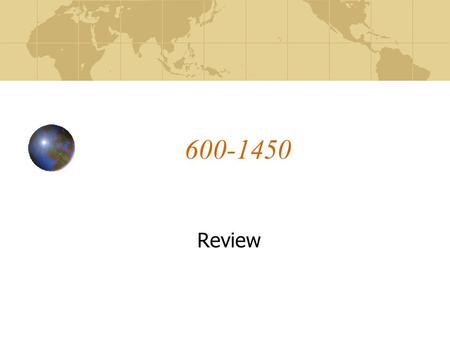