2 System (machine) Virtualization
A virtual machine is a tightly isolated software container that can run its own operating systems and applications as if it were a physical computer. Was first introduced by IBM in the 60’s X86 virtualization introduced in the 90’s by VMWare On a given h/w platform (host) – simulated (virtual) machine environments are created Benefits: consolidation to reduce hw costs workloads consolidation single consolidated view/management portability of virtual machines can be used for testing/training 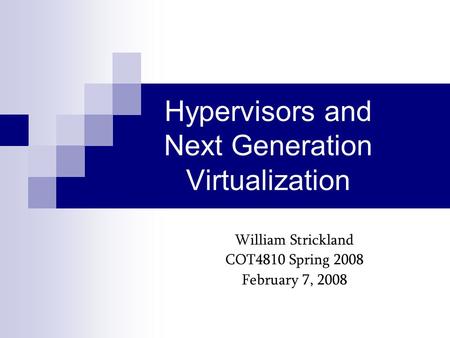 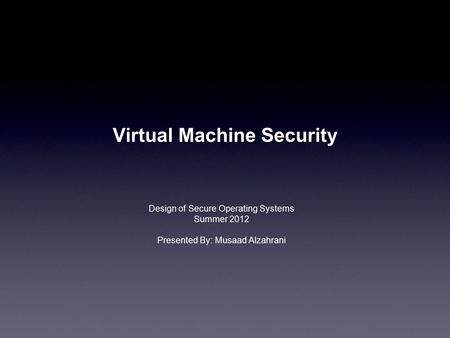 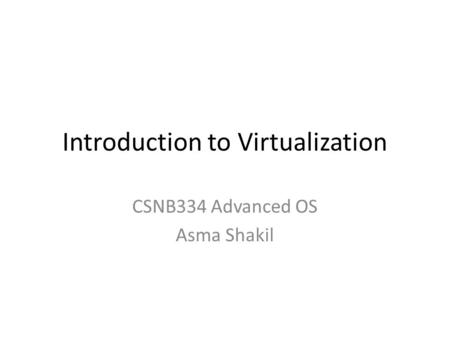 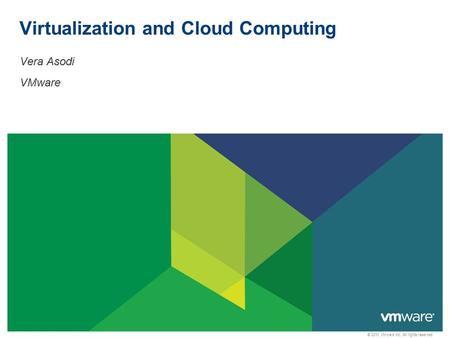 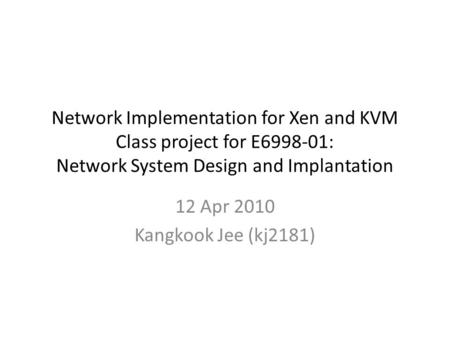 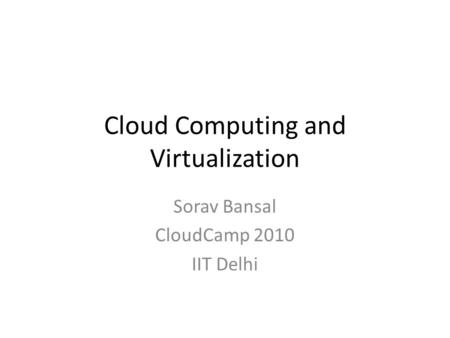 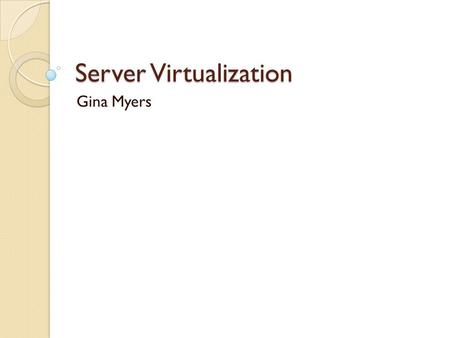 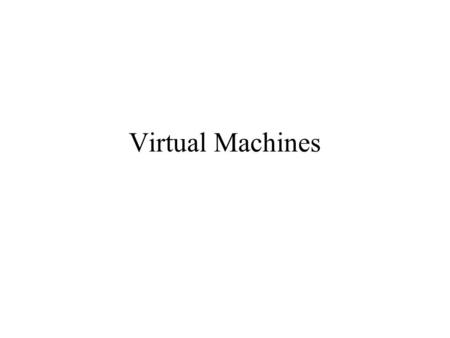 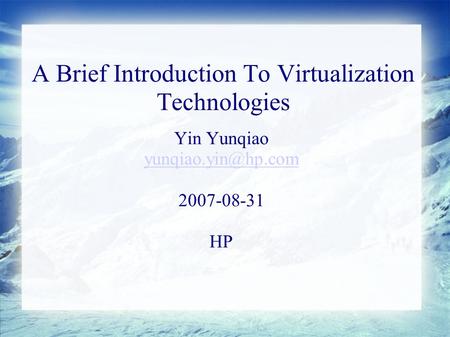 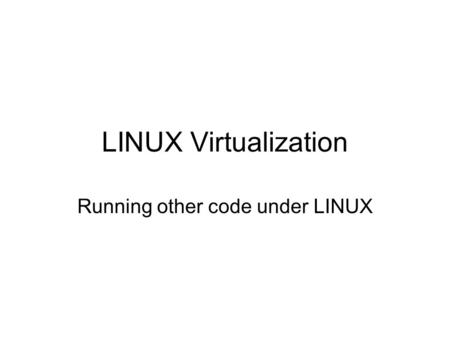 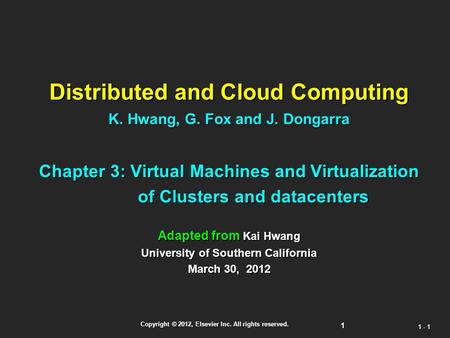 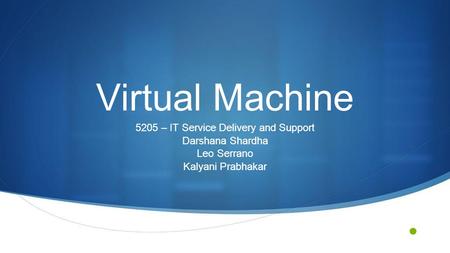 5205 – IT Service Delivery and Support 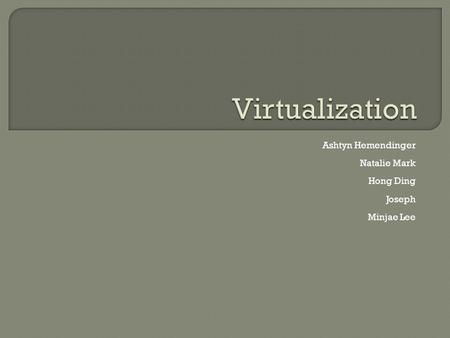 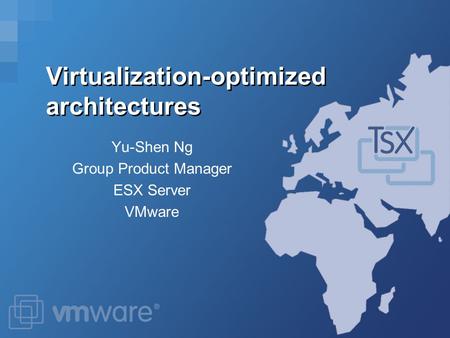 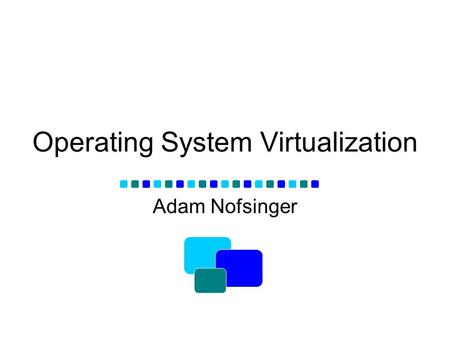 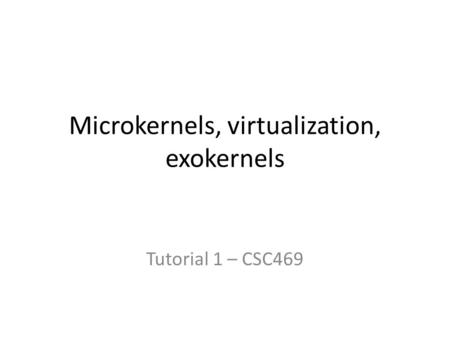