Presentation on theme: "Motivation and Emotion. Motivation Concepts and Theories Motivation—factors within and outside an organism that cause it to behave a certain way at a."— Presentation transcript:

4 Drives as Tissue Needs Homeostasis—the constancy of internal conditions that the body must actively maintain Drives may be due to an upset in homeostasis, inducing behavior to correct the imbalance Animals do behave in accordance with their tissue needs (e.g., increasing or decreasing caloric intake, drive for salt) However, homeostasis cannot explain all drives

6 Hunger Drive Two areas of the hypothalamus, the lateral and ventromedial areas, play a central role in the hunger drive Hypothalamus

8 Ventromedial Area Hypothalamus Lesions alter digestive and metabolic processes Food is converted into fat rather than energy molecules, causing animal to eat much more than normal and gain weight

10 Research on Weight Regulation and Dieting No consistent personality trait differences found between obese and non-obese people (e.g., willpower, anxiety) Dieters and obese are more likely to eat in response to stress than non-dieters Family environment of little importance in determining body weight; genetics plays a large role Number of fat-storage cells is a major determinant of body weight

13 Effects of Culture and Habits on Body Weight Baseline body weight—cluster of genetic and environmental factors that cause a person’s weight to settle within a given range Weight can be affected by factors like diet, exercise, and daily habits (e.g., stairs instead of elevator)

23 Self-Determination Theory Optimal human functioning can occur only if the psychological needs of autonomy, competence and relatedness are met. Proposed by E. L. Deci and R. M. Ryan

24 Self-Determination Theory Autonomy—need to determine, control, and organize one’s own behavior and goals Competence—need to effectively learn and master challenging tasks Relatedness—need to feel attached to others

29 Basic Emotions Fear, surprise, anger, disgust, happiness, sadness Basic emotions are innate and “hard-wired” Complex emotions are a blend of many aspects of emotions Classified along two dimensions –Pleasant or unpleasant –Level of activation or arousal associated with the emotion

Download ppt "Motivation and Emotion. Motivation Concepts and Theories Motivation—factors within and outside an organism that cause it to behave a certain way at a." 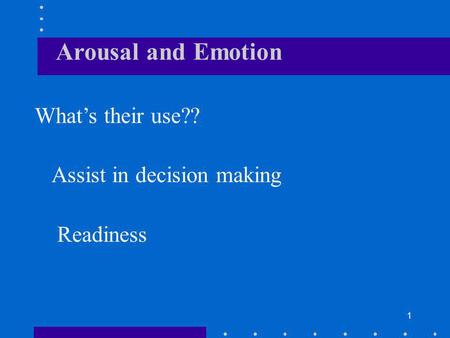 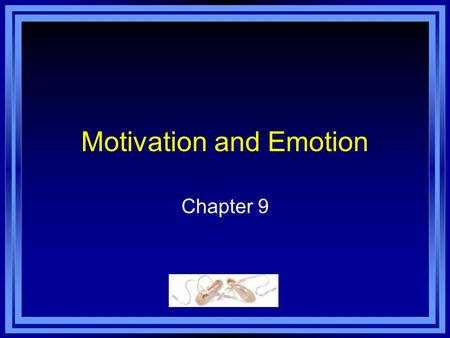 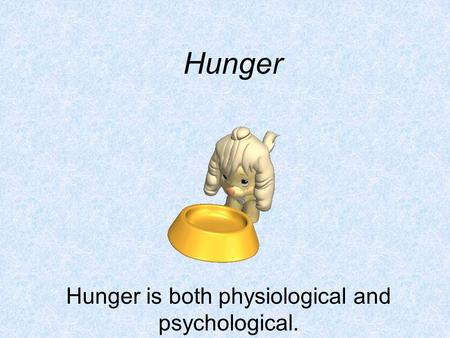 Hunger Hunger is both physiological and psychological. 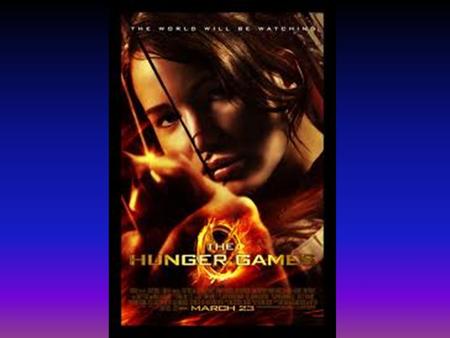 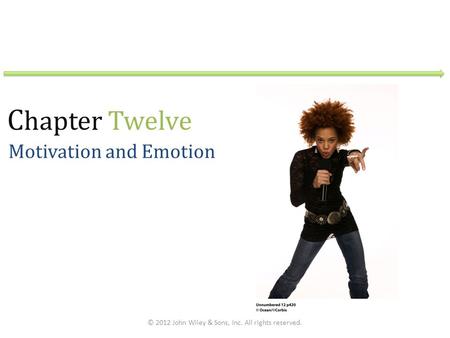 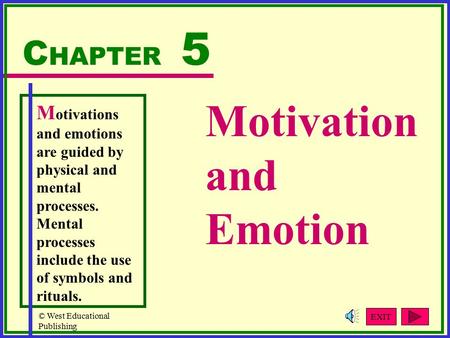 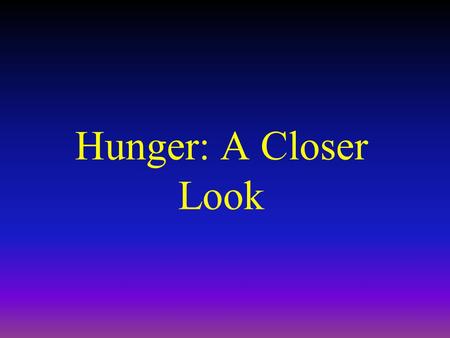 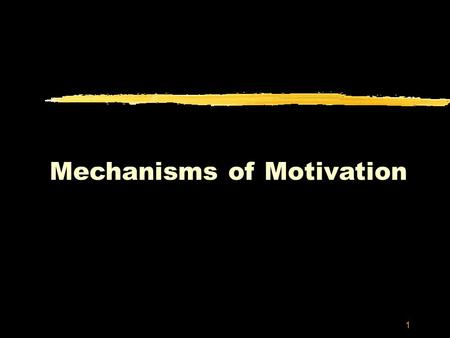 1 Mechanisms of Motivation. 2 Motivation and Incentives zMotivation - factors within and outside an organism that cause it to behave a certain way at. 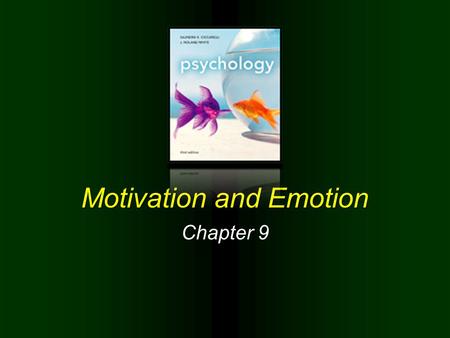 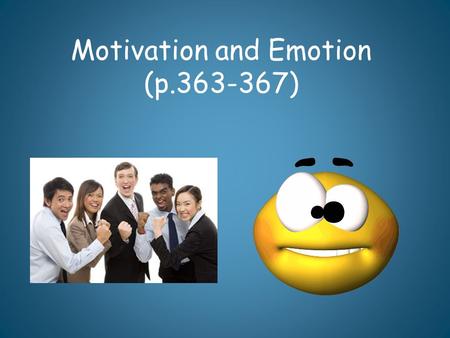 Motivation and Emotion (p ). Motivation Need or desire that energizes and directs behavior Instinct Theory: we are motivated by our inborn automated. 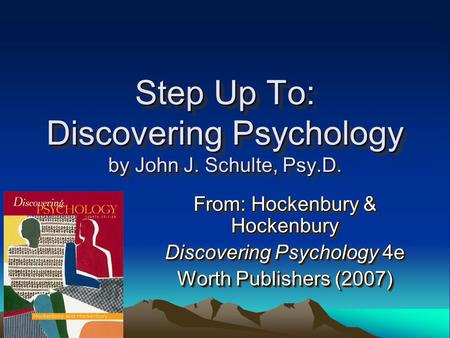 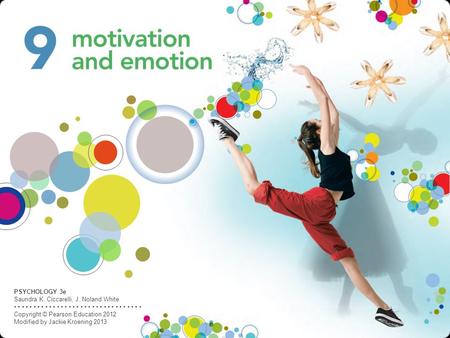 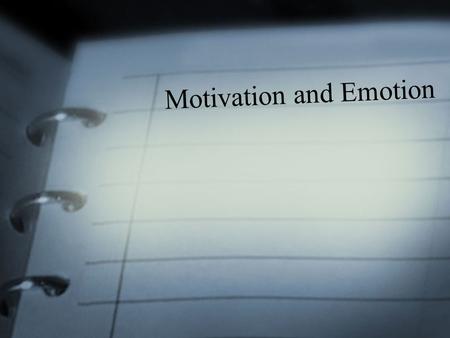 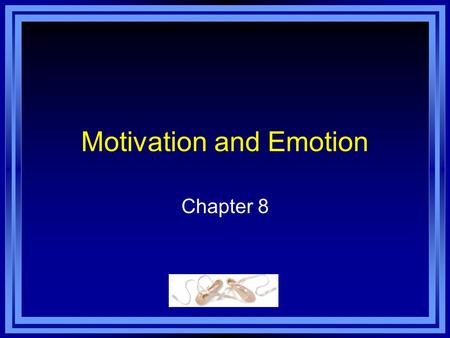 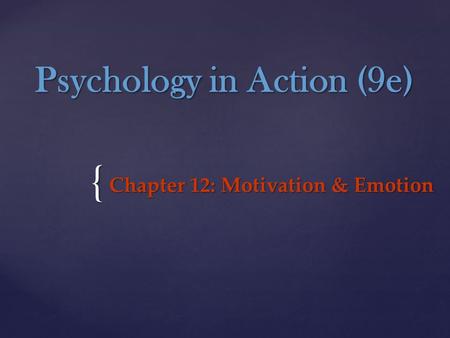 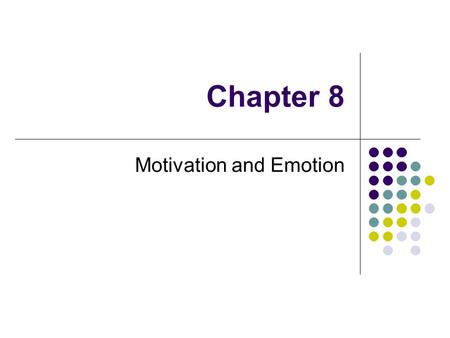 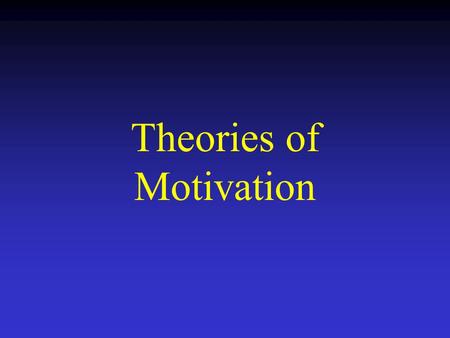 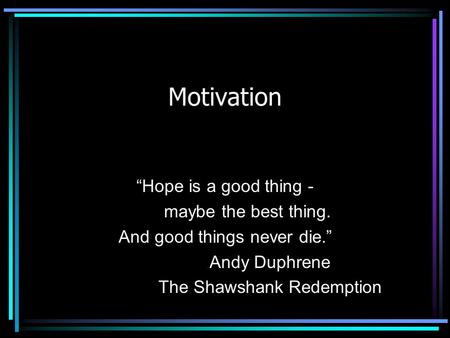