3 How good was Copernicus’ system? Explained three things very well:  Retrograde motion  Venus and Mercury always near the sun  Phases of the moon The calculations were much simpler, but...

4 Copernican problems Measurements of the planets way off from the calculations using only circular orbits. To fix, Copernicus adds deferents, epicycles, etc. Needs only 40 (Ptolemy used 76) Published “On the revolutions of the heavenly spheres” in 1530.

5 Church problems with Copernicus Earth would be the same as other planets:  humans aren’t that special; other planets might have people and civilizations  astrology had no meaning  Is earth sublunary?  Does sun at center = sun worship? Published with imprimatur, once Copernicus agrees that is ideas are not facts, but rather a simple way of doing astronomical calculations.

6 Scientific objections to Copernicus No parallax in Copernican system If Earth is moving, why don’t we feel it?  Person at equator moves 25,000 miles in 24 hours => 1000 mph  All on the earth move 66,000 mph as Earth revolves around Sun.  What makes Earth move so fast?  Why don’t falling objects end up behind where they started?

8 Brahe and Kepler Brahe not a good enough mathematician to do complex calculations; gave his observations to his student, Johannes Kepler. Asked Kepler to use his observations to prove Ptolemy correct. Kepler agrees at first. After Brahe’s death, uses the data to try to prove Copernicus correct.

9 Johannes Kepler After many years of calculations, he found that Copernicus wasn’t quite right either. Used Brahe’s data to determine that Copernicus was almost correct, at least more correct than Ptolemy. Solar System was heliocentric, not geocentric Determined the Law’s of planetary motion known as Kepler’s Laws

11 Kepler’s third law  The square of the period of a planetary orbit is proportional to the cube of its semi–major axis (like a radius). Means all of the planetary orbits are linked in some way. Orbits must be linked through the sun some how, but Kepler didn’t know how

12 Wrapup In fact, Kepler made no explanations His laws were phenomenological, that is, they are laws derived from a collection of observations, not from a set of more basic laws. We still need the basic laws (Enter Galileo) 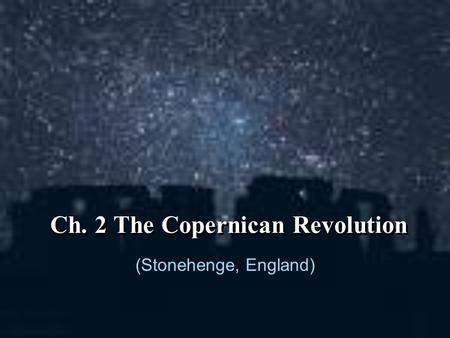 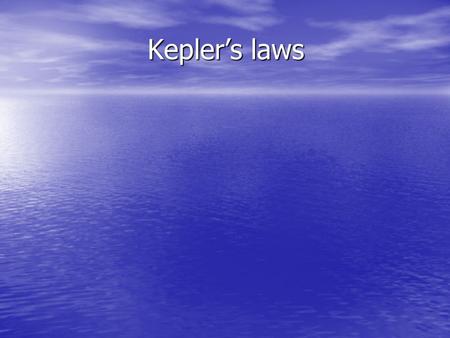 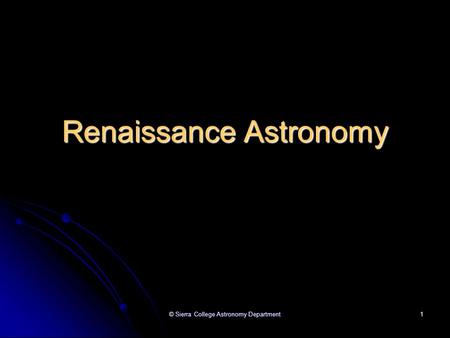 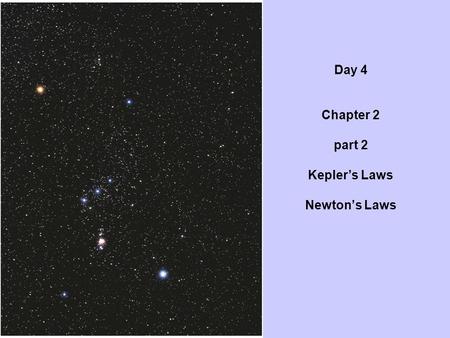 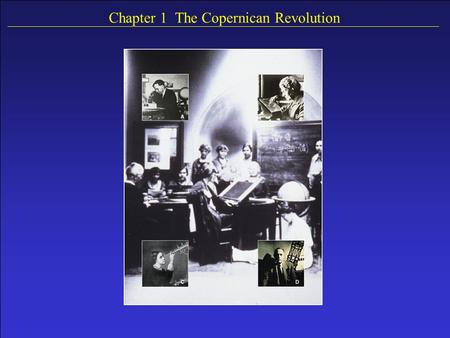 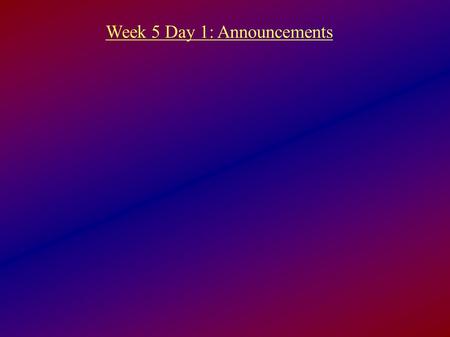 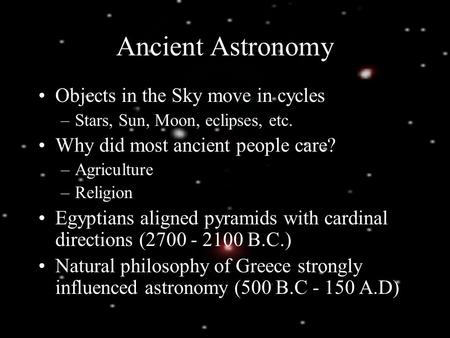 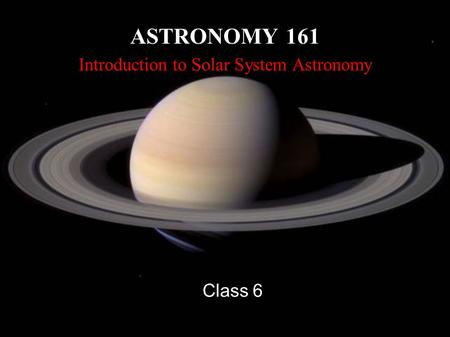 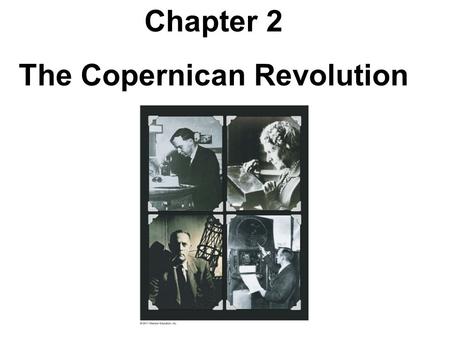