2 Functions of the Nervous System

3 Functions of the Nervous System
Peripheral nervous system = (made up of nerves and supporting cells) collects information about the body’s external and internal environment. Also delivers instruction from brain to the appropriate part of the body.

4 Functions of the Nervous System
Central nervous system (brain and spinal cord) processes information and creates a response Draw CNS in the space below:

5 Neurons Messages carried by the nervous system are electrical signals called impulses. Nervous system impulses are transmitted by cells called neurons. Recall on page 1 of your notes that Neurons are the cells that carry nerve impulses and glial cells surround and protect neurons

7 Structure of Neurons Cell body = contains the nucleus and much of the cytoplasm Dendrites = receive impulses from other neurons and carry impulses to the cell body. Axon = carries impulses away from the cell body Neurons may have dozens of dendrites, but usually they have only one axon.

8 Structure of Neurons Axon terminals = series of small swellings at the end of the axon Myelin sheath = an insulating membrane that surrounds the axon and speeds up impulses The myelin sheath has many gaps, called nodes, where the axon membrane is exposed and where impulses travel slower.

10 The Nerve Impulse An impulse begins when a neuron is stimulated by another neuron or by the environment. A neuron remains in its resting state until it receives a stimulus to its dendrites large enough to start a nerve impulse from the cell body Once it begins, the impulse travels quickly down the axon away from the cell body toward the axon terminals.

11 The Synapse At the end of the neuron, the impulse reaches an axon terminal where a synapse is created to cross the synaptic cleft Synapse = the point at which a neuron transfers an impulse to another cell Synaptic cleft = the space that separates the axon terminal from the adjacent cell. 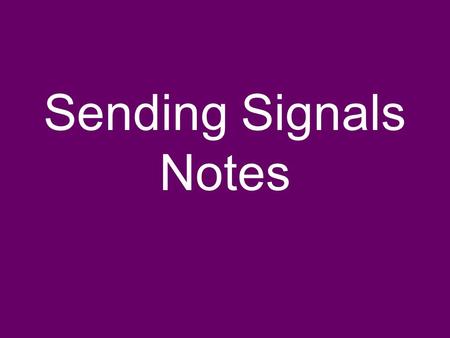 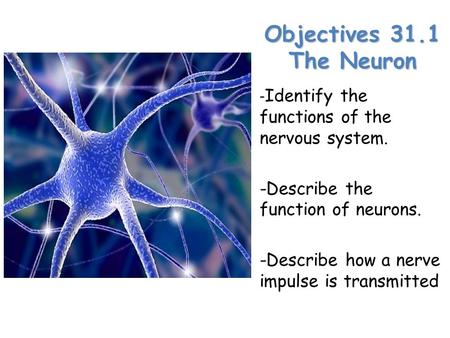 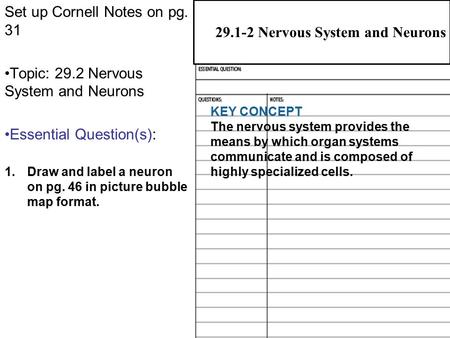 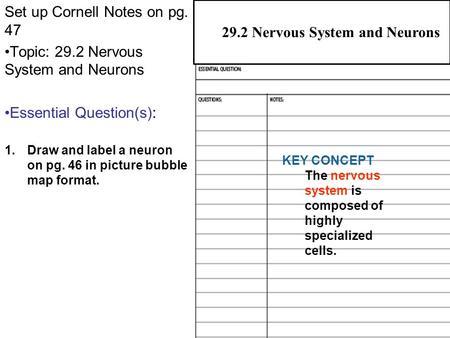 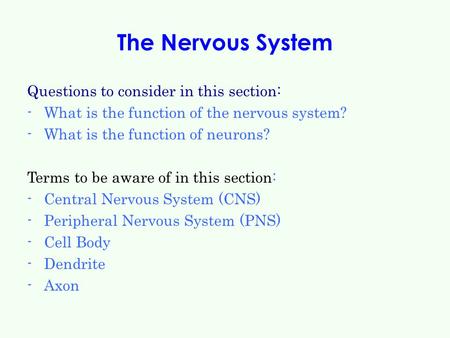 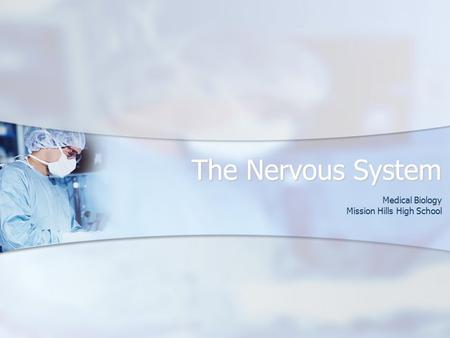 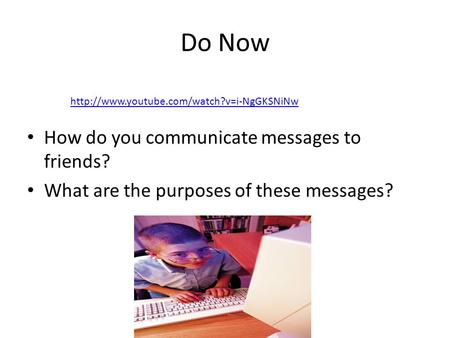 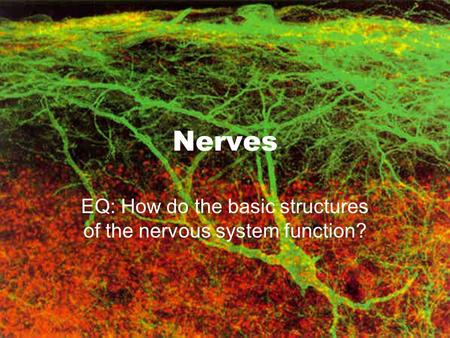 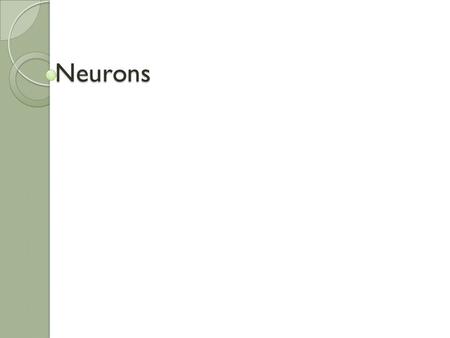 Understand why a reflex arc pathway is followed. 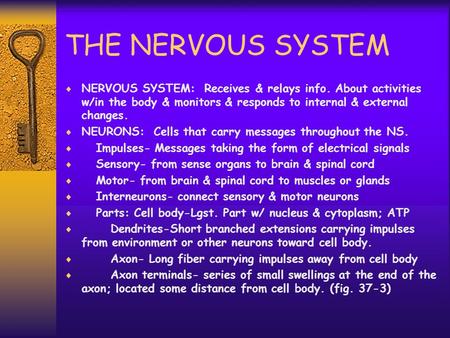