3 ILOs By the end of this lecture the student should be able to understand all about Campylobacter,Helicobacter

5 Campylobacters cause both diarrheal and systemic diseases and are among the most widespread causes of infection in the world. Domestic animals such as cattle, chickens and dogs serve as a source of the organisms for humans. Transmission is usually fecal-oral. Food and water contaminated with animal feces is the major source of human infection. Foods such as poultry, meat and unpasteurized milk are commonly involved.

6 Puppies with diarrhea are a common source for children. Human-to-human transmission occurs but is less frequent than animal-to-human transmission. The presence of watery diarrhea suggests an enterotoxin-mediated syndrome. Campylobacter jejuni and campylobacter coli have emerged as common human pathogens causing mainly enteritis and occasionally systemic infection. Campylobacters are gram-negative rods with comma, S or “gull-wing” shapes. They are motile with single polar flagellum and do not form spores.

7 Diarrheal stool is cultured on blood agar containing antibiotics that inhibit most other fecal flora. The plate is incubated at 42°C in microaerophilic atmosphere containing 5% O 2 and 10% Co 2 which favors the growth of C. jejuni. If bactermia is suspected, a blood culture incubated under standard temperature and atmospheric conditions will reveal the growth of characteristically comma-or S shaped motile gram negative rods.

8 Is a curved gram-negative rods similar in appearance to Campylobacters. The natural habitat of H. pylori is the human stomach and it is probably acquired by ingestion. H. pylori is associated with antral gastritis, duodenal (peptic) ulcer disease, gastric ulcers and gastric carcinoma. H. pylori has multiple flagella at one pole and is actively motile.

9 It is strongly urease-positive, oxidase and catalase positive. H. pylori attaches to the mucus-secreting cells of the gastric mucosa. The production of a large amount of ammonia from urea by the organism’s urease, coupled with an inflammatory response, leads to damage of the mucosa. Loss of the protective mucus coating predisposes to gastritis and peptic ulcer.

10 Gastritis and peptic ulcer are characterized by recurrent pain in the upper abdomen, frequently accompanied by bleeding into the gastro-intestinal tract. The ammonia also neutralizes stomach acid, allowing the organism to survive.

11  The organism can be seen on gram-stained smears of biopsy specimens of the gastric mucosa.  Culture on blood agar as for Campylobacter. Urease test using the “urea breath” test, in which radiolabeled urea is ingested. If the organism is present, urease will cleave the ingested urea and radiolabeled Co 2 is evolved and the radioactivity is detected in the breath.  Test for H. pylori antigen in stool.  Test for IgG antibodies in the patient serum. 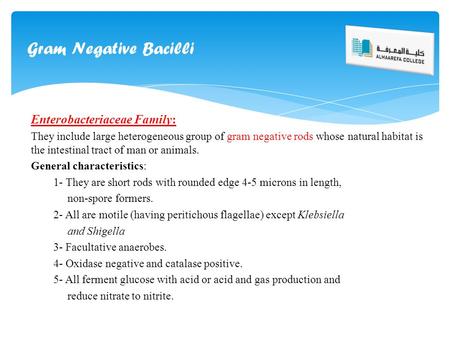 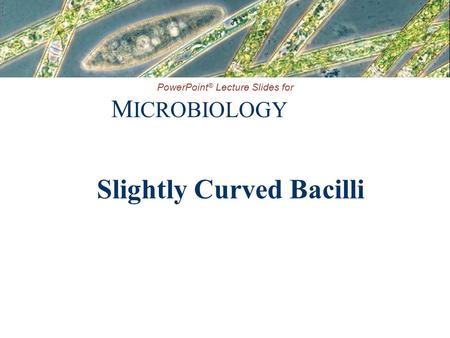 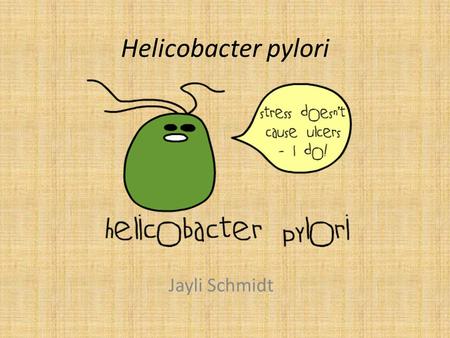 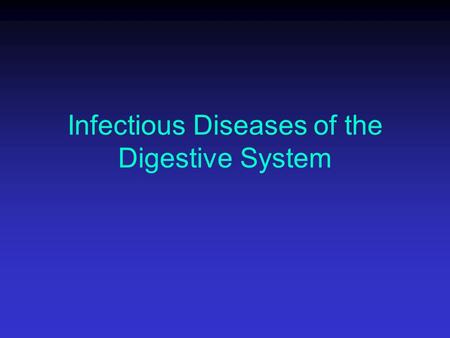 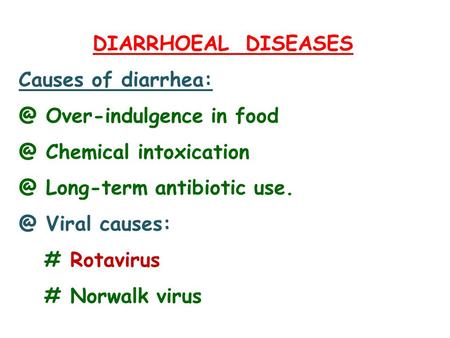 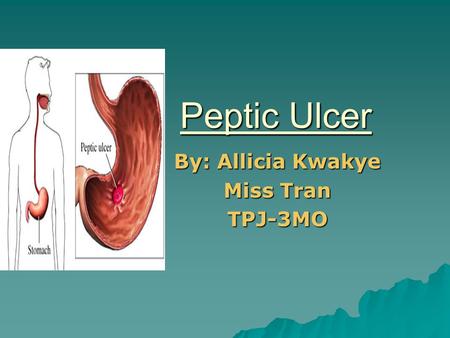 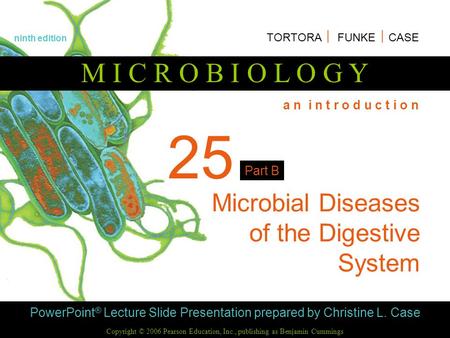 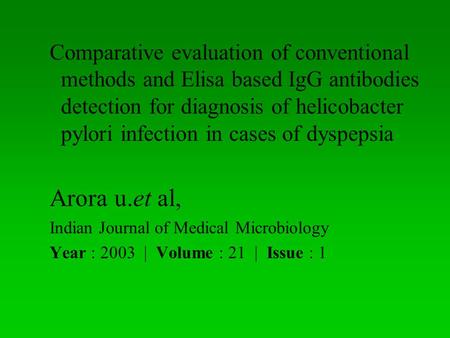 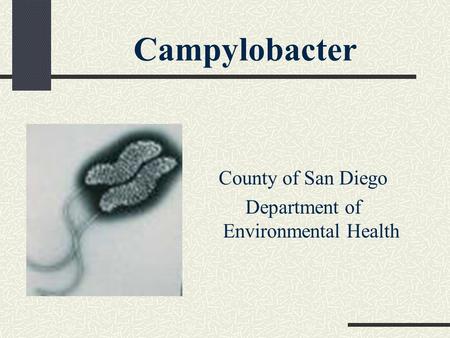 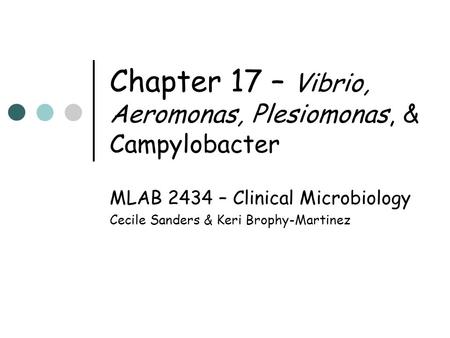 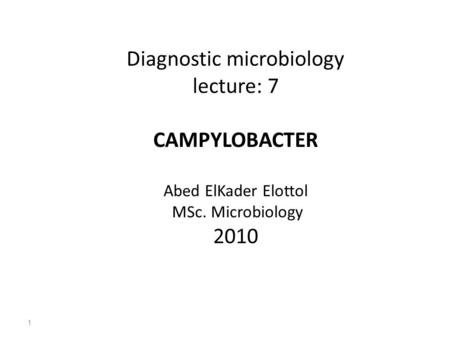 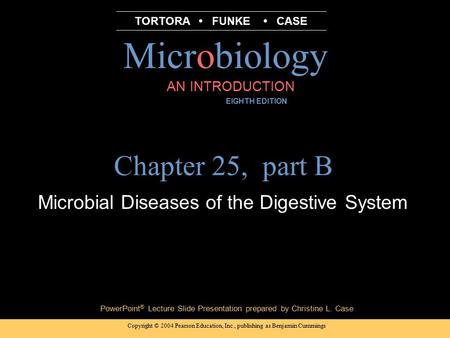 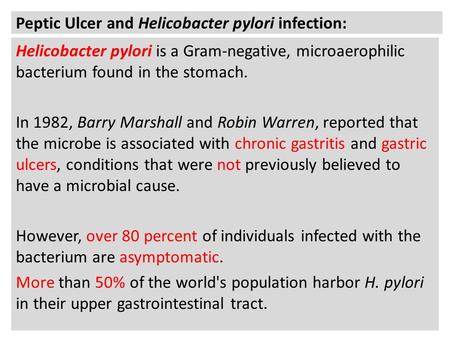 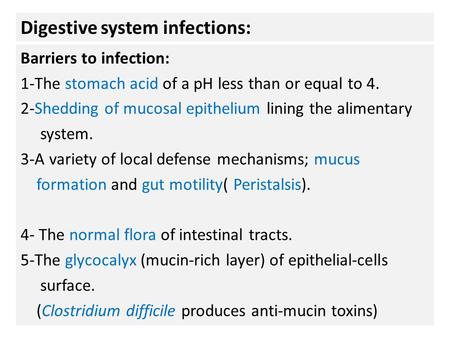 Digestive system infections: Barriers to infection: 1-The stomach acid of a pH less than or equal to 4. 2-Shedding of mucosal epithelium lining the alimentary.