4 “We will take care of them and show them how to live in harmony with all of Creation. We will sacrifice ourselves as food so they won’t starve and we will supply them with our skins so they will be warm. We will teach them what medicines and ceremonies to use to heal themselves.”

5 Sprit name is important for a good beginning, strong prayers and a good life Sprits name are said to be ancient or from their ancestors Fifty percent is your healing and balance: you know who you are, where you belong, where your going and where you came from Colour represents a certain type of power When you wear your colour it’s considered “ good life”

7 Sweat lodge: when you are seeking the help of the Creator & spirits Helping spirits are called into the sweat lodge by prayers, songs, drums, or shakers Drum is an important item of the ceremony Songs and prayers are offered during the ceremony Sound of the drum is like the heartbeat of Mother Earth Sometimes pipe used in the ceremony

8 The Medicine Wheel Represented with four basic colors; Red, Black, White, and Yellow. We are all equal, and should address each other as if we were Brother and Sister. Some include the four basic directions; North, South, East, West May even include the four seasons that are most important – Winter, Spring, Summer, Fall

9 Eagles  Known as the principle messenger of the Creator  The Eagle sees and hears all  Sits on the East side of the Medicine Wheel  Symbolizes Courage; and the use of their feathers are powerful tools for healing  Eagle teaches us that it is okay to combine wisdom and courage -- it is okay to be wise enough to know that a change needs to be made in one's life and then finding the courage to execute the change. “Embracing wisdom and courage means to fly above life's difficulties and smell the sweet grass!” (Eagle) Feathers  a very powerful symbol representing friendship, power, spirituality, speed, purity, courage and strength.  ideal material for artistic expression and decoration

10 Drum sticks  The drum represents the universal heart beat of Mother Earth ( Noo Halidzoks) "The drum is the Great Spirit's favourite instrument. That's why we were all given a heartbeat." Prayers are said each time the drum is used. The drum is prayed for before it comes to the person, dedicated in prayer before it is used and prayed for before each use.  During a ceremony, the drum is first dedicated to the Original Creator

11 Modern 75% of Aboriginal teens are prostitutes, drug addicts, and alcoholics They try extremely hard to preserve their heritage without meeting up to the standards of the evolving world. Aboriginal Past Teens were more into traditional hunting, dancing, and activities Those were the war years, fighting against other tribes (Mohawk vs. Ojibway. 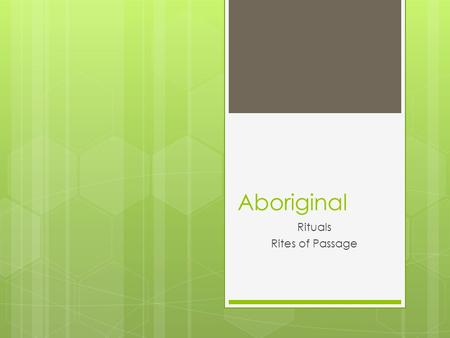 Aboriginal Rituals Rites of Passage. Sacredness in Daily Life Because Aboriginals believe that all of life is sacred, therefore, prayer is honouring the. 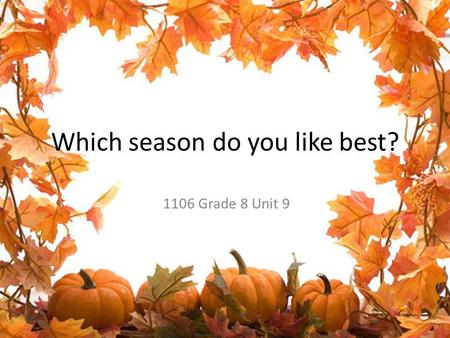 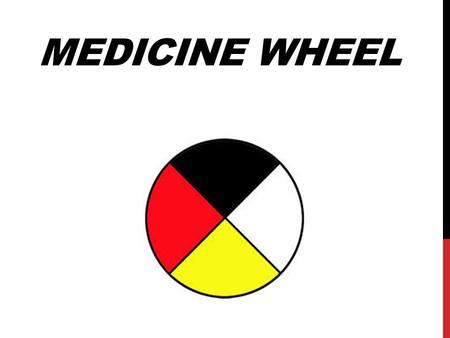 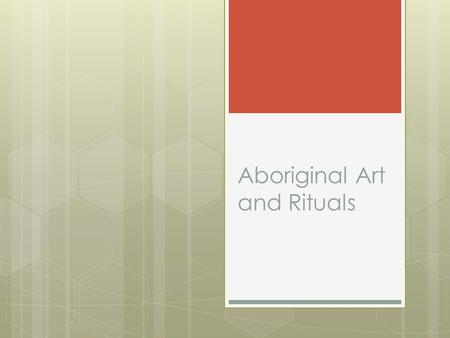 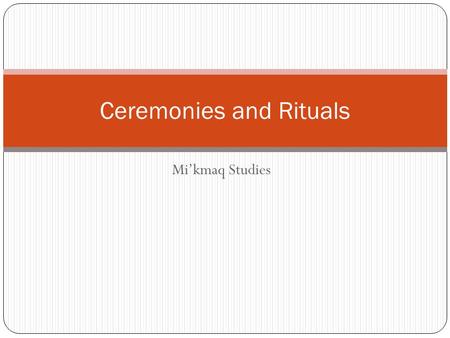 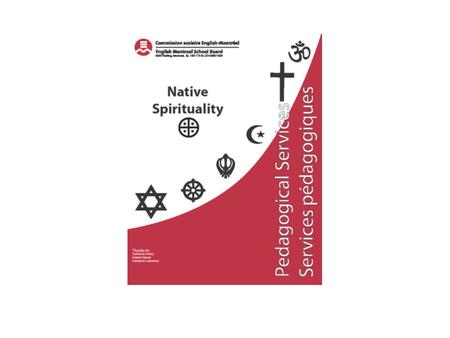 The Eagle Feather An Eagle Feather is a possession representing great honour. In times past a member of the First Nations People had to attain their own. 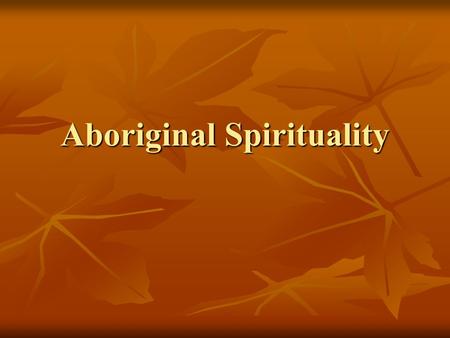 Aboriginal Spirituality. Sweet grass Ceremony A sweet grass ceremony is a cleansing and purification healing process in and of itself. Also referred to. 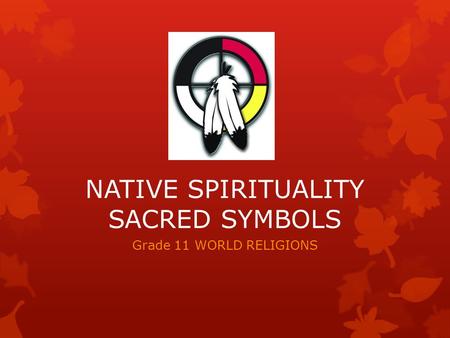 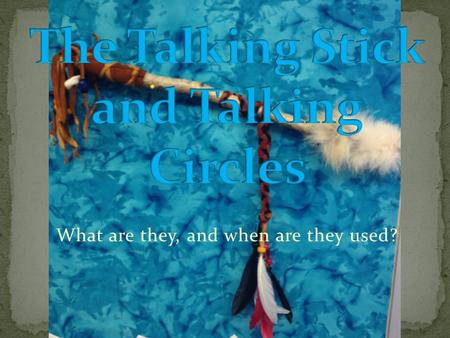 What are they, and when are they used?. To learn how to use a Talking Stick and understand how it is helpful to communicate. 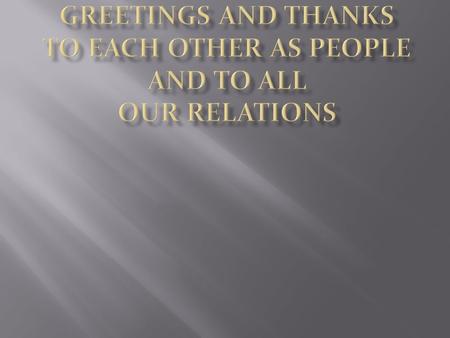 TO THE EARTH Mother of all greetings and thanks To all the waters WATERFALLS & RAIN RIVERS & OCEANS Greetings & thanks. 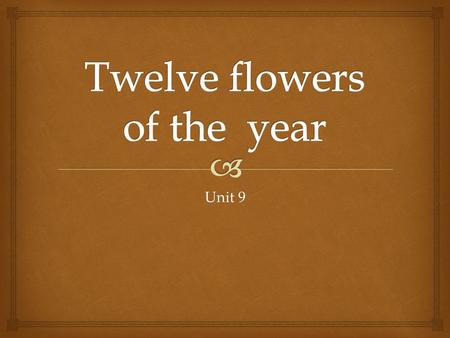 Twelve flowers of the year 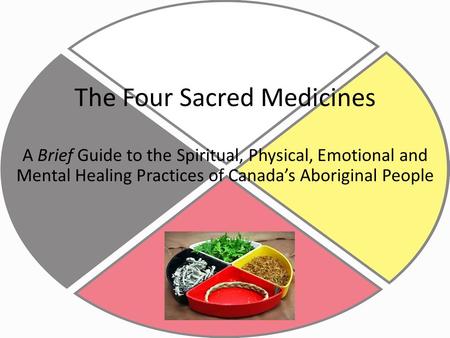 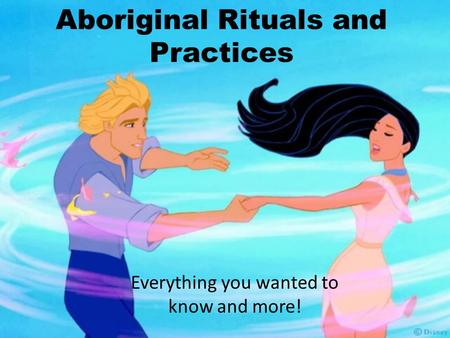 Aboriginal Rituals and Practices Everything you wanted to know and more! 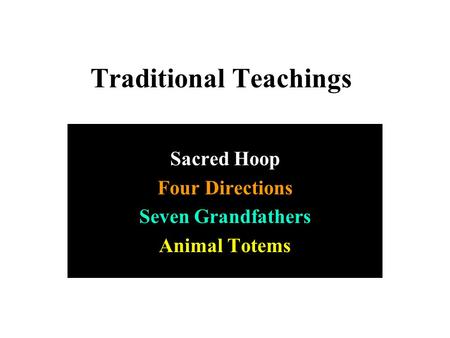 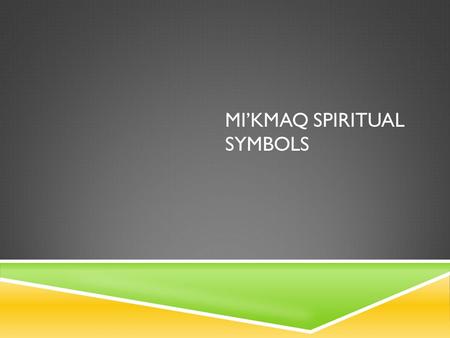 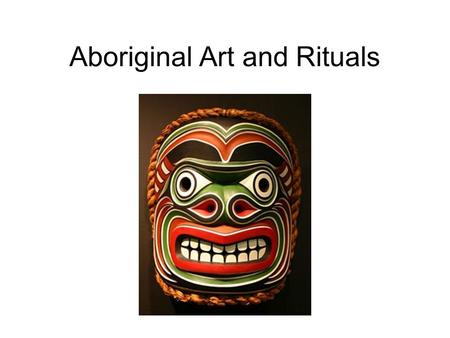 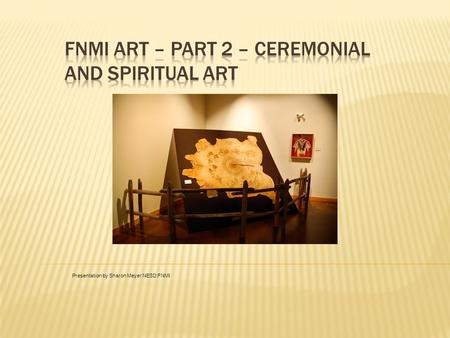 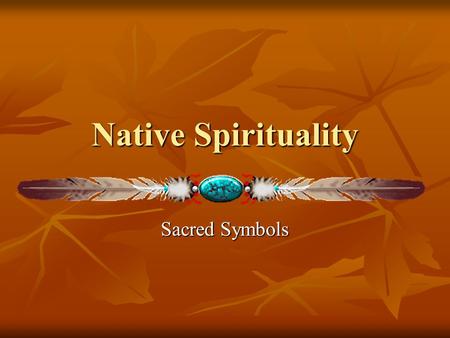