2 Fraction – A way of representing part of a whole or part of a group.
Numerator – The number on top that tells how many equal parts are described in the fraction. Denominator – The quantity below the line in a fraction. It tells the number of equal parts into which the whole is divided. 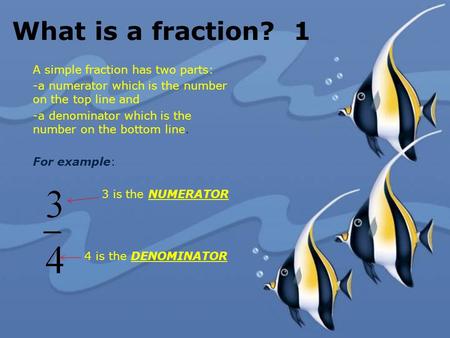 What is a fraction? 1 A simple fraction has two parts: 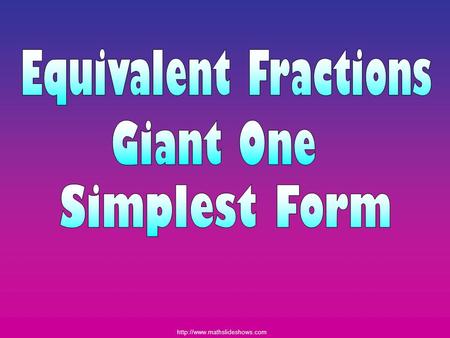 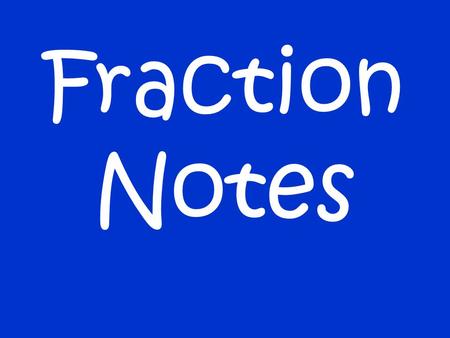 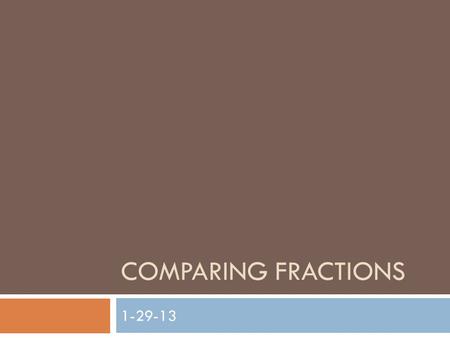 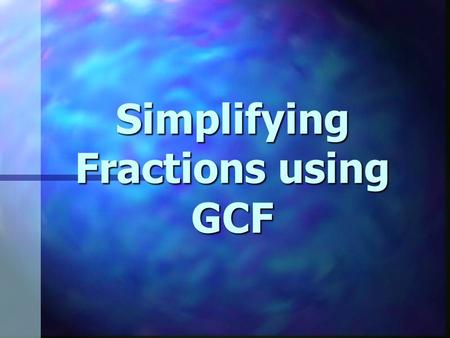 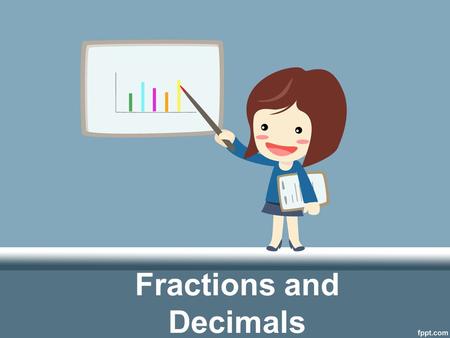 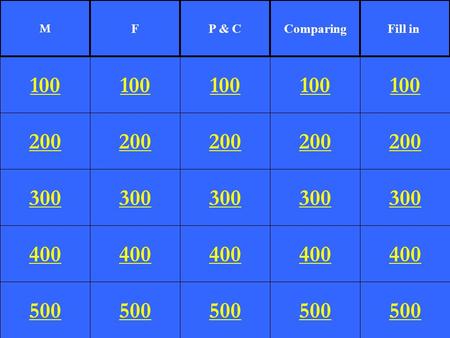 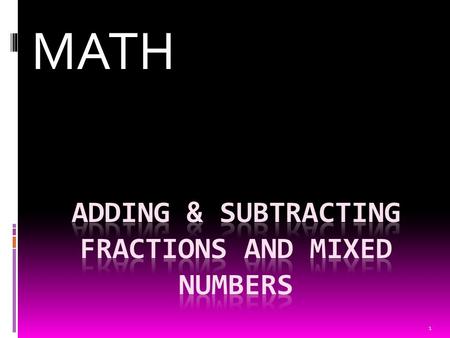 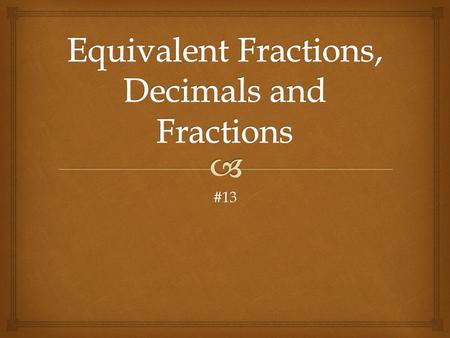 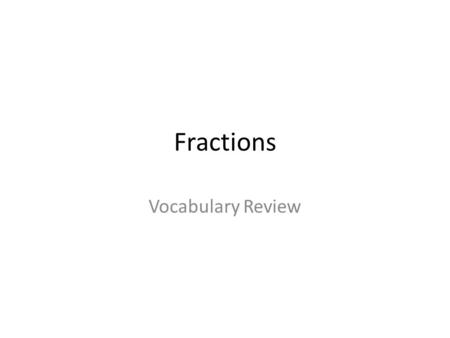 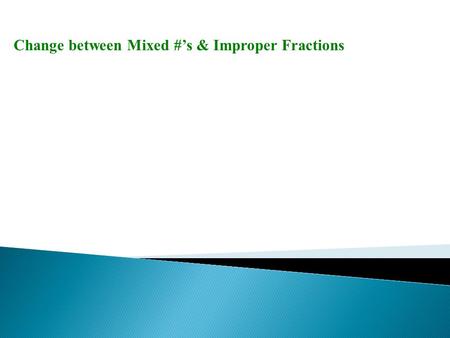 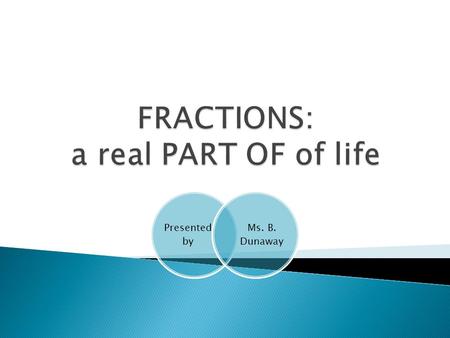 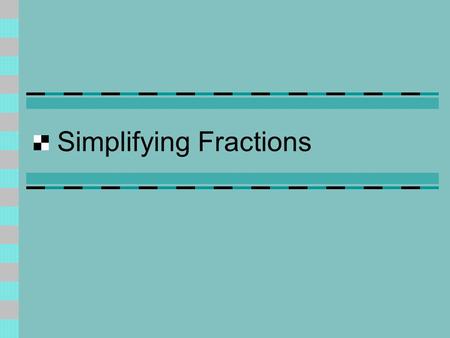 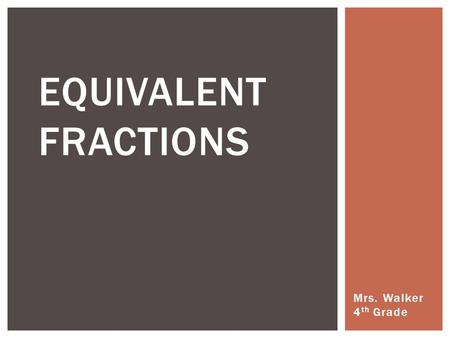 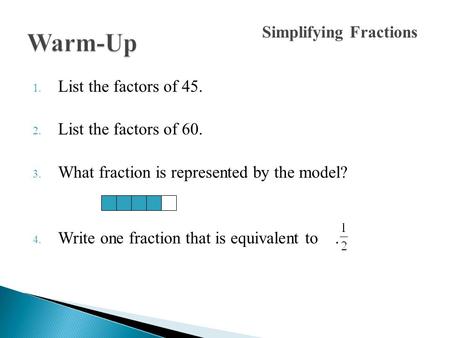 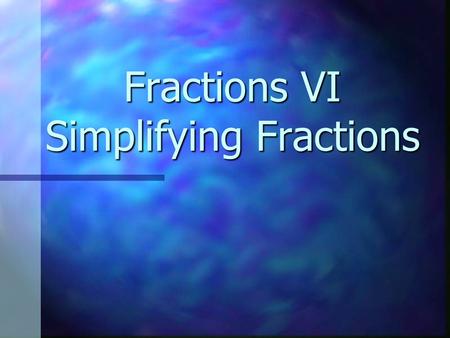 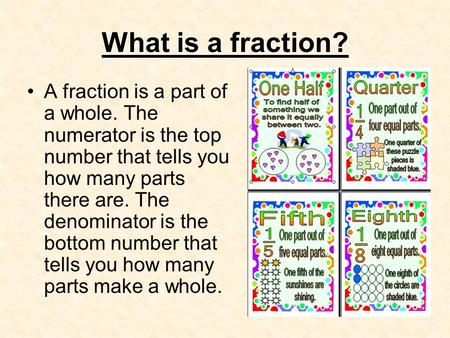 What is a fraction? A fraction is a part of a whole. The numerator is the top number that tells you how many parts there are. The denominator is the bottom. 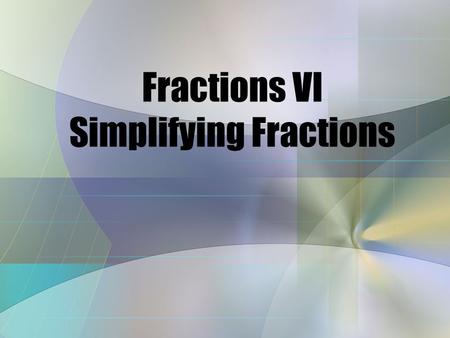 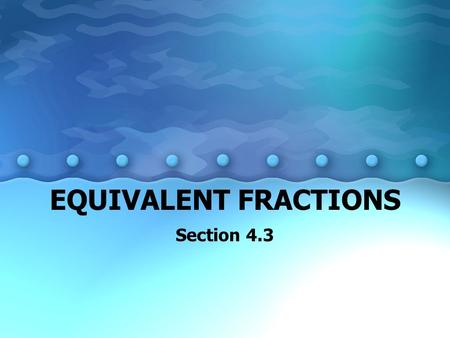 EQUIVALENT FRACTIONS Section 4.3 KEY TERMS Fraction –A number in the form of a which represents a b part of a whole Numerator –The top number of a fraction, 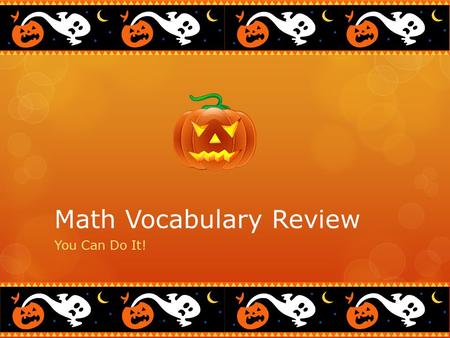 Math Vocabulary Review You Can Do It!. What is a prime number?  A number that has only itself and one as its factors.  Which of the following numerals.