3 II. Create a dialog with your partner according to the given situation, referring to the useful expressions in the form if necessary. ► A finds B very upset. B says he just broke up with his girlfriend Susan, because she wants to get married but he wants to have a career first. A tires to comfort her.

8 Sample dialog. Pay attention to the colored expressions. A: Why do you look so upset? B: I ’ m all right. A: I know it ’ s not your work. So anything wrong with Susan and you? B: Well, you ’ re right. I just split up with her. A: Oh I ’ m sorry, I thought you two made a good match. B: I think I should have a career first but she wants to get married right now. A: Well, it ’ s hard to make a choice between career and family. B: yeah, it ’ s hard. A: I know it ’ s difficult, but try to cheer up! B: You know, we were together for a long time. I can ’ t get out of my mind. A: Well, you ’ ll find a good match sooner or later.

9 III. Create a dialog with your partner according to the given situation, referring to the useful expressions in the form if necessary. ► A tells B that Philip proposed to her. But Philip is much younger than A and lives in another city. A hesitates to accept the proposal.

10 Useful expressions. ► Leo proposes to me! He made a proposal to me! He asked me to marry him! ► Did you accept it? Did you say yes? ► I ’ m really robbing the cradle here. I ’ m marrying a person who is too young. He ’ s too young for me.

12 Sample dialog. Pay attention to the colored expressions. A: Can you believe it? Philip made a proposal to me. B: How wonderful. Did you say yes? A: Not yet. I ’ m concerned about the age gap. He ’ s much younger than me. B: I know he ’ s a few years younger than you, but I think he is mature in mind. A: But you love each other. That is very important. B: Maybe you are right.

13 IV. Create a dialog with your partner according to the given situation, referring to the useful expressions in the form if necessary. ► A and B are talking about B ’ s boyfriend Chris. B thinks he is handsome and hardworking. A thinks he is too old, but B doesn ’ t care. B also thinks love is more important than other people ’ s opinion.

15 Useful expressions. ► He ’ s certainly mature, but don ’ t you think he ’ s a little old for you? Of course he ’ s mature, but isn ’ t he too old for you? ► … age shouldn ’ t be something that comes in the way of a person ’ s marriage. Age shouldn ’ t be an obstacle to our marriage. ► It ’ s true that age isn ’ t the most important issue … Age is, of course, not the most important issue … ► I don ’ t care what other people think. Our getting married is nobody ’ s business but our own.

16 Sample dialog. Pay attention to the colored expressions. A: Well, you and Chris have been together for a long time. What are his good point? B: There ’ s something wonderful about him. A: really? What do you mean by this something? B: Well, he is handsome, humorous, and hard-working. I think he ’ s my perfect match. A: But I think he is too old for you. B: Well, age doesn ’ t matter too much for me. A: But what would your parents and friends think? B: I don ’ t worry too much about other people think. For me, love is the most important thing.

17 V. Questions for discussions. ► Do you believe in love at first sight? ► Do you think that one can find true love through the Internet? ► Do you think a boy should pay for everything on a date? ► What would you think about a marriage between two people from two different cultures? ► Would you mind if your boyfriend/girlfriend went out to a party without you? 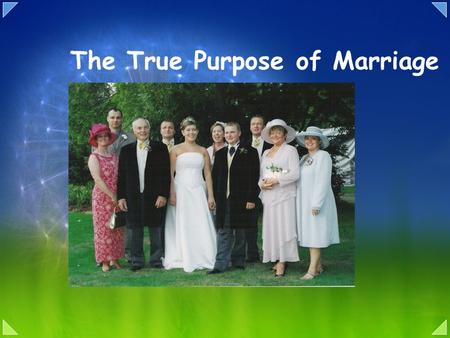 The True Purpose of Marriage. Learning outcome To have thought about why people get married. To recognise that God intended marriage to occur and the. 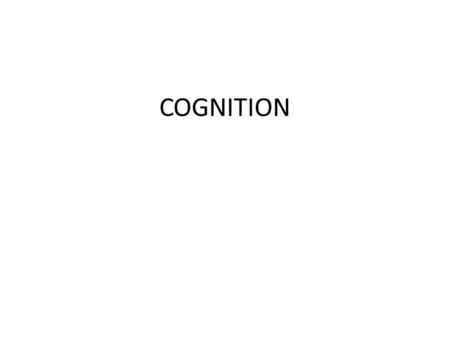 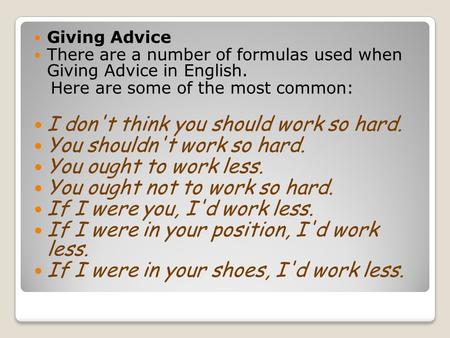 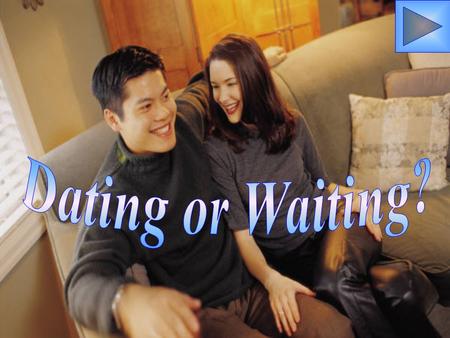 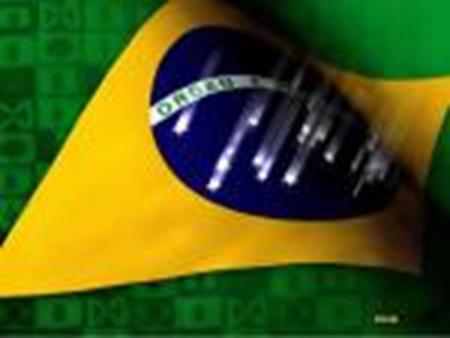 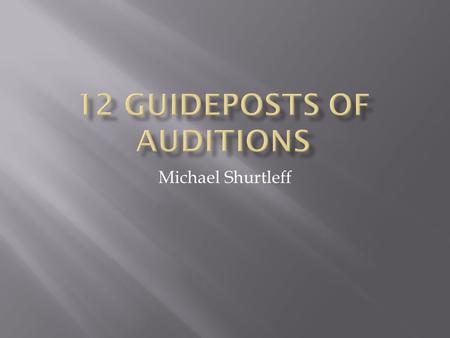 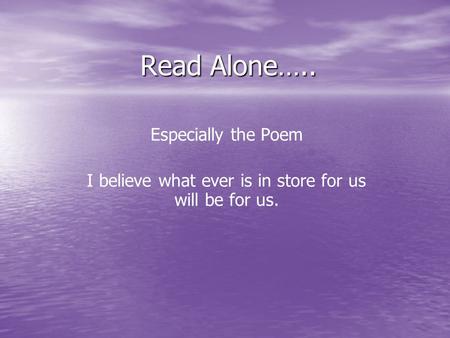 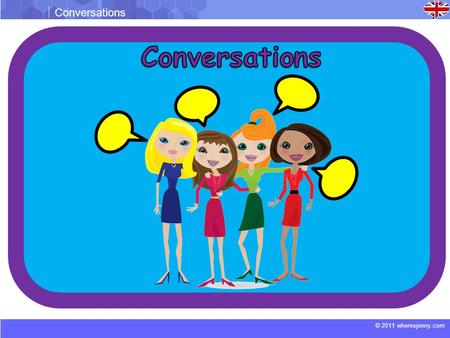