2 Patty Power Mr. Krabbs wants to make Bikini Bottoms a nicer place to live. He has created a new sauce that he thinks will reduce the production of body gas associated with eating crabby patties from the the Krusty Krab. He recruits 100 customers with a history of gas problems. He has over 50 them (Group A) eat crabby patties with sauce that looks just like new sauce but is really just a mixture of mayonnaise and food coloring. Both groups were told that they were getting the sauce that would reduce gas production. Two hours after eating the crabby patties, 30 customers in Group A reported having fewer gas problems and 8 customers in group B reported having fewer gas problems? 1) What is the independent variable? 2) What is the dependent variable? 3) What people are in the control group? 4) Who is in the experimental group? 5) What should Mr. Krab’s conclusion be?

3 Slimotosis Sponge Bob notices that his pal Gary is suffering from slimotosis, which occurs when the shell develops a nasty slime and gives off a horrible odor. His friend Patrick tells him that rubbing seaweed on the shell is the perfect cure, while Sandy says that drinking Dr. Kelp will be a better cure. Sponge Bob decides to test this cure by rubbing Gary with seaweed for 1 week and having him drink Dr. Kelp. After a week of treatment, the slime is gone and Gary's shell smells better. 1) What is the initial observation? 2) What is the independent variable? 3) What is the dependent variable? 4) What should Sponge Bob's conclusion be? 5) What is the problem with Sponge Bob's experiment? How can he make it better?

4 The Strange Case of BeriBeri
In 1887 a strange nerve disease attacked the people in the Dutch East Indies. The disease was beriberi. Symptoms of the disease included weakness and loss of appetite, victims often died of heart failure. Scientists thought the disease might be caused by bacteria. They injected chickens with bacteria from the blood of patients with beriberi. The injected chickens became sick. However, so did a group of chickens that were not injected with bacteria. State the problem. What was the hypothesis? What is the Independent Variable? What is the Dependent Variable? What is the Control? What are constants for this experiment? Should the hypothesis be supported or rejected?

5 BeriBeri cont’d One of the scientists, Dr. Eijkman, noticed something. Before the experiment, all the chickens had eaten whole grain rice, but during the experiment, the chickens were fed polished rice. Dr. Eijkman researched this interesting case. He found that polished rice lacked thiamine, a vitamin necessary for good health. What should the new hypothesis be? How could this new hypothesis be tested?

6 How Penicillin was discovered
In 1928, Sir Alexander Fleming was studying Staphylococcus bacteria growing in culture dishes. He noticed that a mold called Penicillium was also growing in some of the dishes. A clear area existed around the mold because all the bacteria that had grown in this area had died. In the culture dishes without the mold, no clear areas were present. Fleming hypothesized that the mold must be producing a chemical that killed the bacteria. He decided to isolate this substance and test it to see if it would kill bacteria. Fleming transferred the mold to a nutrient broth solution. This solution contained all the materials the mold needed to grow. After the mold grew, he removed it from the nutrient broth. Fleming then added the nutrient broth in which the mold had grown to a culture of bacteria. He observed that the bacteria died. What is Fleming’s Observation? What is the hypothesis. What is the Independent Variable? What is the Dependent Variable? What is the control group? 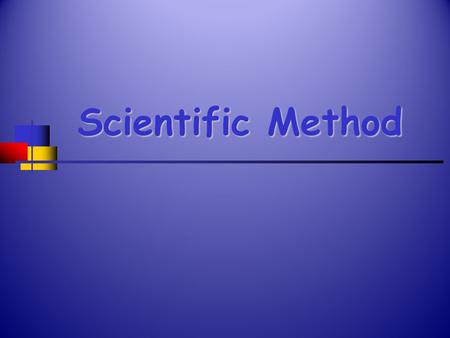 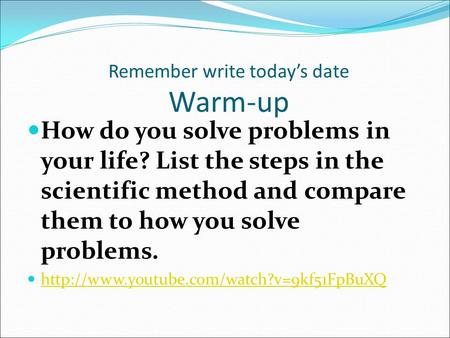 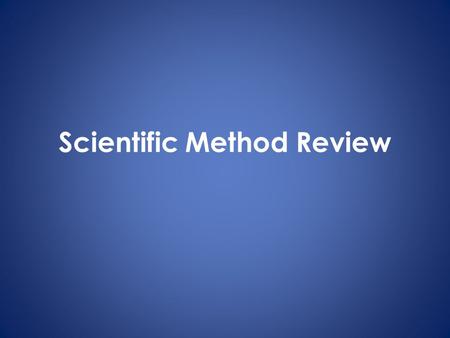 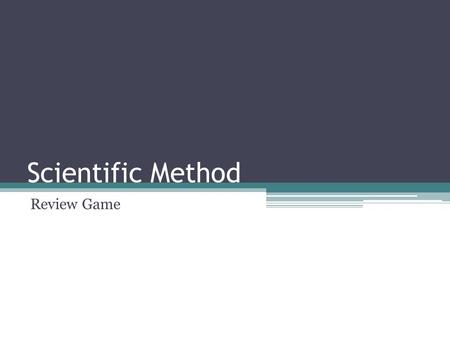 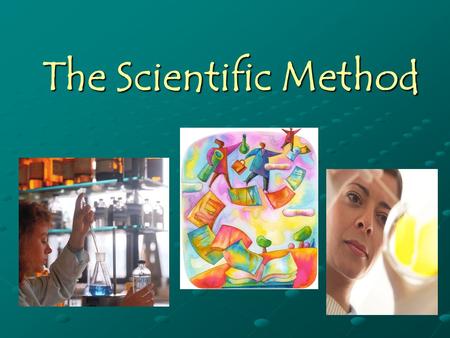 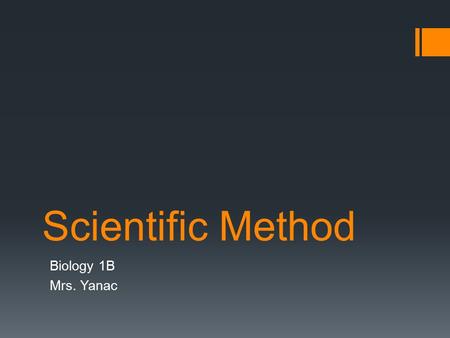 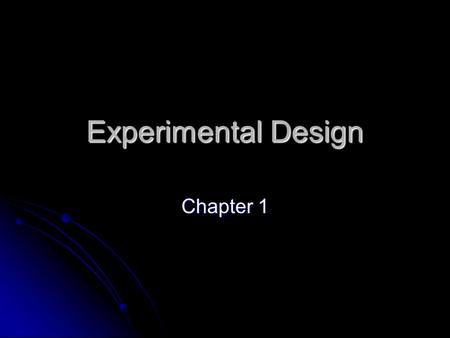 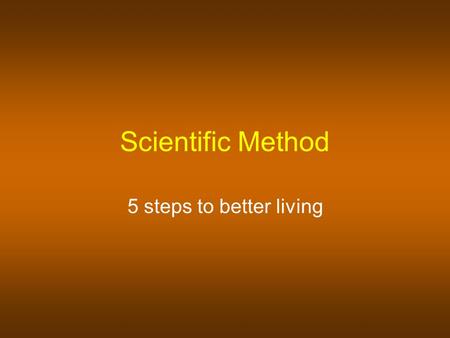 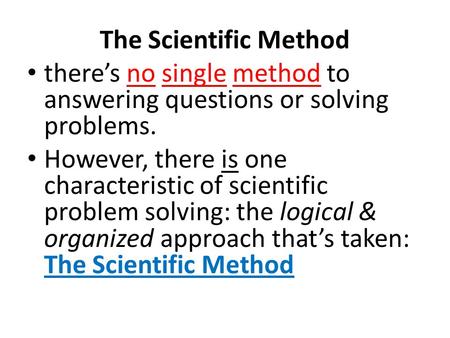 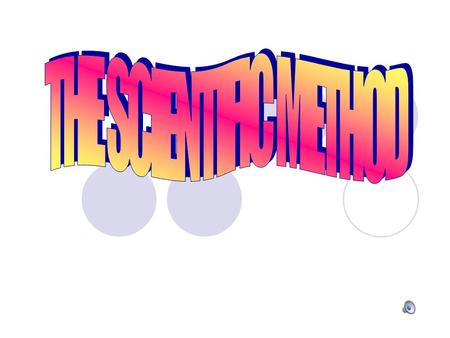 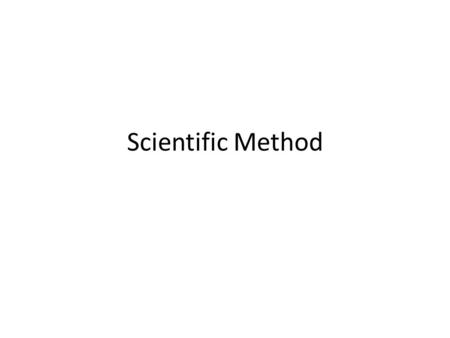 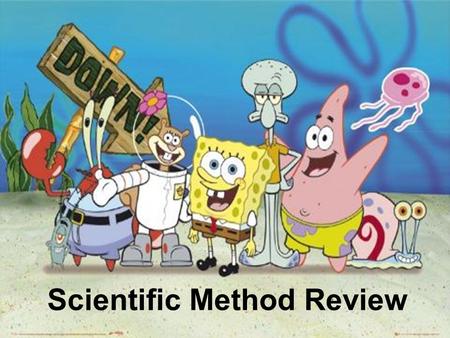 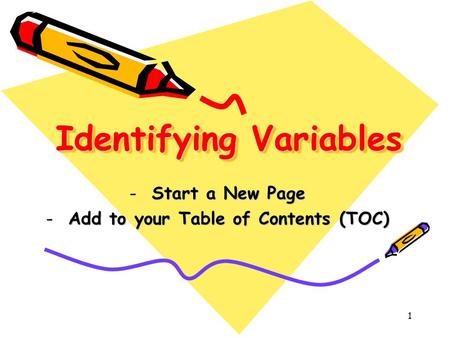 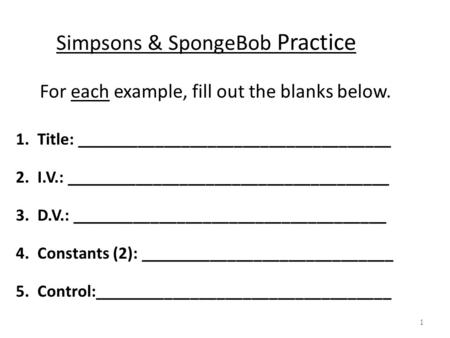 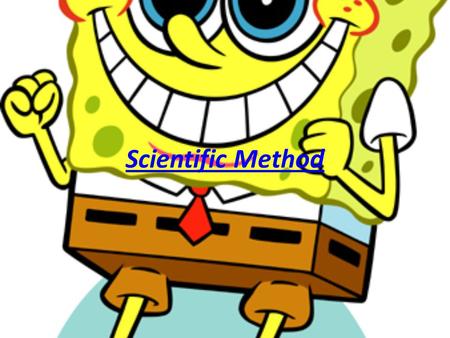 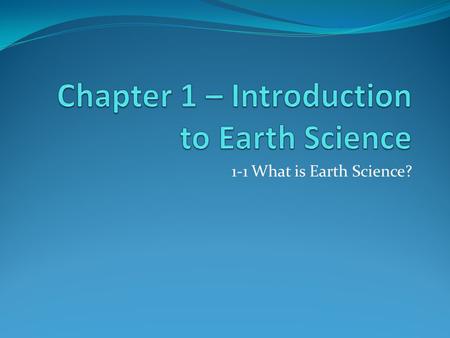 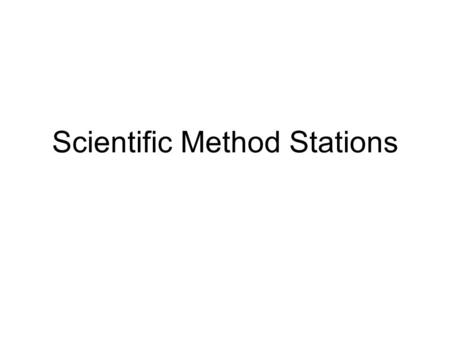 Scientific Method Stations. Can I create an experiment to find the answer? Does it provide data to be measured? Is it answered with a yes or no? 1.Which. 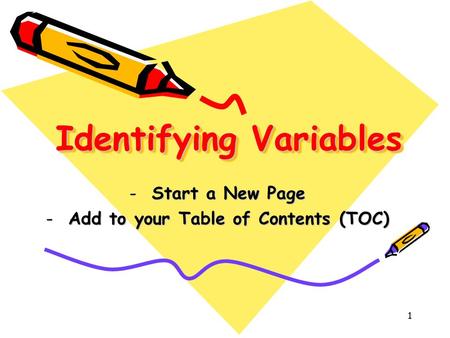 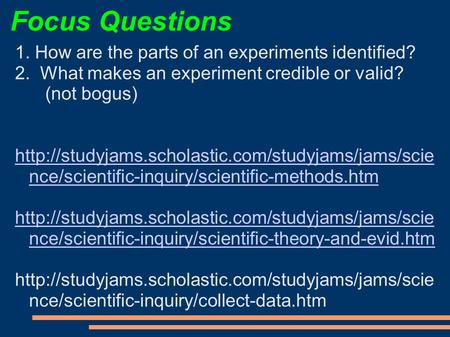 Focus Questions 1. How are the parts of an experiments identified?