2 All Foods are products of genetic modifications

3 History of GM foods From 6000 BC onwards, the Babylonians, Egyptians and Sumerians were all using various methods of fermentation. Yeast was very common in making beer and wines In 1724, cross fertilizing of corn was discovered. Born in 1823, Gregor Mendel was the very first person to trace the genetic characteristics of living things. In 1962, James Watson and Francis Crick won the Nobel Prize for Medicine for unravelling the mystery of the structure of DNA When scientists realised that all living things use the same genetic message code, those being adenine (A), thymine (T), cytosine (C) and guanine (G). The characteristics of organisms could now be altered just by changing its DNA GM foods came into existence In 1980, the US Supreme Court made a ruling that genetically altered life forms would require patentings. 1983 First GE plant - A tobacco plant engineered with a yeast gene 1993 Field trials of GM crops were underway in 32 countries 1995 4000 trials of GM plant species

7 The Process See http://www.balwynhs.vic.edu.au/home/mendels/howto.html The steps in genetically engineering/modifying an organism are: 1. Identifying the gene of interest and decoding or sequencing the gene to determine its DNA structure. 2. Inserting the gene into single cells of the target organism. 3. Growing transformed cells into a complete organism.http://www.balwynhs.vic.edu.au/home/mendels/howto.html

8 What are the health advantages, disadvantages, of GMF? Crops with defined health benefits will become available. For example: "golden rice"--rice genetically modified to produce enhanced levels of vitamin A and rice with elevated levels of bioavailable iron Developing vaccines in plants is very attractive and appears to be quite feasible--for example, people may be immunized against measles or other diseases by eating bananas. Exposure of human populations to large amounts of novel proteins that have never previously been in the human food chain could cause unpredictable problems. In particular, allergenicity could cause problems that would be difficult to detect, as symptoms can take a long time to develop. 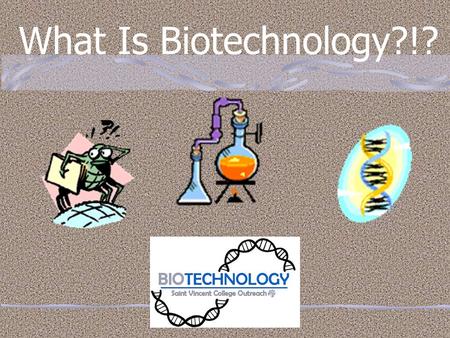