3 Past Perfect had + ed It is used to talk about actions that were completed at an unspecified time before another past action ( at different times). I had already done my homework when my mother arrived. With before, by the time, until and when the verb is in the simple past. With after the verb is the past perfect

4 Past Perfect It is used only when a clear relationship exists with an event in simple past time. It indicates that an action was completed before another one in the past. When I arrived at the party, everyone had left

9 1. He took the bus because his car had broken down. 2. Charlotte was depressed because she had failed her English exam. 3. We were really hungry because we hadn’t eaten all day. 4. We thought the test was easy because we had studied hard for three weeks 5. Neville couldn’t sleep because he had drunk several cups of strong coffee.

10 Past perfect progressive had + been + ing It is used to talk about actions that were in progress up to another past action or time. I had been doing my homework when she arrived. It expresses a sense that the action was ongoing and is often used with for, since, all day, all night

11 Past Perfect Progressive It tells us about the length of the action and the specific point when it ended. It occurs with since or for to specify the duration of the action. I had been playing for two hours when I fell and twisted my ankle. 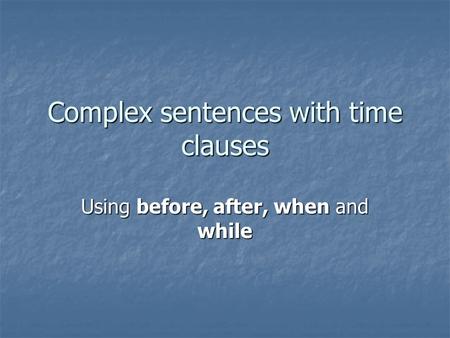 Complex sentences with time clauses Using before, after, when and while. 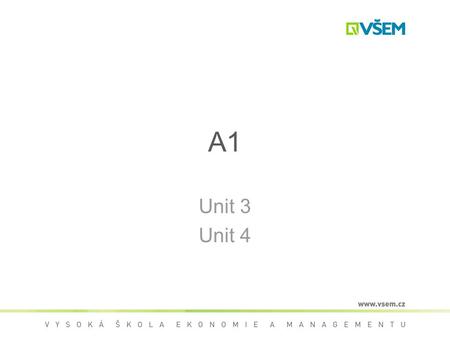 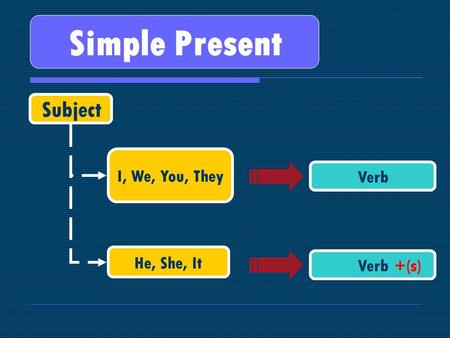 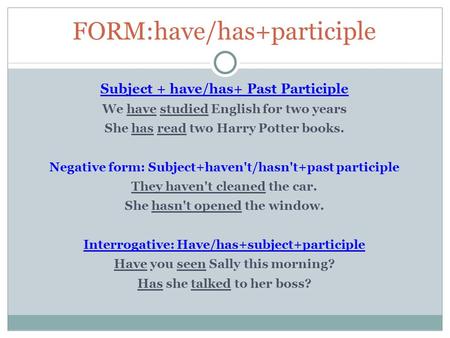 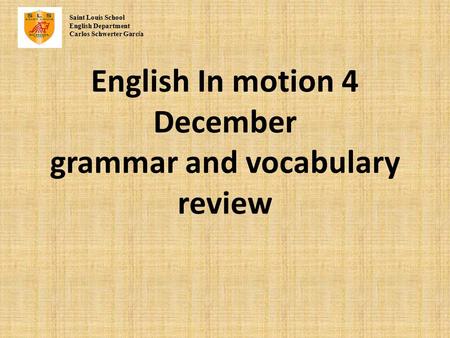 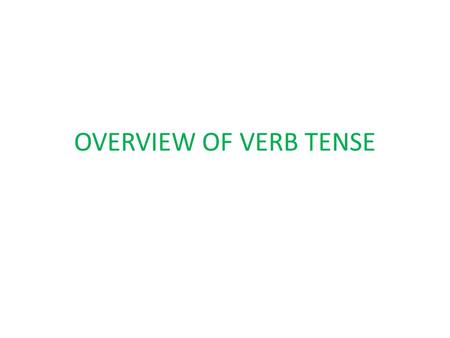 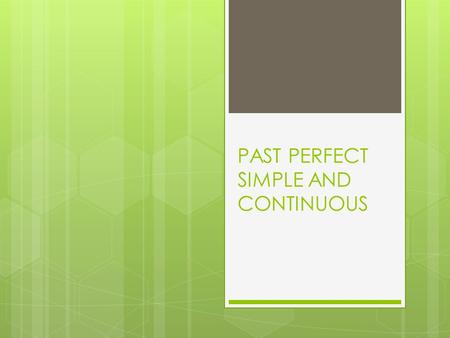 PAST PERFECT SIMPLE AND CONTINUOUS

Narrative Tenses Narrative tenses are the grammatical structures that you use when telling a story, or talking about situations and activities which happened. 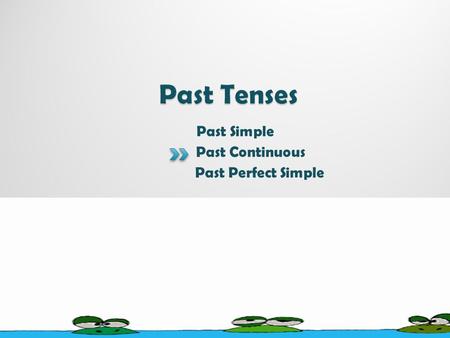