2 TAIGA Definition The sometimes swampy coniferous forest of high northern latitudes, especially that between the tundra and steppes of Siberia and North America. Rainfall in the Taiga is typically not rain but snow as the highest temperature in winter is 30°f while the lowest in winter is -65°f. The low in summer is 30°f and highest being 70°f. Raining 30 about times per year.

4 HERBIVORES Species: Some examples of herbivores in Taigas are American Elks, Yellow Bellied Sapsuckers (a bird), and American Dippers (bird). Adaptations: Most animals migrate to warmer climates once the cold weather begins. Some animals have adapted to life in the taiga by hibernating when temperatures drop. Other animals have adapted to the extreme cold temperatures by producing a layer of insulating feathers and fur to protect them from the cold.

8 BENEFITS OF TAIGA Taiga must be preserved because of its benefits in our environment. The trees trap carbon dioxide thus minimizing pollution in our surroundings. Taigas can also be a solution to the increasing problem in climate change and global warming. Since the forest gives us air to breath, then the greenhouse effect caused by carbon dioxide can also be minimized.

9 THREATS TO THE TAIGA Threats to the Taiga biome include human activities like harvesting for lumber, outbreaks of insect pests and climate change. The Taiga is also known as the Boreal Forest and is the largest terrestrial biome in the world. Many nations are taking direct steps to protect the ecology of the taiga by prohibiting logging, mining, oil and gas production, and other forms of development. In February 2010 the Canadian government established protection for 13,000 square kilometers of boreal forest by creating a new 10,700 square kilometer park reserve in the Mealy Mountains are of eastern Canada and a 3,000 square kilometer waterway provincial park that follows alongside the Eagle River from headwaters to sea.

11 EXAMPLES Competition: Parasitism: Mutualism: There are many trees and types of mosses within the taiga. One prominent example of mutualism is that the mosses grow on the trees and protect them while the trees house them. 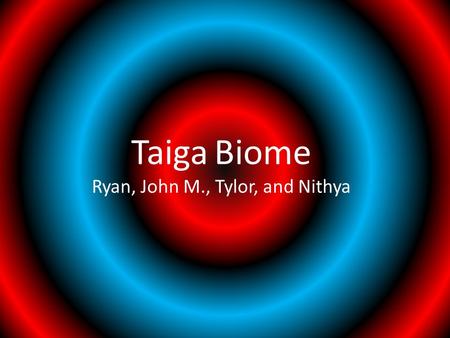 Taiga Biome Ryan, John M., Tylor, and Nithya. Location The Taiga biome stretches over Eurasia and North America. The Taiga is located at the top of the. 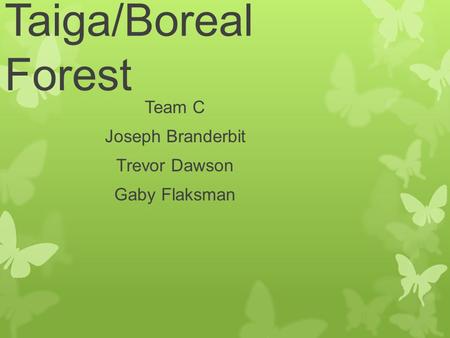 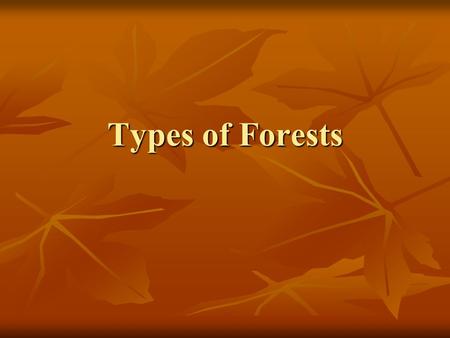 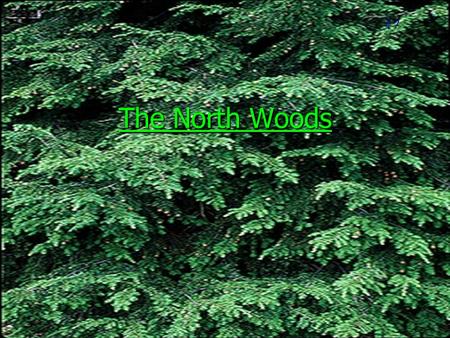 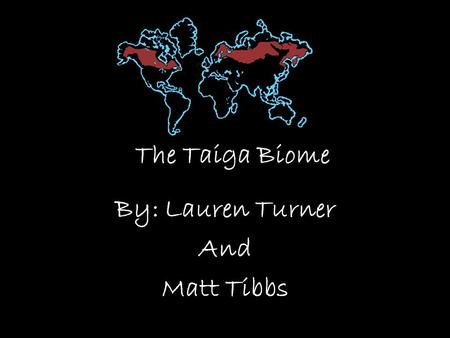 The Taiga Biome By: Lauren Turner And Matt Tibbs. 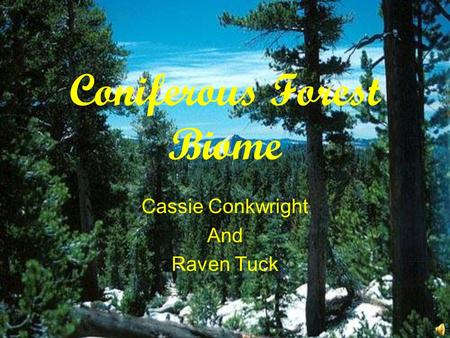 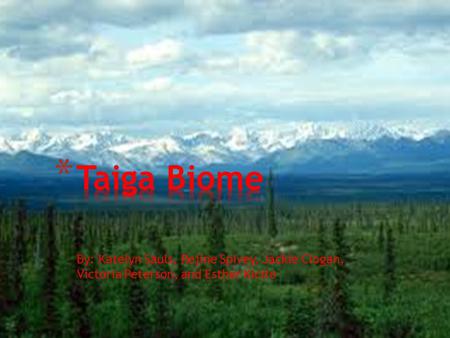 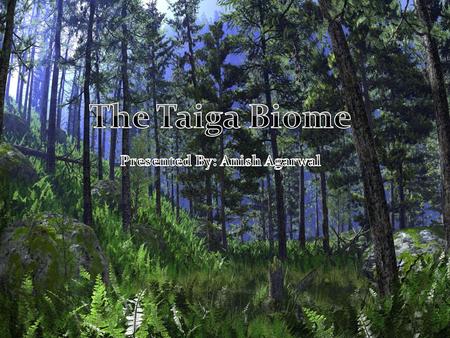 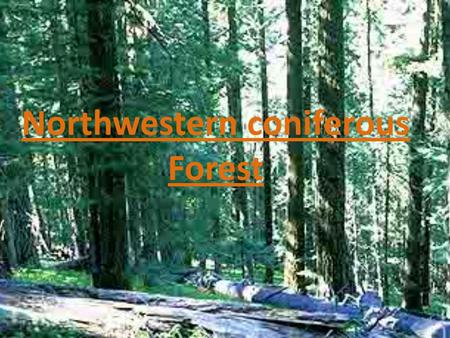 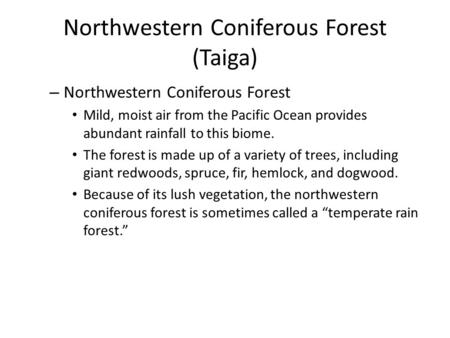 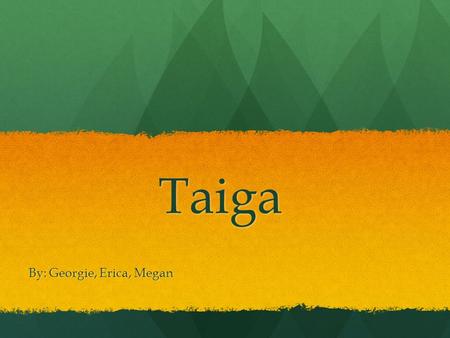 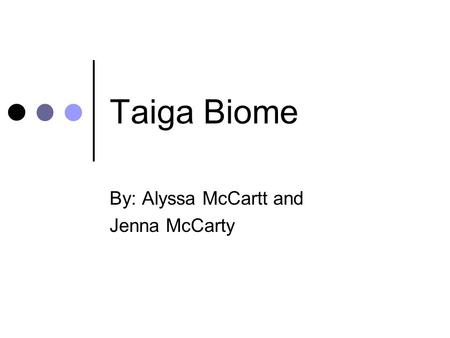 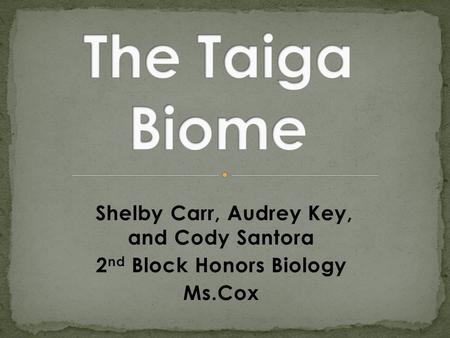 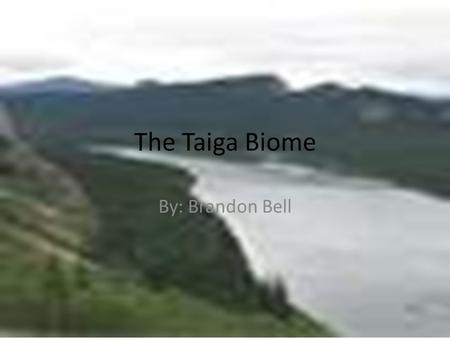 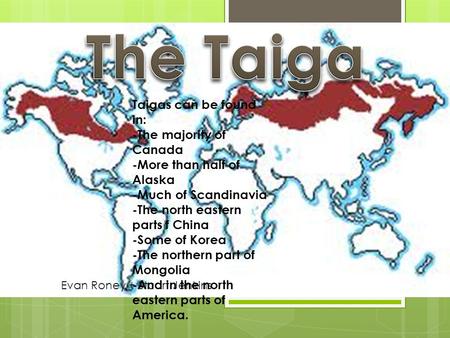 Evan Roney + Stuart Jenkins. Taigas can be found in: -The majority of Canada -More than half of Alaska -Much of Scandinavia -The north eastern parts f. 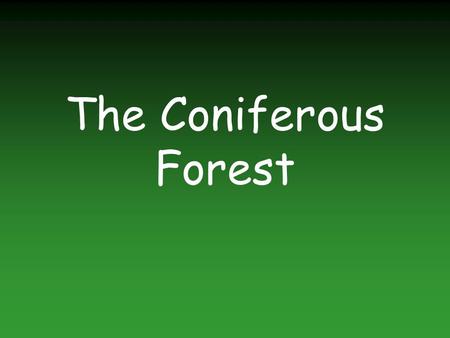 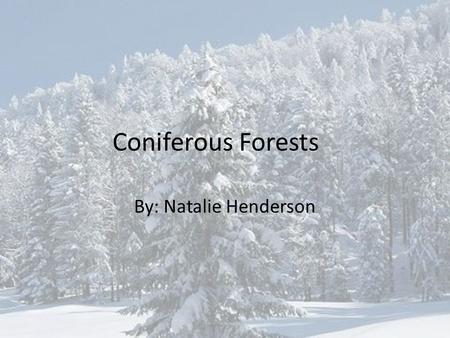 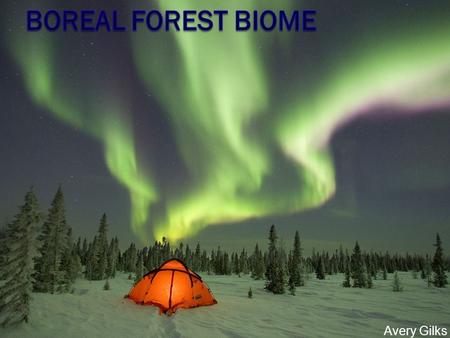 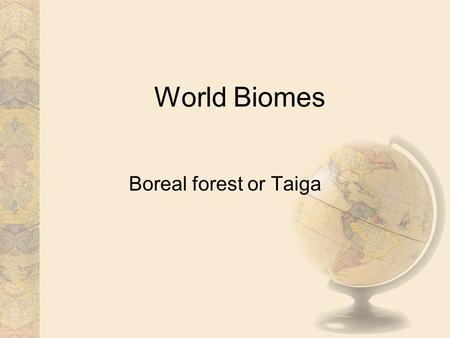