2 His Work William Cuthbert Faulkner (September 25, 1897 – July 6, 1962) was an American novelist and poet whose works feature his native state of Mississippi. Regarded as one of the most influential writers of the twentieth century, Faulkner was awarded the 1949 Nobel Prize for Literature. Faulkner's writing is often criticized as being dense and difficult to understand due to his heavy use of such literary techniques as symbolism, allegory, multiple narrators and points of view, non-linear narrative, and especially stream of consciousness. Faulkner was known for an experimental style with meticulous attention to diction and cadence, in contrast to the minimalist understatement of his rival Ernest Hemingway.

3 Success Along with Mark Twain and possibly Tennessee Williams, Faulkner is considered to be one of the most important "Southern writers". He was relatively unknown before receiving the Nobel Prize in Literature in 1949, but his work is now favored by the general public and critics.

4 His Life Faulkner was born William Falkner (without a "u") in New Albany, Mississippi, and raised in and heavily influenced by that state, as well as by the history and culture of the South. Although Faulkner is heavily identified with Mississippi, he was living in New Orleans in 1925 when he wrote his first novel, Soldiers' Pay, after being influenced by Sherwood Anderson into trying fiction.

5 His Work II Faulkner's most celebrated novels include The Sound and the Fury (1929), As I Lay Dying (1930), Light in August (1932), The Unvanquished (1938), and Absalom, Absalom! (1936). Faulkner was a prolific writer of short stories: his first short story collection, These 13 (1932), includes many of his most acclaimed (and most frequently anthologized) stories, including "A Rose for Emily," "Barn Burning," "Red Leaves," "That Evening Sun," and "Dry September."

6 Awards He received the Nobel Prize for Literature in 1949 for "his powerful and artistically unique contribution to the modern American novel."

7 Later Years Having worked as a screenwriter as early as 1932, Faulkner continued in this line throughout the 30s and 40s. Faulkner was rather famous for drinking as well, and throughout his life was known to be an alcoholic. Faulkner served as Writer-in-Residence at the University of Virginia from 1957 until his death in 1962 of a heart attack. 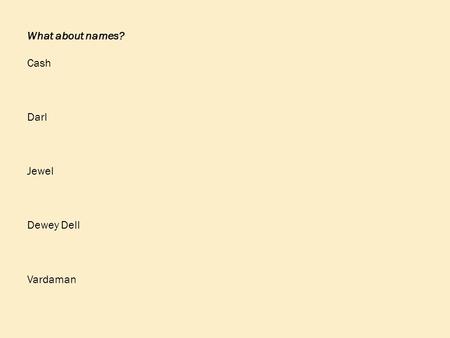 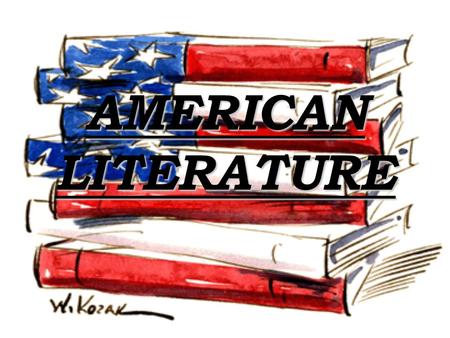 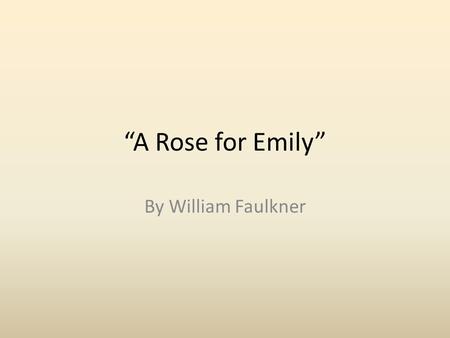 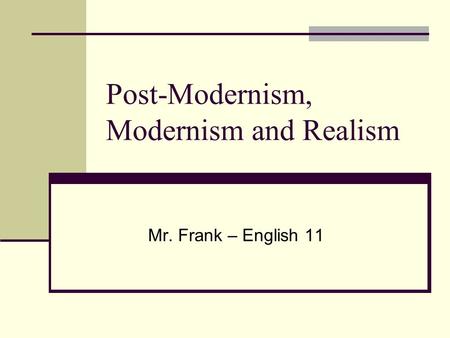 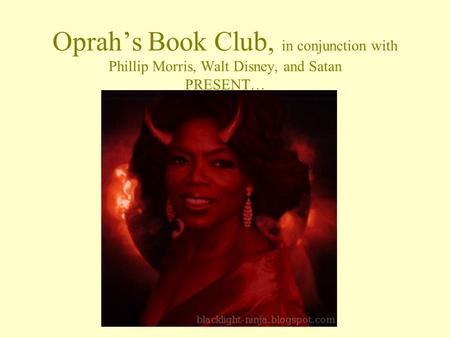 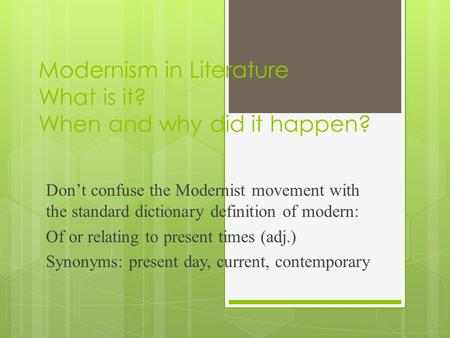 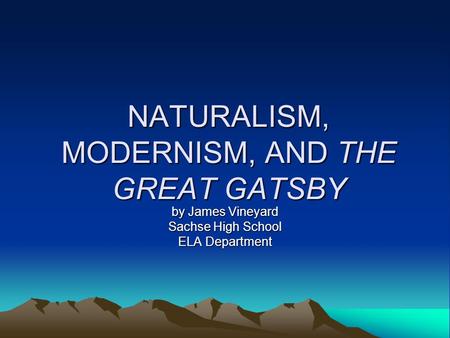 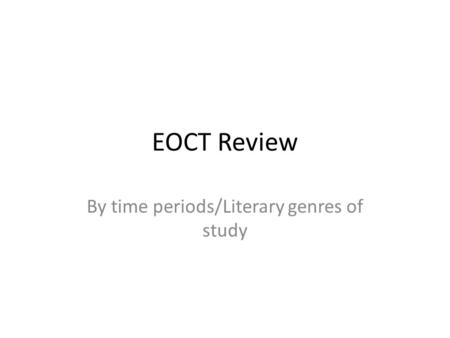 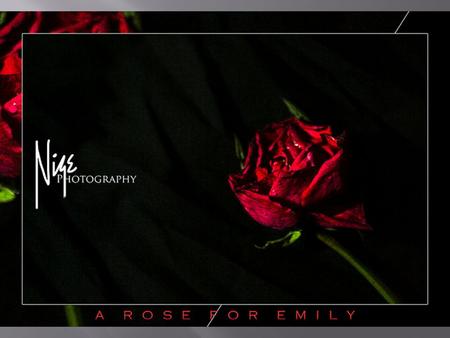 By: Rasha Qandeel William Faulkner was born in New Albany, Mississippi, in One of the twentieth century’s greatest writers, Faulkner earned. 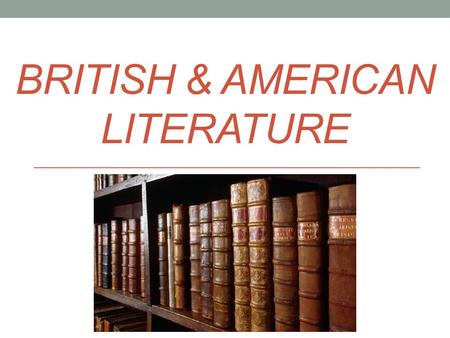 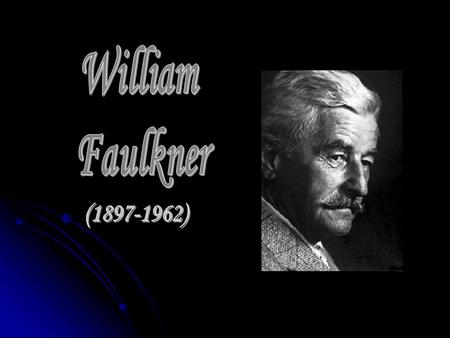 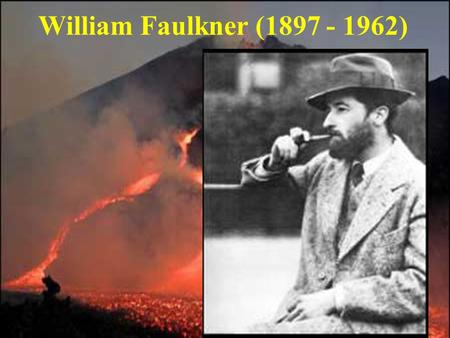 William Faulkner ( ). 1)American novelist and short-story writer who was awarded the 1949 Nobel Prize for Literature for his powerful and artistically. 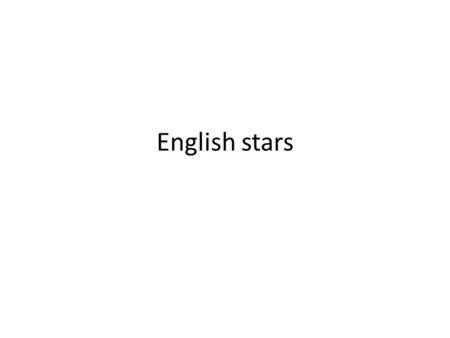 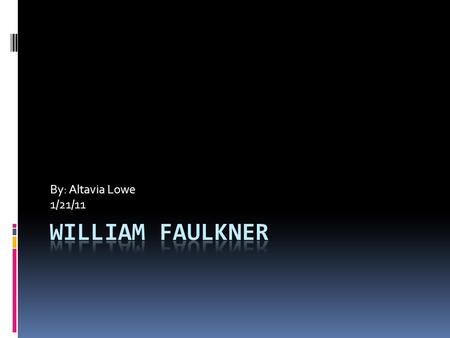 By: Altavia Lowe 1/21/11. William Faulkner Interesting Facts  The quality and quantity of Faulkner's literary output were achieved despite a lifelong. 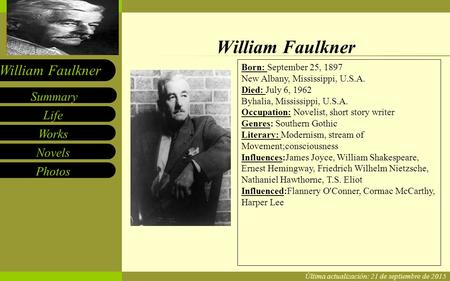 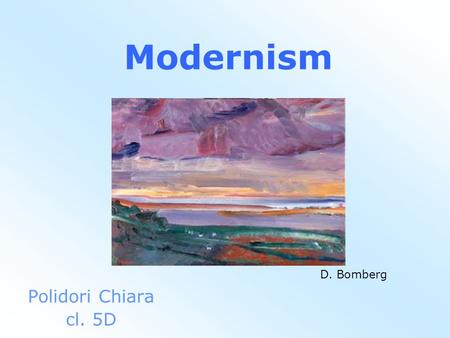 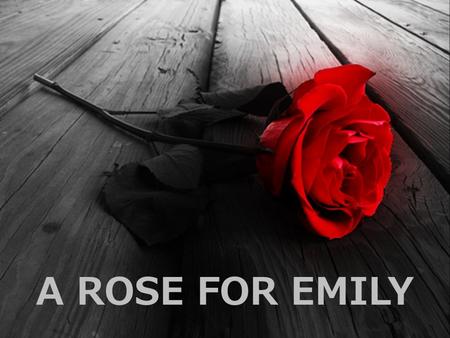 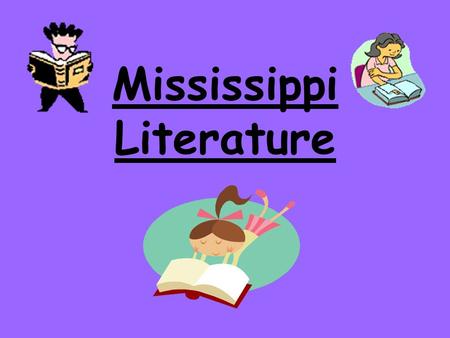 Mississippi Literature. How MS Literary Heritage Got Started Oral Storytelling –Stories have been told orally for centuries. –Why? Mississippians mainly. 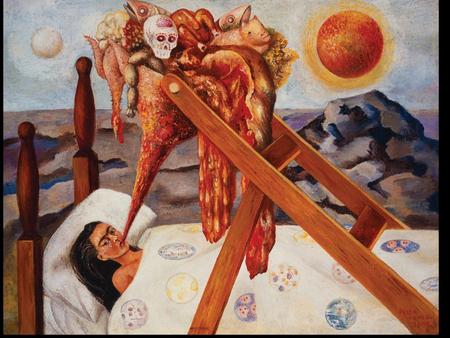 Twentieth Century Short Story Modernism Modernism is a comprehensive but vague term for a movement that began to get under way in the closing years.