2 Describing Weather What is weather?
Short term condition of the atmosphere Includes the changes that occur within the atmosphere and troposphere These changes are mostly caused by unequal heating by solar radiation (sunlight) of the Earth’s landmasses, oceans, and atmosphere.

4 Atmospheric Variables
Air Temperature – a measure of heat energy More heat energy = greater temperature The amount of heat energy emitted from the sun is fairly constant but the amount that reaches the Earth varies because of: The # of hours of sunlight per day Summer= more hours= hot Winter = less hours = colder The angle at which solar radiation strikes the Earth Straight on = hotter Angle = cooler What is the main source of heat energy for our atmosphere?

7 Air Pressure Air pressure – the pressure exerted by the gases in our atmosphere Air is a mixture of gases. A gas contains many tiny individual molecules that are far apart and moving rapidly. Why doesn’t our atmosphere float off into space??? Gravity You can NOT sense changes in air pressure but a barometer can. Two types of Barometers: Mercury barometer – air pushes down on mercury then the mercury will rise up in a tube. Aneroid barometer – no air, the can has a spring scale. As the air pressure pushes against it the spring records how much pressure.

13 You try! Calculate the relative humidity in the classroom!

14 Air Movements Why does air move in the atmosphere?
Hot air rises because its less dense, cold air sinks because it is more dense

16 Atmospheric Transparency
All of the gases in our atmosphere are transparent (see through) What types of substances might block our view in the air? Dust Ash Smoke Salt Aerosols (droplets of liquid) Visibility – the horizontal distance through which the eye can distinguish objects in miles. Cloud Cover – the fraction of the sky that is blocked by the clouds. 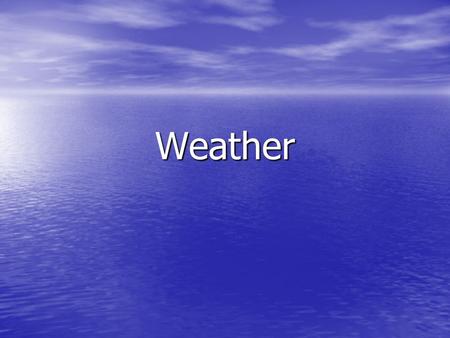 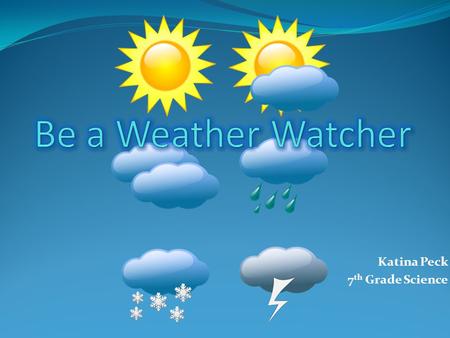 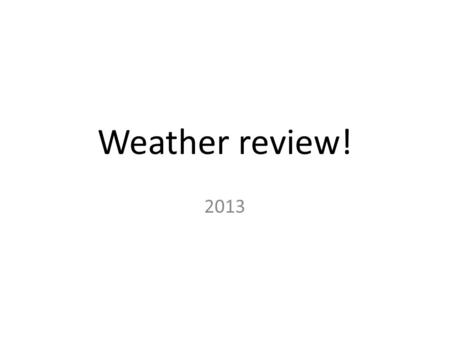 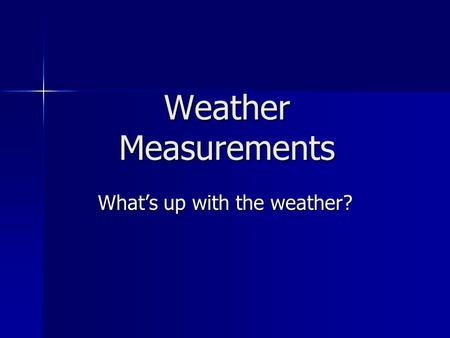 Weather Measurements What’s up with the weather?. 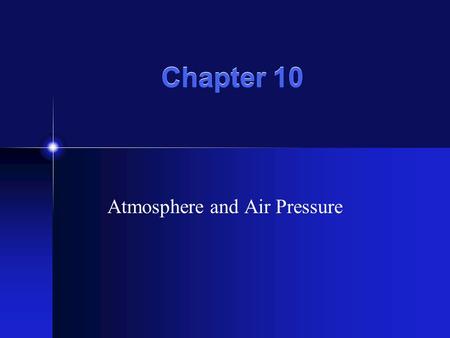 Chapter 10 Atmosphere and Air Pressure The sun provides heat and energy for the Earth. The angle at which sunlight strikes Earth’s surface is called. 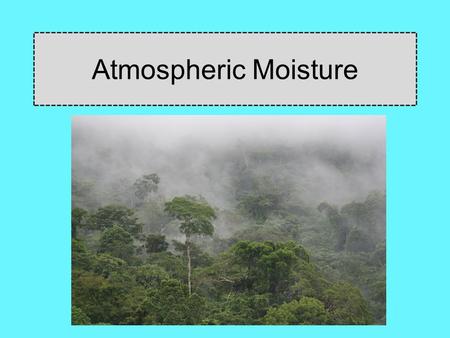 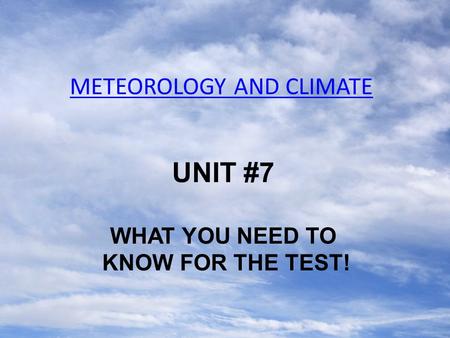 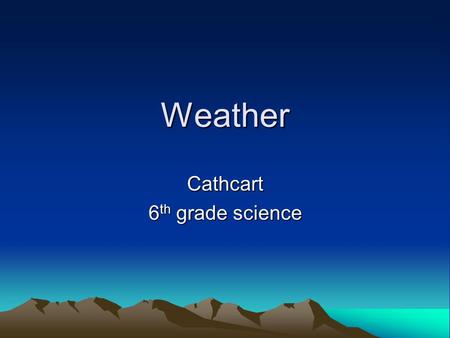 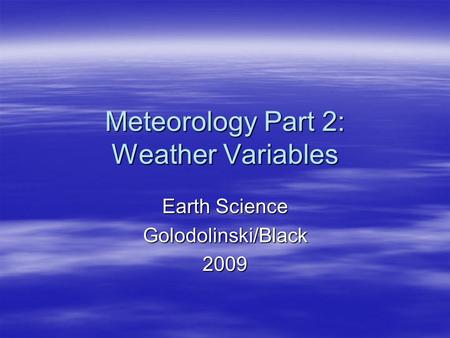 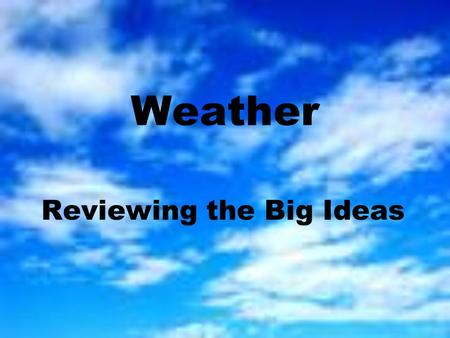 Weather Reviewing the Big Ideas. Q: What affects the amount of water vapor the air can hold? A: The temperature of the air! –Warm air can hold more water. 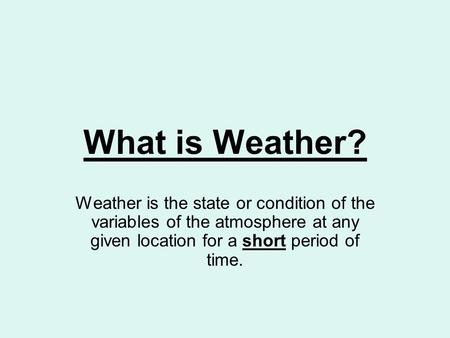 What is Weather? Weather is the state or condition of the variables of the atmosphere at any given location for a short period of time. 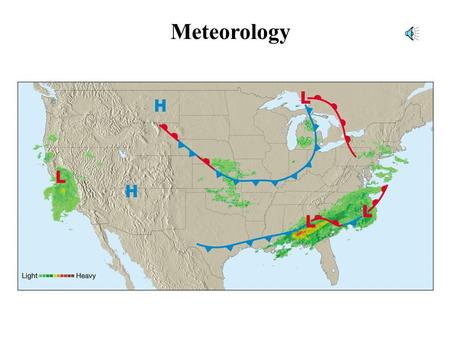 Meteorology Today’s WeatherWeather Aim: What is weather and the variables that affect it? I. Weather – is the short term condition of the atmosphere. 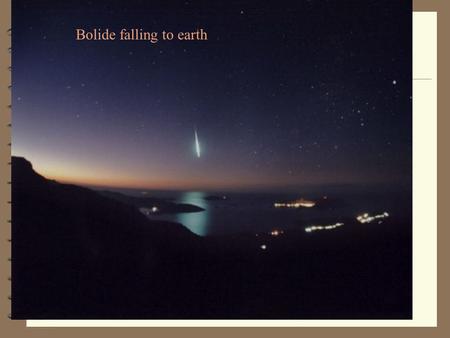 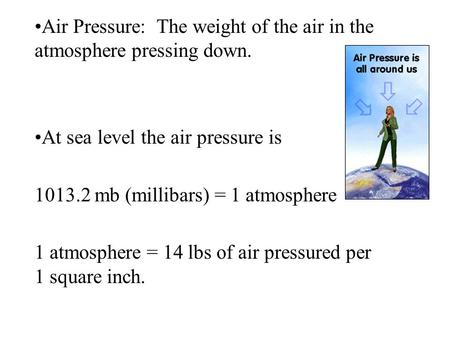