Presentation on theme: "Chapter 4: Modern Genetics Review. An example of a trait that has multiple alleles."— Presentation transcript:

2 An example of a trait that has multiple alleles.

4 If a person has the combination of alleles O and B what would their blood type be?

6 Skin color and height are traits that show a large number of different phenotypes because they are controlled by _________.

22 Sex-linked traits occur more often in ______, because they carry only one X chromosome.

24 A chart that tracks which members of a family have a particular trait is called a ________.

30 An abnormal condition that a person inherits through genes or chromosomes is a __________.

32 A genetic disorder in which a person’s blood clots very slowly or not at all is called ______.

36 A person who has difficulty distinguishing between the colors red and green has the sex-linked trait called ________.

42 A procedure in which fluid from a developing baby is removed to test for genetic disorders is called ________.

44 A genetic disorder in which the body produces abnormally thick mucus is called __________.

48 A _____ is an organism that is genetically identical to the organism from which it was produced.

50 Inserting working copies of a gene directly into cells of a person with a genetic disorder is referred to as _______.

52 The process of selecting a few organisms with desired traits to serve as parents of the next generation is called _________.

56 The crossing of two individuals that have identical or similar sets of alleles is called _______.

Download ppt "Chapter 4: Modern Genetics Review. An example of a trait that has multiple alleles." 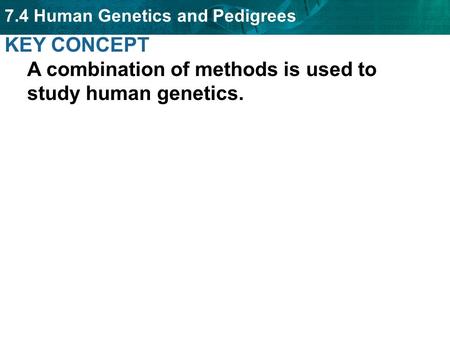 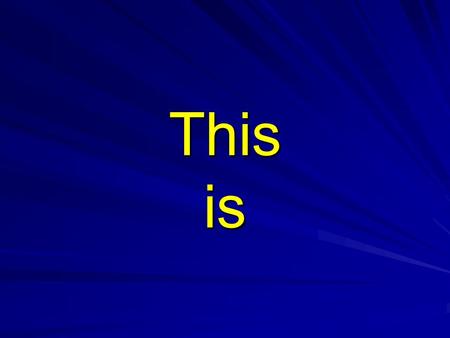 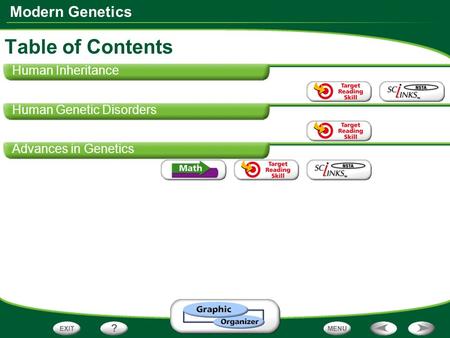 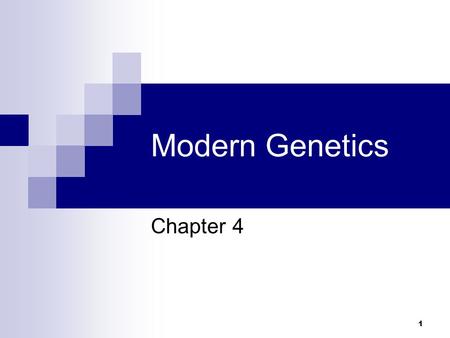 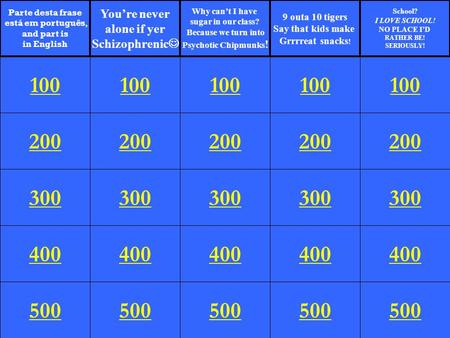 Parte desta frase está em português, and part is in.