Dr Riffat Haque 12.09.2011. The word patriarchy literally means the rule of the father or the ‘patriarch’, and originally it was used to describe a specific.

Presentation on theme: "Dr Riffat Haque 12.09.2011. The word patriarchy literally means the rule of the father or the ‘patriarch’, and originally it was used to describe a specific."— Presentation transcript:

2 The word patriarchy literally means the rule of the father or the ‘patriarch’, and originally it was used to describe a specific type of ‘male- dominated family’--- the large household of the patriarch which included women, junior men, children, slaves and domestic servants all under the rule of this dominant male. Now it is used more generally to refer to male domination, to the power relationship by which men domination & is characterized as a system whereby women are kept subordinate in a number of ways.

3  The subordination which is experienced at daily level, regardless of the class, takes various forms: - Discrimination- Disregard- Insult- Control- Exploitation- Oppression- Violence--- within the family, at the place of work etc  In South Asia e.g. in Hindi- Pitrasatta, in Urdu- Pidarshahi, in Bangla- Pitratontro.

6 It varies from class to class, race to race, in ethnicity, period of history….  The nature of control can differ.  From our grandmothers to our mothers 7 to us.  It differ from upper class women, tribal women etc.  Hindu, Muslim, European, African etc.  Cultural & Social practices vary.

10  Women have internalized it.  Women are in a vicious circle of discrimination, oppression, suppression, exploitation & domination……due to which it is difficult to come out of it.  Women have also shared the class privileges of men e.g. on the basis of nationality, class, ethnicity, religion, in family etc.

13 DUAL SYSTEMS THEORY  It is a critique on Marxist & Radical perspective. One has over emphasis on class & capitalism. And other has emphasis on Biology.  That capitalism & patriarchy are interdependent, mutually accommodating systems of OPRESSION, where by both benefits from women’s SUBORDINATION.

Download ppt "Dr Riffat Haque 12.09.2011. The word patriarchy literally means the rule of the father or the ‘patriarch’, and originally it was used to describe a specific." 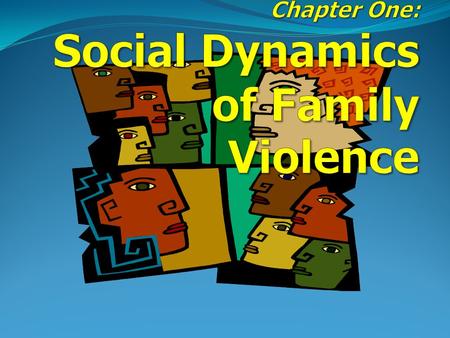