*** N.B. The material presented in these lectures is from the principal textbooks, other books on similar subject, the research and lectures of my colleagues.

Presentation on theme: "*** N.B. The material presented in these lectures is from the principal textbooks, other books on similar subject, the research and lectures of my colleagues."— Presentation transcript:

1 *** N.B. The material presented in these lectures is from the principal textbooks, other books on similar subject, the research and lectures of my colleagues from various universities around the world, my own research, and finally, numerous web sites. I am grateful for some figures I used in this lecture to E. Garnero and L. Breger. I am thankful to many others who make their research and teaching material available online; sometimes even a single figure or an idea about how to present a subject is a valuable resource. Please note that this PowerPoint presentation is not a complete lecture; it is most likely accompanied by an in-class presentation of main mathematical concepts (on transparencies or blackboard).*** LECTURE 1 - Introduction Hrvoje Tkalčić

3 Time… Time is a fundamental variable in geophysics. Geophysical images of Earth’s surface and interior are snapshots of Earth’s dynamic processes.

4 How are relative ages of rocks classified? How are absolute ages of rocks determined? Radioactive isotope dating Fossils ( remnants of prehistoric life succeed each other in systemic fashion) Time

14 Sedimentary rocks Grand Canyon Alps, Himalayas, etc. - consist of sedimentary rocks, laid down over many millions of years… But, in what sea were the Himalayan rocks deposited and how did they get sandwiched between India and the Asian landmass? In the geology textbooks of the mid twentieth century - there were no satisfactory answers.

19 Sea floor spreading from the age of rocks and the magnetic “stripes” due to the magnetic field reversals “Conveyor belt” concept by H. Hess (1960) Continents with no “plow experience” Maxwell’s equation and its implication for the geodynamo:

Download ppt "*** N.B. The material presented in these lectures is from the principal textbooks, other books on similar subject, the research and lectures of my colleagues." 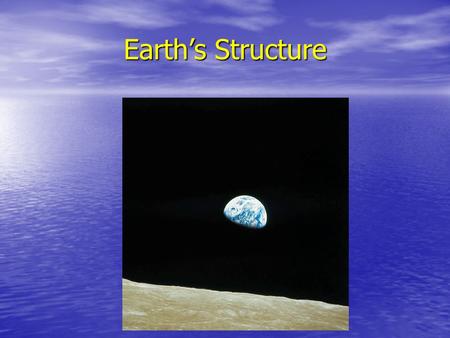 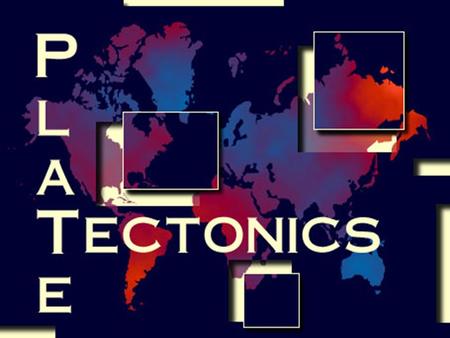 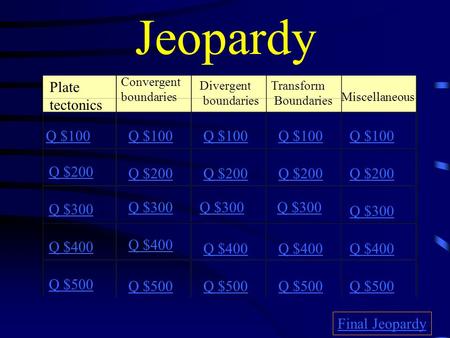 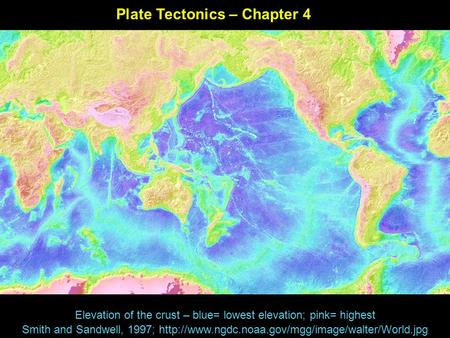 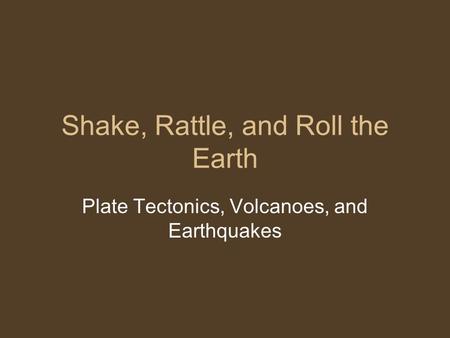 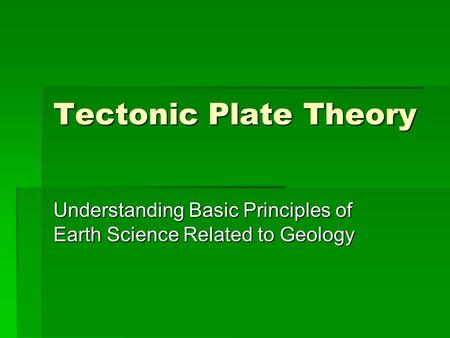 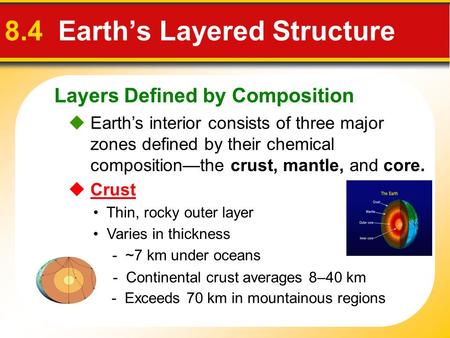 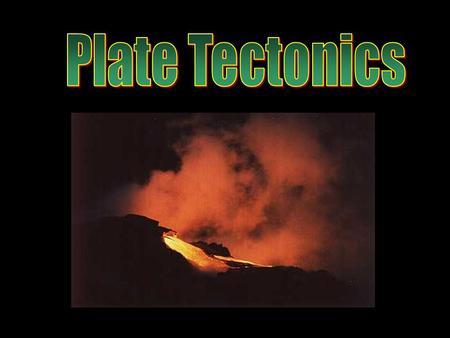 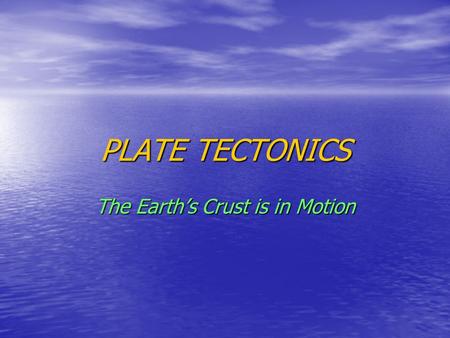 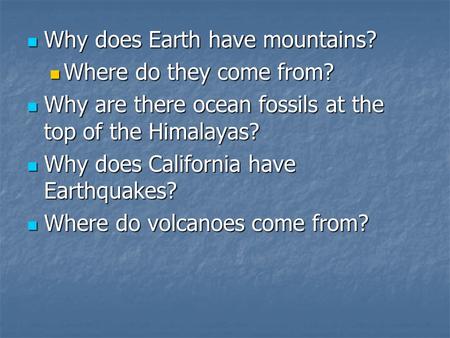 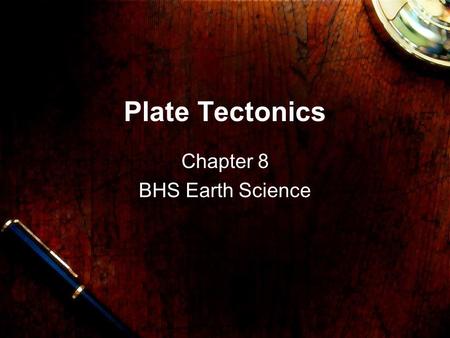 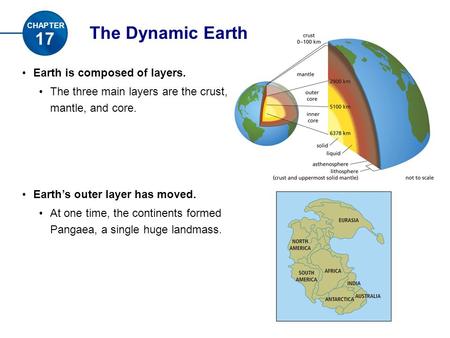 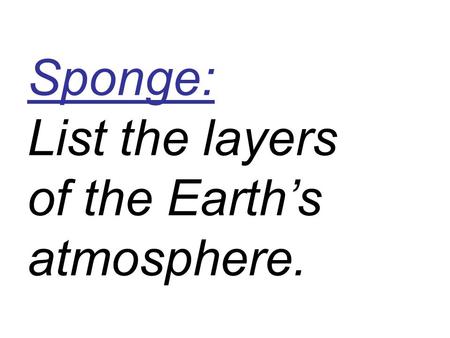 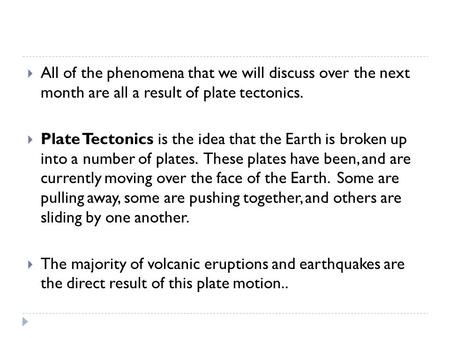 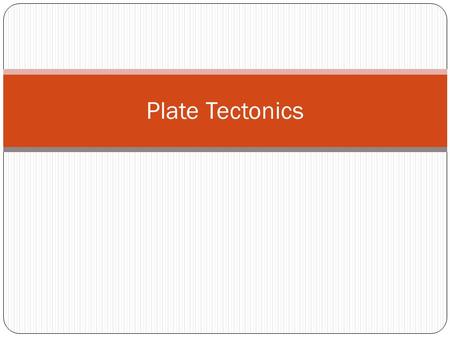 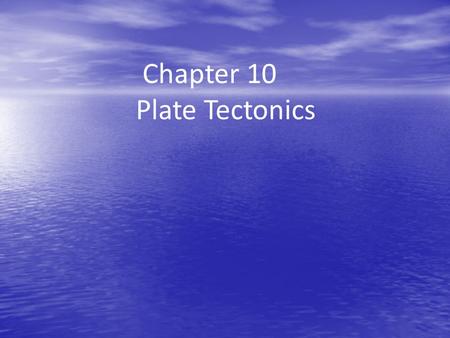