3 The Need for a Bill of Rights
After fighting the Revolutionary War some Americans were afraid the Constitution was too powerful. In order for several states to pass the Constitution, a bill of rights was needed for votes. A bill of rights is a document that lists the rights and liberties that the government could not take away! This promise helped to win approval for the Constitution. By July 1788, 11 states had ratified it.

4 James Madison The states had sent Congress a number of ideas for amendments. James Madison of Virginia sorted through the various ideas. Then he proposed a set of amendments to Congress. On September 25, 1789, Congress voted to approve the 10 amendments known as the Bill of Rights. The amendments were then sent to the states for ratification (approval).

6 Second Amendment The Second Amendment describes the need of states to have militia, or volunteer army. For this reason, it says that the government cannot take away people’s right to “keep and bear (carry) arms,” or weapons. Today, this amendment protects Americans the right to own hunting rifles and certain kinds of guns. However, there are laws in place to own a gun and how they are to be used. There are serious consequences to those who do not follow these laws.

11 What Happened to the Others?
Third Amendment- Americans cannot be forced to let soldiers stay in their homes. Seventh Amendment- Protects people’s rights to settle disputes with a trial by jury. Ninth Amendment- Says that the Constitution’s list of rights is not meant to be complete. Other rights that Americans have include the freedom to choose where to live and what kind of work to do. Tenth Amendment- Limits the power of the national government. The U.S. government has only the powers listed in the Constitution. All other powers belong to the states or to the people. 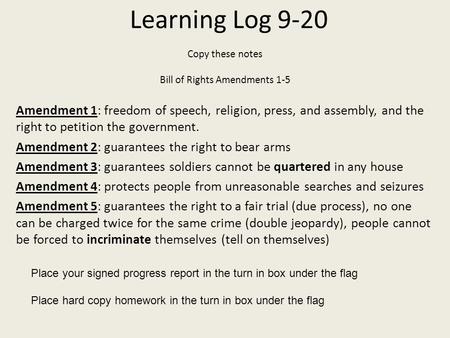 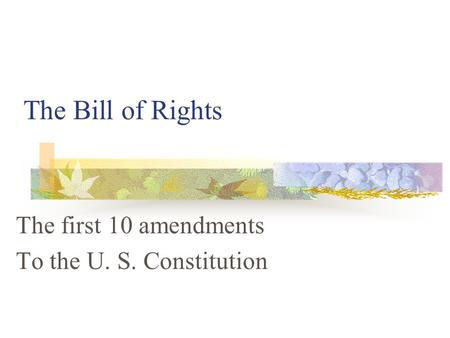 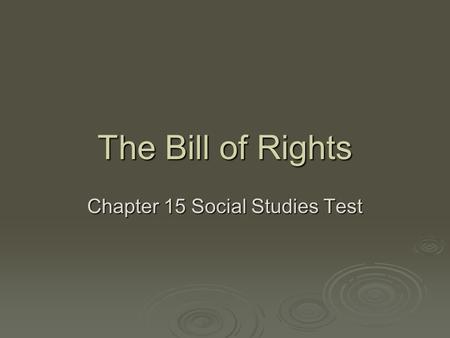 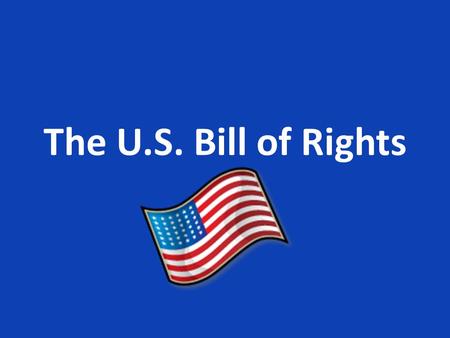 The U.S. Bill of Rights. 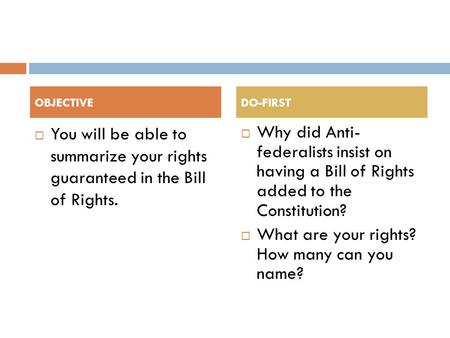 What are your rights? How many can you name? 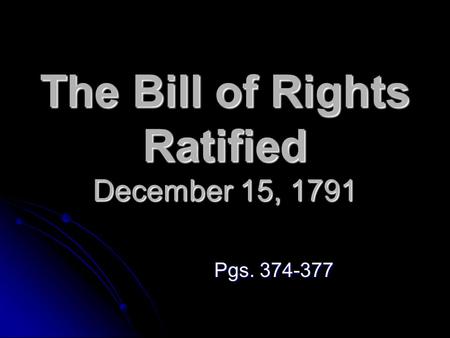 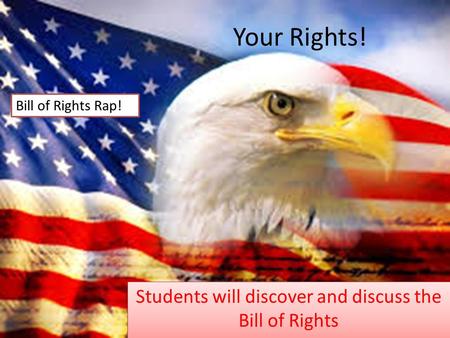 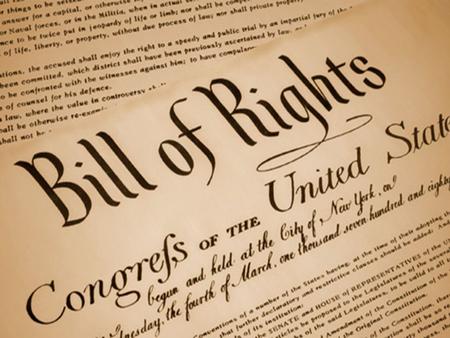 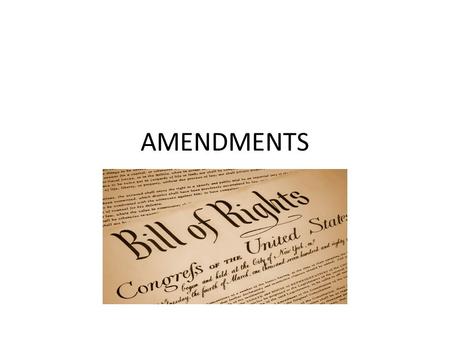 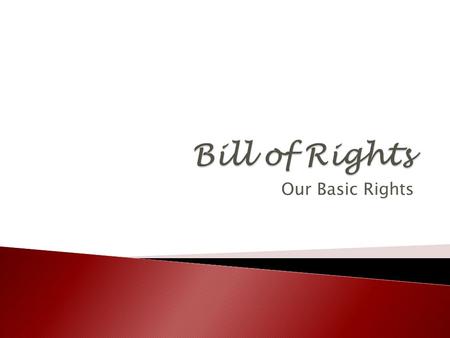 Our Basic Rights. Americans had just fought the Revolutionary War to protect their rights against the British government. They wanted to be sure that. 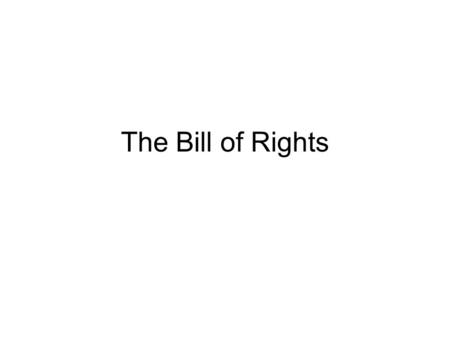