2 Hartford Convention, Dec. 1814 New England states (Federalists) met to discuss their grievances with the govt. Drafted a set of resolutions suggesting nullification & secession if their demands were not met Govt. financial assistance to compensate for lost trade Limit Presidents to a single term Prohibit the election of two successive presidents from the same state Proposed a constitutional amendment requiring 2/3 vote in Congress for embargos and war declarations Led to the demise of the Federalist Party

5 Henry Clay’s American System Led to the charter of the Second Bank of the U.S. Roads & canals would strengthen the ties between the agricultural and industrial sections of the country Cumberland Road (National Road) 621 miles from Cumberland, MD to Wheeling, VA Erie Canal -links the waters of Lake Erie & the Hudson River, from Buffalo to Albany 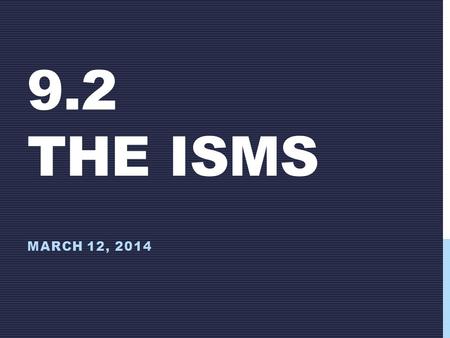 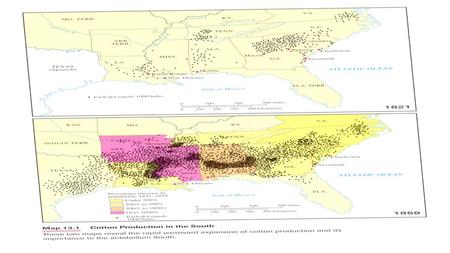 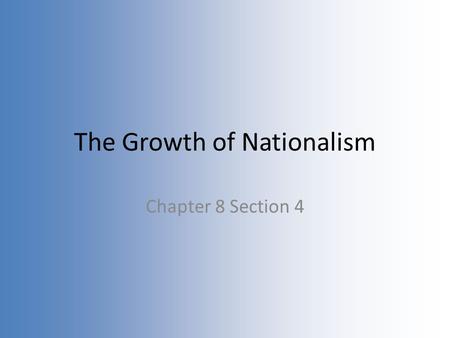 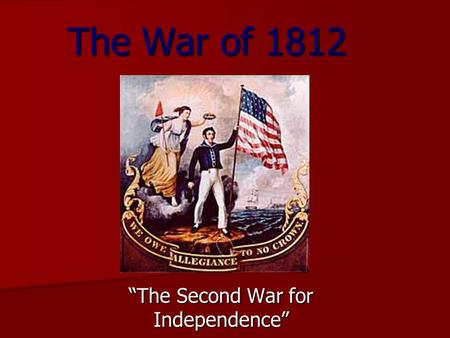 The War of 1812 “The Second War for Independence”. 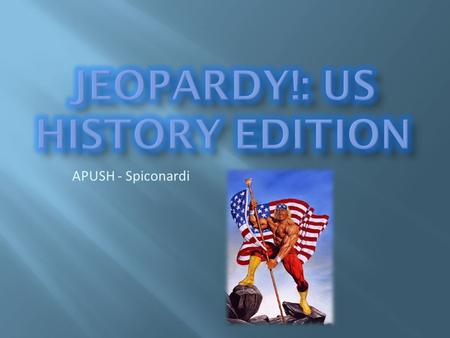 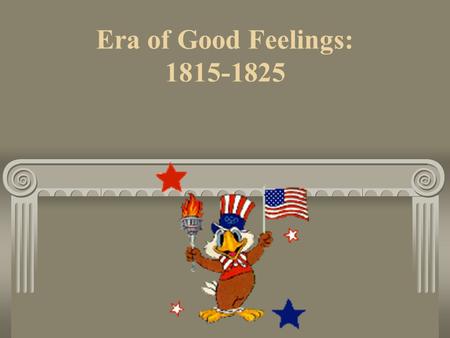 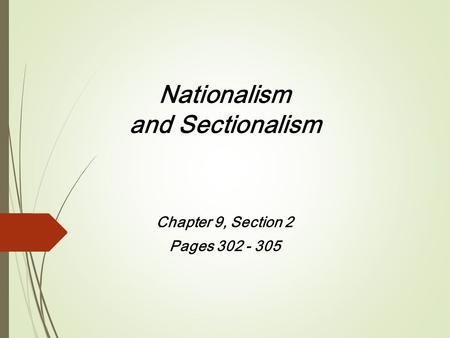 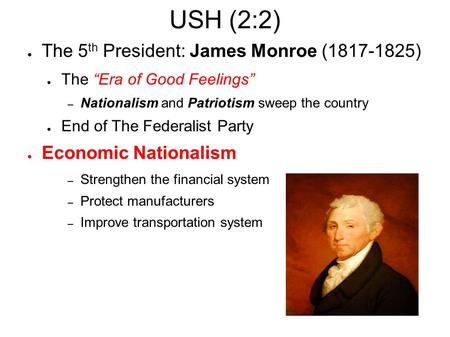 USH (2:2) ● The 5 th President: James Monroe ( ) ● The “Era of Good Feelings” – Nationalism and Patriotism sweep the country ● End of The Federalist. 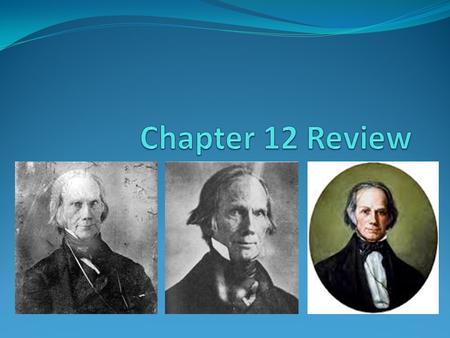 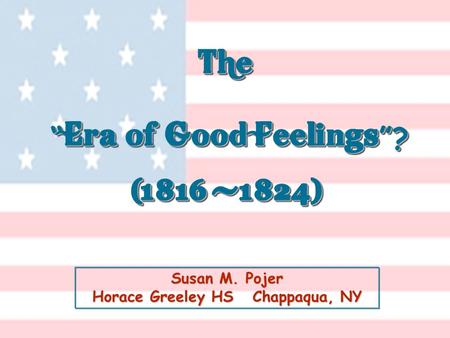 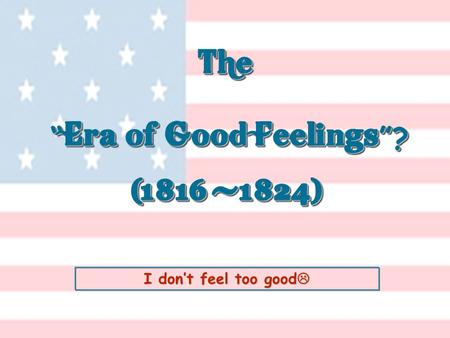