7 Transaminases AST and ALT are transaminases. They are associated with inflammation and/or injury to liver cells, a condition known as hepatocellular liver injury. Damage to the liver typically results in a leak of AST and ALT into the bloodstream.

8 AST is found in many other organs besides the liver: kidneys, muscle and the heart, A high level of AST does not always (but often does) indicate that there is a liver problem. E.g. vigorous exercise may elevate AST levels. ALT is found primarily in the liver, high levels of ALT almost always indicate that there’s a problem with the liver. Conversely, a normal ALT level does not necessarily mean that the liver is definitely normal

9 High levels of transaminases don’t always reveal the level of liver is damage but they are a marker of acute inflammation. These blood tests measure inflammation and damage to the liver at an isolated point in time. Recent inflammation may raise them even if no significant underlying damage conversely even with severe underlying liver damage they may be normal.

10 The ratio of ALT to AST may also provide useful information - most liver diseases are characterized by greater ALT elevations than AST elevations however there are two main exceptions. Both cirrhosis and/or alcohol abuse are associated with higher AST levels than ALT levels, often in a ratio of approximately 2:1. Elevations of the transaminases occur due to so many causes that they give the only a vague clue of the diagnosis. Additional testing is required in order to determine more precisely what is wrong with the liver.

13 When a blockage or inflammation of the bile ducts occurs, the GGT and AP levels increase and raise the blood level. These enzymes typically become markedly elevated— many times the upper limit of normal. GGT is found predominantly in the liver. AP is mainly found in the bones and the liver but can also be found in many other organs,e.g. the intestines, kidneys, and placenta. Elevated levels of AP will usually indicate that something is wrong with the liver only if the amount of GGT is raised as well.

14 GGT can be elevated without AP being elevated, as GGT is a sensitive marker of alcohol ingestion and certain hepatotoxic drugs. 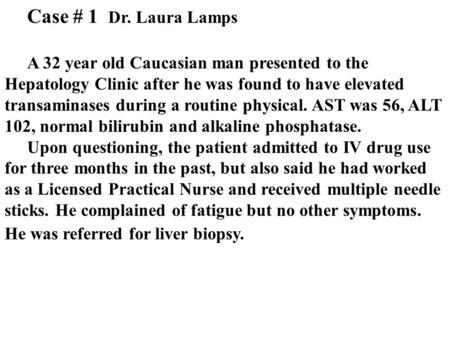 Case # 1 Dr. Laura Lamps A 32 year old Caucasian man presented to the Hepatology Clinic after he was found to have elevated transaminases during a routine. 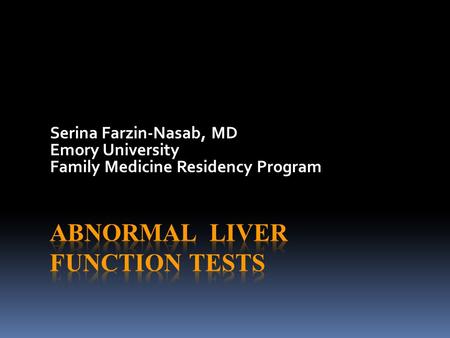 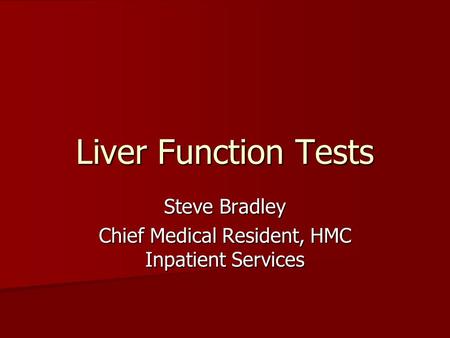 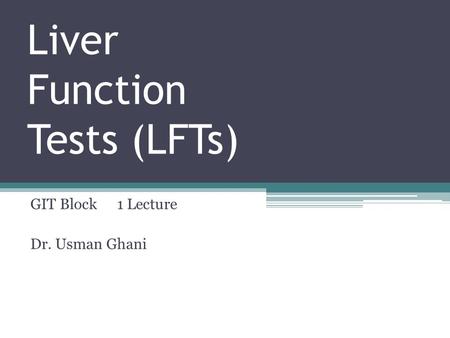 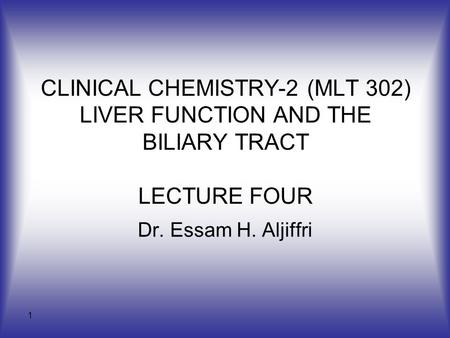 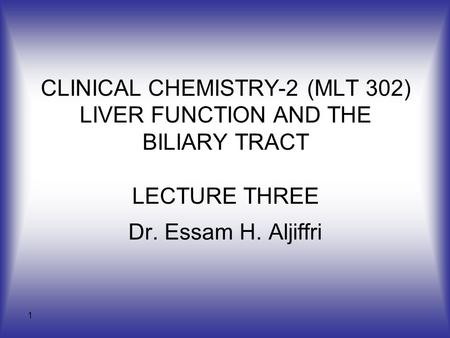 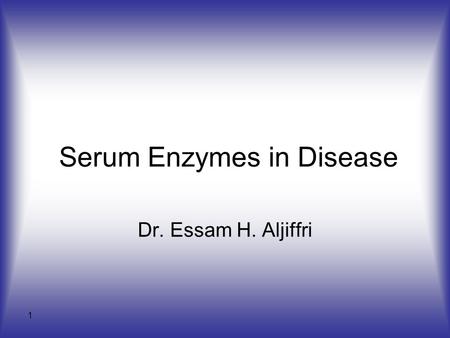 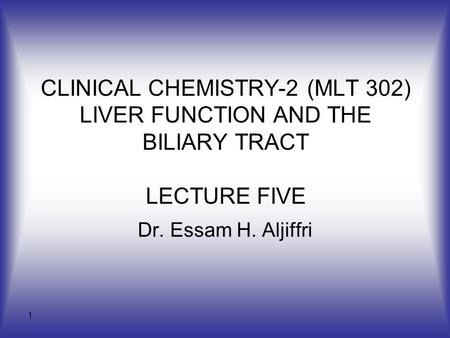 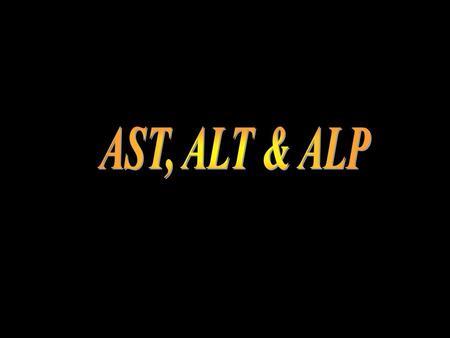 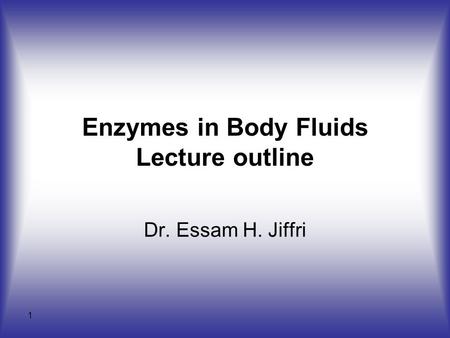 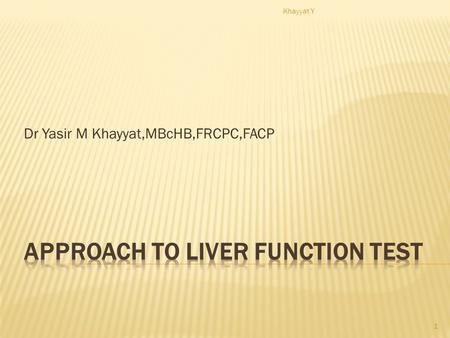 Abnormal LFTs Liver disease is often asymptomatic Deranged LFTs may be the only sign of a serious underlying liver disease Or they may be nothing wrong! 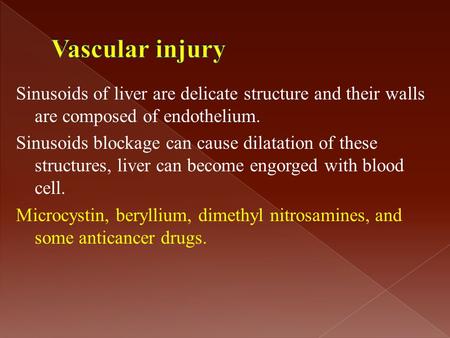 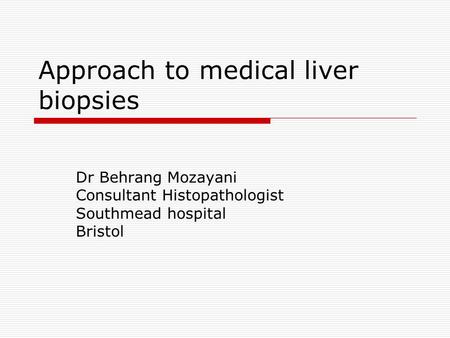 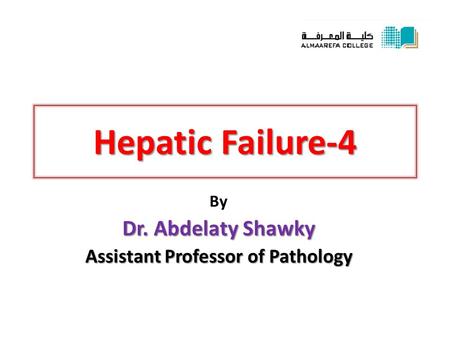 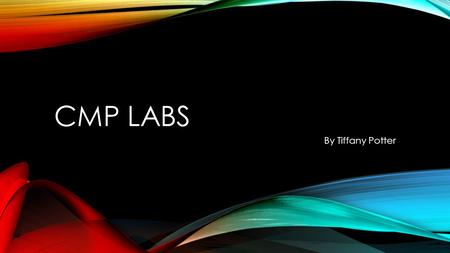 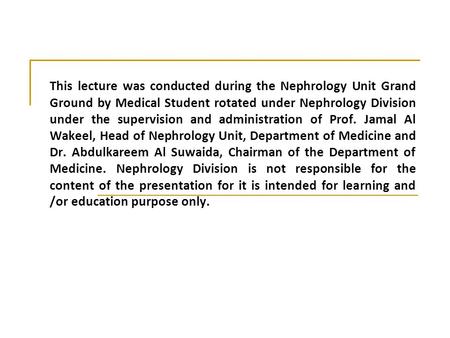 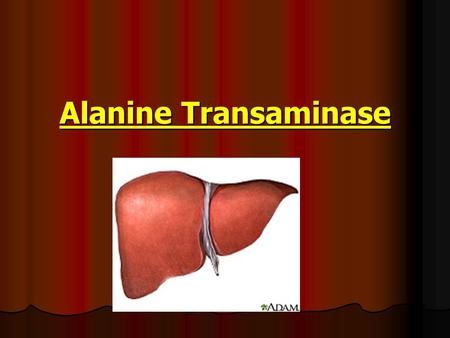