Presentation on theme: "Bacteria & Viruses Also Known As… Why We Beat the Aliens at the End of “War of the Worlds”"— Presentation transcript:

2 Bacteria – Basic Info Bacteria were the first forms of life on the planet. They arose from the organic soup of the primordial Earth. There are several characteristics that all bacteria have in common: –Unicellular (fancy talk for “single-celled”.) –Prokaryotic – you know this… –Organelles are not membrane bound. –Single circular chromosome. –Reproduce asexually by binary fission. Bacteria make up both the archaebacteria and eubacteria kingdoms – it used to be one – Monera.

5 Gram Stain & Bacteria Gram stain is a concoction of crystal violet and iodine – it will react with the cell wall of certain bacteria. Gram-positive bacteria retain the gram stain and appear dark purple. These bacteria a very common and usually not bad – less pathogenic. Gram-negative bacteria do not react with the stain and appear light pink. These bacteria are less common but they are more pathogenic and are a serious threat to your health. (Meningitis, gonorrhea and peumonia.)

11 Bacterial Cryogenic Chambers When growth conditions become extremely unfavourable, many gram- positive bacteria form endospores. Endospores are thick walls that surround the DNA and cytoplasm of the bacteria. The bacteria goes into a dormant phase until the environment is more favourable. An endospore may last for months.

12 Bacterial Kingdoms Archaebacteria Old school bacteria from the harshest places on Earth that resemble the primordial Earth. Methanogens – release methane gas (CH 4 ). Thermophiles – live in very hot places. Halophiles – live in very high concentrations of salt. Eubacteria Most of the prokaryotes on Earth are eubacteria. They inhabit almost all places on Earth and show a great deal of diversity within the kingdom.

14 Viruses – Basic Info A virus is a non-cellular piece of genetic material surrounded by protein that lives within a host cell. Viruses are not part of any of the six kingdoms. Viruses are classified according to their structure and the type of host cell they inhabit. The word “virus” means poisonous slime of plant or animal origin.

15 To Live or Not To Live… Evidence: Living Has biomolecules like proteins and nucleic acids. Has DNA or RNA. Capable of directing reproduction. Able to evolve. Able to respond. Evidence: Non-living Not made of cells. Can not grow or reproduce outside of host cell. Can’t run protein synthesis without host cell. Lacks enzymes for cellular respiration.

17 The Lysogenic Life Cycle 1.Virus attaches to host cell. 2.Viral DNA is injected. 3.Viral DNA is incorporated into the bacterial chromosome and go into a dormant state. Bacteria will often not notice the change to its genetic content and divide several times over. (Making a copy of the viral DNA as it does). 4.A change occurs whereby the viral DNA uses host cell machinery to make viral parts. 5.Viral parts are assembled. 6.Enzyme created to destroy host cell’s cell wall – lysis! 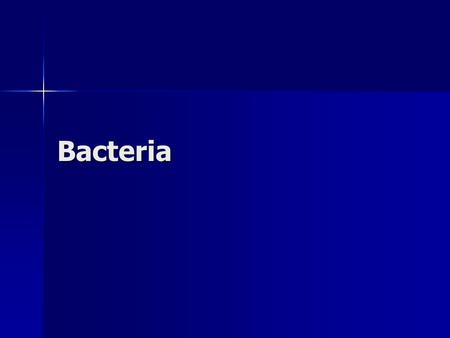 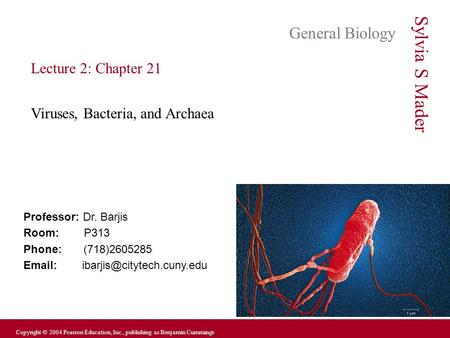 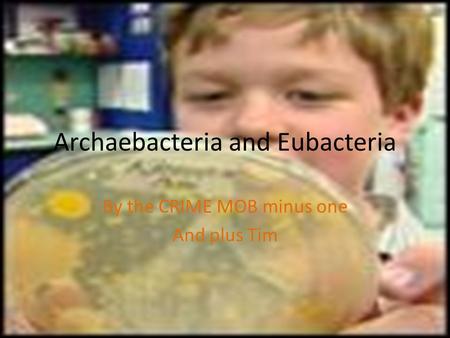 Archaebacteria and Eubacteria By the CRIME MOB minus one And plus Tim. 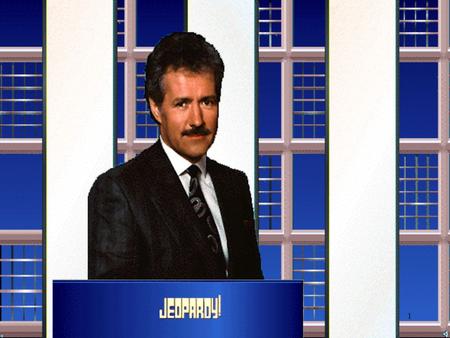 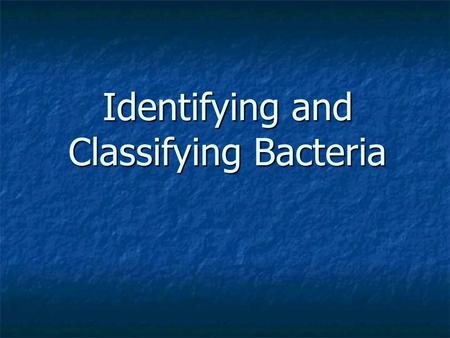 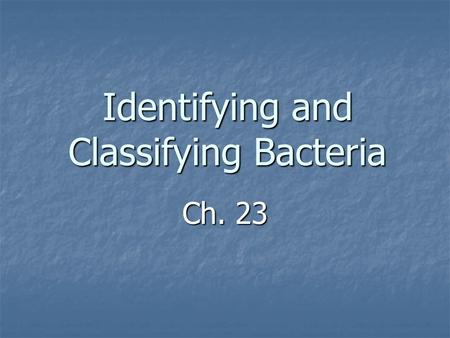 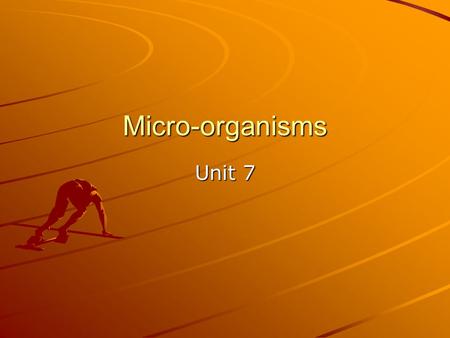 Micro-organisms Unit 7. Germ Theory Proposed by Scientist: Luis Pasteur. All diseases are caused by small organisms that can only be seen with a microscope. 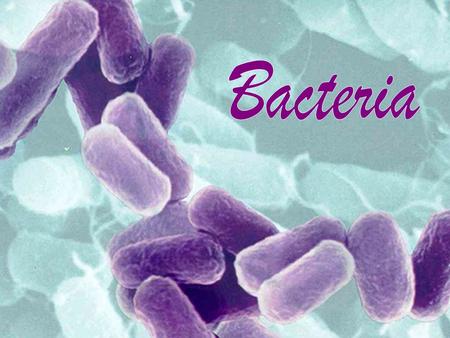 Since bacteria have no true nucleus or organelles surrounded by a membrane, this makes them prokaryotic cells. 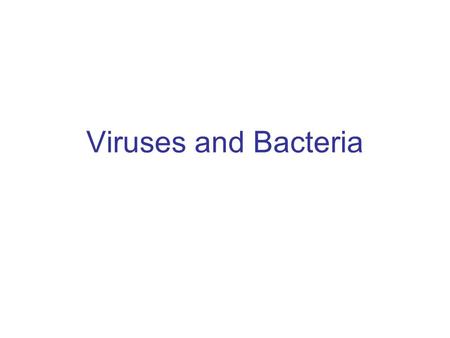 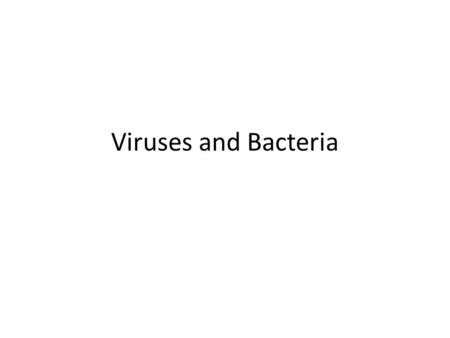 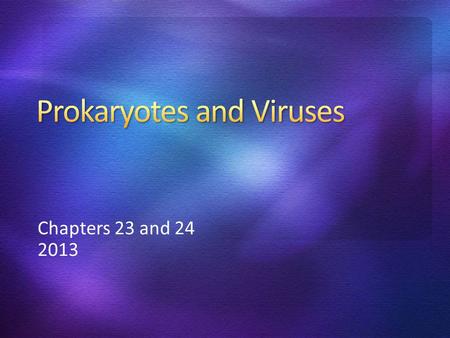 BACTERIA. Bacteria are Prokaryotes  Prokaryotes were the initial inhabitants of Earth and today are found almost everywhere  Have no nuclear membrane. 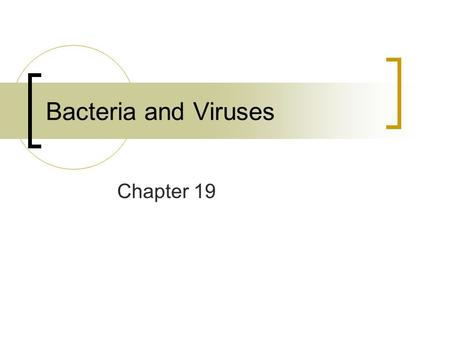 Bacteria and Viruses Chapter 19. Introduction Microscopic life covers nearly every square centimeter of Earth.  In a single drop of pond water you would.