6  Plateau--raised area of land with a generally level surface. At least one side of the plateau rises steeply above the surrounding area  escarpment--a steep cliff that separates two level areas of differing elevations

7  The location of the equator in the middle of the region provides similar climate patterns on both the North and South sides of the equator  Climate zones  1. Rainforest  2. Tropical Wet and Dry  3. Semi Arid  4. Arid

10  The region has many preserves and national parks

12  Slash and burn agriculture--cutting down trees and vegetation to clear a field for planting. The field is only good for a few years before you have to do it again. The land you leave is useless because you have depleted it of nutrients

14  Poorly developed infrastructure.  Large numbers of landlocked states.  Makes it difficult to trade with the rest of the world

15  The area does have substantial mineral wealth.  EX: diamonds, gold, alloys  The region is a major exporter of raw materials, but this leads to a high trade deficit.

16  There is a wide range of per capita income in the region.  Production of products lags behind the growing population of the area and many goods have to be imported.

17  The area is suffering from desertification.  Desertification--the process of destroying the grassland and other vegetation regions and having them turn into desert

20  There are very few cities with populations over one million  There knowledge of their history is based on an oral tradition  Many of the country names today are based on historical empires such as Mali, Ghana & Zimbabwe

36 Crops being transported for the market 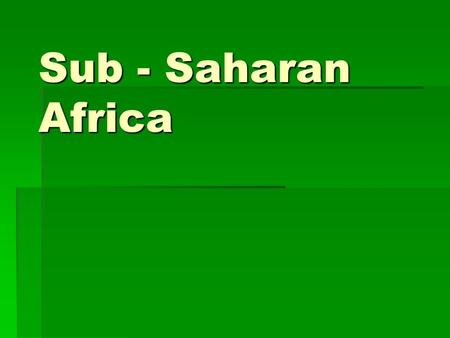 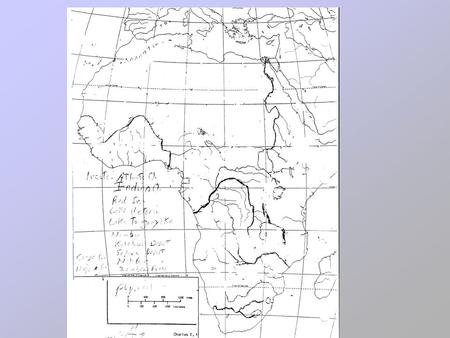 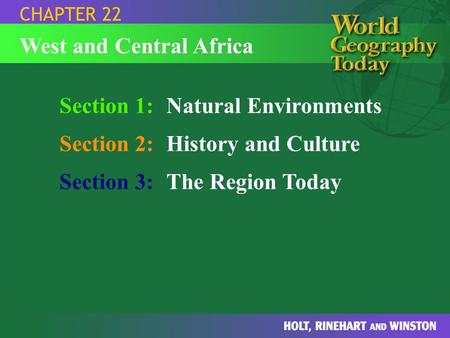 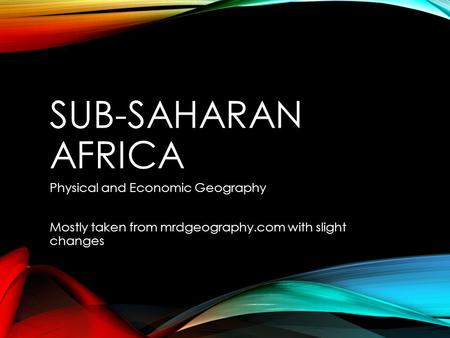 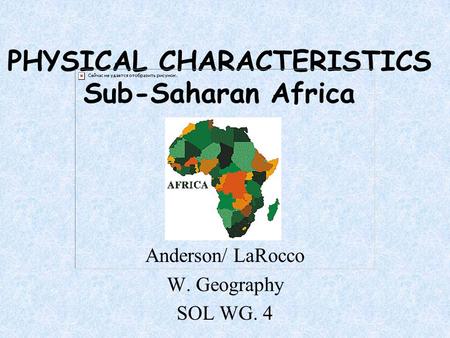 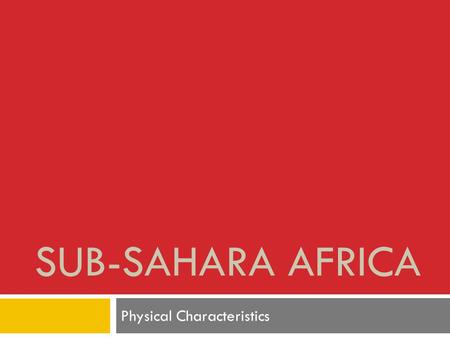 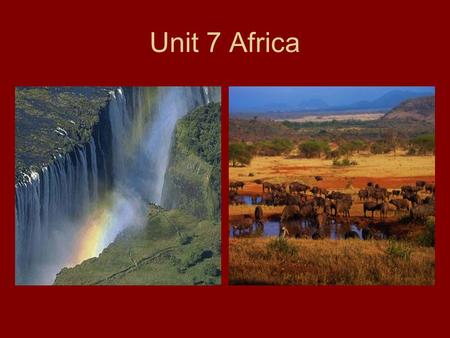 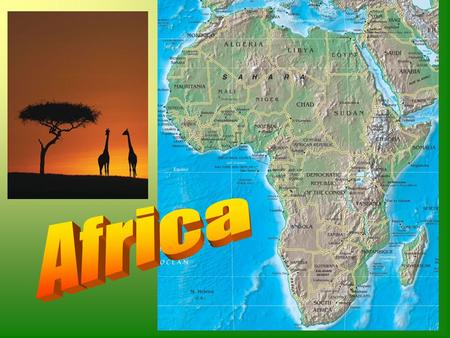 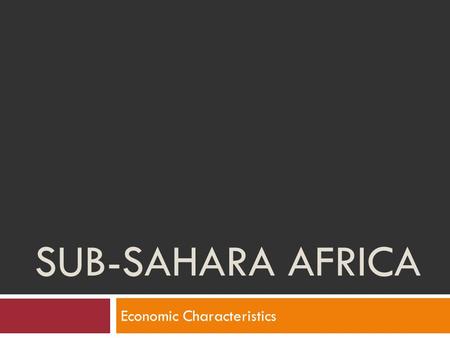 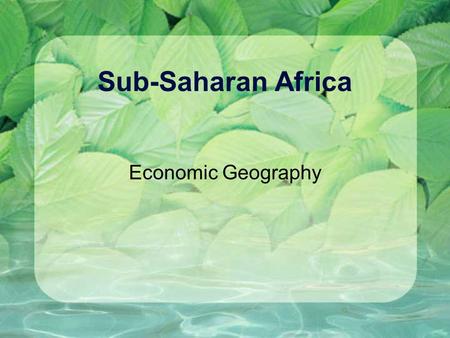 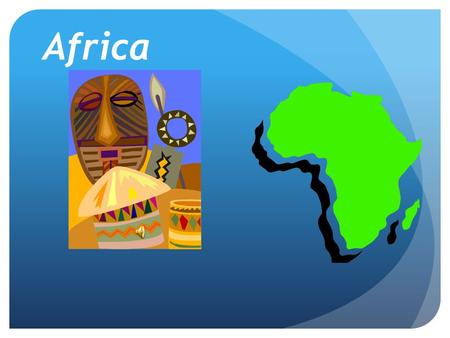 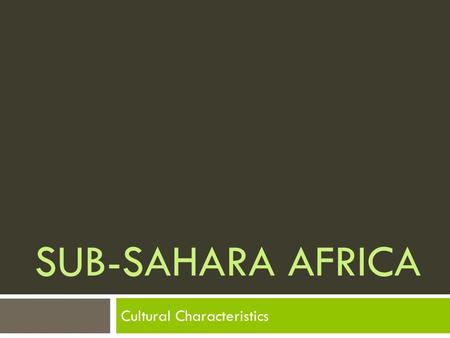 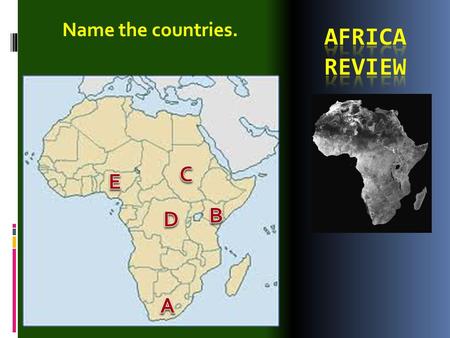 Name the countries.. The greater the country’s level of economic development, the ____________ the quality of life. higher.