2  Manual for a realistic ruler  Considered first work of political science  Some say “The Prince” was Ferdinand of Aragon  Good government provided justice, law, and order  The ends justify the means  Patriotic appeal for a free & united Italy “It is much more safe to be feared than to be loved, when you have to choose between the two.”

3  Taming the aristocracy (nobles of the sword)  Offered the institution of monarchy as a guarantee to law and order  Develop a consistent stream of revenue through taxation  Break down the mass of feudal, inherited, customary, or “common” law in which the rights of the feudal classes were entrenched.  The kings would MAKE law, enact it by his own authority, regardless of previous custom or historic liberties  What pleases the prince has the force of law!  Make armies and war the sole preserve of the state  No more private armies  Develop bureaucracies to enforce royal authority  Staffed with members of the middle class (nobles of the robe) – did not happen in Eastern Europe  Maintain religious control over clergy and the functions of religion within their national boundaries

21  Because emperorship was an elected office German states over the centuries had prevented the emperor from infringing upon their local liberties  Extracted concessions before election  Made centralizing gov’t power almost impossible  Fears of a universal Habsburg monarchy encouraged countries like France to interfere in German affairs to keep the area politically divided  Charles V battled numerous enemies during the course of his reign  Ottoman Turks’ siege of Vienna, Habsburg-Valois Wars, Algerian pirates, German Lutherans 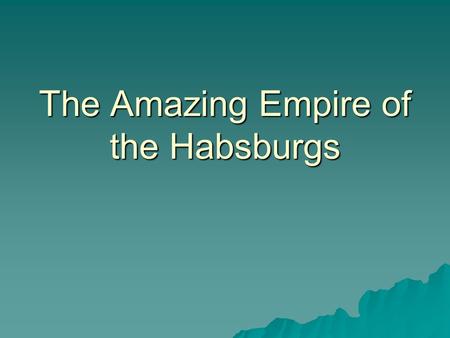 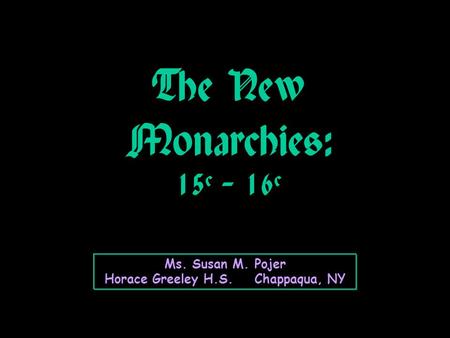 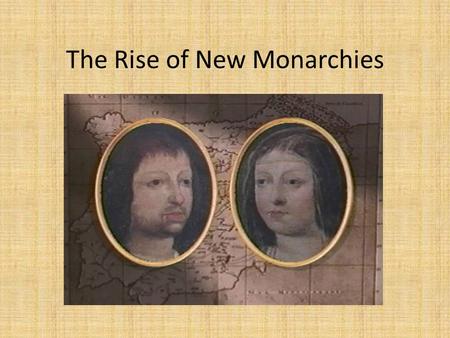 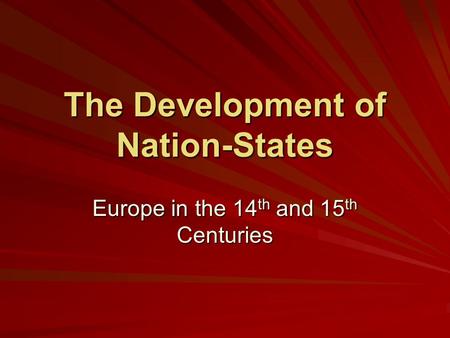 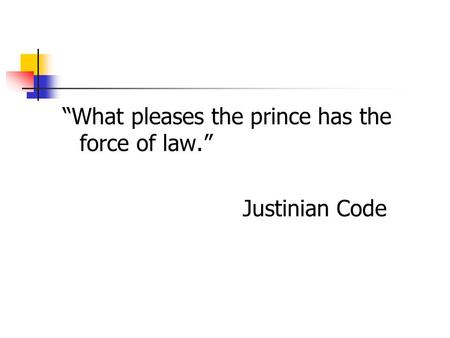 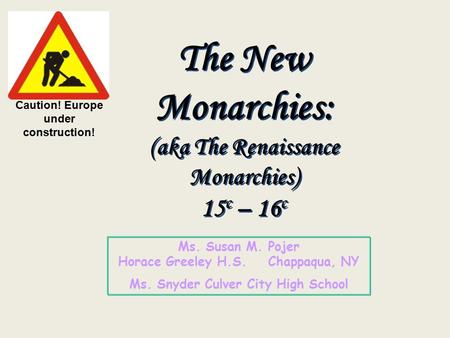 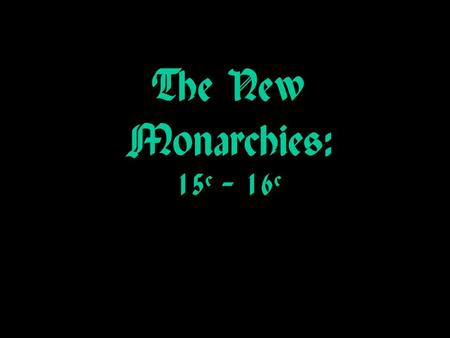 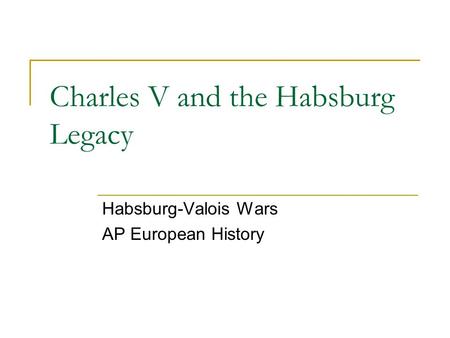 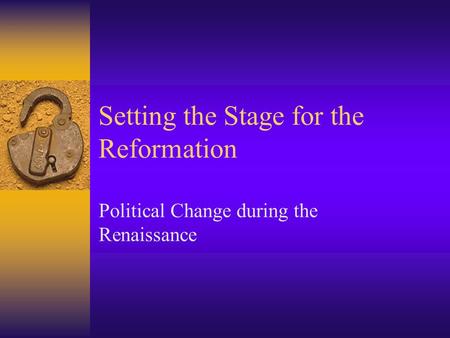