Presentation on theme: "Building a National Identity. Era of Good Feelings After the War of 1812 ended, Republican Party took control of the government. – Election of 1816—landslide."— Presentation transcript:

4 Ideas of Clay, Calhoun, and Webster WestHenry Clay (KY)Believed United States needed better roads and canals to transport goods from one region to another SouthJohn C. CalhounDefended National Unity, but also stressed the importance of states’ rights NorthDaniel WebsterSupported tariffs because they would protect Northern industry

5 A New bank is created 1811, the charter for the first bank of the United States expired – Causing the economy to suffer – State banks made too many loans and issued too much money Caused an increase in spending and a rise in prices 1816, a 2 nd bank is established

7 Henry Clay’s American System Clay had a plan to help each part of the United States thrive economically (AMERICAN SYSTEM) – Proposed high tariffs and federal program of public works High tariffs were to help all of U.S. – Enable northerners to buy farm products from the West and South. – Provided revenue to Federal Government Revenue could be use to build infrastructure in South/West Pres. Madison and Monroe both opposed full policy

9 Supreme Court Cases McCulloch vs. Maryland: MD attempted to tax a branch of the Bank of the United States. – United States Bank refused to pay the tax Court ruled states did not have the power to interfere with federal institutions. State cannot pass any law that violates a federal law

10 Supreme Court Cases Dartmouth College v. Woodward: Court ruled the charter of Dartmouth College was a private contract. NH could not change Dartmouth’s charter – Promoted capitalism Gibbons v. Ogden: NY could not give a steamboat company a monopoly to carry passengers on the Hudson river. – Only Congress could regulate interstate commerce

Download ppt "Building a National Identity. Era of Good Feelings After the War of 1812 ended, Republican Party took control of the government. – Election of 1816—landslide." 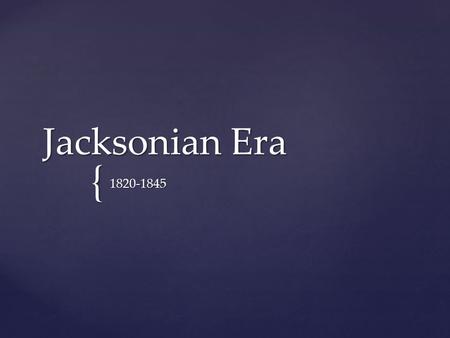 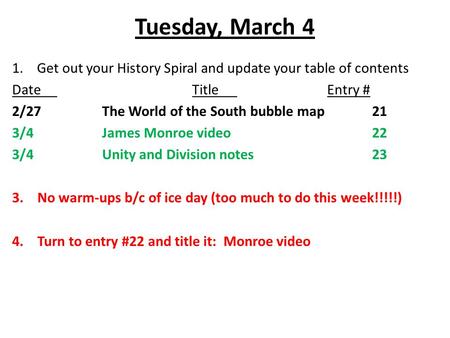 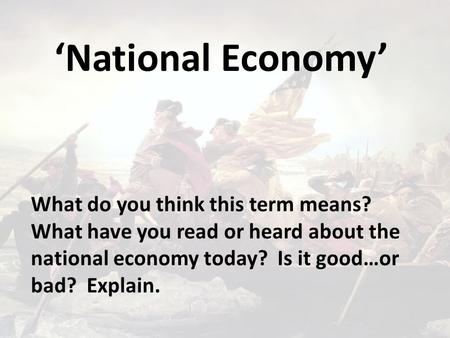 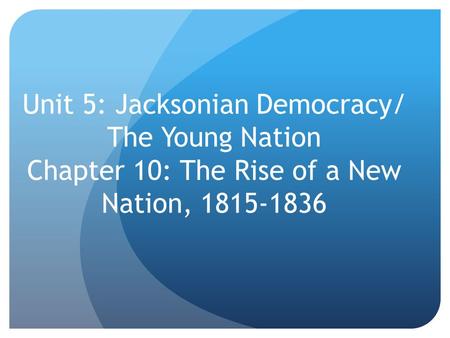 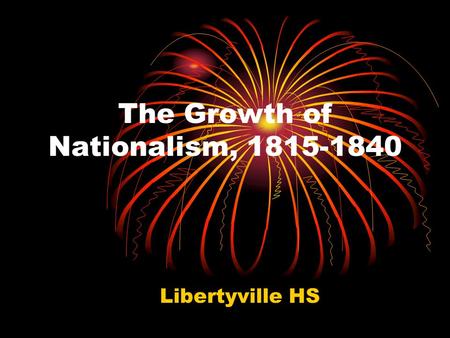 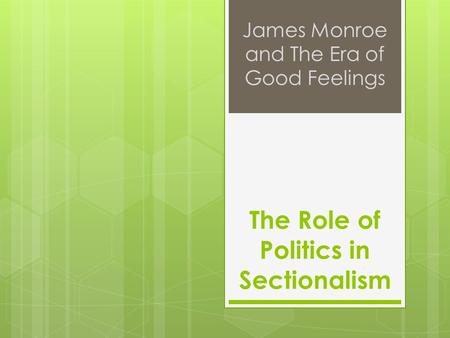 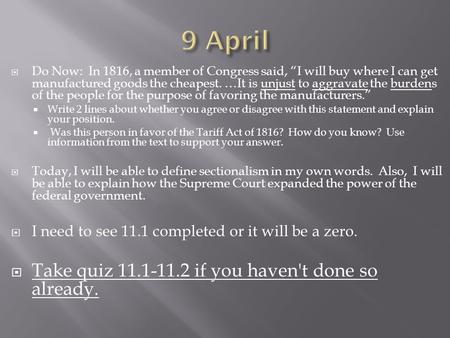