7 Calling Sequences Maintenance of stack is responsibility of calling sequence and subroutine prolog and epilog space is saved by putting as much in the prolog and epilog as possible time may be saved by putting stuff in the caller instead, where more information may be known e.g., there may be fewer registers IN USE at the point of call than are used SOMEWHERE in the callee Goal is to save only those registers needed by both caller and callee Adapted from Scott, 2006

8 Calling Sequences Common strategy is to divide registers into caller-saves and callee-saves sets callee uses the "callee-saves" registers first callee uses "caller-saves" registers if necessary Local variables and arguments are assigned fixed OFFSETS from the stack pointer or frame pointer at compile time some storage layouts use a separate arguments pointer the VAX architecture encouraged this Adapted from Scott, 2006

10 Calling Sequences (C on MIPS)
Caller saves into the temporaries and locals area any caller-saves registers whose values will be needed after the call puts up to 4 small arguments into registers $4-$7 (a0-a3) it depends on the types of the parameters and the order in which they appear in the argument list puts the rest of the arguments into the arg build area at the top of the stack frame does jal, which puts return address into register ra and branches Adapted from Scott, 2006

12 Calling Sequences (C on MIPS)
After call, Caller moves return value from register to wherever it's needed (if appropriate) restores caller-saves registers lazily over time, as their values are needed Adapted from Scott, 2006

13 Calling Sequences (C on MIPS)
This is a normal state of affairs; optimizing compilers keep things in registers whenever possible, flushing to memory only when they run out of registers, or when code may attempt to access the data through a pointer or from an inner scope Adapted from Scott, 2006

14 Calling Sequences (C on MIPS)
Many parts of the calling sequence, prologue, and/or epilogue can be omitted in common cases particularly LEAF routines (those that don't call other routines) leaving things out saves time simple leaf routines don't use the stack - don't even use memory – and are exceptionally fast Adapted from Scott, 2006 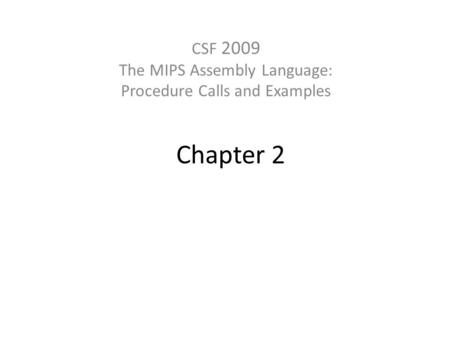 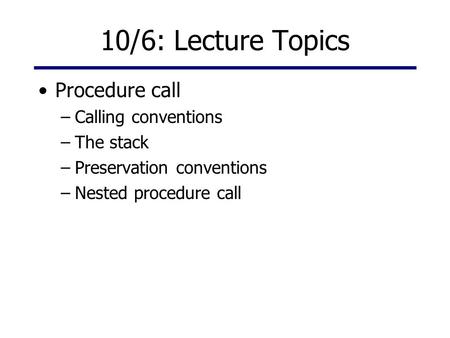 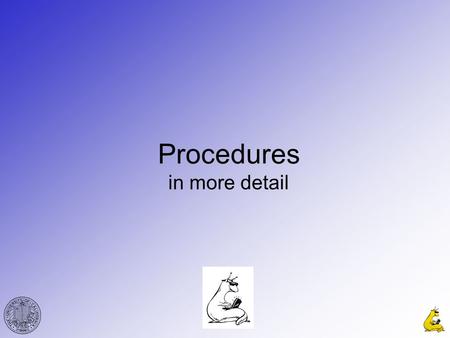 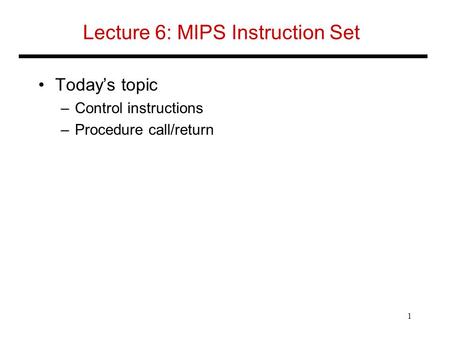 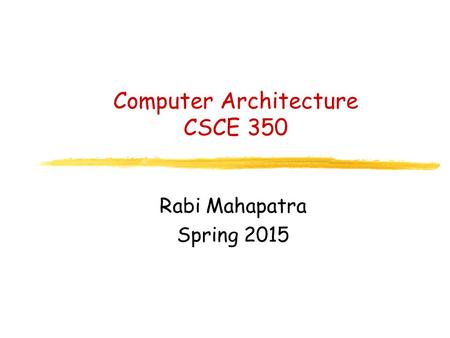 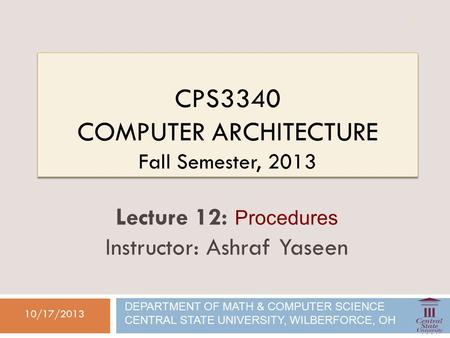 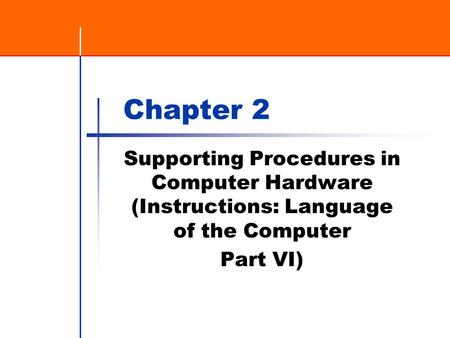 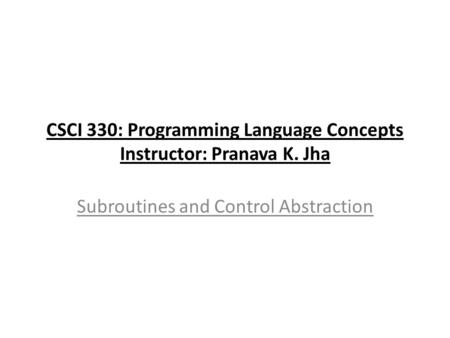 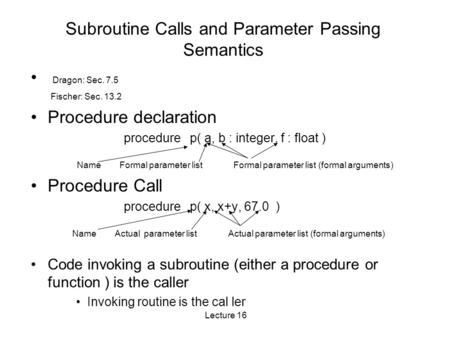 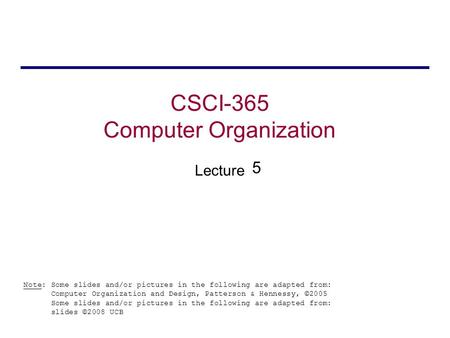 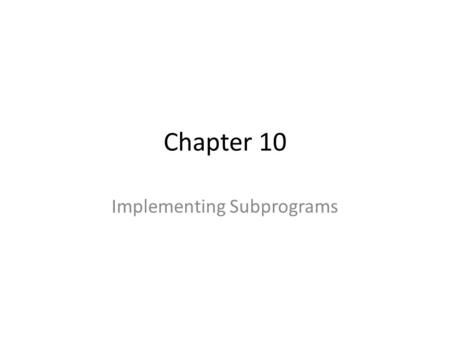 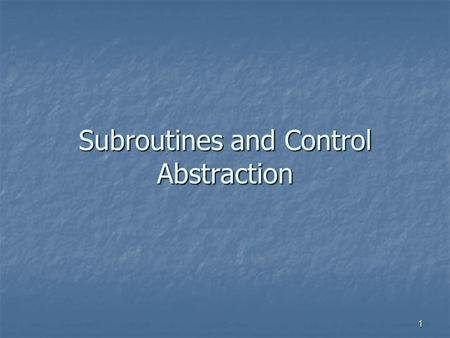 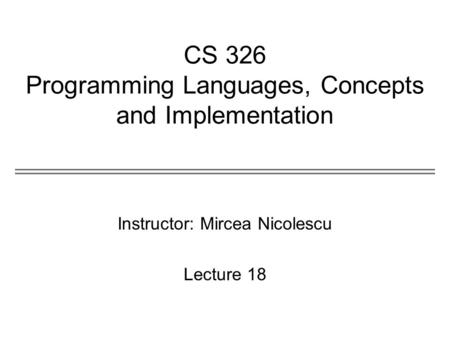 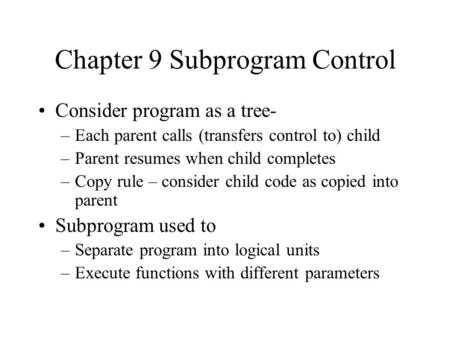 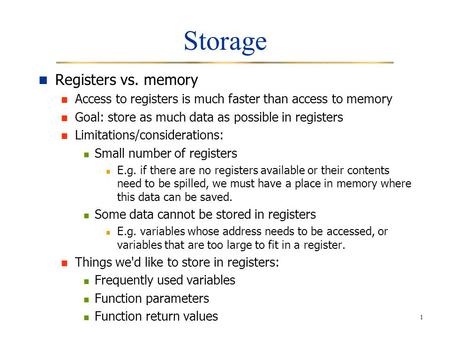 1 Storage Registers vs. memory Access to registers is much faster than access to memory Goal: store as much data as possible in registers Limitations/considerations: 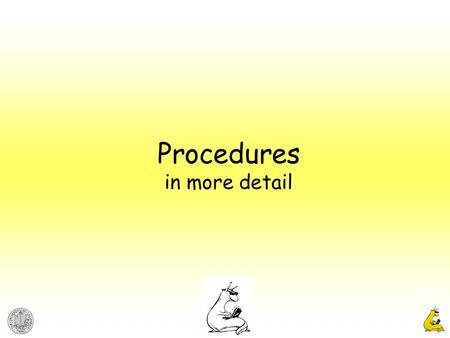 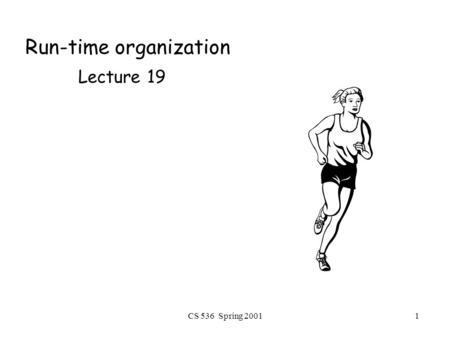 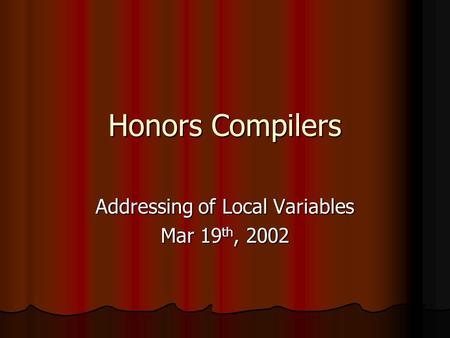 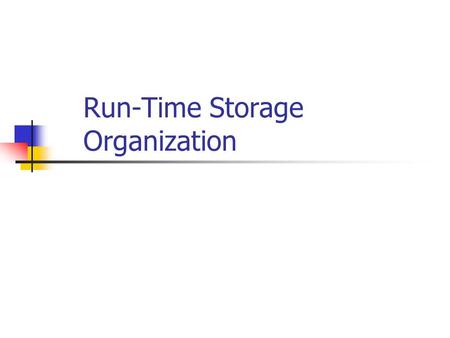 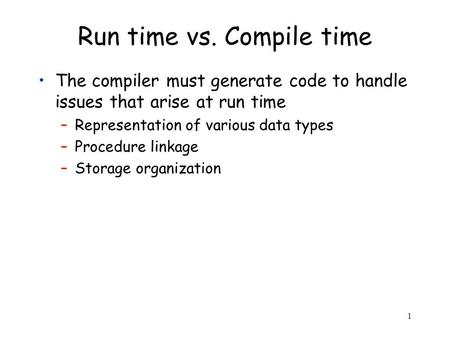