3 Congress shall make no law respecting an establishment of religion, or prohibiting the free exercise thereof; or abridging the freedom of speech, or of the press; or the right of the people peaceably to assemble, and to petition the Government for a redress of grievances.

6 Assembly: Citizens can come together in public and in private You can meet for political, social, religious, or recreational purposes

8 Press: Information can be accessed from a ton of sources Government cannot control what is printed in newspapers, books, magazines etc. or what is broadcasted on TV or the radio Citizens can write what they want: letters to the editor, post their own websites or blogs, & make flyers…

12 Requesting a change in the law….

13 Speech: (expression) Say what you think! The government cannot make laws prohibiting what can say or tell us what to say Citizens have the right to criticize the government

15 The First Amendment is based on 6 principles:

16 1) First Amendment affirms Freedom of Individual Inalienable Rights Freedom of Consciousness: protect everyone, not just majority Our ideas belong to us Example: I am free to believe in the death penalty

19 3) “Hands Off” policy The government can regulate time, place and manner of political or religious beliefs but cannot regulate content Example: I have the right to be pro choice but if I want to hold a rally in SF I have to get a permit first

20 4) Other People’s Rights First Amendment belongs to all Americans First Amendment protects minorities  limiting some rights will eventually limit everyone’s rights Example: If I am the only person in this room to support the War in Afghanistan, do I still have the RIGHT to my opinion? Can I still VOICE my opinion?

22 Example of defamation Actress Cameron Diaz sued The British Sun for implying that she had an affair with a married man. This was slanderous to her reputation (2005).

24 So why is there a contradiction between our First Amendment rights as written and as practiced? 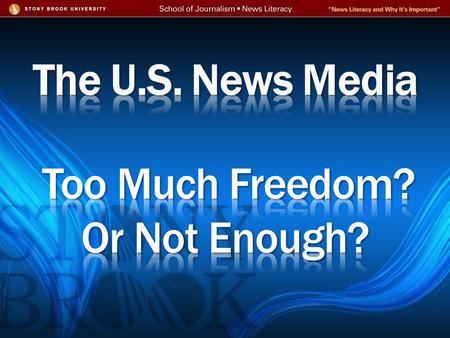 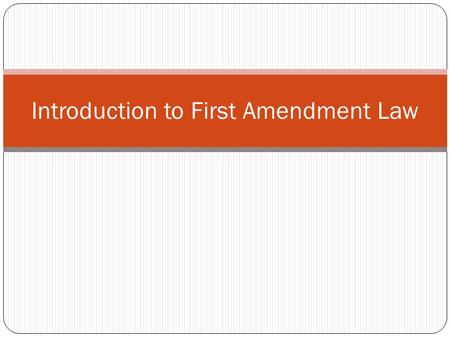 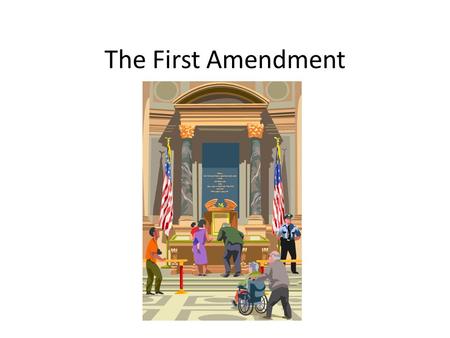 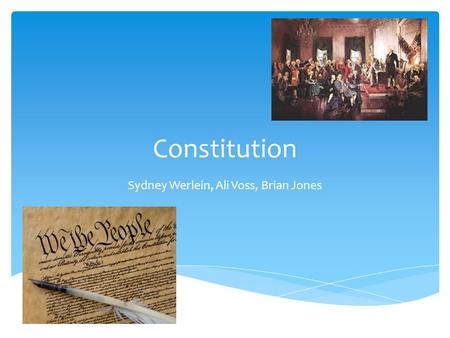 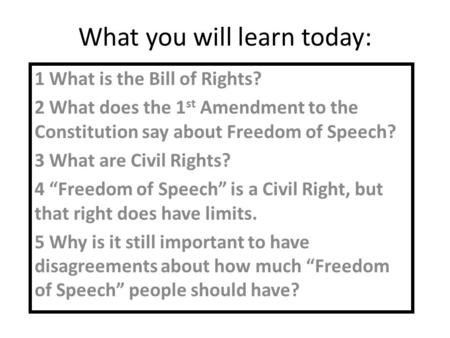 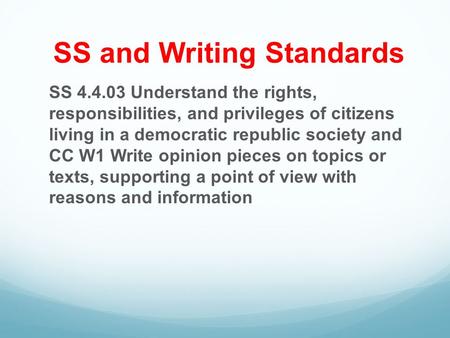 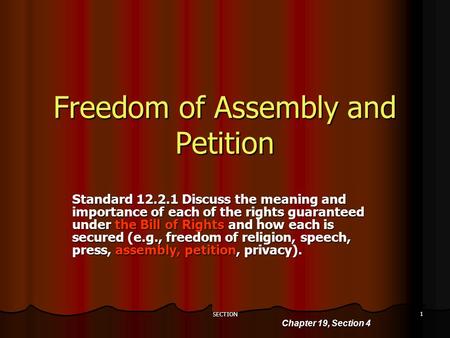 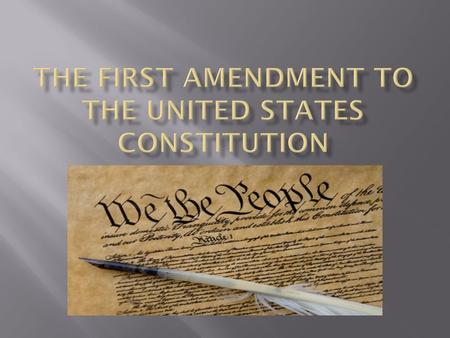  The law basis for the United States Government and its citizens  Adopted on September in Philadelphia, PA  James Madison (right) was the. 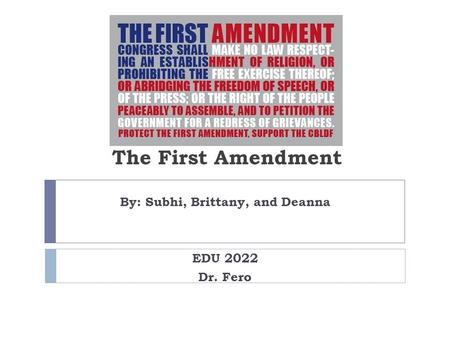 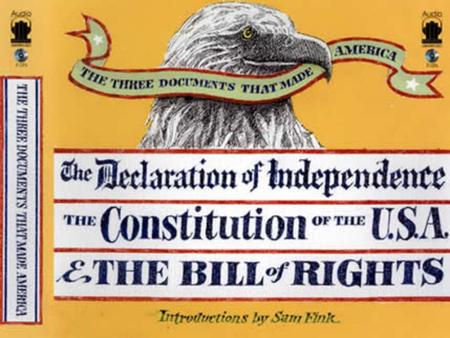 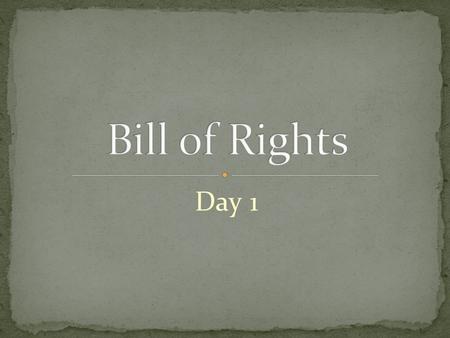 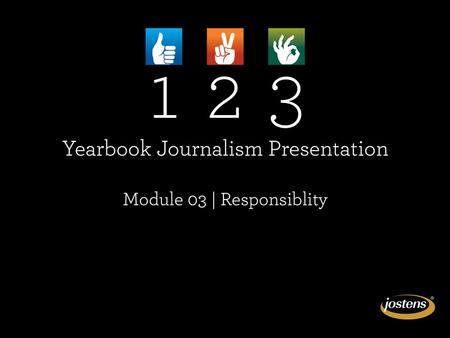 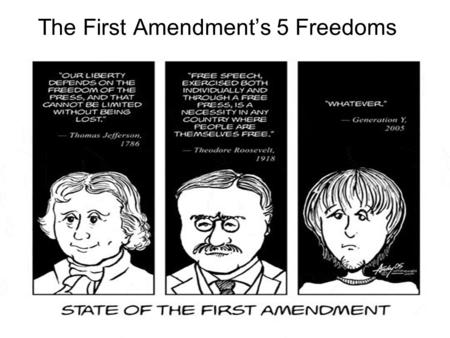