9 Art may be in the form of music, architecture, painting, literature, dance, film, sculpture, etc. ©2012, TESCCC

10 Art and Culture Art is a component of culture. The arts reflect the historical, political, and social experiences of the countries/societies in which they were created. Different countries, even those with close ties and geographic proximity, often maintain distinct artistic traditions. ©2012, TESCCC

11 Art Art, though difficult to define, is often thought of as the application of human creativity to communicate what is beautiful, appealing, or of significance. “The arts are not just a nice thing to have. They define who we are as a people.” – First Lady Michelle Obama, May 18, 2009 ©2012, TESCCC

13 Claude Monet; Water Lilies, 1919 The style is called Impressionism, because the artist painted only an “impression” of the subject. Impressionism (FRANCE) ©2012, TESCCC

14 Cubism (France) George Braque Violin and Candlestick 1910 In Cubism, objects are disassembled and reworked in an abstract form by the artist. ©2012, TESCCC

15 Surrealism The Persistence of Memory Work by Dali Salvador Dali: Spain Surrealism: a controversial movement in art and literature between the two World Wars in which the artist attempted to portray, express, or interpret the workings of the subconscious mind. ©2012, TESCCC

16 Antoni Gaudí: Spain Legend has it that the word gaudy (something that is tastelessly ornamented) derived from Gaudi and his style of architecture. ©2012, TESCCC 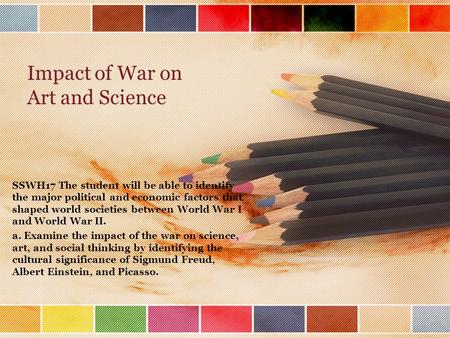 Impact of War on Art and Science 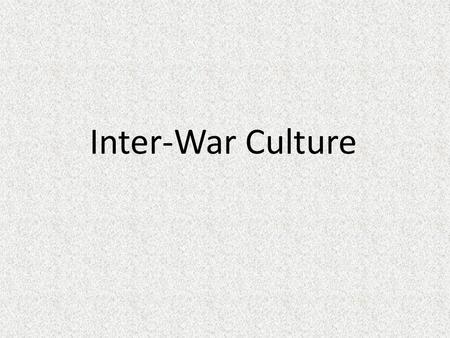 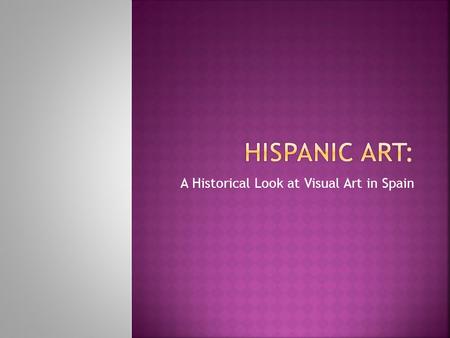 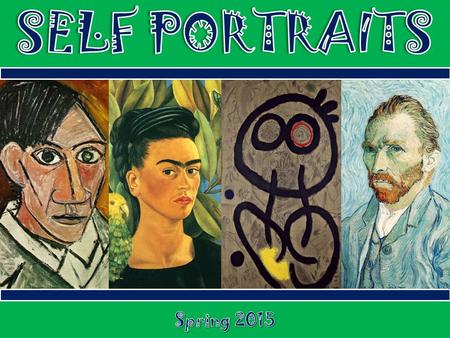 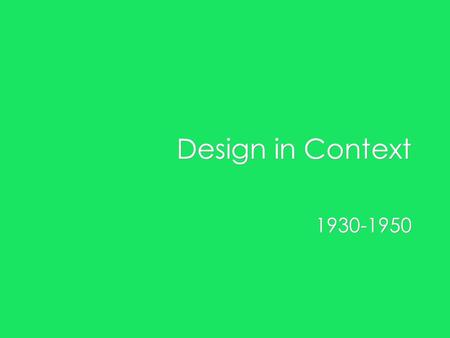 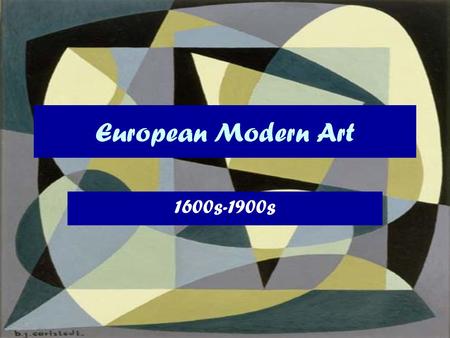 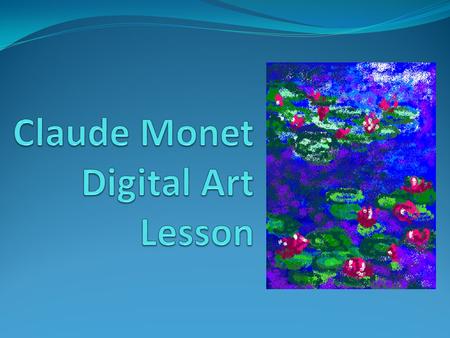 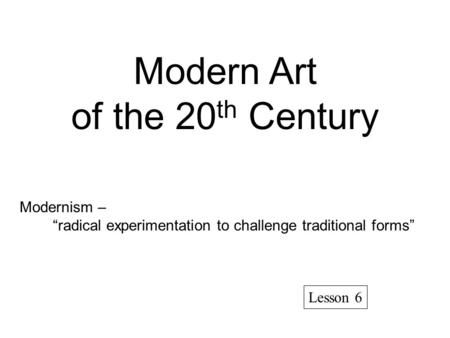 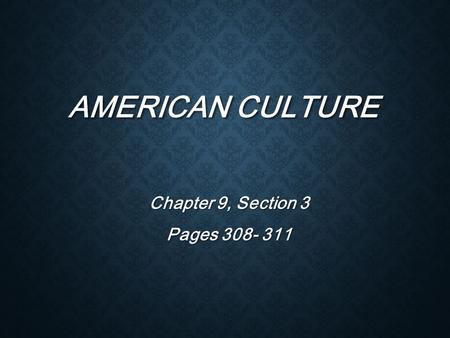 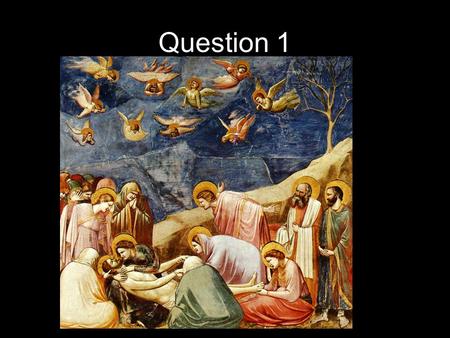 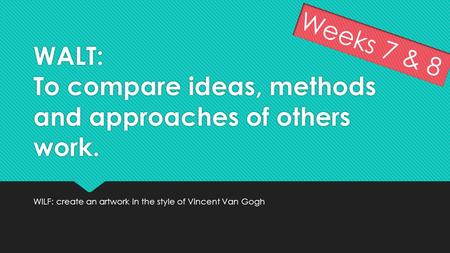 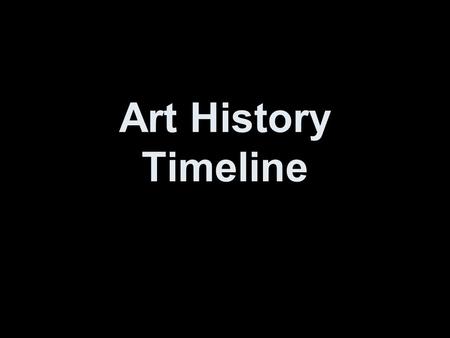 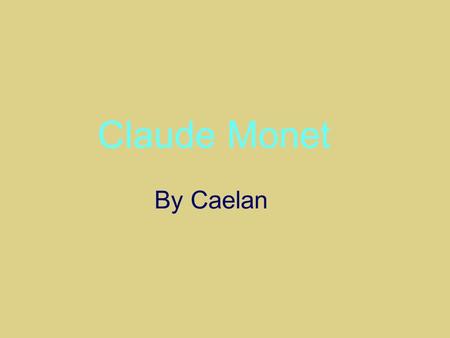