2 Introduction The purpose of this presentation is to teach you the basic steps in Cutting, Surfacing, Etching, and Preservation (Rust Prevention) of Nickel/Iron Meteorites.

6 Continued: Note: “Window Cuts” can be made with the use of a Belt Sander alone. Using a belt sander, work an area on one end, until it is Smooth and Flat, then continue to step #3. After you determine where you want to cut (Slices, End Cut or Window), secure the meteorite in the saw vise. A loose vise or slack saw blade can result in very deep saw marks and uneven cutting that can be hard to grind out. Carefully cut the meteorite.

7 Step #2: Surface Preparation - Removing the Saw Marks As you can see from the photo above, cutting a meteorite leaves obvious saw marks that must be removed. The best way to do this and not add to the surface marks or alter the surface flatness, is to use a “Table Top Belt Sander”

9 Continued: Use the vertical belt sander to remove the saw marks. I use a 80 to 120 grit belt. Keep the meteorite orientated always in the same direction on the sanding belt. This will keep all sanding marks going the same direction and easier to remove. Step #3: Hand Sanding When all of the initial saw marks are removed, use a orbital/vibration hand sander with progressively smaller grit sand paper. This will give the meteorite surface a mirror finish.

10 Continued: With the hand sander try to keep the surface of the meteorite level with the surface of the sand paper. Avoid sanding the edge of the meteorite. You do not want to “round the edges” (Note: be very patient. This step will take a while...About 1 to 2 hours per grit of sand paper.) I start off with 200 grit sand paper. Sand the meteorite surface until all of the visible belt sanding scratches are gone. These scratches are easy to see and go in one direction, if step #1 was followed. The hand sander leaves smaller scratch marks. (Note: Buy sand paper that is made for use on metals, not wood. It will last longer)

11 Continued: Next use 500 grit sand paper. Use this until all the scratches from the 200 grit paper are gone. You will begin to see a mirror finish develop on the meteorite surface..... Next, use 1200 grit sand paper. As before, use this paper until all previous sanding scratches are removed. At this point the surface of the meteorite should have a mirror like finish with small vibration scratches. These are caused by the vibration of the hand sander and can be easily removed by using a piece of 1200 grit sand paper by hand, on a sanding block, for about 10 minutes or so.

12 Step #3: Etching the Meteorite For this step, you will need the following items and materials: * 2 Flat, Shallow Plastic Bowls * Rubber Gloves * 12 ounces of water * 2 ounces of Ferric Chloride (Etching Material) This is my preference. A solution of Nitric Acid may be used instead. * Paper Towels

13 Continued: CAUTION – Ferric Chloride (or Nitric Acid) can burn sensitive skin. Always were rubber gloves during use. These chemicals will also etch ALL metal surfaces. Ferric Chloride will stain concrete and other porous materials such as skin, clothing, wood, floor tiles or counter tops. Be very careful not to spill or drip the chemicals. * Cover work area with Paper Towels. * Place the Plastic Bowls on the paper Towels. * Put on rubber gloves. * Carefully pour 1 to 2 ounces of the etch material into one bowl and a few ounces of water into the other bowl.

14 Continued: NOTE: If the meteorite has had oil or another rust preventative (such as WD-40) applied to the sanded surface, wash the meteorite with dish washing soap and water to remove it. * Carefully place the meteorite, sanded surface side down, into the etching material, letting it set in the solution. * After about 60 to 90 seconds, remove the meteorite from the etch solution and place in the bowl containing water. This will stop the etching process. * Remove the meteorite from the water and inspect the surface. A good etch will bring out the “"Widmanstätten" pattern. This is basically the crystalline structure of the metal as a result of cooling over thousands to millions of years. If a deeper etch is preferred, you can go back through the etching process.

15 Continued: Fine Coarse Widmanstätten Patterns Buffing with Jeweler's Rouge will put a shine back on the surface, but if buffed too much, you will need to re-etch.

16 Continued: When all etching is completed, again wash the meteorite throughly in Dish Washing liquid and water. Step #4: Preserving Iron Meteorites Two major factors that cause a Iron/Nickel Meteorite to rust are Chlorides, both natural occurring and what is added during the etching process and Water (Moisture). The more of either, the more the meteorite will rust. If you used Ferric Chloride as an etching material, you have added a considerable amount of chlorides to the surface and into surface cracks that will result in rust if not removed. We must also remove the water we washed the meteorite in during the etching process.

17 Continued: Removing Chlorides Mix a solution of Sodium Hydroxide and Ethanol. Use about one Table Spoon of Sodium Hydroxide to a pint of 96% Ethanol. Submerge the Meteorite in the solution and let it soak for 5 - 10 days in the alcohol / sodium hydroxide bath. The sodium hydroxide will attack the Chlorides in the specimen through a chemical reaction that combines sodium in the solution with the chlorides on the meteorite surface and in minute cracks and becomes common salt (Sodium Chloride). Wash the meteorite throughly with Dish Washing Liquid / Water.

18 Removing Water Next, soak the Meteorite in pure 96% Ethanol for 24 hours. Place the meteorite in you kitchen oven at the ovens lowest temperature setting for two hours. This completes the drying process. Final Treatment The final treatment to the meteorite is to apply a coating of oil to all surfaces of the specimen. I use WD-40, but any light oil will work I do not recommend using a coating such as varnish, polyurethane, etc, because over time most coatings will turn yellow and if you ever need to re-etch the meteorite, you would need to first remove the coating. 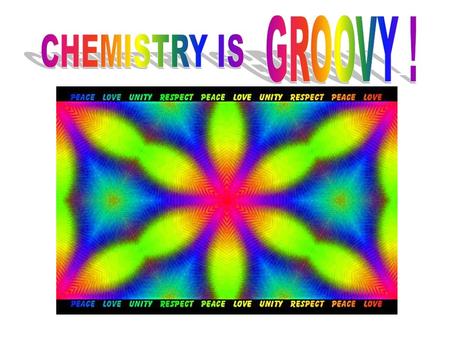 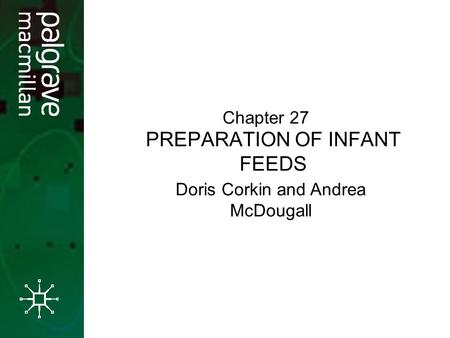 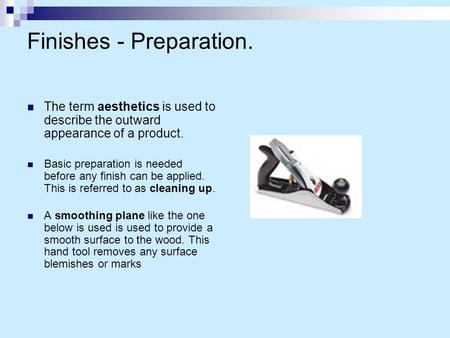 Finishes - Preparation. The term aesthetics is used to describe the outward appearance of a product. Basic preparation is needed before any finish can. 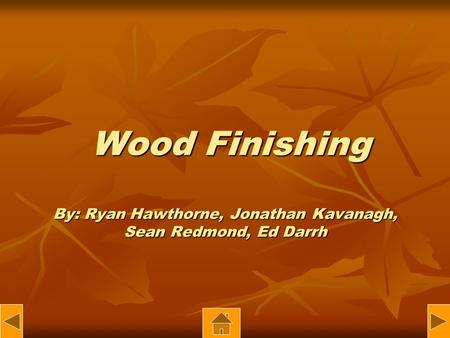 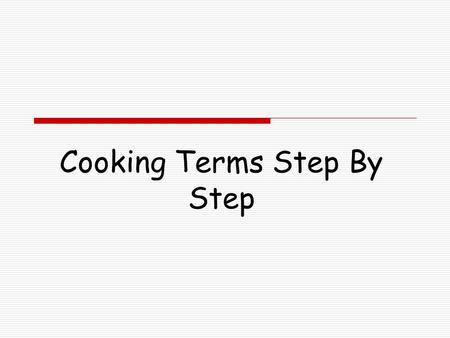 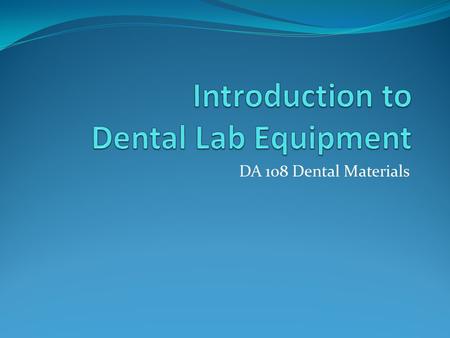 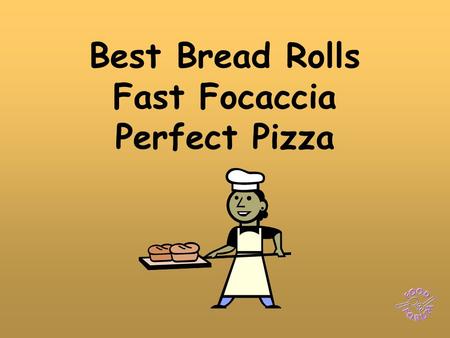 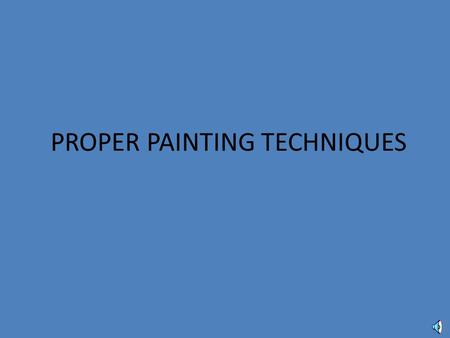 PROPER PAINTING TECHNIQUES PREPARATION Prepare your project by sanding it smooth. Paint is repelled by wax, oil, and grease. Clean surfaces if necessary. 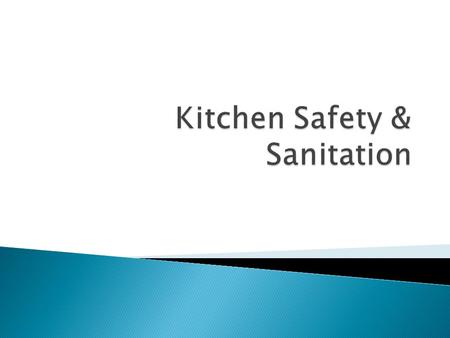 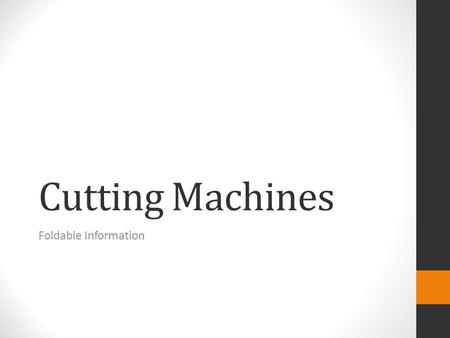 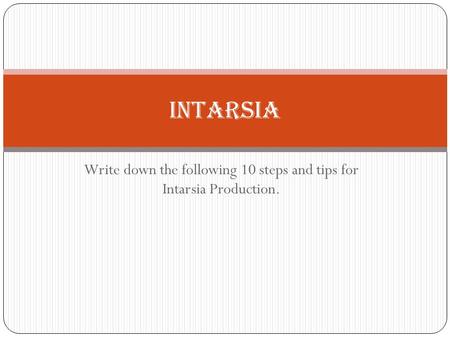 Write down the following 10 steps and tips for Intarsia Production. INTARSIA. 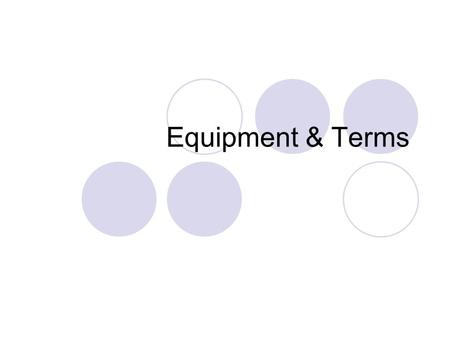 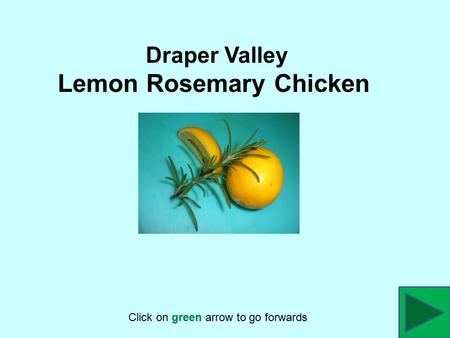 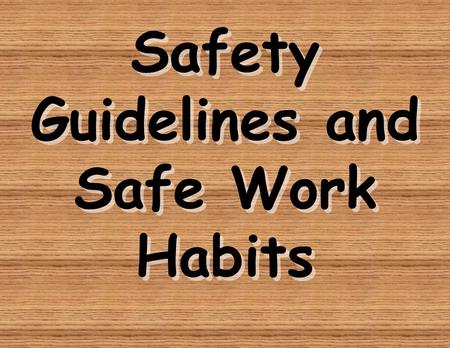 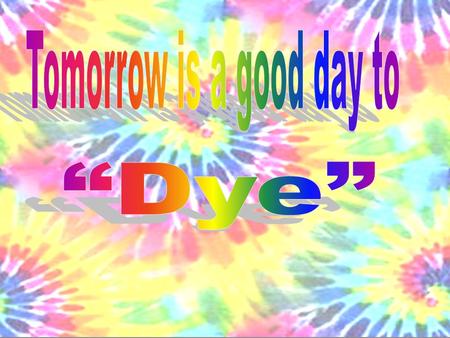  Introduction: Everything we do, from digesting our food to making art, involves chemistry. Everything is made of chemicals! Today, we are going to learn. 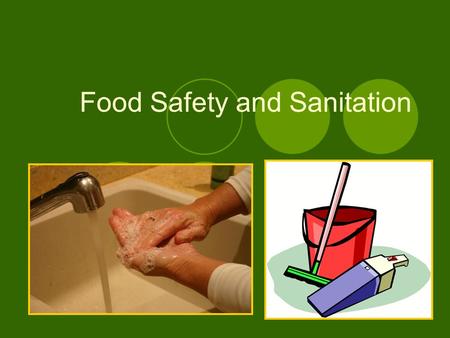 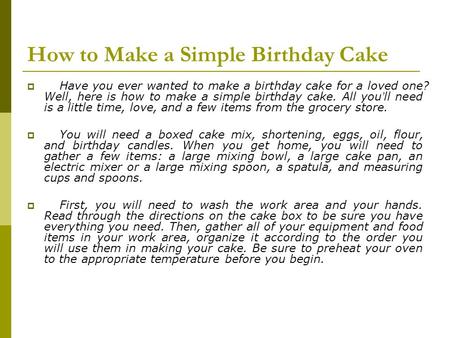 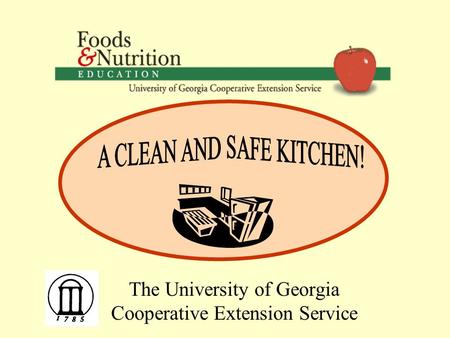 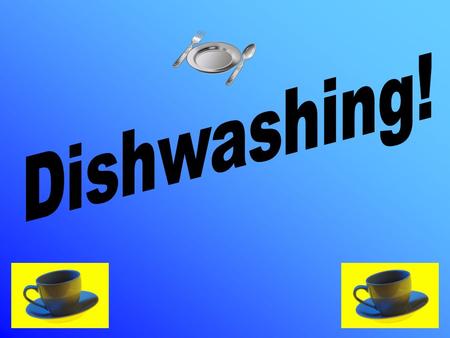 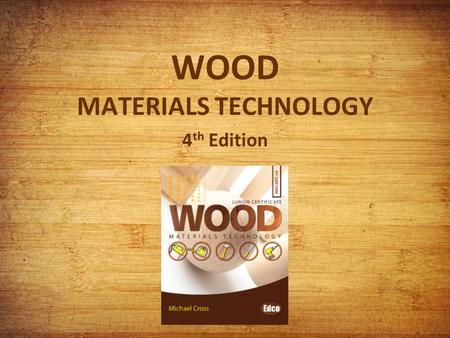