Dynamic Fluid Forces Forces that result when an object moves through a fluid, or when a fluid moves past an object. Pages 197-210 in book.

Presentation on theme: "Dynamic Fluid Forces Forces that result when an object moves through a fluid, or when a fluid moves past an object. Pages 197-210 in book."— Presentation transcript:

1 Dynamic Fluid Forces Forces that result when an object moves through a fluid, or when a fluid moves past an object. Pages 197-210 in book

2 Dynamic Fluid Force Arises due to the relative motion of an object in a fluid. There must be motion!! F  ½C D  Av 2 C D = Drag coefficient  = Fluid density A = Surface area perpendicular to flow v = Relative velocity of object and fluid

3 Water Skiing ViVi Water Particle VfVf Two things happen to the particle of water when it comes in contact with the ski. 1.It’s direction will change 2.It’s speed will be reduced This means the particle underwent acceleration, which means forces must have been acting on the particle.

5 The Force on the Ski (Dynamic Fluid Force) Newton’s 3 rd Law: for every force there is an equal and opposite force We’ve determined the force of the ski on the water, therefore we now know the force of the water on the ski. F This force can be broken down into components that act perpendicular and parallel to the direction of motion. Lift: Always perpendicular to motion. Not necessarily in the up direction. Drag : Always parallel to motion.

7 Surface Drag Boundary Layer: Layer of fluid that clings to and moves with the object. This layer produces an external force on the object. The boundary layer has an external force acting on it from the adjacent layer of fluid. This process eventually dissipates. The roughness of the surface and how long the air molecules are in contact are large influences on surface drag.

20 Trade Off Between Surface Drag and Form Drag? Check out Spoiler aerodynamics webpage in Favorites

Download ppt "Dynamic Fluid Forces Forces that result when an object moves through a fluid, or when a fluid moves past an object. Pages 197-210 in book." 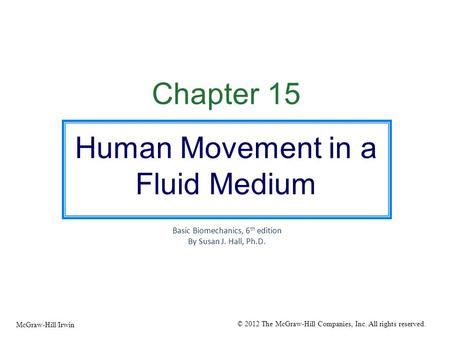 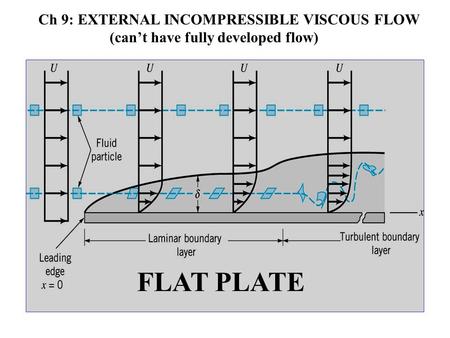 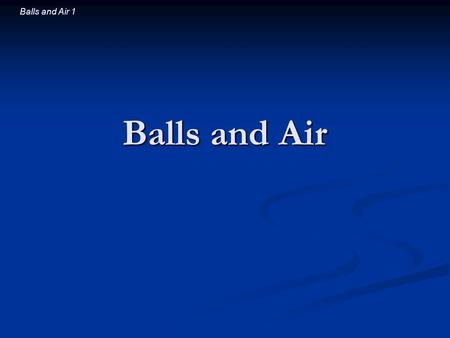 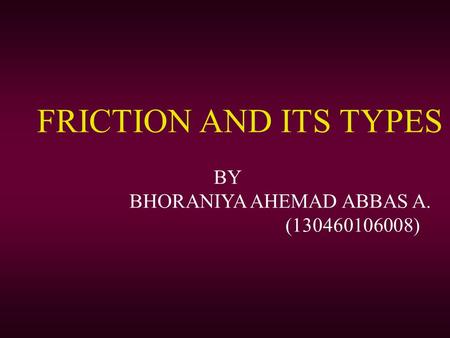 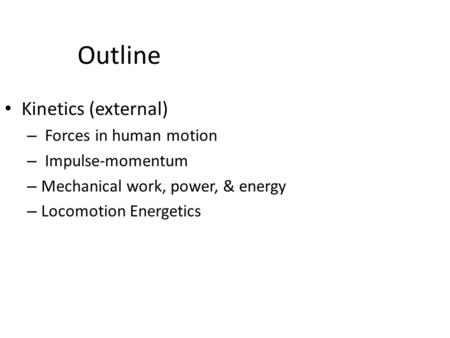 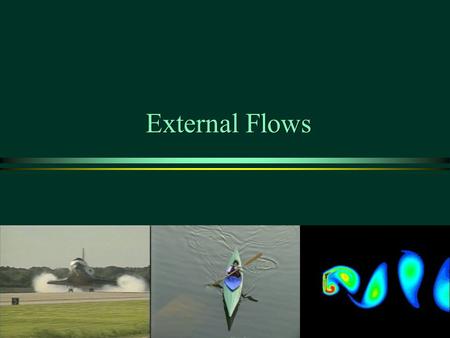 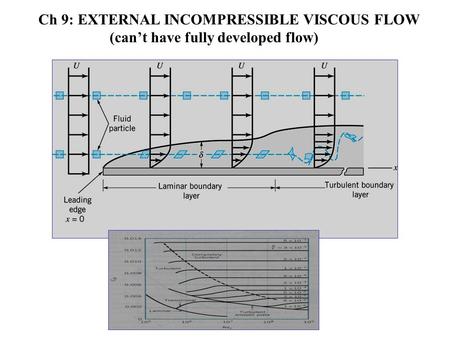 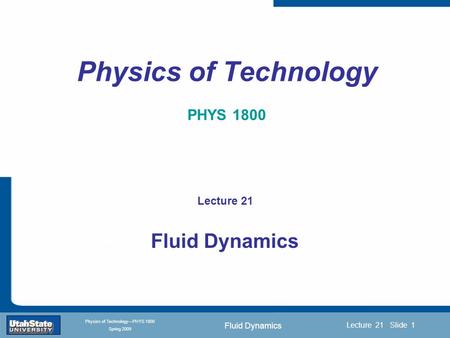 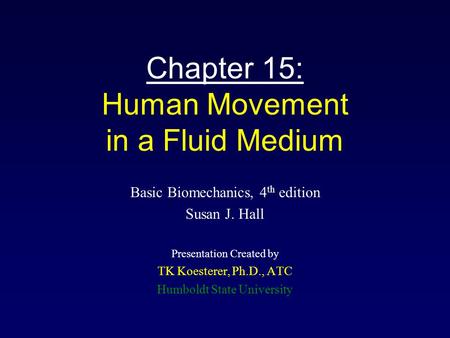 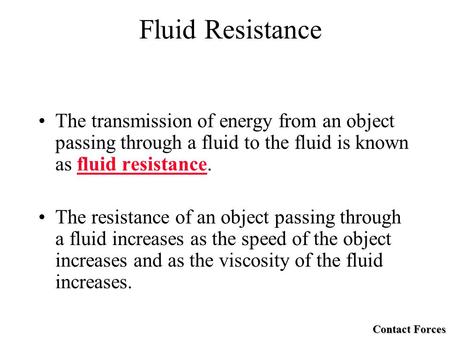 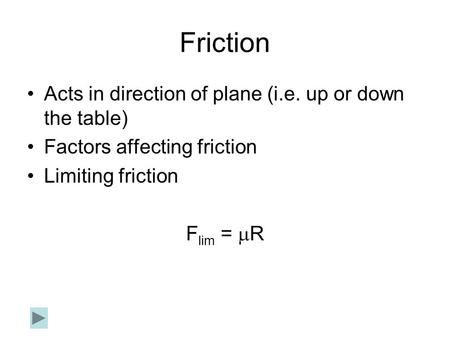 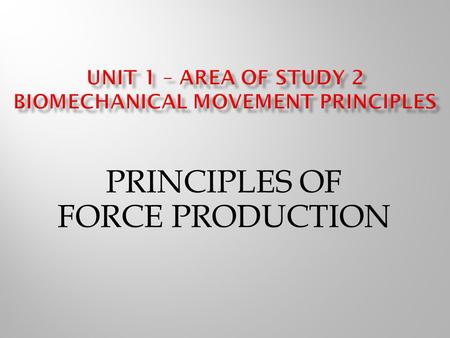 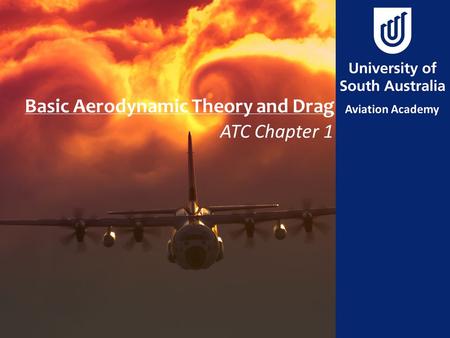 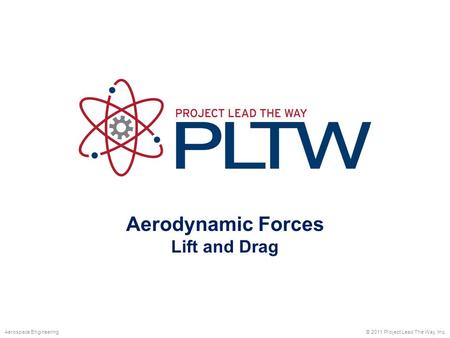 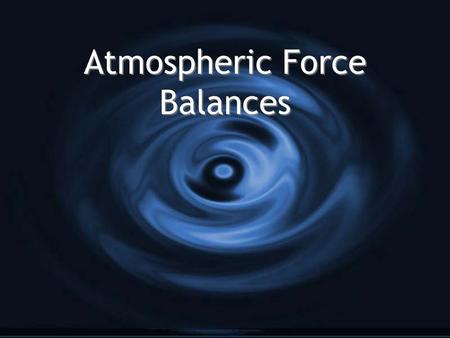 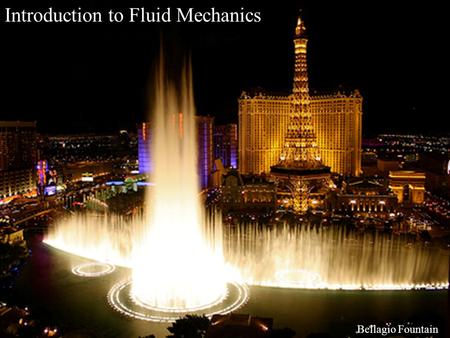