Presentation on theme: "The Persistence of Memory Painting by Salvador Dali"— Presentation transcript:

1 The Persistence of Memory Painting by Salvador Dali
Emily Wells

2 Salvador Dali Salvador Dali was born May 11, 1904 in Figueres, Spain. He was born into a prosperous family and spent much of his time at the coast. He attended the San Fernando Academy of Fine Arts but was expelled. Dali never completed school. He loved art but was also highly interested in psychology. Most of Dali’s works used surrealism, meaning the art is used to express the subconscious.

5 Interpretation Currently hanging in the Museum of Modern Art in New York City, The Persistence of Memory is questioned often. Salvador Dali never told anyone who asked what his purpose behind the painting was. The only clue he ever gave was that he woke up late one night and saw cheese melting, so he began to paint. One idea is that the melting clocks suggest that time is warped during sleep. Another interpretation is that the clocks represent Einstein’s theory that time is relative and not fixed.

6 Interpretation I see the painting as truly the persistence of memory. Like the melting clocks, our memories are sometimes impossible to forget. No matter how time changes, we are stuck with our anxieties caused by our thoughts on the past. The ants on the orange clock represent the way we get stuck on the past and pay no attention to what is going on around us.

Download ppt "The Persistence of Memory Painting by Salvador Dali" 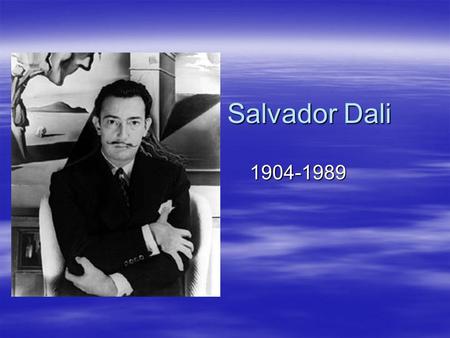 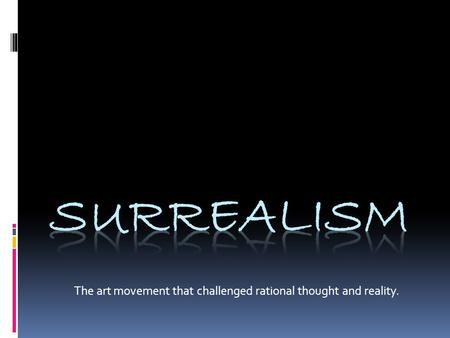 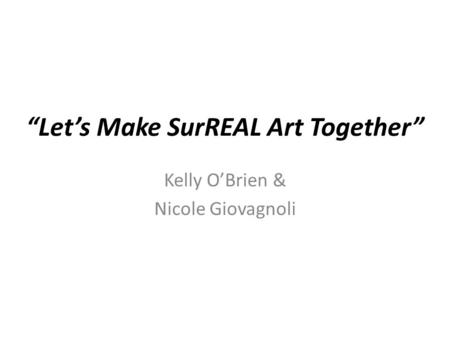 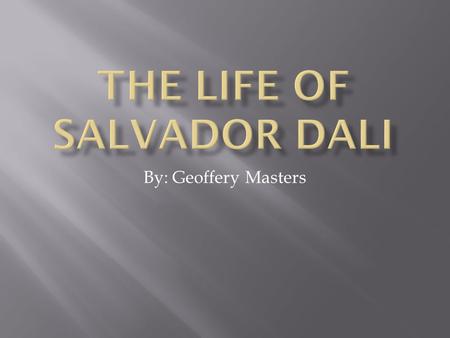 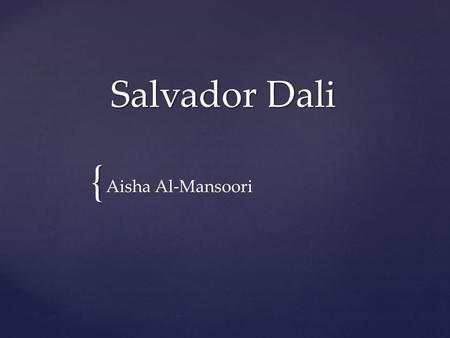 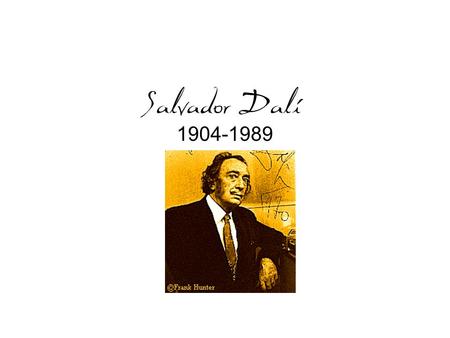 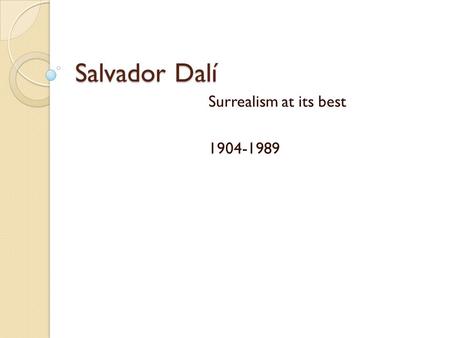 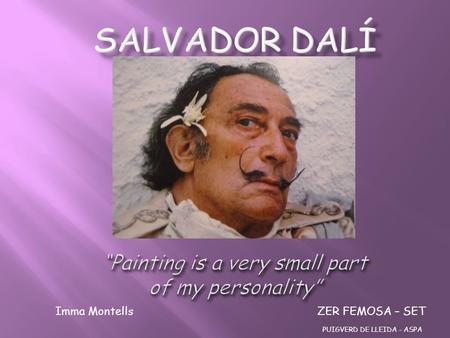 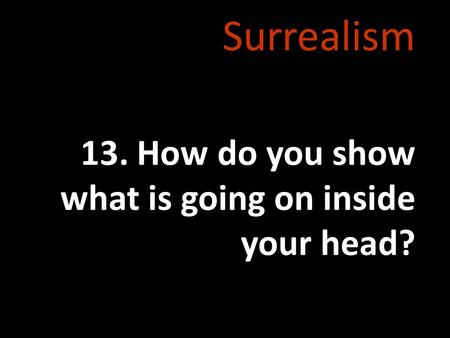 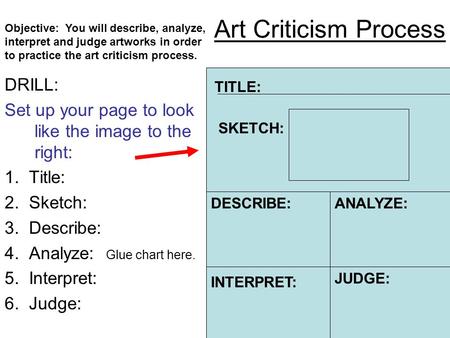 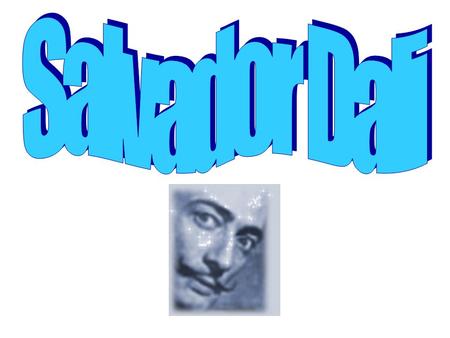