Presentation on theme: "Akon Black Eyed Peas T-Pain 3OH!3 Keri Hilson. He was born in 1981 at St. Louis He is the son of a jazz percussionist He moved to New Jersey when he was."— Presentation transcript:

2 He was born in 1981 at St. Louis He is the son of a jazz percussionist He moved to New Jersey when he was 7 and he discoved Hip-hop He then started to get involved in crime He was in jail where he worked on his music His real name is Aliaune Damala Bouga He has six Grammy Award nominations. He got his name because “Akon” is part of his real name. Akon is currently not touring.

3 The Black Eyed Peas got their name because they Wanted to include a name, body part, and a color. The Black Eyed Peas have sold 29 billion albums. They are currently are touring. The members of the band are will.i.am, apl.de. Ap, Taboo, and Fergie. They have won 10 Grammy Awards since 2004. The group has sold 29 million albums Also 29 million singles. Their newest album is “The E.N.D.” which was Released in June 2009.

4 His real name is Faheem Rasheed Najm. He was born on June 30, 1985, in Tallahassee, Florida. When he was young he learned to do things by himself. When he was 10 he began rapping with his keyboard. He’s an American Hip-hop and R&B singer. He began his career as a rapper then, in 2005 he became a singer. T-pain is feat. In many songs. He is also songwriter. He is married to a girl name Amber. T-pain has two kids a boy and a girl. His most recent song is called “Take your shirt off”

6 Her full name is Keri Lynn Hilson. She was born on December 5, 1982, in Decatur, Georgia. She became a songwriter and backing vocalist when she was In high school. She has wrote songs for many famous artists. She is married to a man named Tony Mcseize. She has one kid named Jayden. Her most famous song is “Knock you down”

Download ppt "Akon Black Eyed Peas T-Pain 3OH!3 Keri Hilson. He was born in 1981 at St. Louis He is the son of a jazz percussionist He moved to New Jersey when he was." 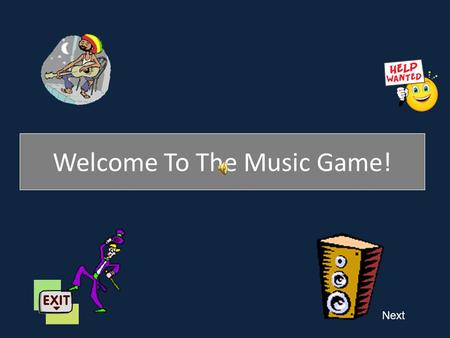 Next Welcome To The Music Game! Level One: Usher! START How To? 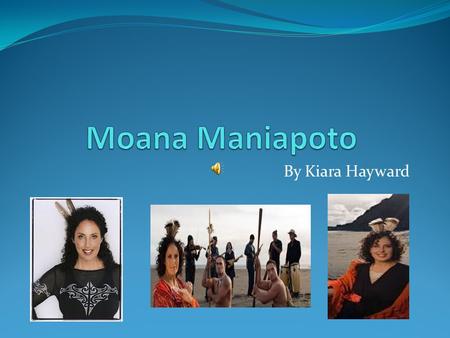 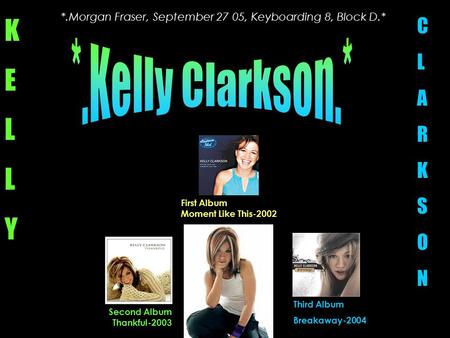 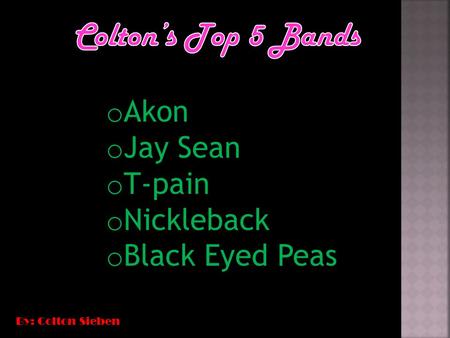 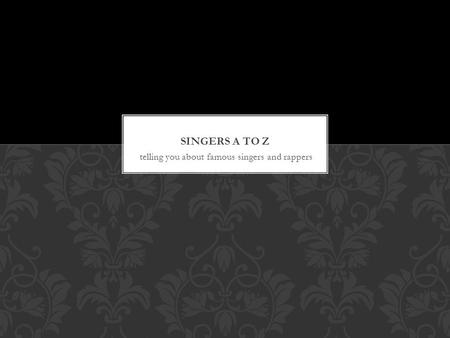 telling you about famous singers and rappers One of the singers in the BLACK EYED PEAS. A IS FOR APL-DE- AP. 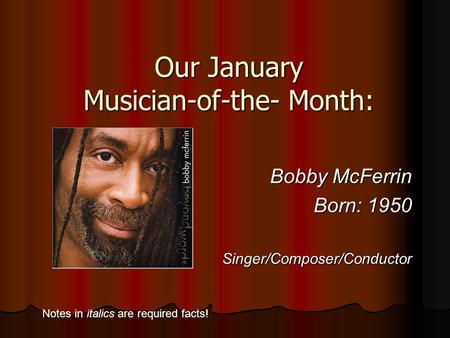 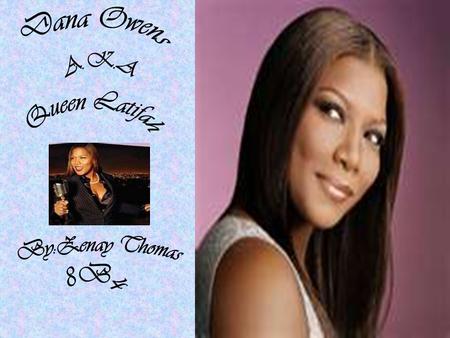 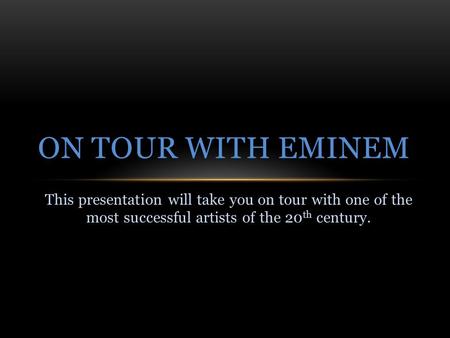 This presentation will take you on tour with one of the most successful artists of the 20 th century. ON TOUR WITH EMINEM. 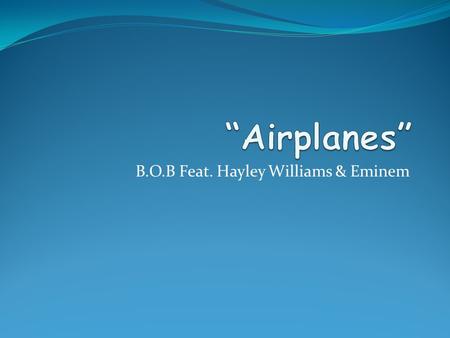 B.O.B Feat. Hayley Williams & Eminem. The song We think that this song talks of the way that changed the view of the music for their singers to become. 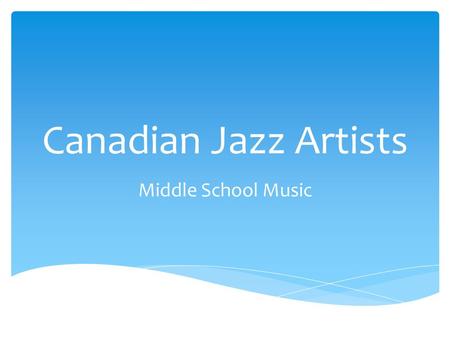 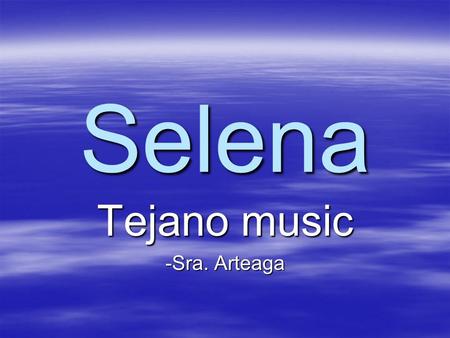 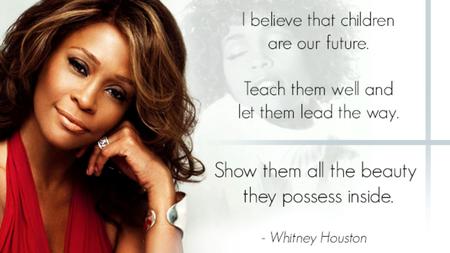 Whitney Houston  She was an American singer and actress whose first four albums, released between 1985 and 1992, amassed global sales in excess of 86.