Presentation on theme: "Black Freemasons Secret society that many founding fathers were members of. Major American and European movement. One of the few organizations that admitted."— Presentation transcript:

1 Black Freemasons Secret society that many founding fathers were members of. Major American and European movement. One of the few organizations that admitted black members. Rejected membership in Boston due to race, although he was a Patriot. In 1775 was granted a license from a British lodge to create African Lodge No. 1. Prince Hall Masons Post War for Independence, American masonry refused to grant the African Lodge full membership.

7 War of 1812 1806 -British troops capture Americans and force them to serve in navy. America tried to invade and take over Canada – resisted by the British and American Indians British troops tried and failed to capture New Orleans and Baltimore.

11 The Missouri Compromise Compromise to keep political balance Northern states afraid of southern majority in congress Henry Clay – the Great Compromiser Missouri enters US as a slave state Maine separates from Mass. Enters as a free state. Slavery banned north of 36º30´, allowed to the south

13 Cool Down What effect do you think the 36º30´ line created by the Mo. Compromise had on North and South relations?

Download ppt "Black Freemasons Secret society that many founding fathers were members of. Major American and European movement. One of the few organizations that admitted." 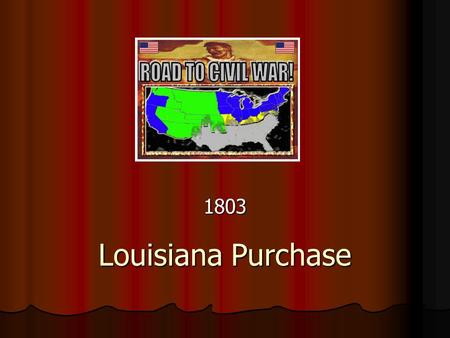 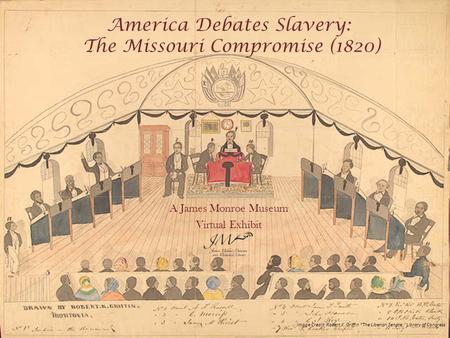 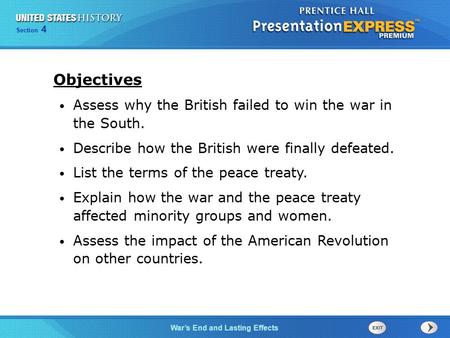 Objectives Assess why the British failed to win the war in the South. 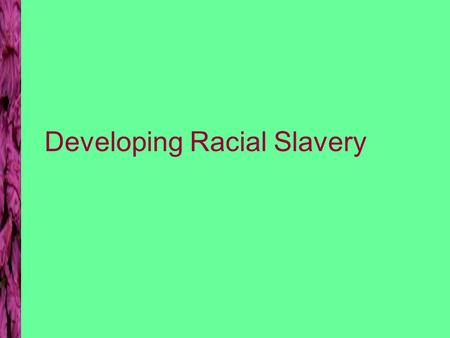 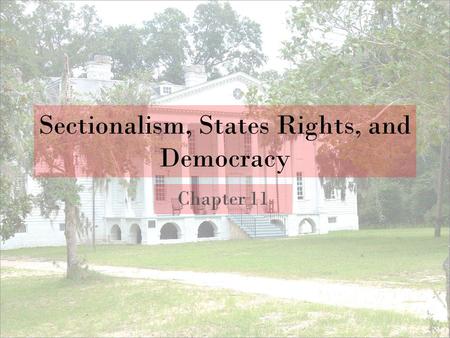 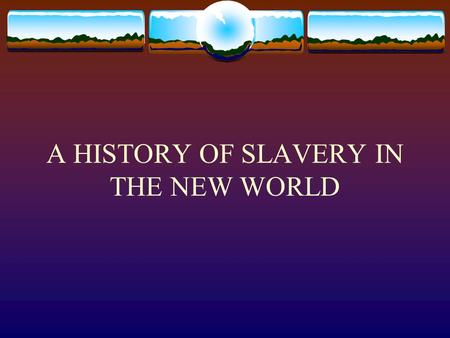 A HISTORY OF SLAVERY IN THE NEW WORLD. Slavery Timeline  Portuguese negotiate the first slave trade for gold and ivory  1503 – Spanish and Portuguese. 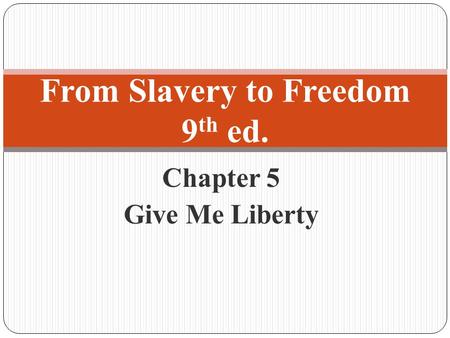 From Slavery to Freedom 9th ed. 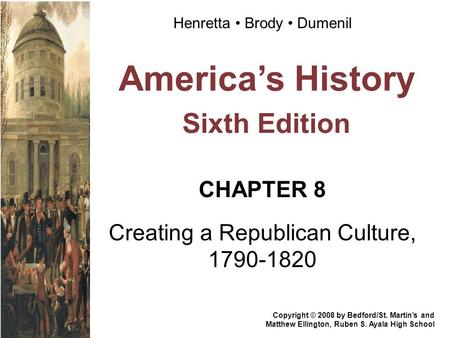 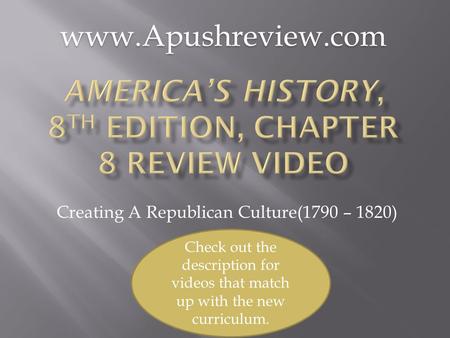 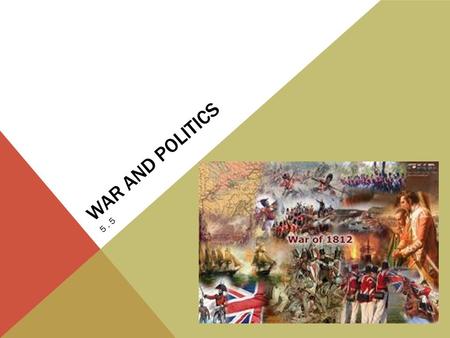 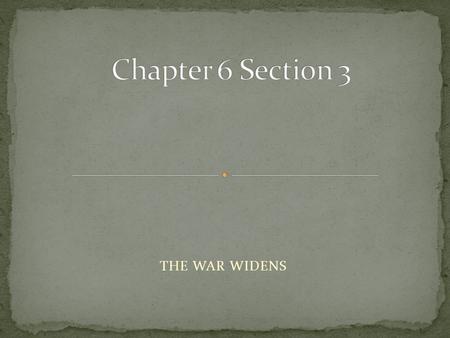 THE WAR WIDENS. During the American Revolution, African Americans fought on both sides. Free and Enslaved Battle of Lexington: 9 Free Africans fought. 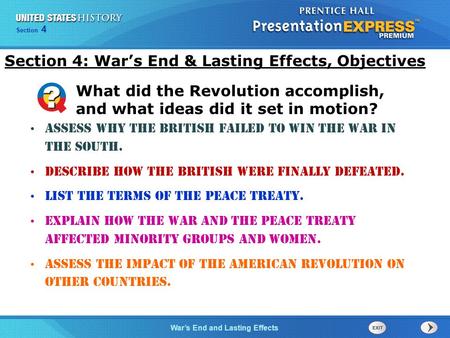 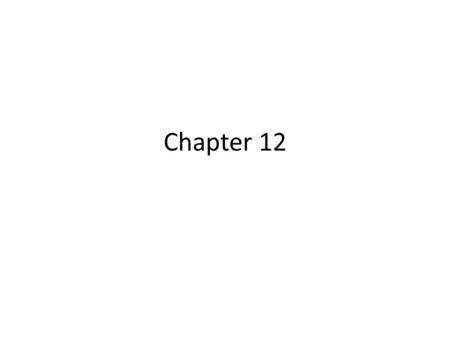 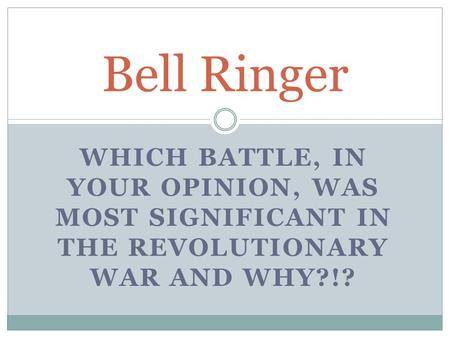 WHICH BATTLE, IN YOUR OPINION, WAS MOST SIGNIFICANT IN THE REVOLUTIONARY WAR AND WHY?!? Bell Ringer. 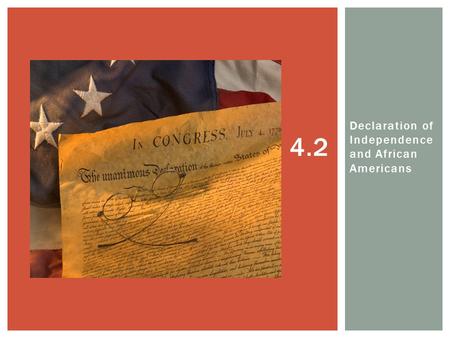 Declaration of Independence and African Americans 4.2. 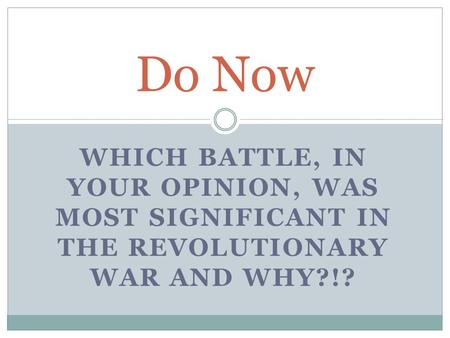 WHICH BATTLE, IN YOUR OPINION, WAS MOST SIGNIFICANT IN THE REVOLUTIONARY WAR AND WHY?!? Do Now. 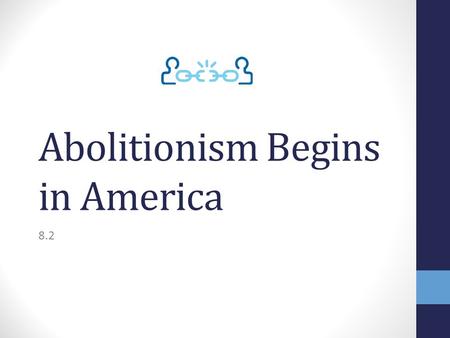 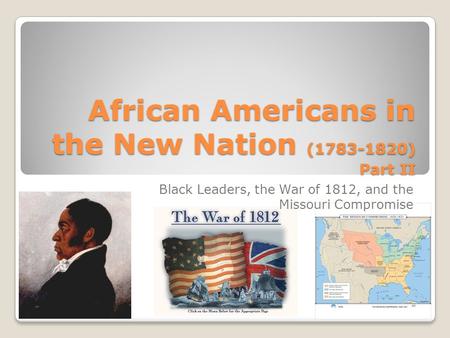 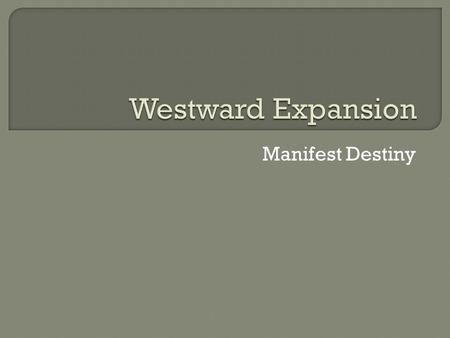 Manifest Destiny. What were the causes of westward migration? Texas, New Mexico & California have lots of natural resources but few people. Southern expansionists.