5 5 Rates Intensity of an event is expressed by means of a RATE Definition: Ratio of the number of events to exposure time for population at risk Unit: # events pr. person pr. year Cf. Poisson rate (= exp. # events pr. unit of time)

9 9 Types of measures Rate: # events/exposure time Ratio: one number relative to one other number. Example: sex ratio Proportion: numerator is part of the denominator. Examples: proportion women in a population, proportion elderly Probability: # events in a pop/initial pop size - easy to compute in closed population - open population: use formula that transforms rate into probability (see Table 6.5)

14 14 Life table (cont.) Series of columns, with rows representing ages / age groups cf. Handout (men in Malaysia 1995). Important: - n q x proportion dying in the age interval n q x column (or the death rates underlying them) is input for the life table - l x number alive at the beginning of age interval - e x years of life remaining (life expectancy) – summarizes, in one number, the whole set of rates/probabilities for 100 ages How to compute a life table is not required reading

25 25 Proportion girls among live births Usually around 0.485 in Western countries Lower in some developing countries

26 26 Net Reproduction Rate (NRR) Takes mortality into account Given:ASFR’s for one year ASDR’s for women for one year NRR = Average number of daughters a woman will have when she experiences childbearing and mortality as given by the set of ASFR’s and ASDR’s 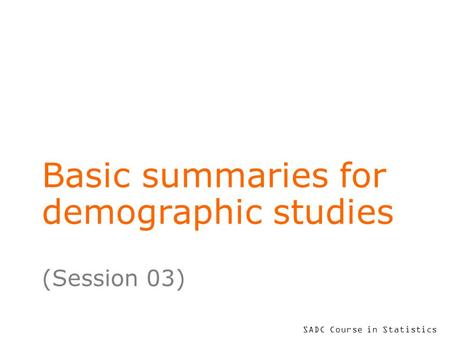 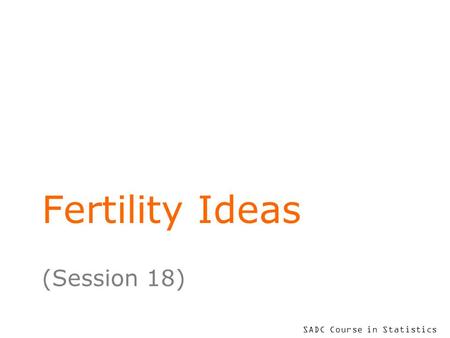 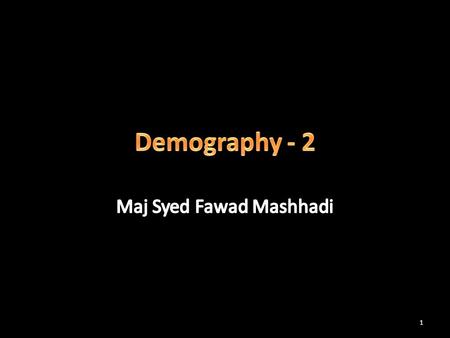 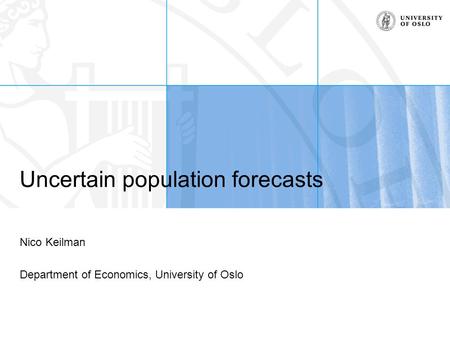 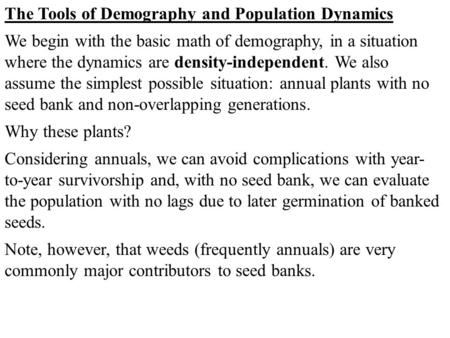 The Tools of Demography and Population Dynamics 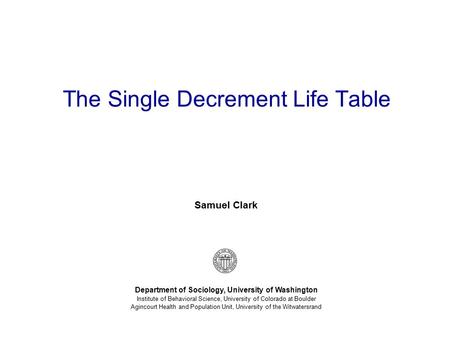 Samuel Clark Department of Sociology, University of Washington Institute of Behavioral Science, University of Colorado at Boulder Agincourt Health and. 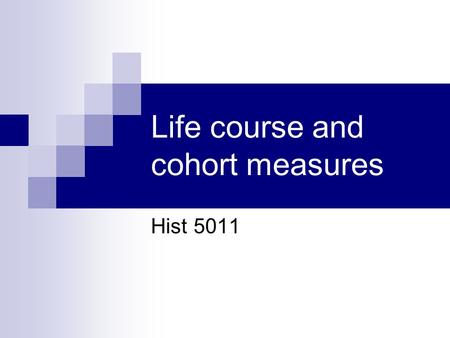 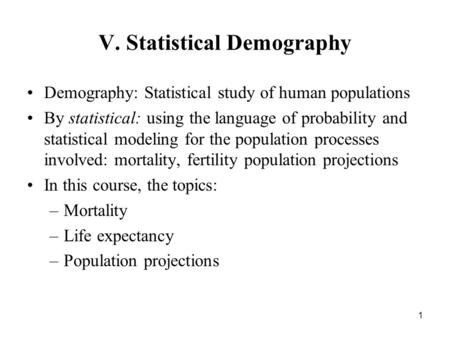 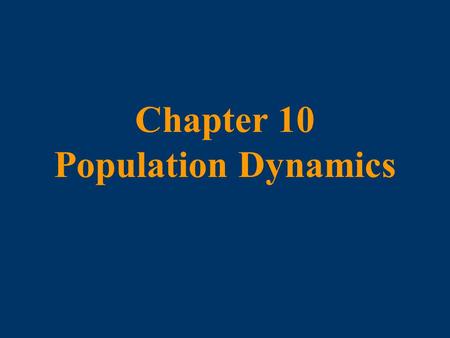 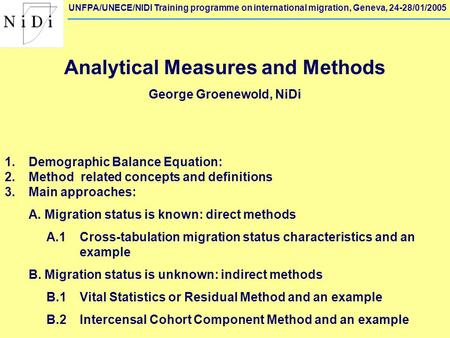 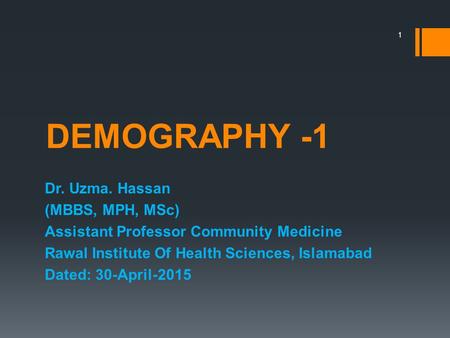 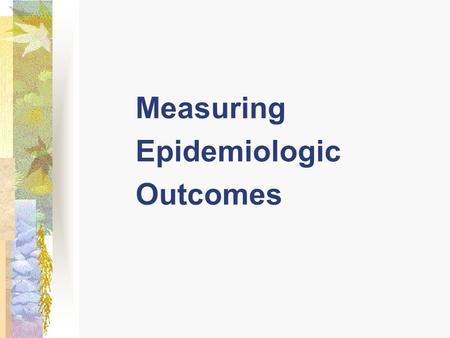 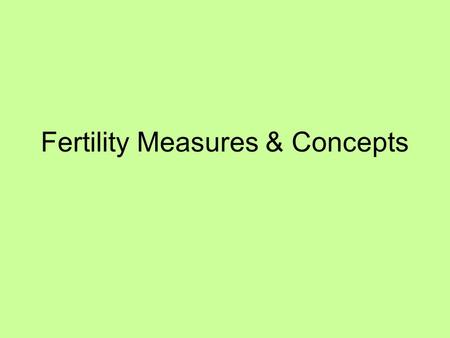 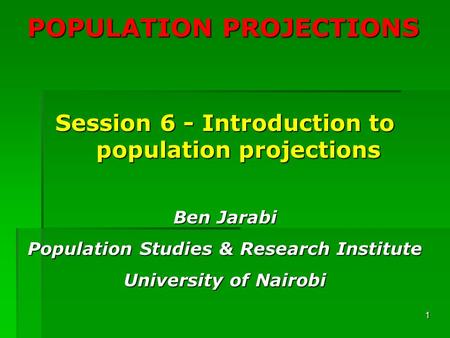 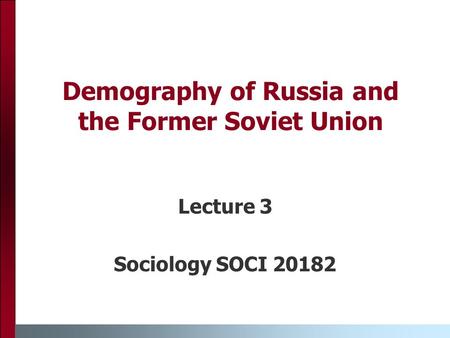 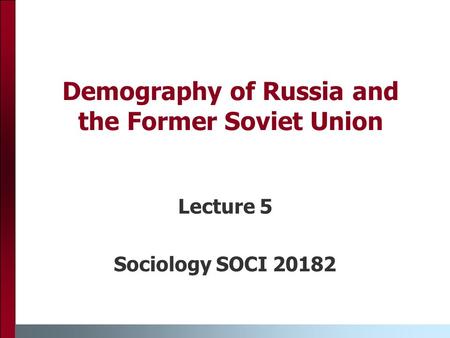 Demography of Russia and the Former Soviet Union 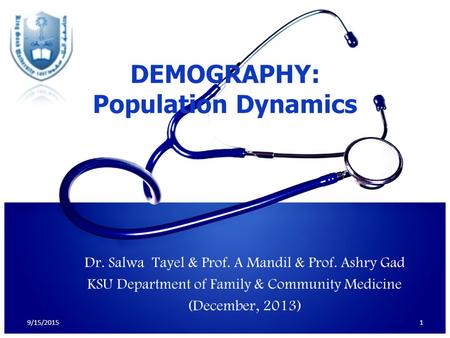