Henri Matisse The Purple Robe HENRI MATISSE 1869- 1954  Was born in France on Dec 31 st,1869.  His parents owned a grocery store and he was very interested.

Presentation on theme: "Henri Matisse The Purple Robe HENRI MATISSE 1869- 1954  Was born in France on Dec 31 st,1869.  His parents owned a grocery store and he was very interested."— Presentation transcript:

3 HENRI MATISSE 1869- 1954  Was born in France on Dec 31 st,1869.  His parents owned a grocery store and he was very interested in counting the sunflower seeds there.  Matisse discovered his love for art only when was around 22 years old.  This happened when he was recovering from an illness, when his mother gave him a box of paints so he wouldn’t be bored.  He studied to become a lawyer, but later talked his parents into letting him study art at a famous school in Paris.

4 Henri Matisse at work He said he wanted his artwork to give people pleasure, and be soothing – kind of like a comfortable armchair you can rest in after a hard day’s work.

5 Henri Matisse at work I don't paint things. I only paint the difference between things.

6 Henri Matisse and Colors  Matisse said, “Color can do for the eye what music does for the ear….refresh the spirit”  Colors create an impression on your eyes.  Colors can give you different sensations  Colors can be warm or cold  He said, “ Everything we see passes through the eye, to be filed in a little room and then amplified by the imagination”

8 The Purple Robe  Painted in 1937.  Eye is led around the room by color and pattern.  Observe how the colors purple, turquoise, red, green, yellow, orange and black are all pulled together by pattern of repeated curves and are held down by diagonal straight lines on the floor and rug.  He often let the white canvas show through in spots to give his colors a bright sparkling feel.  Can you name some of the patterns?  Patterned Chair  Pattern on the robe  Pattern on the floor and the wall behind  Patterned vase.

10 Woman with the Hat

11 The Snail The Snail is one of the last and largest pieces in Matisse’s final series of works, known as cutouts. He arranged boldly colored paper cutouts into striking compositions.

Download ppt "Henri Matisse The Purple Robe HENRI MATISSE 1869- 1954  Was born in France on Dec 31 st,1869.  His parents owned a grocery store and he was very interested." 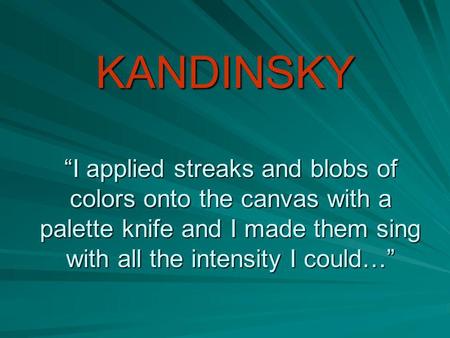 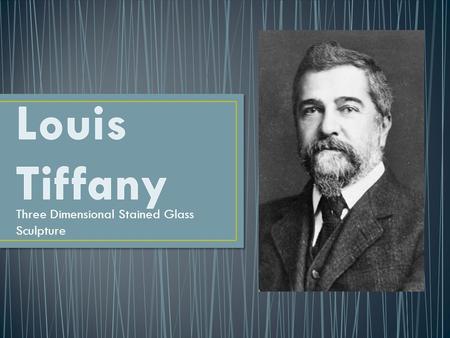 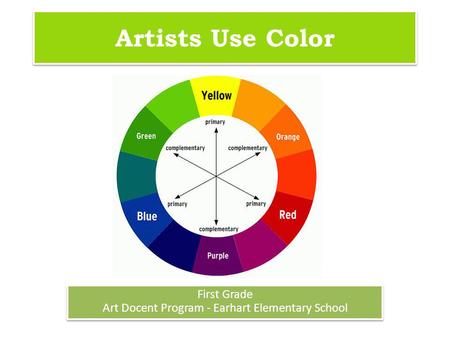 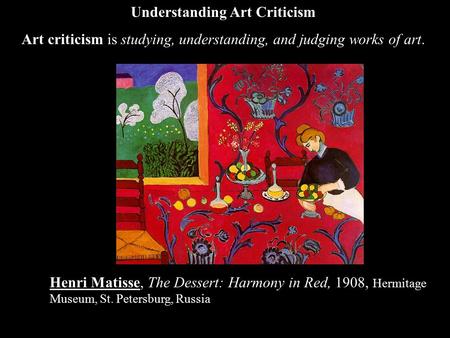 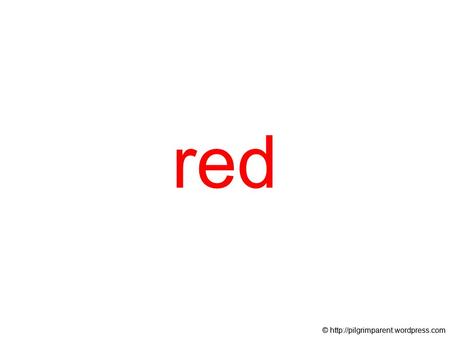 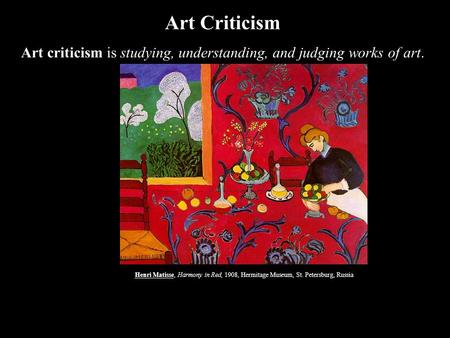 Art criticism is studying, understanding, and judging works of art. 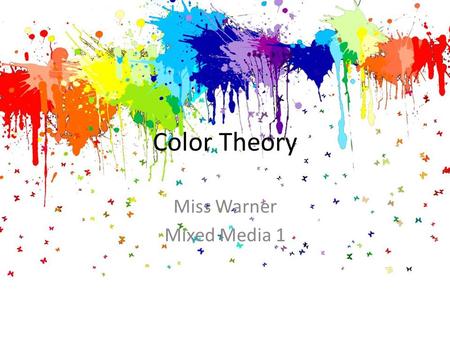