8 For very young children, focus on only a single number for the entire activity.

9  Kindergarten students should see addition and subtraction equations, and student writing of equations in kindergarten is encouraged, but it is not required.

13  Three-section paper plate Pick a card. Put the corresponding number of counters in the large section of the plate. Explore different ways to move the counters from the large section to the two smaller sections. This shows how the number may be decomposed. It is not unreasonable to expect students to find six or more ways to break apart a number. After lots of exploration, have older children record the break apart partner on paper.

17  Place dominoes face down on the table. Students take turns drawing a domino, adding the number of dots on both sides of the domino and placing it in the correct “parking spot” on the mat.  Each person takes ten turns. At the end of ten turns, the person with the tallest stack on any parking spot is the winner.

18  Draw a large circle on paper. Drop manipulatives on the paper. Some may fall in the circle and some out of the circle. Students record how many are in and how many are out.

20 I Wish I Had … I Have… I wish I had … Hold out a bar of connecting cubes, a dot strip or a dot plate showing 6 or less. Say, “I wish I had six.” Students respond with the part that is needed.

25  Both players turn up two ten-frame cards. The winner is the one with the larger total number. Children can use many different number relationships to determine the winner without actually finding the total number of dots.

27  Show a set number of counters. Ask what is 2 more or 1 less, etc. Add a filled ten-frame and repeat the questions. Add more filled ten- frames or take some away.

28  Play with a partner. Each player has ten counters. Turn all of the counters over so that the yellow side is showing. Each player rolls the die and turns over that number of counters to the RED side. Continue until each person has all of their RED sides showing. Then start the game over again.  Recording a number sentence is optional.

29  Turn all cards over on table.  Match the numbers card to the correct dot card.

30 If he can't, he lays his card face up on the table. Players keep taking turns, flipping cards, trying to make 10. A new card that is turned over can be matched with any card to make 10. Any player recognizing a pair that makes 10 can call “Snappo” and take the set. Game ends when there are no matches left. The player who captured the most cards wins. Play with a partner. Deal Uno cards. Players lay cards face down. Player A flips top card over. Player B flips his card over. If he can make 10, he captures both cards and says "Snappo!"

31  Rules of Go Fish game except players ask one another for the missing addend to complete their sum of ten.  Use playing cards with face cards removed or Uno cards.

32  With a partner build a train 20 cubes long. One partner rolls the die and removes exactly that number of cubes from the train until there are no cubes left. The other partner keeps a record of how many rolls of the die it takes to make the train disappear. He/she writes a number sentence to show what happens after each roll. Switch rolls and repeat the activity several times. 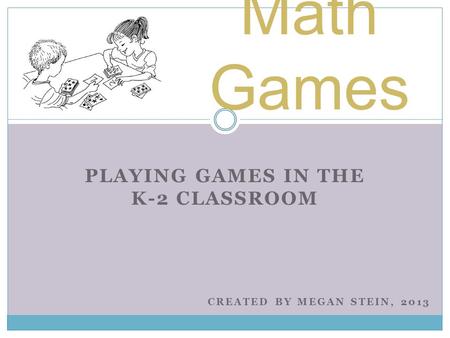 Playing games in the K-2 classroom 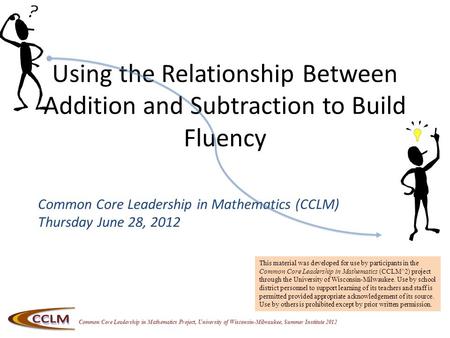 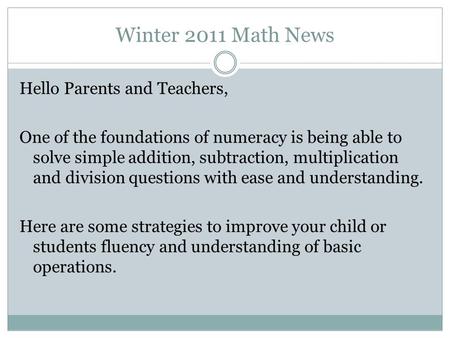 Winter 2011 Math News Hello Parents and Teachers, One of the foundations of numeracy is being able to solve simple addition, subtraction, multiplication. 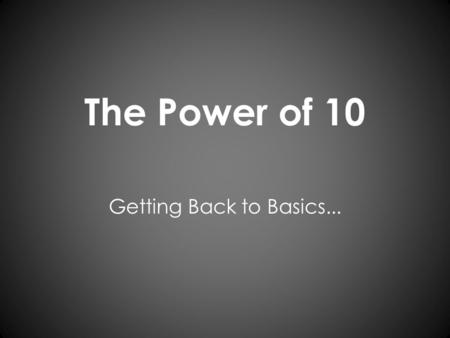 The Power of 10 Getting Back to Basics.... The Power of 10 Today, you will have the opportunity to reflect on your own attitude toward math and how you. 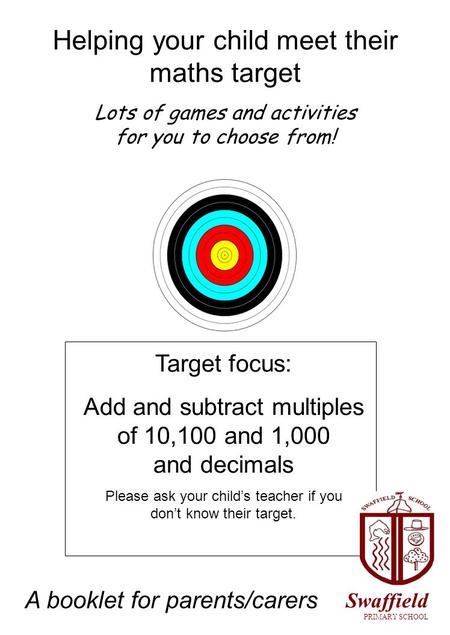 Helping your child meet their maths target Lots of games and activities for you to choose from! Target focus: Add and subtract multiples of 10,100 and. 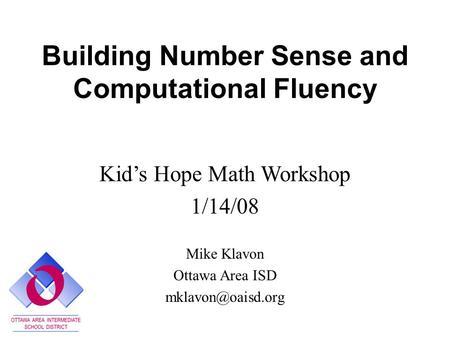 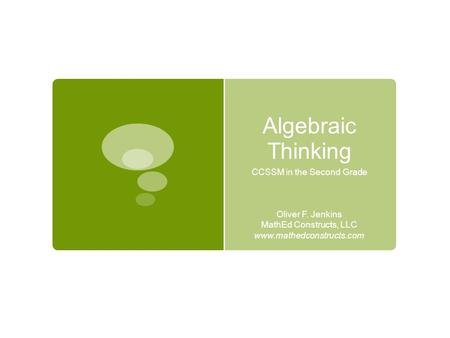 CCSSM in the Second Grade 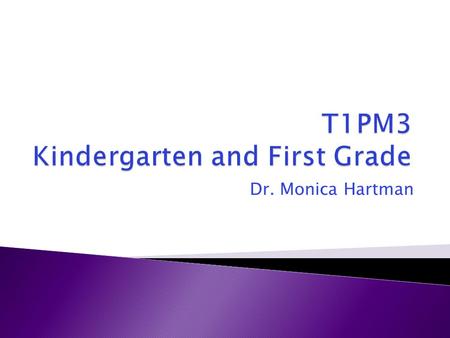 Dr. Monica Hartman.  Each person takes a turn. Roll the die and answer the question that corresponds to the number on the die. The other members, in. 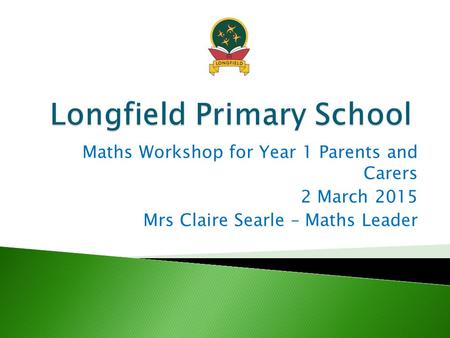 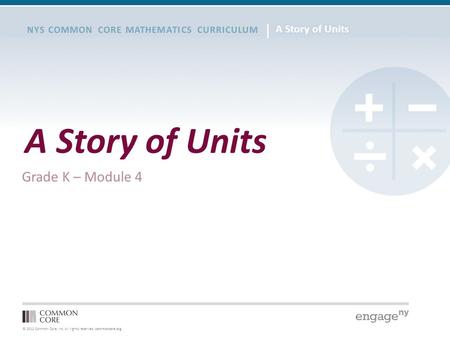 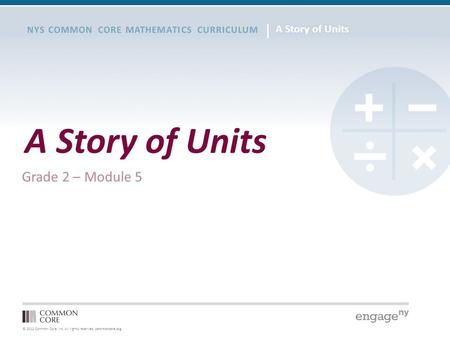 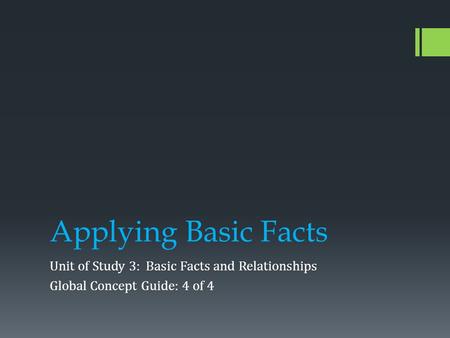 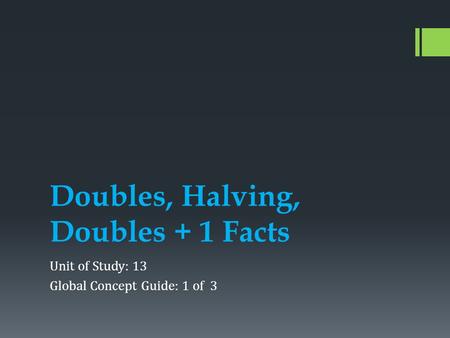 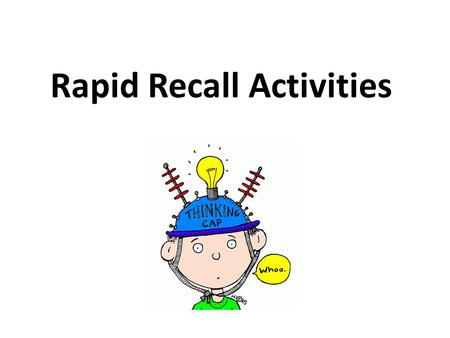 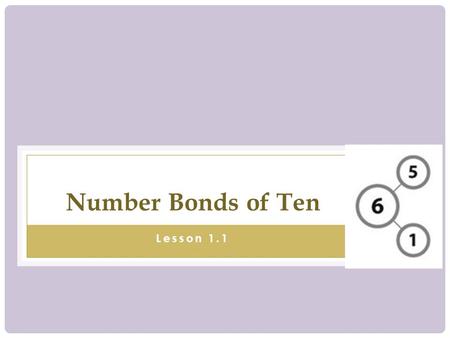 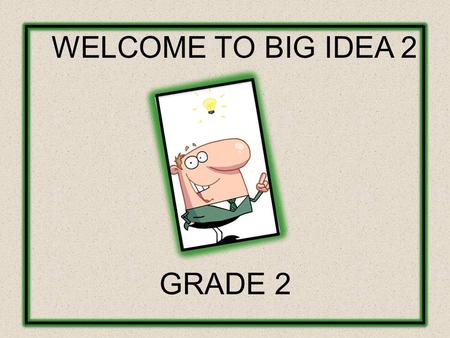 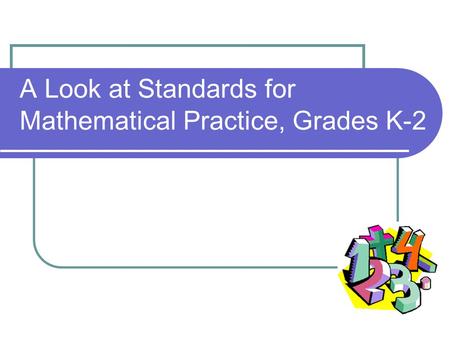 A Look at Standards for Mathematical Practice, Grades K-2 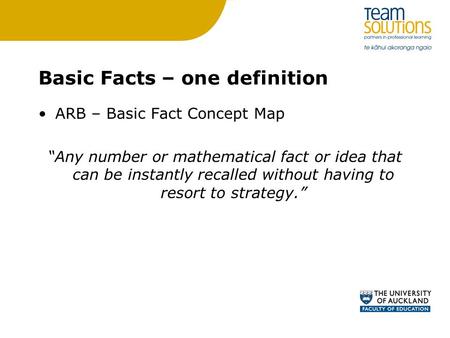 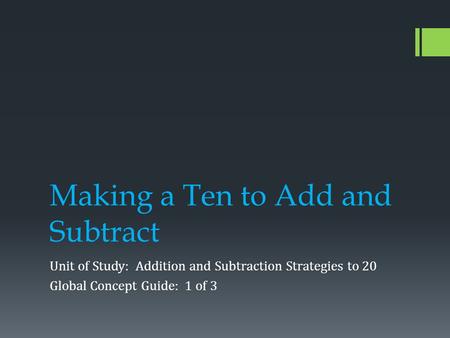 Making a Ten to Add and Subtract Unit of Study: Addition and Subtraction Strategies to 20 Global Concept Guide: 1 of 3. 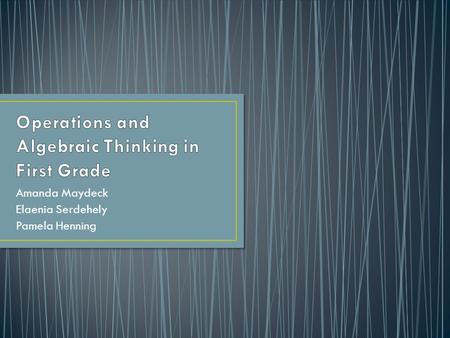