2 Demographics Demography is the scientific study of the characteristics and dynamics (change) of Another way to define demography is to say that it is the study of statistics about people, how these statistics have changed and are changing, and the effects of these changes on social, economic, and environmental conditions. Some of the statistics that demography covers are: Birth Rates Death Rates Age Migration (including immigration and emigration) Education Ethnicity Religion Economic Status Marital Status

4 Demography & Social Sciences
Demography is a tool frequently used by social scientists to explain and predict specific changes and challenges in society. For instance, PSYCHOLOGISTS might study demographics in order to understand the people they are treating and to help them focus psychological research, education, and treatment. For example, if Canada’s population is growing older should psychologists be researching the correlation between ageing and depression? ANTHROPOLOGISTS might use demography to help explain and understand why a culture behaves the way it does. For example, can anthropologists make any connections in North American cultures between declining birth rates and education? SOCIOLOGISTS might use demography to help explain certain stresses on a society, to explain why a society has changed or to assist in social planning. For example, should available money to spend in a community go toward a new playground or toward a new senior citizens activity centre?

5 Example The family is the basic unit of social activity. Therefore, the sociologist and the anthropologist are interested in the status, roles, and decision-making of family members. In some societies, having many children gives prestige to the mother and to the family. Why people want children is a question that may concern a psychologist. Social Scientists study demographics with three major questions in mind: What are the agents (causes) of change? What are the impediments to change? What are the effects of change? Social Scientists study demographics using a variety of research methods (which we will explore later in this course). These can include interviews, statistics, surveys, observations, and reviews of existing literature.

6 Exploring How do we determine the demographic rate of growth for a population? Rates of growth are determined by the following formula: ( Number of births + immigration) – (Mortality Rate + emigration) Total Population

9 The World is Changing Open this and go through the questions.
Login: hwdsbstudent Password: oerbs

10 Activity In groups of 2-3: discuss the following world demographic trends: Group 1: World Population Growth has slowed. Group 2: Infant Mortality Rates have declined. Group 3: Fertility has declined. Group 4: There have large increases in urbanization. Group 5: There have been large decreases in illiteracy. Now, choose one and answer the following questions on chart paper and post when done List one major question that an anthropologist, psychologist, and sociologist might ask regarding this particular social change. List the agents of change (what caused the change) and the impediments to change. Predict the possible effects of these changes on individuals, society, and Canadian culture. Outline two appropriate social science research methods for examining this social change Explain the challenges (for example, possible bias, ethical concern) that a social scientist would face in examining this social change with the research methods you recommended. 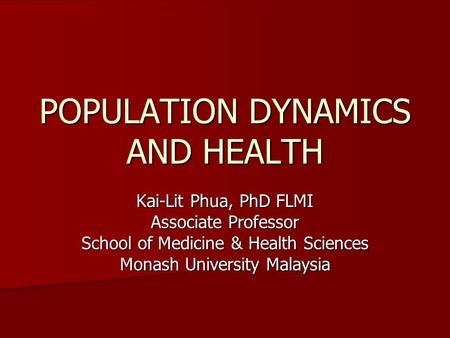 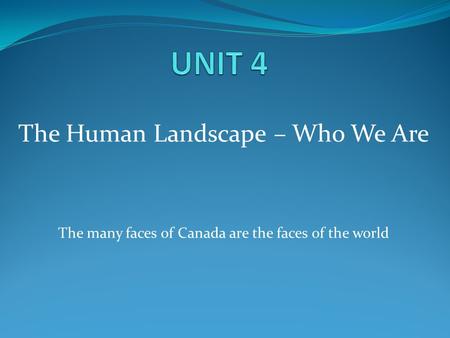 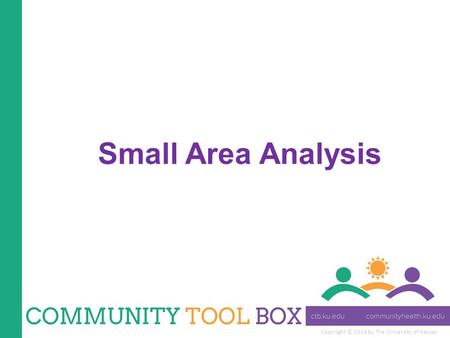 Copyright © 2014 by The University of Kansas Small Area Analysis. 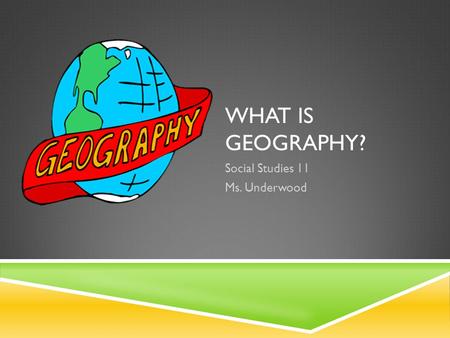 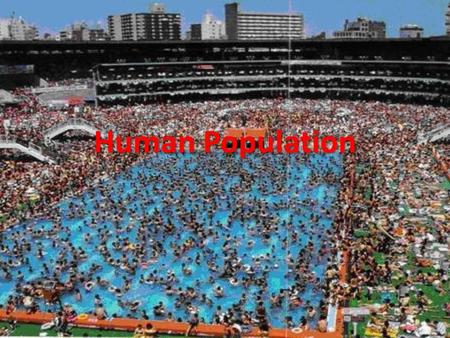 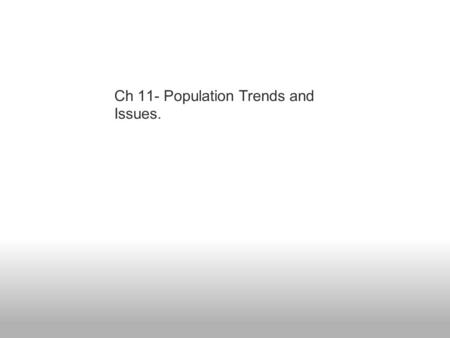 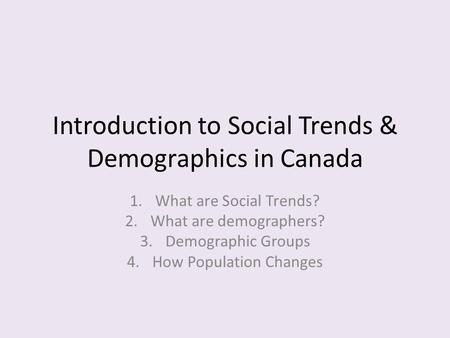 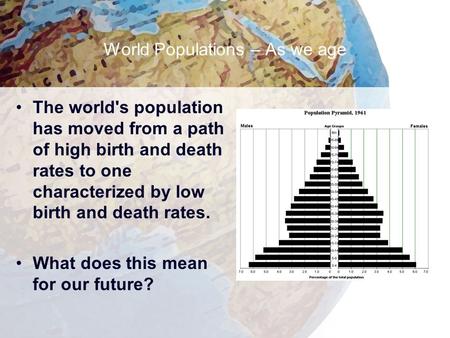 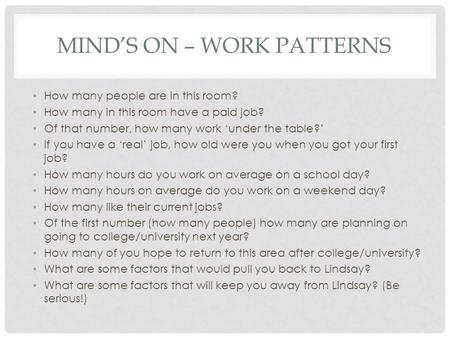 MIND’S ON – WORK PATTERNS How many people are in this room? How many in this room have a paid job? Of that number, how many work ‘under the table?’ If.